Today defence and interior ministers together with 30 elderly veterans of the Battle of Monte Cassino are in Italy visiting the ancient hilltop monastery south of Rome and the adjacent Polish military cemetery where the victims of the 1944 battle lie.

During World War 2 many Polish soldiers would see their struggle as saving civilisation from the assault of barbarism from the German and Soviet armies, much as the Greeks portrayed their struggle against Persia at the dawn of the 5th century BC and the heroic sacrifice of King Leonidas and his 300 Spartans at Thermopylae in 480 BC.

More than two and a half millennia later, the roles were, if the symbolism of the funerary inscription is to be taken literally, reversed: it was the Germans who were defending a narrow path, holding the fortified hill of Monte Cassino against superior Allied forces intent on advancing towards Rome.

The kingpin of the so-called Winter Line of German defences in Italy, Monte Cassino was first under assault by the British X Corps with the support of Free French troops from Morocco on 17 January 1944. Over the following five months, a series of four battles were fought for the hill with participation of Indian, Australian, New Zealander, South African and Canadian troops against elite units of German paratroopers who were entrenched in the bombed out ruins of the monastery.

The final assault started on 11 May 1944 with the Polish II Corps under General Władysław Anders on the right flank of the international coalition forces. The corps had been formed of Poles previously persecuted under Stalinist oppression in the Soviet Union after Hitler launched an invasion of his hitherto ally. Released from Soviet prison to form a Polish army, Anders evacuated his soldiers and civilians to Iran in the summer of 1942, then made his way via Iraq and Palestine to the battlefronts of North Africa and Italy. 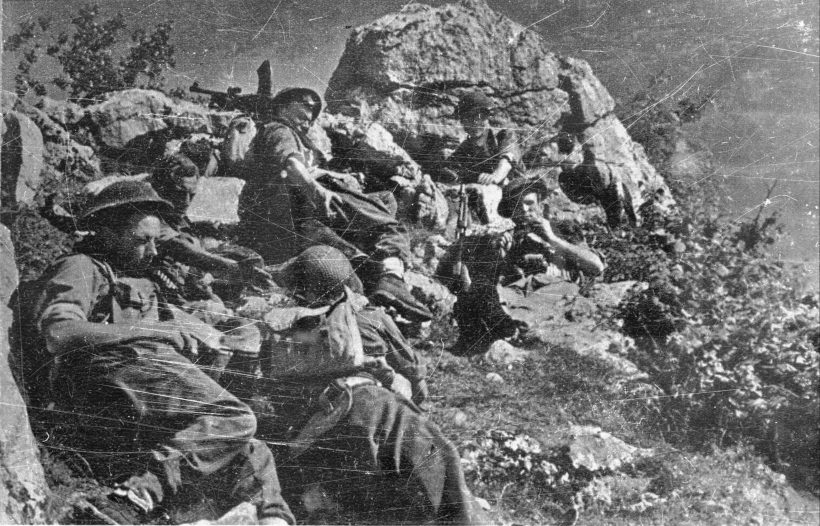 Polish soliders during the battle
(CAF/PAP)

In the small hours of 18 May 1944, after seven days and nights of continuous heavy fighting, the Polish troops finally linked up with the British 78th west of Monte Cassino, marking the end of the battle. According to reports, the victors were so exhausted, it was difficult to find men strong enough to make the final, unopposed ascent to the hilltop where they erected the Polish flag.

On the same day, General Anders ordered the foundation of the Polish military cemetery which today forms the focus of the anniversary celebrations. The cemetery contains, depending on the source, 1,054 or 1,072 Polish, Catholic, Orthodox, Protestant, Jewish and Muslim graves of the battle’s victims from the II Corps. A total of 2,931 Polish troops were wounded. 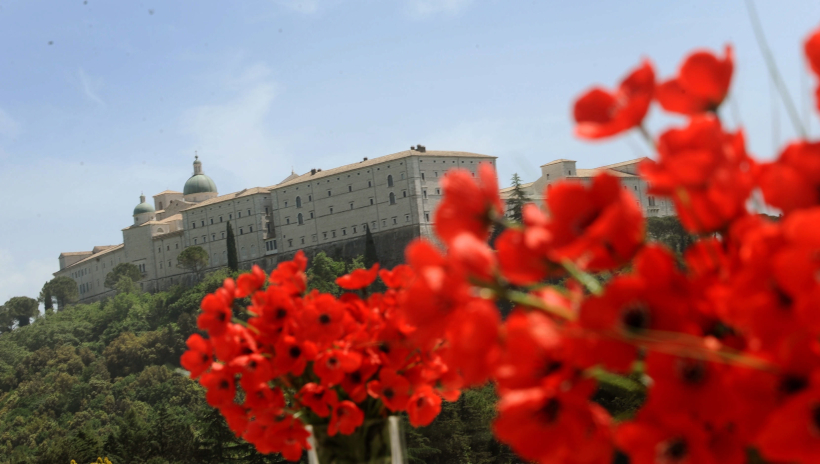 General Anders also asked to be buried alongside his subordinates and his wish was met after he died in 1970 in London.

Polish food exporters seized the window of opportunity after the Singapore government sent out an SOS to help with their food supplies following problems caused by COVID-19.

Hero bomber pilot killed by coronavirus at age of 102