The Warsaw Security Forum (WSF), the largest international meeting of global defence and security leaders, decision-makers and experts in this part of Europe, is underway in the Polish capital.

Russia is also high on the agenda as is the state of NATO and the EU.

Lieutenant General (ret.) Ben Hodges, former Commanding General of US Army Europe told TFN: “The United States’ commitment to Europe and to the Alliance is greater now than it was even four years ago.

“Everything that the administration of president Obama promised at the Warsaw Summit has been delivered by the Trump administration plus additional troops.”

The sentiment was later echoed by US ambassador Georgette Mosbacher, who emphasized that the United States has never abandoned Europe.

From a Polish perspective, the gathering is an important opportunity to cement existing relations and build new ones.

Organised by the Casimir Pulaski Foundation in partnership with the National Security Bureau, Polish Ministry of Foreign Affairs and supported by international institutions the WSF was set up in 2014 to give Poland more of a voice in international security matters. 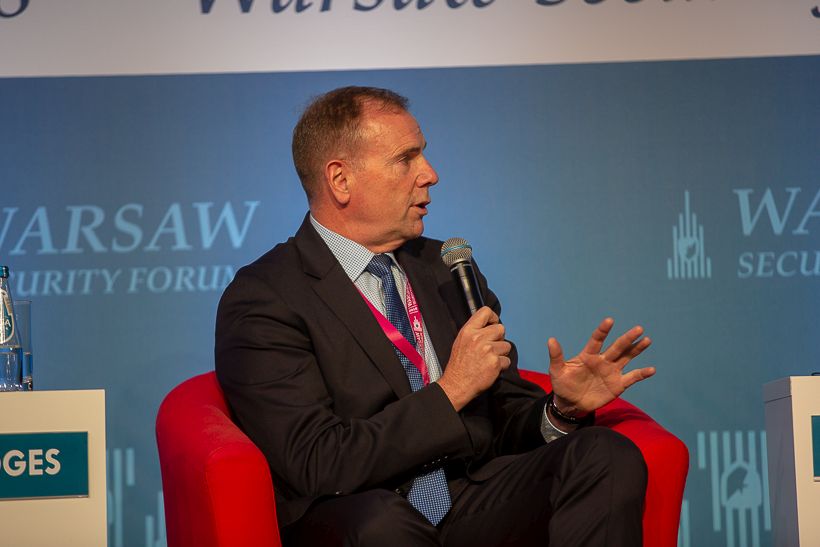 Lieutenant General (ret.) Ben Hodges, former Commanding General of US Army Europe told TFN: “The United States’ commitment to Europe and to the Alliance is greater now than it was even four years ago.Kalbar/TFN

“It prompted me to ensure Poland also became a destination for other politicians, who care about our voice.”

Joshua Burgin, mentor of the New Security Leaders programme, a leadership development initiative held adjacent to the WSF, told TFN: “We see this city [Warsaw] as so important to the region at large.

“Proximity to Russia matters. This is the place. It’s not Berlin anymore, there’s no other place that has the position, the respect.

“There is no question that other Eastern European neighbours look at Poland as a true success story.

“And it is a success story by every measure. I see Poland as the keystone in many ways to progressing forward and continuing forward to advance Western norms and ideas.

“In the face of an onslaught of another government that tries to undercut all that, Poland has a lot at stake. Both in terms of what it can help its neighbours achieve, but also in terms of its role and status in the future and what is going to happen in the next hundred years.”

With over 1000 guests from 70 countries in attendance, including Polish, Lithuanian, Albanian, Hungarian, Georgian and Ukrainian ministers, the potential for forming opinions and working on common goals is significant, Pisarski continued.

“The ability to influence them [the guests] gives Poland a big advantage, makes it understandable in terms aims it would like to achieve in the area of foreign and security policy.

“We look at the question of security from a Polish perspective. Our foundation is meritorically present in all areas, where Poland seeks to secure its strategic resources,” he added. 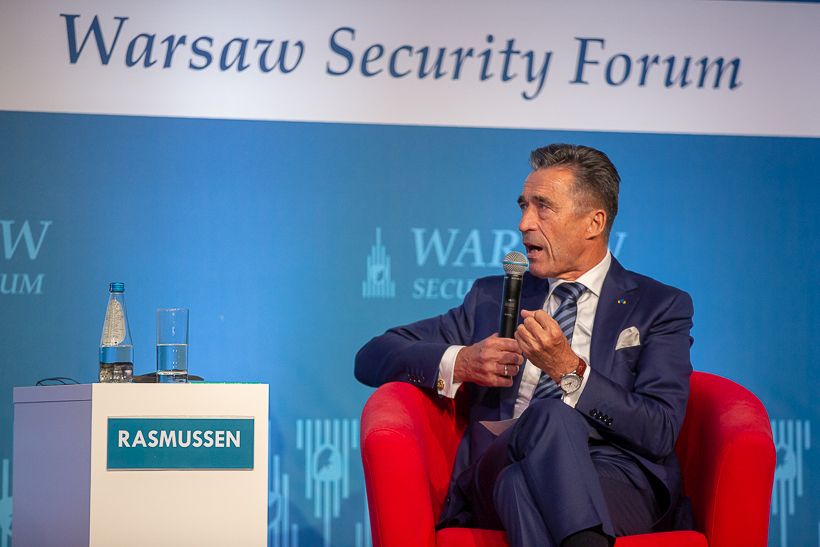 Another area for discussion was the Eastern Partnership programme, which has its 10th anniversary next year.

With Poland and Sweden as it’s initiators and NATO’s eastern flank being a hot topic, ideas on how to continue were put forward.

Minister Czaputowicz suggested transforming the partnership in a similar way to the Berlin Process, which is the roadmap for Western Balkans countries joining the EU.

Poland accepts over 5.44 mln refugees since war in Ukraine started