A collection of over 120 secret messages written by a Home Army soldier imprisoned at the Nazis’ notorious Majdenek concentration camp in Poland’s eastern Lublin have been handed over to public archives after lying in private hands for decades.

The messages detail German war crimes committed at the camp as well as the daily life of prisoners and sketches of Majdenek’s layout. They were written and sent by Henryk Jerzy Szcześniewski, pseudonym Żuraw (Crane), a Home Army soldier. 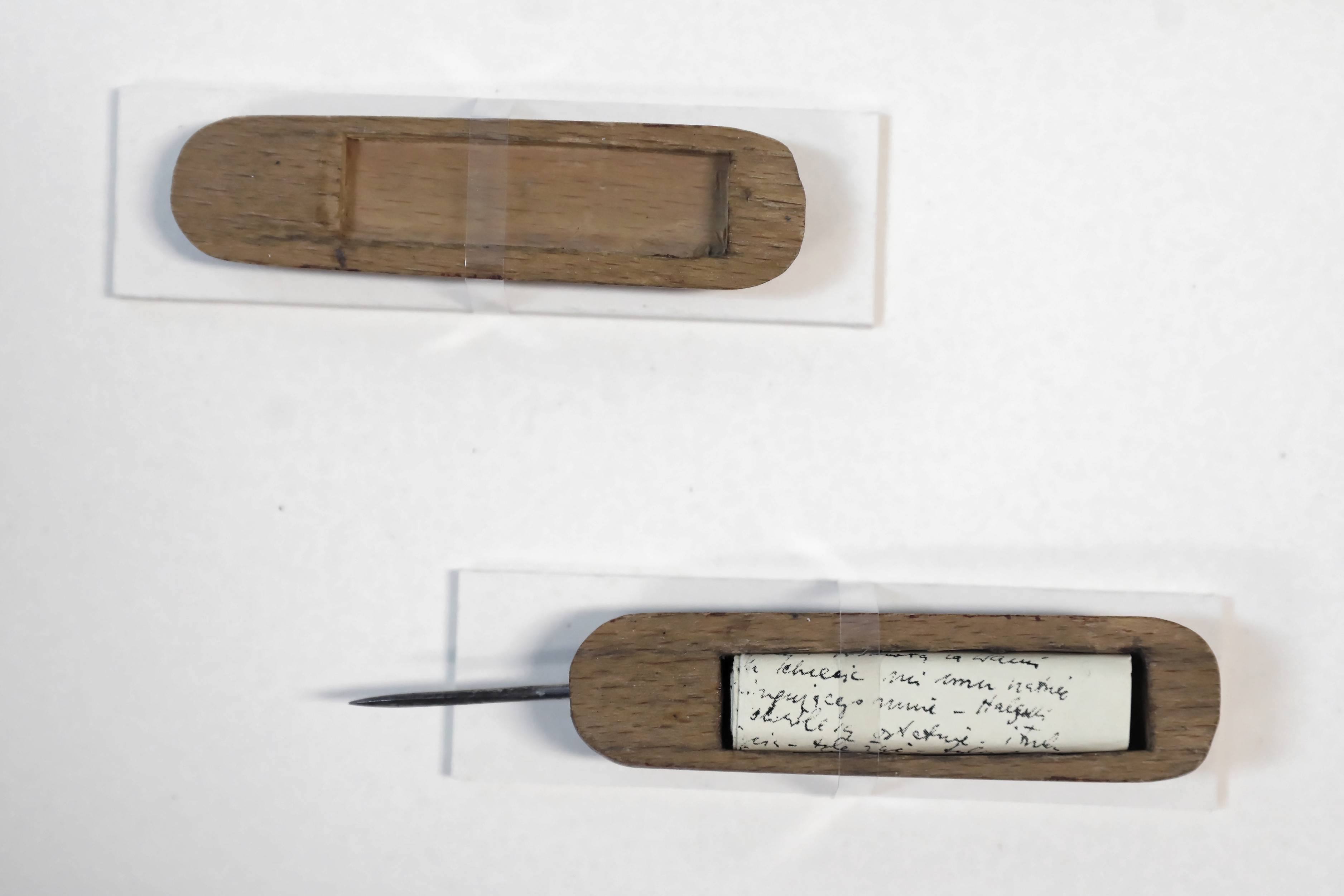 He resorted to cunning ways to get smuggle the messages out.Tomasz Gzell/PAP

He wrote about his own experiences and the things he had seen at the camp, including the murder of Poles and other prisoners as well as anything he thought important to transmit from “behind the wires”. 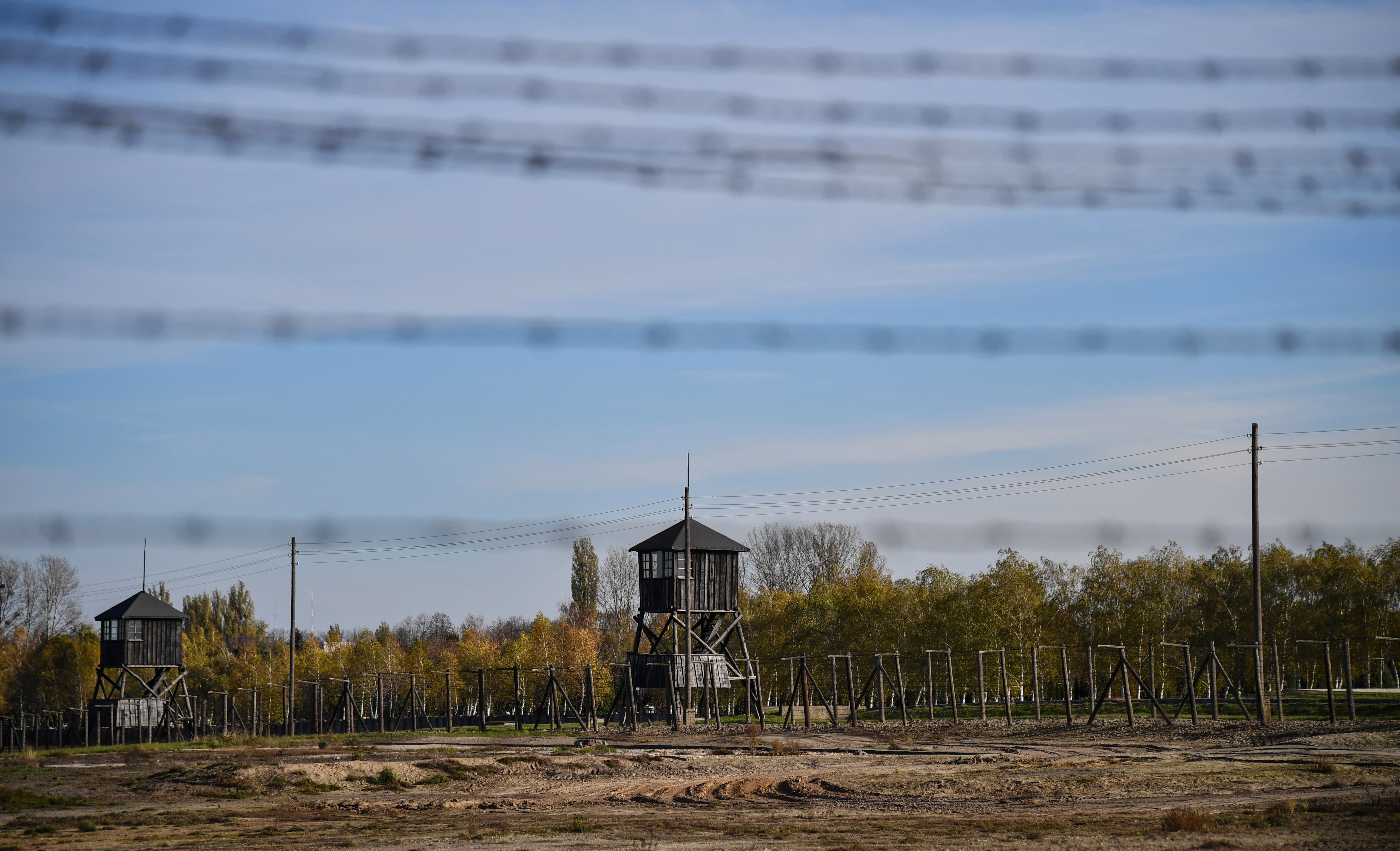 After the war, the messages were kept by their recipient, Kazimera Jarosińska. “From there they went into the hands of historian Zbigniew Hirsz, who decoded and described them and then they were sent to us directly from his hands,” Olczak continued. “Despite the passage of years they have been maintained in good condition. What is important to us is that the original messages will be safe in the state collections and will bear witness to our dramatic history for the next generation. (…) It’s an extremely valuable source of historical knowledge.” 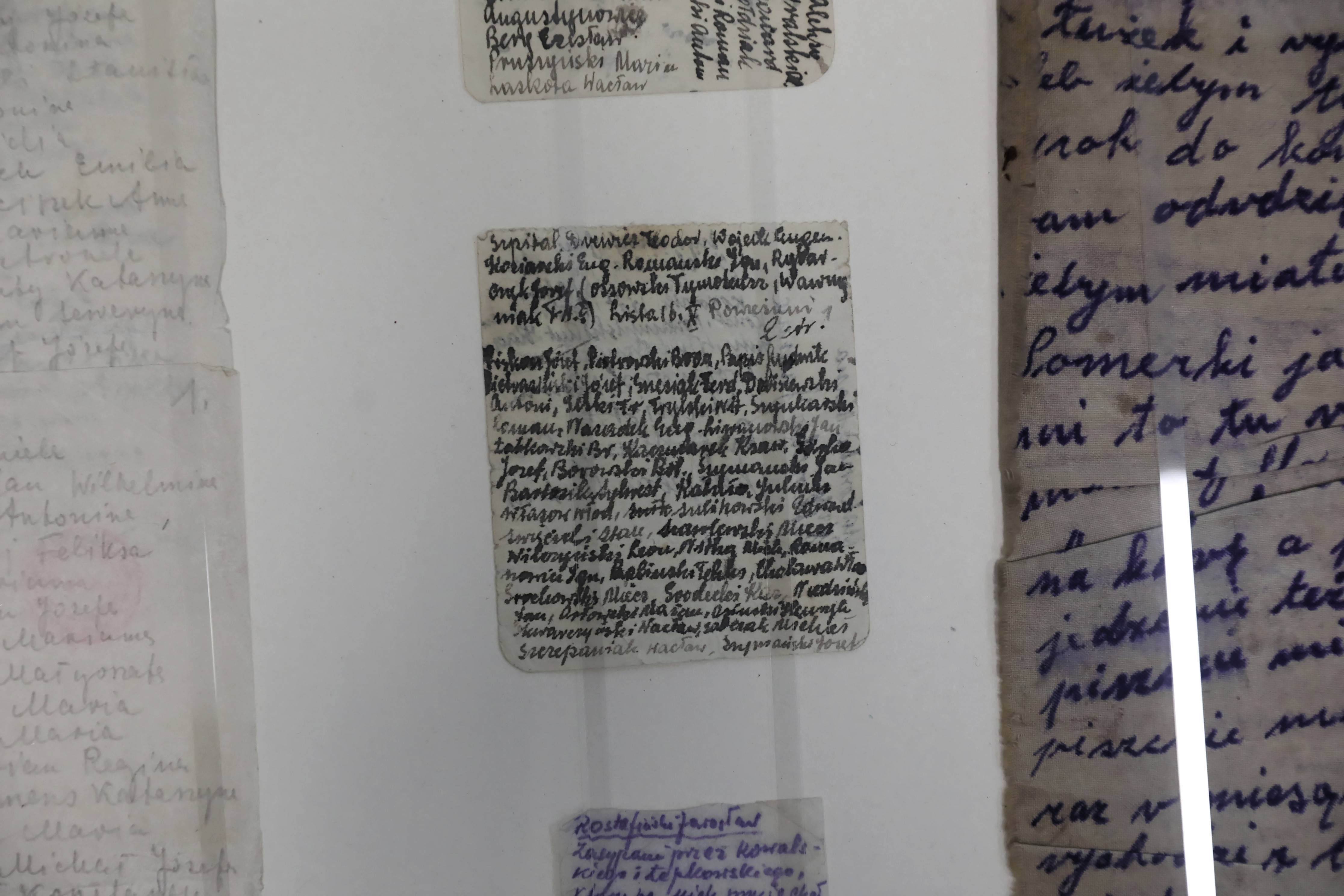 They detail the mass killings by the SS and the building of the crematoria.Tomasz Gzell/PAP

Olczak went on to express his gratitude to Żuraw’s son, Krzysztof Szcześniewski, who now lives in France, for letting the archive have them for free.  “I learnt about the messages from my father but as a young person it was hard for me to understand what they were. When I first came to Poland, my father’s cousin gave me about 10 messages which my father had written to her from Majdanek. And then I found out what the messages were and how they were sent from the camp. It moved me very much,” Szcześniewski said. 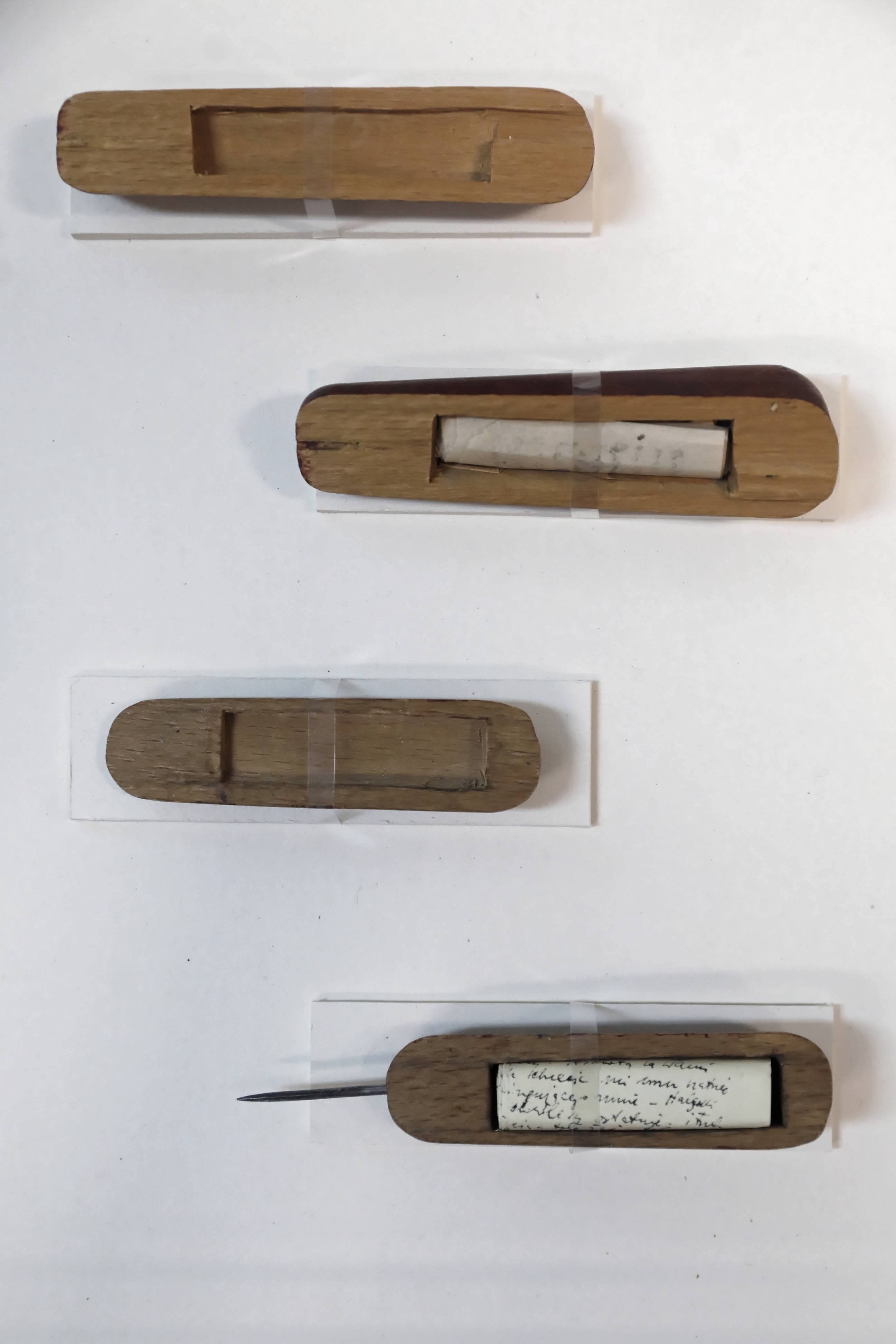 As a carpenter Szcześniewski had to make his own tools, which gave him the chance to conceal the secret messages.Tomasz Gzell/PAP

Barbara Hirsz, who together with her father worked on a publication devoted to the scripts, recalled that Henryk Jerzy Szcześniewski worked as a carpenter in the Majdanek camp and had to make his own tools to work with. 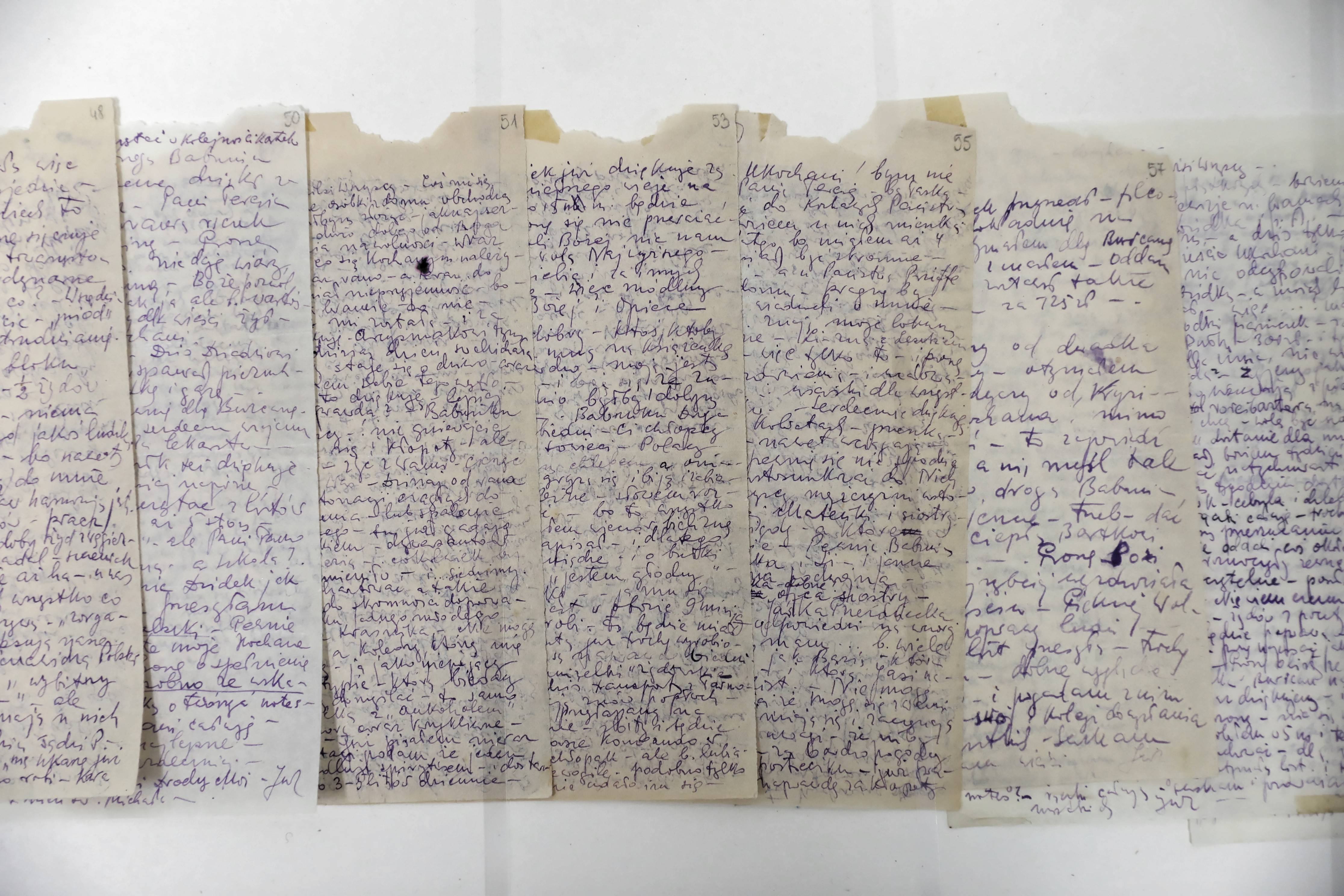 If he messages had been discovered, he would have been executed. Tomasz GZell/PAP

“Those tools turned out to be intricate bodkins for the scripts,” she explained. “The greatest secrets of the camp came out in them - SS crimes, shootings, transports, the building of the crematorium. The messages can also be read as moral problems and the experiences of a Polish officer confronted by violence, shut in a world of horror, as a chronicle of the extermination, tracing the camp’s tragic events as well as a chronicle of the resistance movement. But in my opinion they should not be reduced just to the subject of the camp because they are also simply beautiful literature, there are also many moral references, so I think that the whole material has a huge universal message.”