Rare documents shedding light on the final days of the Home Army and the beginning of the so-called second conspiracy have been discovered during refurbishment work on a family home in Oświęcim.

The documents which date from January to October 1945 and include hand-drawn maps, intelligence briefings and instructions on how to deal the advancing Red Army, were found in the attic of a house which during the war belonged to a resistance fighter called Helena Stupek.

Engaged in underground activities with the Oświęcim chapter of the Union of Armed Struggle (Związek Walki Zbrojnej – ZWZ) she acted as a liaison with Auschwitz prisoners engaged in resistance activities and organised medicines, food and civilian clothing.

Included among the documents are hand-drawn maps.Stowarzyszenie Auschwitz Memento

He said: "One bears an eloquent title - Guidelines for the time of Soviet Occupation.

“Here we can read about the need to tighten the rules of underground activities and their strict observance, not revealing themselves to the Red Army even in the event of a possible fight with the Germans.

“In the last days of the Nazi occupation, Home Army soldiers were to try and stop the Germans evacuating Poles, were to gain weapons from retreating Wehrmacht units, protect them from damage, and conduct intelligence activities in relation to the newly installed power.”

In one of the documents, the author of the report calls upon his men to take action against the Soviet Red Army. Stowarzyszenie Auschwitz Memento

In another document dated May 1945, the author of the report calls upon his men to stand up to the Soviets.

The document reads: “I appeal to all soldiers not to forget who they are, that they serve in the ranks of defending the honour and the entire borders of the Polish Republic.

“We see (...) what is happening today. Part of the communized army, based on the Bolshevik forces, rape whilst telling the world they are fighting in the name of democracy, bringing new forms of regime, new life, a rebirth of the spirit of justice, law and God knows what else.” 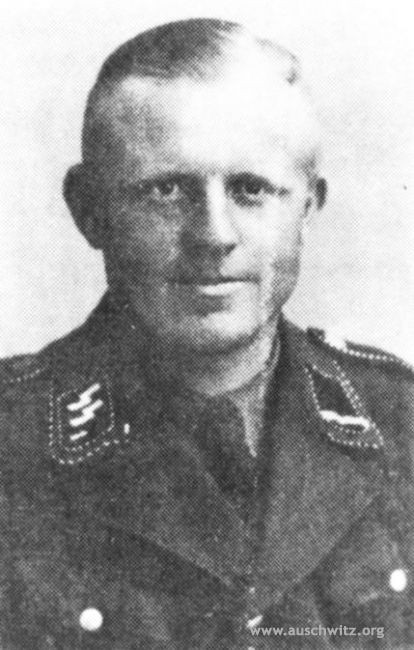 The documents were found in the attic of a house where SS monster Otto Moll lived. He was head of the crematoria at Auschwitz. www.auschwitz.org

The documents were written by Stanisław Chybiński, a prisoner in Auschwitz who was part of the camp’s resistance helping prisoners escape and informing the outside world about the atrocities being carried out in the camp.

Set up in 1940 following Nazi Germany’s invasion of Poland, the camp in the town of Oświęcim, which the German’s renamed Auschwitz, went on to become one of the biggest manmade killing machines in history.

Over one million people are estimated to have been murdered in the camp. 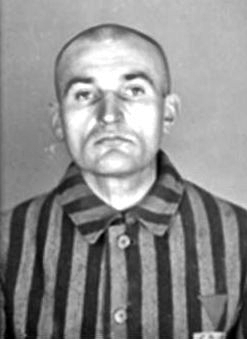 Written by Stanisław Chybiński, an Auschwitz prisoner who carried out resistance activities inside the camp, the documents have been hailed as historically important. www.auschwitz.org

In 1941, the Stupeks had been thrown out of their home which had then been taken over by Nazi monster Otto Moll, a German SS officer who was in charge of the camp’s crematoria.

After the camp was liberated by the Russians in 1945, the home was briefly occupied by a Red Army general before the Stupeks returned and hid Chybiński who continued his resistance fight, this time against the Soviets. 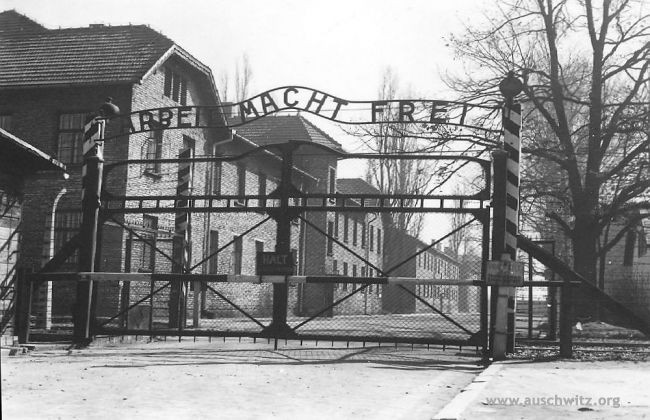 Over 1 million people were murdered at the notorious Nazi German death camp. www.auschwitz.org

He later left Oświęcim and died in obscurity in the 1970s.

The documents have now been passed to the Auschwitz Memento Association.