Sea You There? Coastal town of Świnoujście named one of the world’s top 10 up-and-coming destinations for 2020

Already regarded as one of the country’s favourite summer havens, the town of Świnoujście could yet see a further influx of international tourists after London’s Evening Standard became the latest paper to shortlist the north-eastern beach resort as being among the planet’s ten most up-and-coming destinations for 2020.

“Forget Kraków or Warsaw for a city break,” opined the Evening Standard, “2020 is all about Świnoujście.” 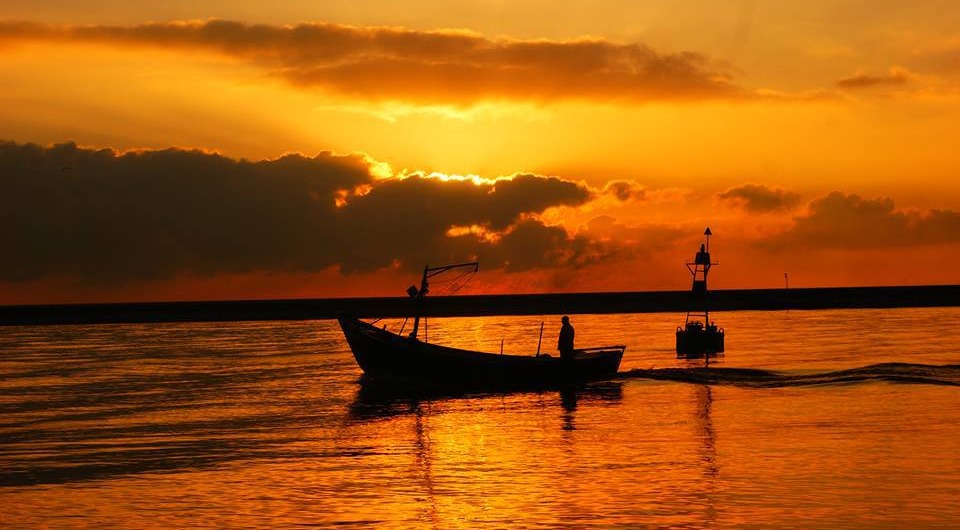 Świnoujście is one of 10 places to be namechecked as 2020 hotspots.Swinoujsciemiasto/Facebook

But the popular daily has not been alone in singling out Świnoujście as “the next big thing”, with a variety of other portals, newspapers and magazines also joining the clamour. Of these, perhaps the biggest plaudit comes from Lonely Planet who hail the seaside settlement as being “a beautiful port town on the Baltic Sea that’s a perfect destination for water lovers.”

However, rather than being based upon first-hand experience, the virulent rash of Top 10 lists featuring Świnoujście as one of the hitherto under-the-radar destinations to watch for are a direct result of findings released by Booking.com. 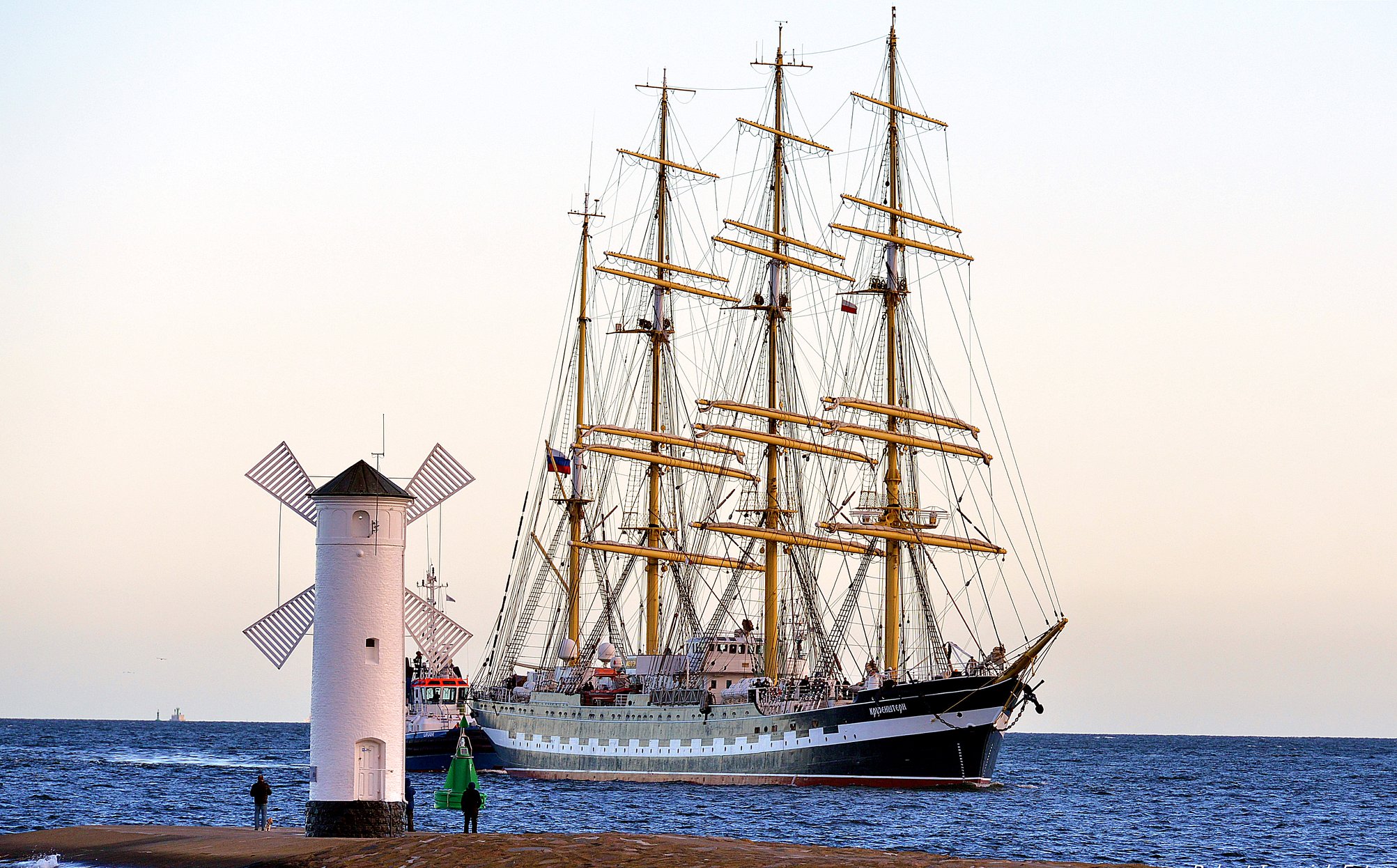 The town’s strategic position and maritime importance have blessed it with a bounty of sights including Poland’s tallest lighthouse.Swinoujsciemiasto/Facebook

As part of the portal’s Travel Predictions for 2020, the website polled 22,000 travellers across 29 markets as well as relying on insights from in excess of 180 million verified guest reviews to identify major travel trends for both the forthcoming year and beyond. 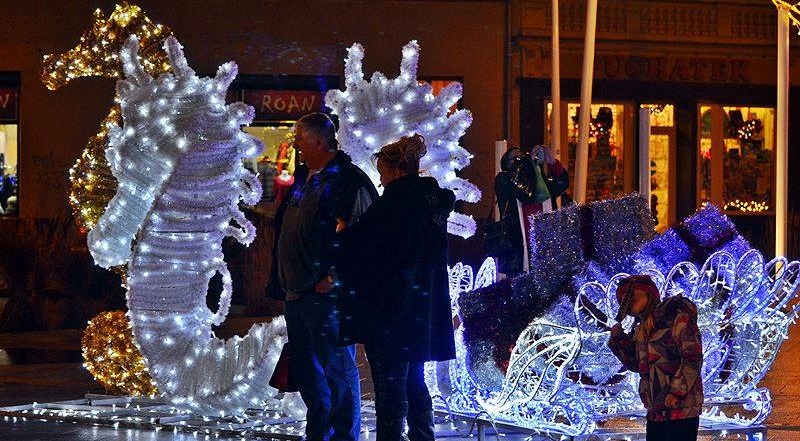 The virulent rash of Top 10 lists featuring Świnoujście as one of the hitherto under-the-radar destinations to watch for are a direct result of findings released by Booking.comSwinoujsciemiasto/Facebook

According to Booking.com, the aforementioned locations stand to benefit from, among other factors, the ongoing shift towards second-city travel and the exploration of lesser-known destinations, as well as the increasing demand for “all amusive escapes”.

“A fast-paced world means most of us are often time poor – a notion that doesn’t stop at vacations,” write Booking.com. “Travellers will want to be as time-efficient as possible on vacation, so instead of settling into one theme for the entire vacation, 2020 will see a rise in travellers exploring the ‘all-amusive’ by visiting destinations that offer an array of enriching experiences and attractions.” 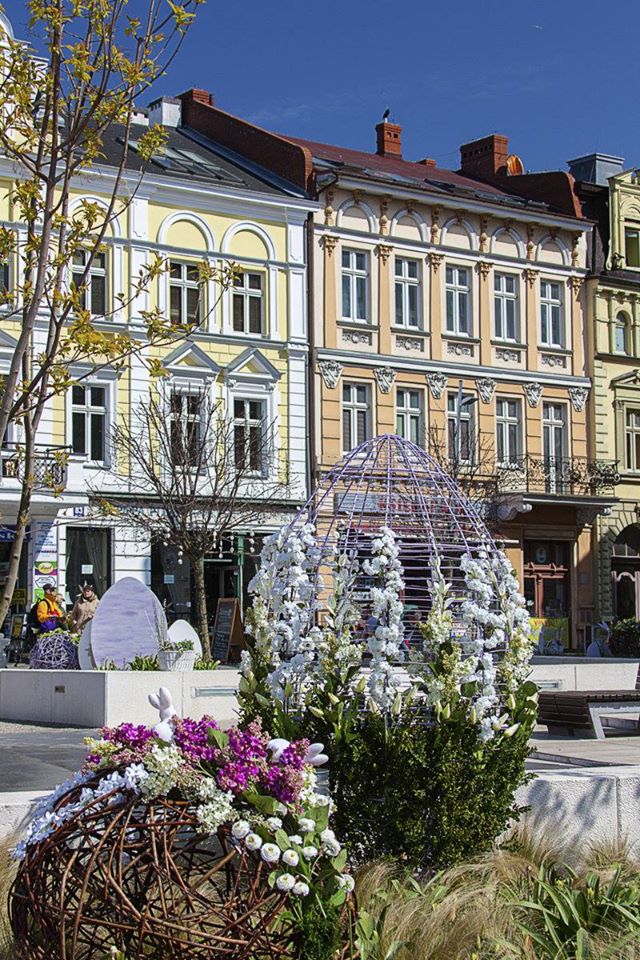 Świnoujście is a town that’s gaining traction – and quite rightly so.Swinoujsciemiasto/Facebook

In this regard, Świnoujście fares particularly well. Celebrated as “the Queen of Polish Beaches”, its sands stretch for ten kilometres in all, often reaching 200 metres in width. Certified with a Blue Flag for cleanliness, and officially recognized as having the warmest climes and shallowest waters in the country, its status as a coastal pearl has long been set in stone – a point affirmed by its wealth of watery activities.

Yet beyond this, its strategic position and maritime importance have blessed it with a bounty of other sights including Poland’s tallest lighthouse – the defining icon of the town – and a 19th century fort that sits well with the ample choice of unspoiled sands, sailing options, bunker trails, curious museums and rich abundance of environmental attractions and conservation zones. 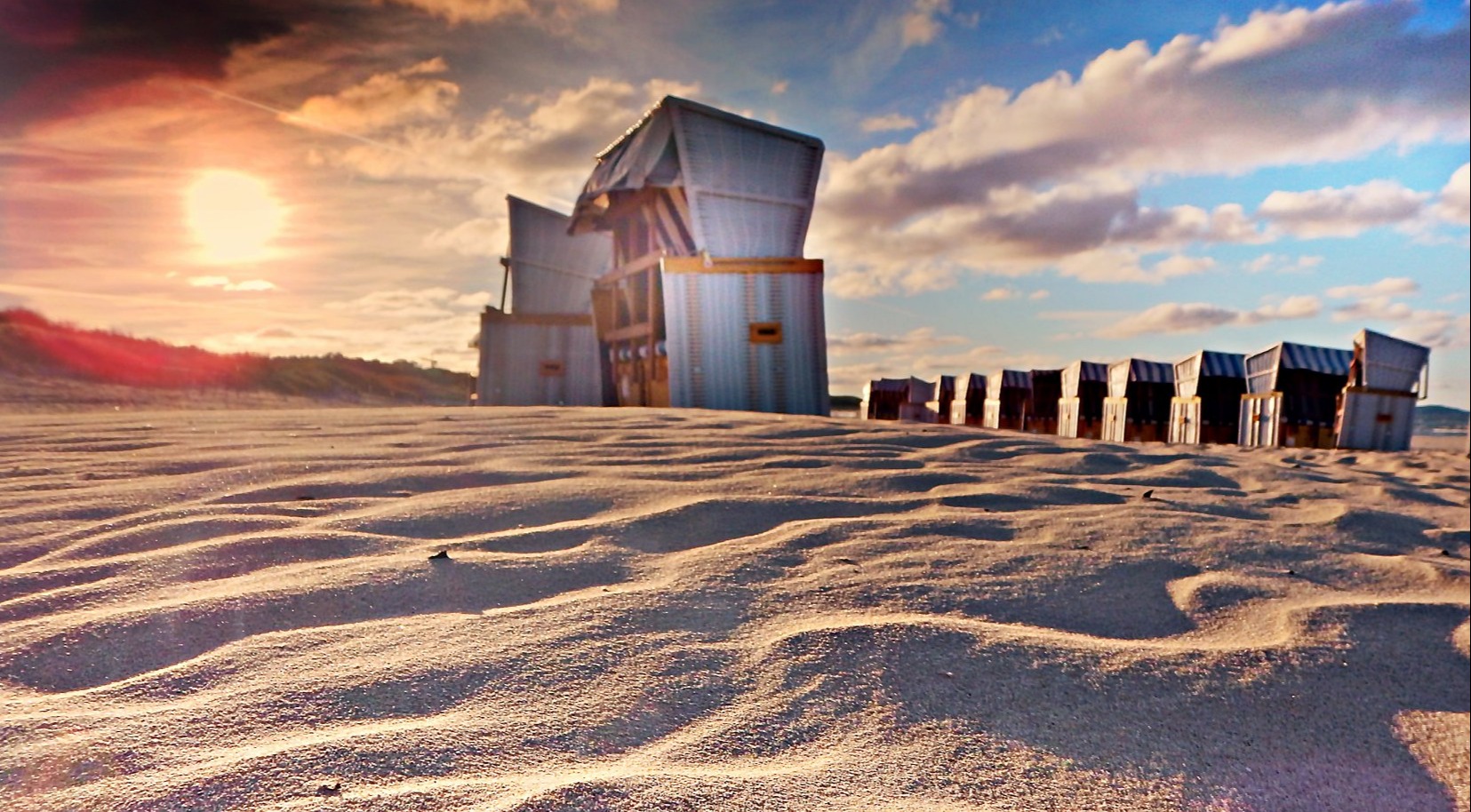 Certified with a Blue Flag for cleanliness, and officially recognized as having the warmest climes and shallowest waters in the country, its status as a coastal pearl has long been set in stone.Swinoujsciemiasto/Facebook

Though already luring hordes of tourist traffic, it is the region’s wider talent of successfully absorbing these numbers that stands it apart from many of Poland’s other seaside towns. Positioned in what some refer to as “the land of 44 islands”, a stone’s throw from the spas and hotels lie bird sanctuaries, pristine forests and untouched nature in its most pleasurable form. One needs not explore far to feel as though stepping on virgin territory.

Though it remains to be seen how the latest headlines will impact the future of Świnoujście, one thing is certain, that here’s a town that’s gaining traction – and quite rightly so.