Dendrologists in Oświęcim have carried out pioneering research to find out whether trees on a World War Two-era housing estate were planted by Germans responsible for over a million deaths at the Auschwitz-Birkenau death camp.

Had the Germans won the war, their plan was to turn the town of Auschwitz into a model Aryan city, a bastion of German culture for 80,000 racially pure residents serviced by ranks of Polish slaves barracked in the former extermination camp.

From these plans, only a dozen or so tenement houses were built near the huge I.G. Farben chemical works in the east of the town. 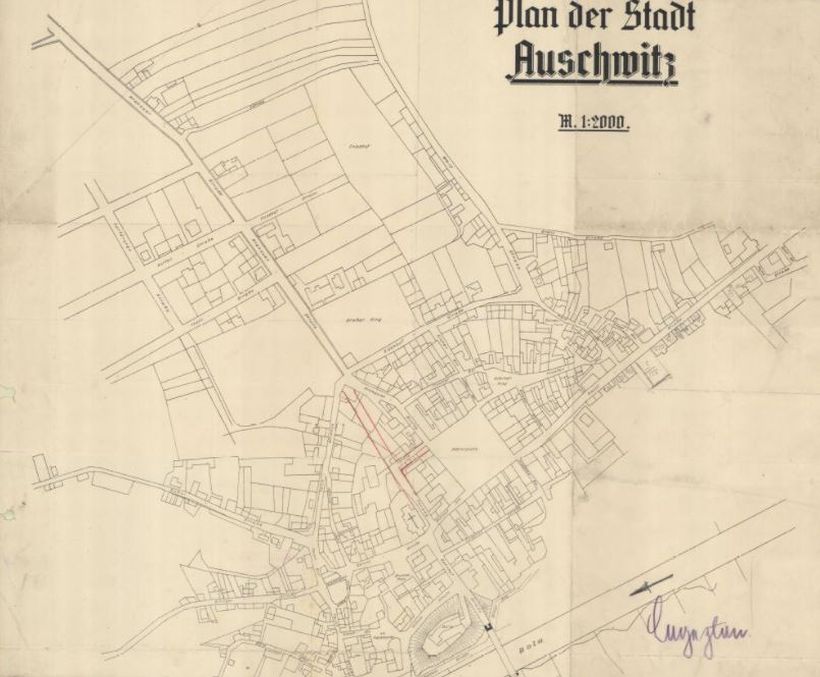 The Nazis planned to turn Auschwitz into a model Aryan town.Public domain

A characteristic feature of these buildings are their huge gardens. Each of them is about a hectare in size and full of mature trees.

What has been unknown up to now is whether these trees were planted by the German occupiers or whether they were already there before the war.

The Memorial Museum of the Inhabitants of the Oświęcim Region recently set themselves the task of finding out. To get to the truth, though, they needed to employ pioneering dendrological techniques.

Under the diabolical plans of the occupying Germans, Auschwitz was to become a model German city sinking in greenery allowing the colonists to live in comfort with all modern conveniences. 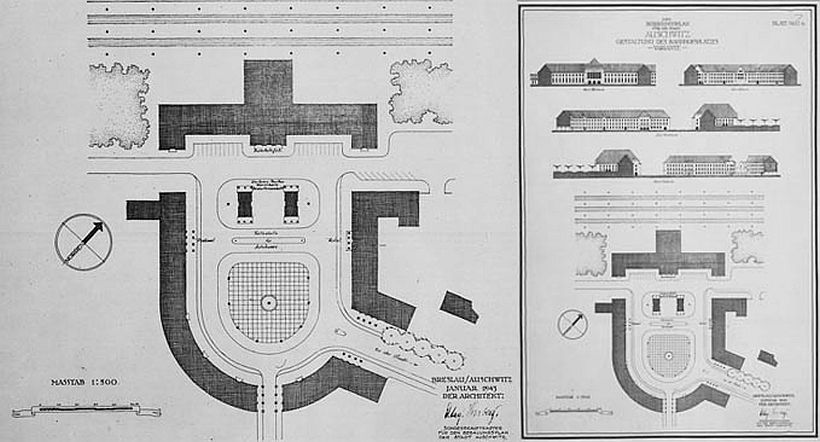 Polish Oświęcim ceased to exist in spring 1941 when the Germans deported more than half the pre-war population.

These people were replaced by Germans and Volksdeutsche who came to live in the town that had changed its name to Auschwitz.

In the shadow of the largest ever recorded mass murder in the history of humanity, the perpetrators planned an ideal German city.

SS boss Heinrich Himmler took a personal interest in the project and he commissioned a young architect from Breslau named Hans Stosberg to design what he called “folk dwellings”, as well as schools, playgrounds, sports facilities and monumental buildings for parades and propaganda events. 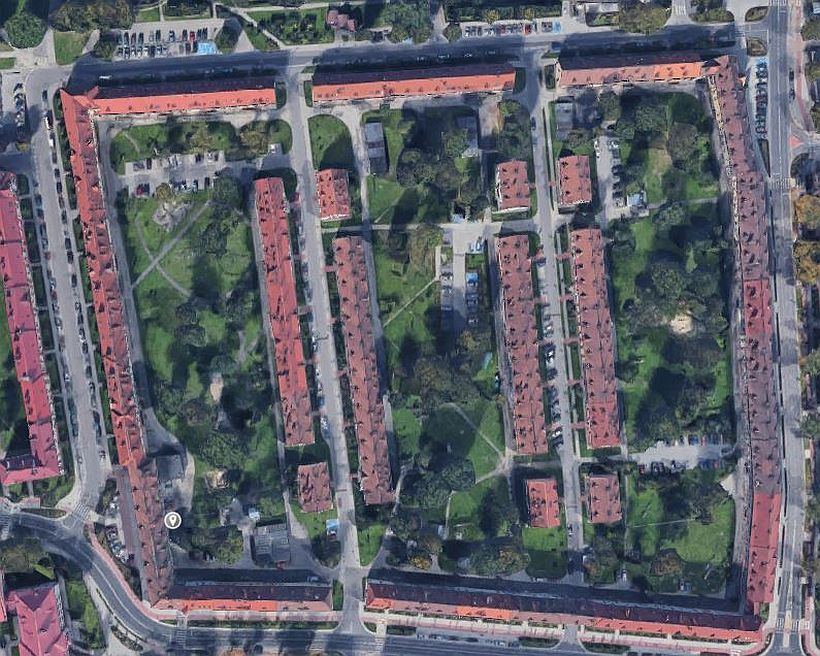 In the end just a few blocks with large gardens were built.Google Maps

All properties were to have central heating, running water, gas for cooking and laundry rooms. Some of these ideal flats for German families were actually built and today they are part of the Chemików housing estate near the huge chemical works that were built by slave labour to provide rubber and artificial fuel for the German war machine.

When staff from the Memorial Museum of the Inhabitants of the Oświęcim Region wanted to find out whether the linden, maple, sycamore, ash and birch trees that now flourish in the gardens of these buildings were also built by the Germans, they contacted dendrologist Michał Jarosz, who carried out his research this summer.

“The most accurate method of determining the age of a tree is to count the annual ring increments from the stump of an already felled tree,” he explained in a study prepared for the museum.

“In the case of trees that we want to preserve, of course, this method is not used. We should count the annual increment from a living standing tree,” he added. 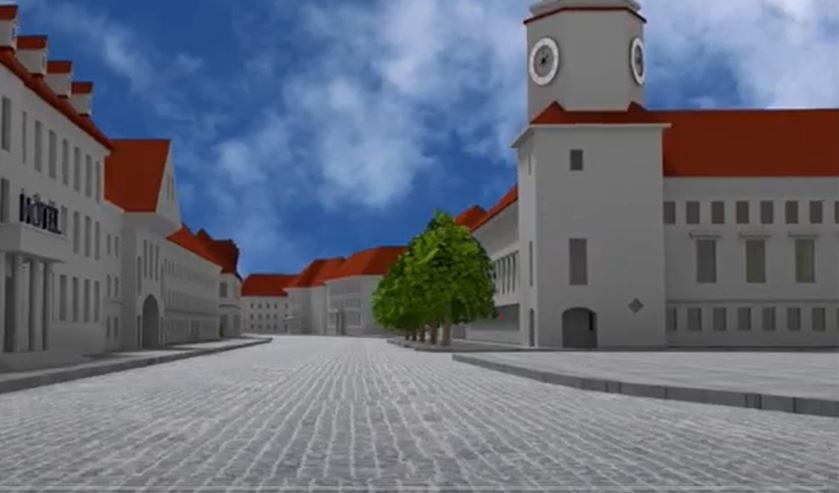 In order to do this, a sample had to be carefully extracted from five trees with a circumference of over 200 centimetres and a height over 130 centimetres.

After an analysis of the results, the scientist concluded that three out of the five selected trees, a linden, a maple and a sycamore, are very likely to have been planted by the Germans in the early 1940s.

“Since there are several dozen trees with a trunk circumference of over 200 centimetres in all the gardens, everything seems to indicate that there are many more green souvenirs of the town's gardens, which still grow today in the Oświęcim housing estate," he added.

The housing blocks and the trees are all that remain of the diabolical plan. They remain as a reminder that the Germans saw no moral conflict in building a model town in the shadow of the largest death factory in history and that they were not ashamed of Auschwitz.