Scientists are attempting to discover the ancestry of the Piast royal dynasty through the use of DNA tests.

After collecting 30 samples from recorded Piasts they will examine not just the dynasty’s origins, kinship between individuals, but also the entire group’s migrations, health and even appearance.

The Piast dynasty was the first documented ruling dynasty of Poland. 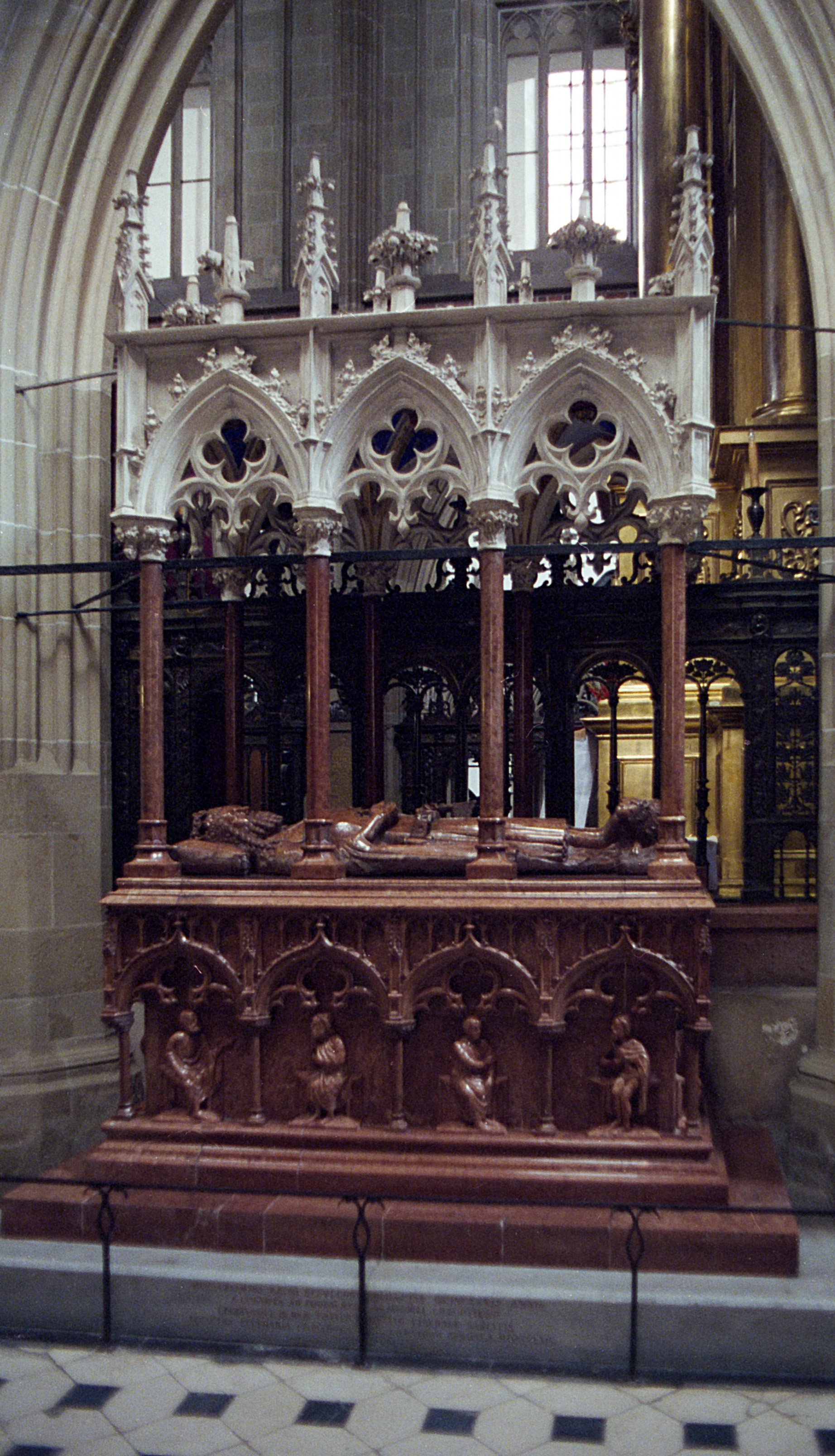 Through examining the DNA of such rulers as Kazimierz the Great, scientists hope to trace the dynasty’s entire ancestry.Pko

Prof. Marek Figlerowicz, a renowned biochemist specializing in molecular biology and RNA from the Polish Academy of Sciences’ Institute of Bioorganic Chemistry, began the project in 2013.

He told PAP:  "At the beginning of our research, we had in our hand a list with about five hundred Piast burials, located all over Poland and even beyond.

“However, in most cases it turned out that the tombs were destroyed or the remains were completely mixed up with later ones. It was a big surprise for us.” 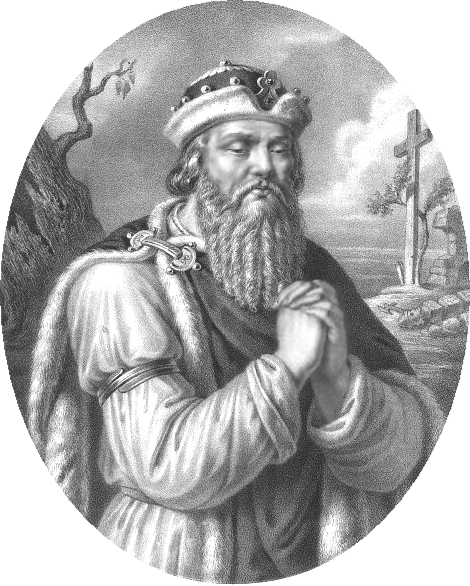 The first Christian ruler of Poland was Mieszko I.Public domain

After several years research the scientist identified over 30 tombs where members of the Piast dynasty were buried.

Figlerowicz said: ”This does not include the well known graves of Władysław łokietek and Kazimierz the Great on Wawel Hill, which have been safely closed for hundreds of years.

“We didn’t take any samples from these remains, as this would require strong interference with the cathedral's architecture. We are considering whether this is justified.” 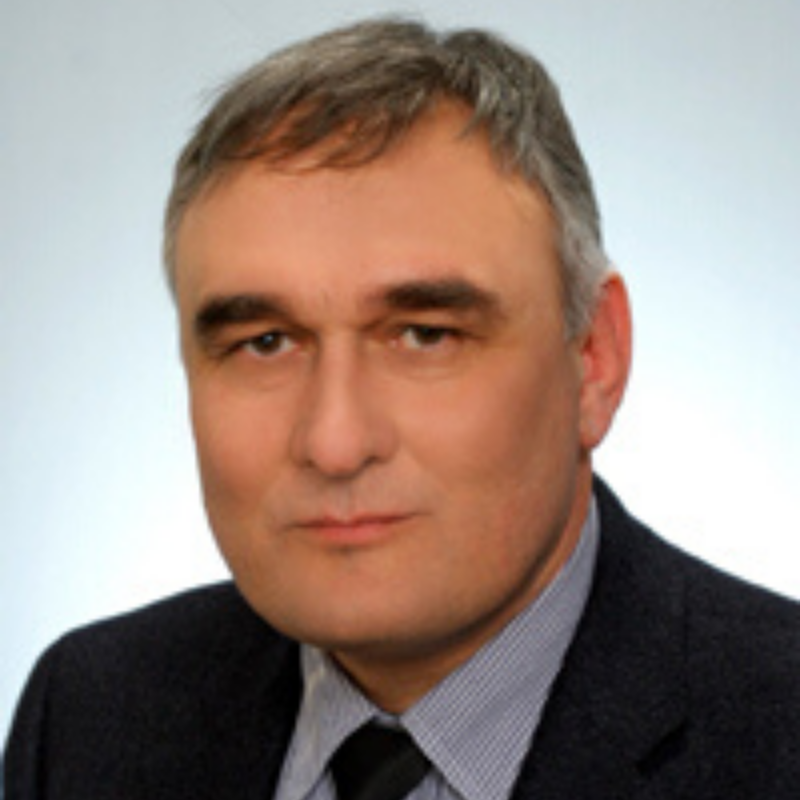 Prof. Marek Figlerowicz, a renowned biochemist specializing in molecular biology and RNA from the Polish Academy of Sciences’ Institute of Bioorganic Chemistry, began the project in 2013.ibch.poznan.pl

The project focus on the entire time of Piast rule starting with Mieszko I (c.930-992)who brought Christianity to the country and Bolesław Chrobry the first crowned king of Poland to the last members of the dynasty, such as the dukes of Mazovia (1526) and Silesia (1639).

According to Figlerowicz, the most promising area for research are the remains of the Piasts from Płock. In the local Royal Chapel, next to the former rulers of Poland Władysław I Herman (1043-1102) and Bolesław III the Wrymouthed (1086-1138), there are also the remains of 14 Piast princes from Masovia.

Through research it is crucial to identify the Y chromosome which determines the male sex. Men belonging to one line have the same Y chromosome. 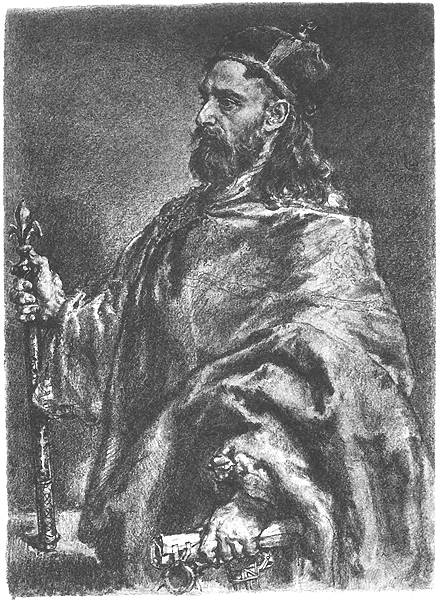 By obtaining this information, the scientists can confirm blood relations between any buried Piast remains or those that are suspected to be so.

The analyses will also make it possible to learn about the origin of the Piast dynasty protoplasts and answer the question about where they come from.

A reliquary which according to tradition holds Bolesław Chrobry’s phalanx bone is central to the project and recovering the original Y chromosome. 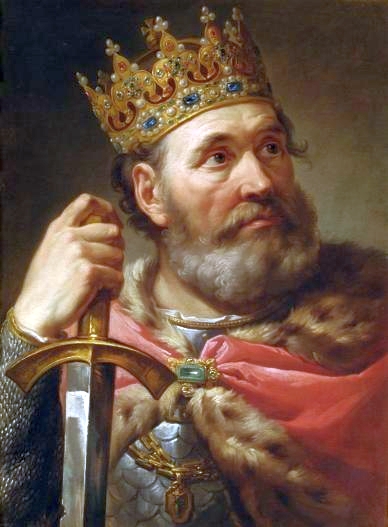 A reliquary which according to tradition holds Bolesław the Brave’s phalanx bone is central to the project and recovering the original Y chromosome.Public domain

Prof. Figlerowicz said: "We have to be very careful when drawing conclusions from the analysis of the relic bone. However, if it turns out that the Y chromosome is the same as in Władysław Herman and Bolesław Krzywousty and most of the later members of the Piast dynasty - it could be considered with a high probability that the remains of the first king of Poland have actually been deposited in the reliquary.”

The analysis can bring other groundbreaking revelations and lead to the rewriting of history books.

For now the results of examining 30 chromosomes are inconclusive, with differing Y chromosomes. 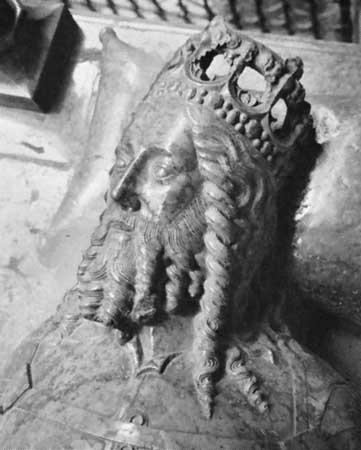 By obtaining the DNA information, the scientists can confirm blood relations between any buried Piast remains or those that are suspected to be so. Pictured: Kazimir the Great, the last of the Piast dynasty.Public domain

"It seems the history of the Piast dynasty may have been more confusing than we thought,” said Figlerowicz.

He added: “Perhaps we've managed to record the infidelity of wives. But we don't know at what stage this could have happened, or if it's just one of the branches of the dynasty. We're still examining other samples.”