A chemical compound demonstrating painkilling properties 5,000 times as effective as the strongest analgesics currently available has been created by scientists of the University of Warsaw’s Faculty of Chemistry.

The team of research chemists led by Prof. Aleksandra Misicka-Kęsik worked together with Prof. Barbara Przewłocka of the Institute of Pharmacology of the Polish Academy of Sciences to create the substance, which belongs to the peptidomimetic family.

Administering a single compound both stops and soothes existing pain as well as turning off its source.

“It’s a huge advantage over analgesics known to date, because they all act in one or the other way but none of them use both simultaneously,” said Dr. Rafał Wieczorek, a member of the research team. 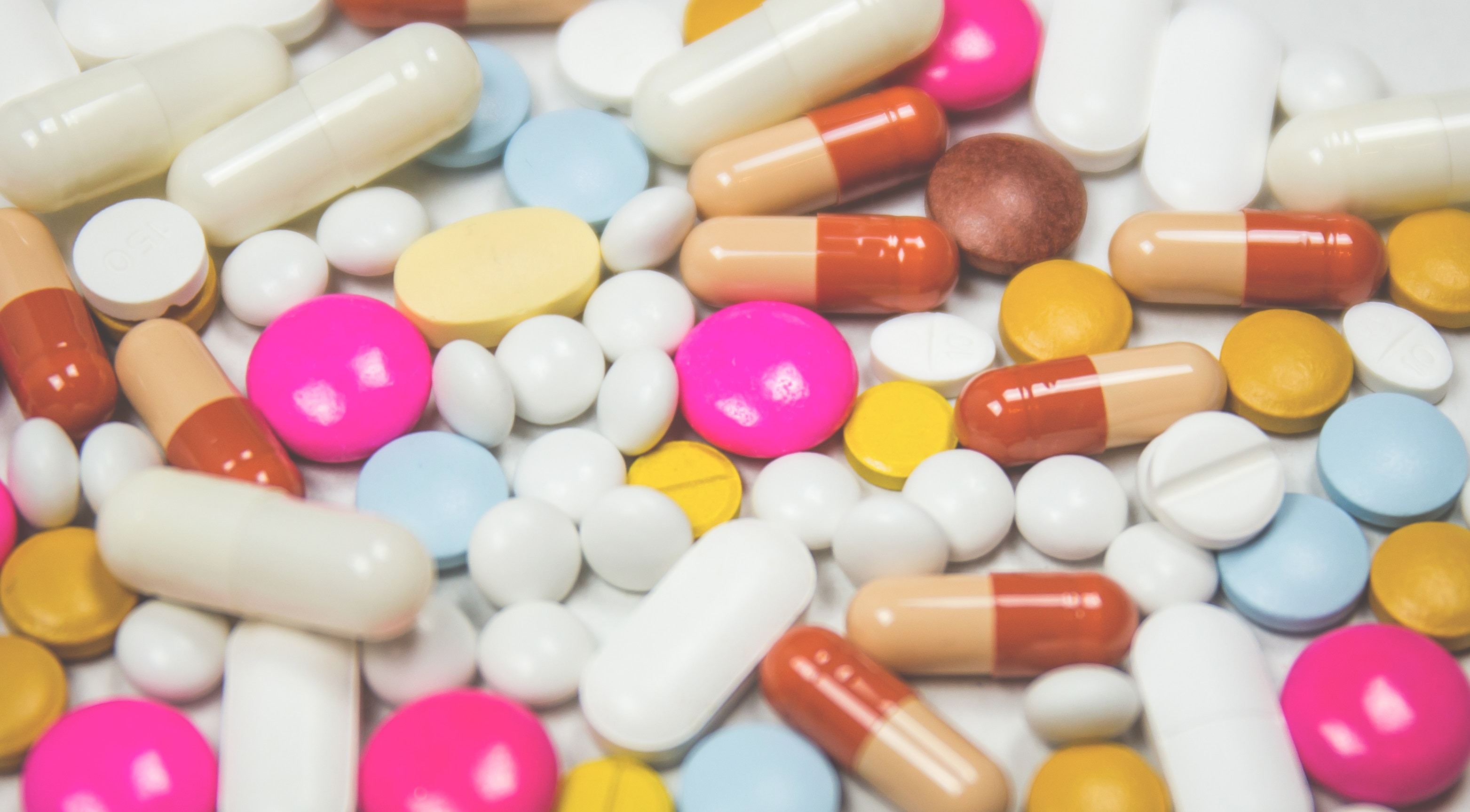 The new drug is the subject of a patent application in Poland and other selected countries and advanced work is under way to start the first phase of clinical trials.freestocks.org on Unsplash

Drugs of the opioid family, such as morphine, are currently used to treat neuropathic pain. A drawback of their use is their addictive qualities and severe side effects.

The introduction of a new peptidomimetic drug brings with it hopes of total and long-lasting pain relief because, in comparison with morphine, only a tiny fraction of the amount needs to be administered to achieve the same result.

The new drug is the subject of a patent application in Poland and other selected countries and advanced work is under way to start the first phase of clinical trials. If the trials are successful, the drug will one day appear on the market.

“The discovery has huge commercial potential,” Dr. Robert Dwiliński, said director of the University of Warsaw’s Technology Transfer Centre. “[Subject to clinical trials] it would in practice be a salvation for many people struggling with chronic pain, for which there is currently no effective remedy.”

The project received PLN 12.6 million (EUR 2.96 million) in co-financing from funds of the Operational Programme Smart Growth of the National Centre of Research and Development.