The world’s first uncuttable material has been created by a team of scientists inspired by ‘grapefruits and shells’.

Assistant professor Stefan Szyniszewski along with colleagues at the UK’s Durham University and associates from Fraunhofer Institute in Germany came up with the material, a type of metallic foam made from alumina ceramic spheres and aluminium, after studying the structure of grapefruit peel and sea snail shells. 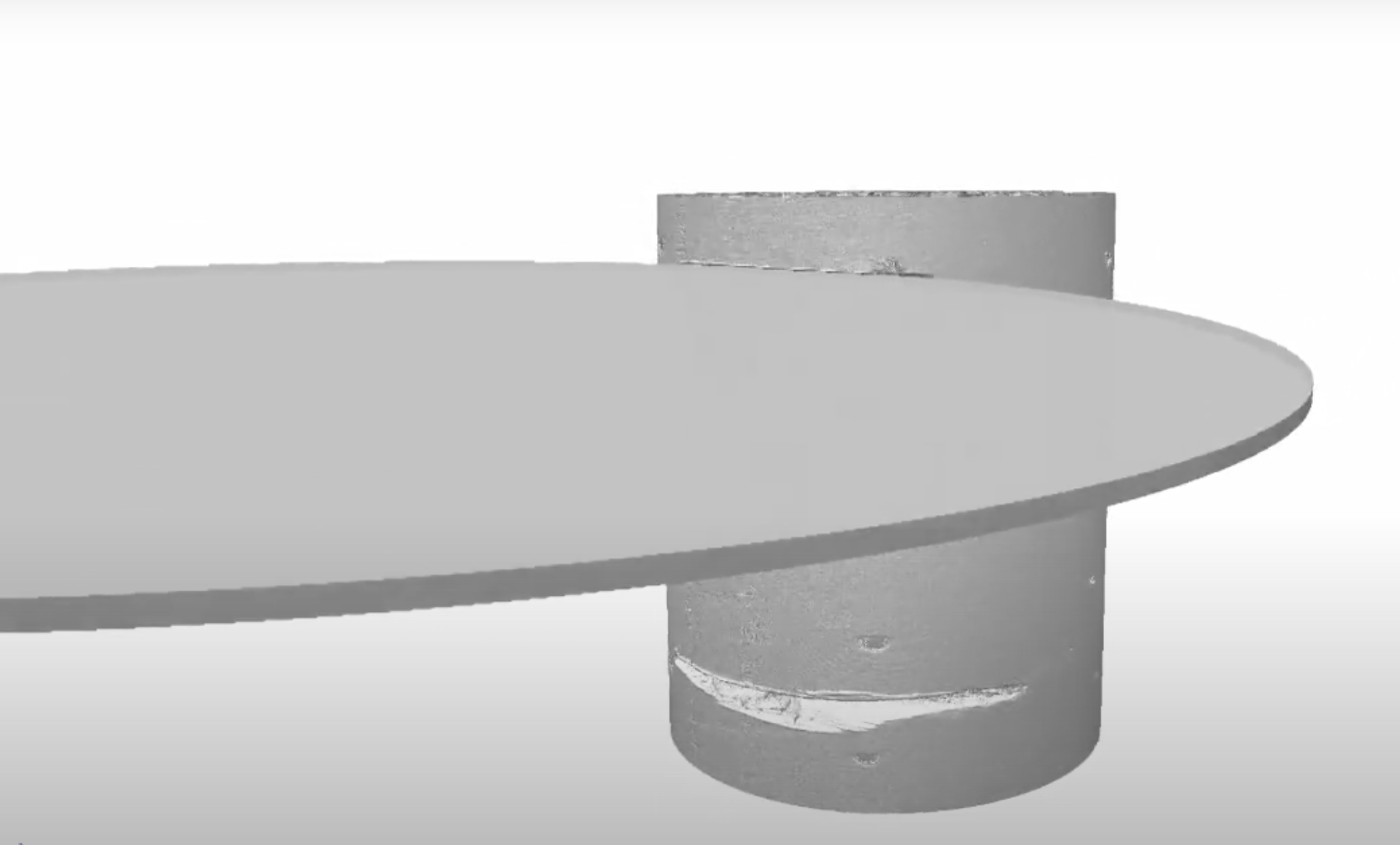 So far the super strong material has been impossible to cut, resistant even to angle grinders, drills and high-pressure water jets couldn’t cut.Stefan Szyniszewski/YouTube

Named after the shape-changing mythical god ‘Proteus’, the super strong material has so far been impossible to cut, resistant even to angle grinders, drills and high-pressure water jets couldn’t cut. 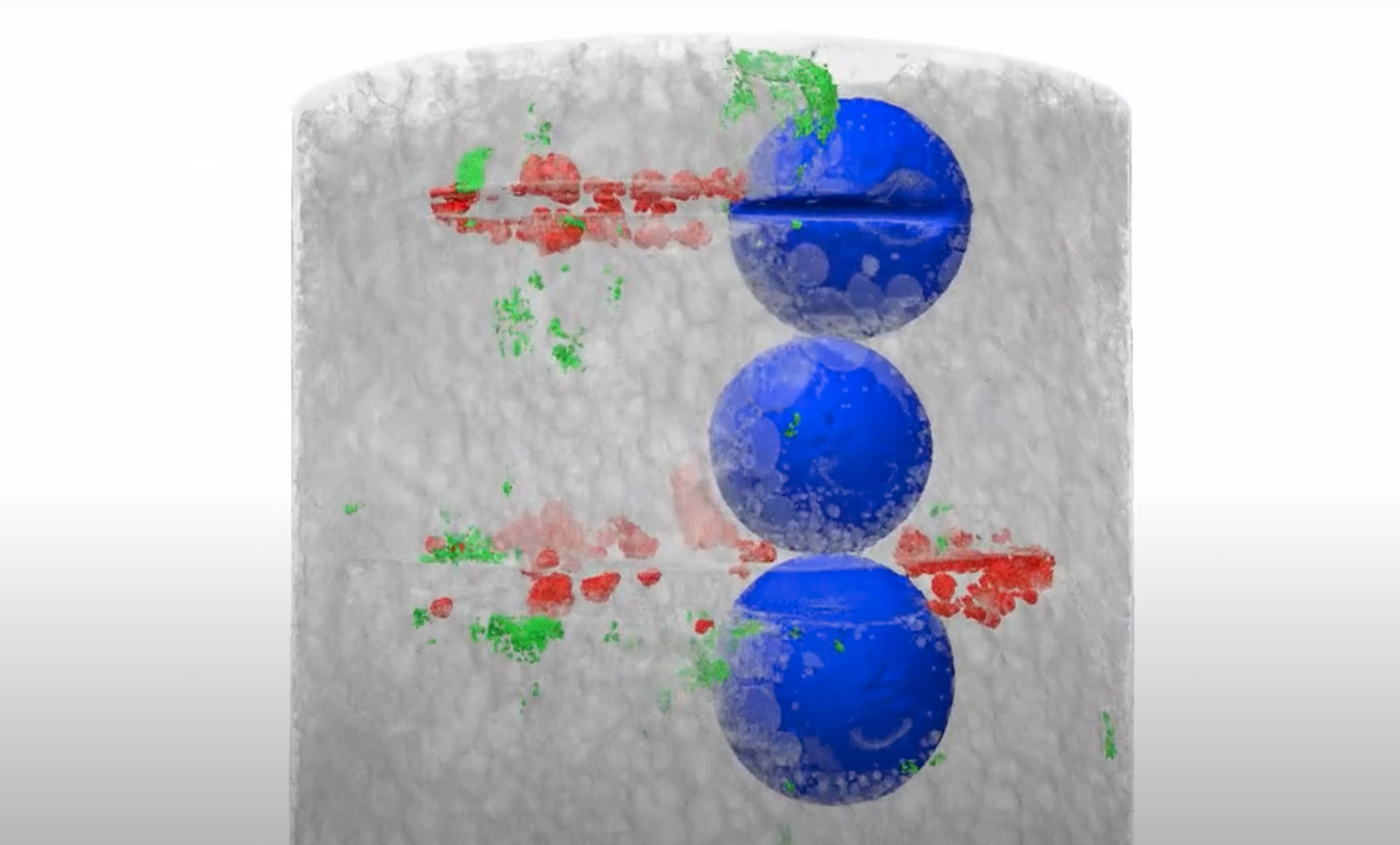 “The sea creature protective shell has fracture toughness about 2,000 higher than the aragonite bricks it is made of.

“It is possible because the blocks are interlaid with a soft polymeric material."

When a sharp tool is used to cut the material, the ceramic spheres inside blunt the blade. On top of that, the spheres that were cut fragment into fine particles, which fill Proteus’s structure and harden as the speed of the cutting tool is increased.

Szyniszewski said: “We focused on harvesting vibrational energy of the cutting tools to create a vibrational interface.

“The fast motion was coupled with particulate matter’s strain rate effect [property of solid materials when deforming with time – TFN] to employ immense interatomic contact forces, which were effective in stopping the cutting tools.” 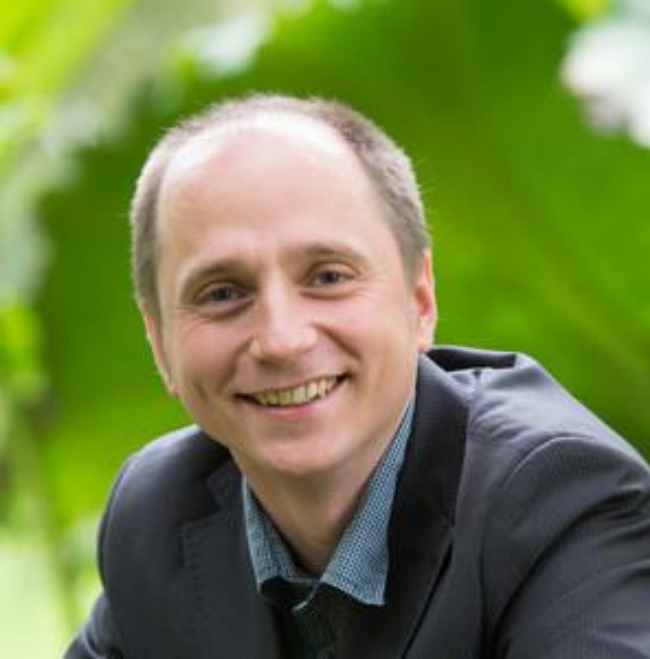 The material, a type of metallic foam made from alumina ceramic spheres and aluminium, was created by assistant professor Stefan Szyniszewski along with colleagues at the UK’s Durham University and associates from Fraunhofer Institute in Germany.dur.ac.uk

He added that cutting through Proteusis is like cutting through a jelly filled with nuggets - if you get through the jelly you hit the nuggets and the material vibrates in such a way that it destroys the cutting disc or drill bit.

The full scope of Proteus’s applications is yet unknown – it will depend on the willingness of producers and manufacturers to include it in their new designs.

Initially, it could be used for bike locks, lightweight armour, and protective equipment for people who work with cutting tools.