Jan Czochralski, the largely forgotten scientist who made the modern world of electronics possible, caused a scientific revolution and is the most cited Pole in scientific journals around the world, has had his scientific work honoured in Warsaw.

Back in 1917 he developed a method for growing single crystals and measuring the rate of crystallization of metals. It was a breakthrough in electronics and 102 years later it is still used in over 90 percent of all electronics in the world that use semiconductors. Without his discovery, Facebook, YouTube and Instagram would all be impossible and Silicon Valley would most likely not exist.

Yet, despite scientific achievements that at other times would have earned him a Nobel prize, he remains almost unheard of, even in his native Poland.

Shunned by the new Communist authorities after the war for the contacts he kept with German officers during the occupation in Warsaw, he was expelled from his post at the city’s polytechnic and all memory of him was swept under the carpet. 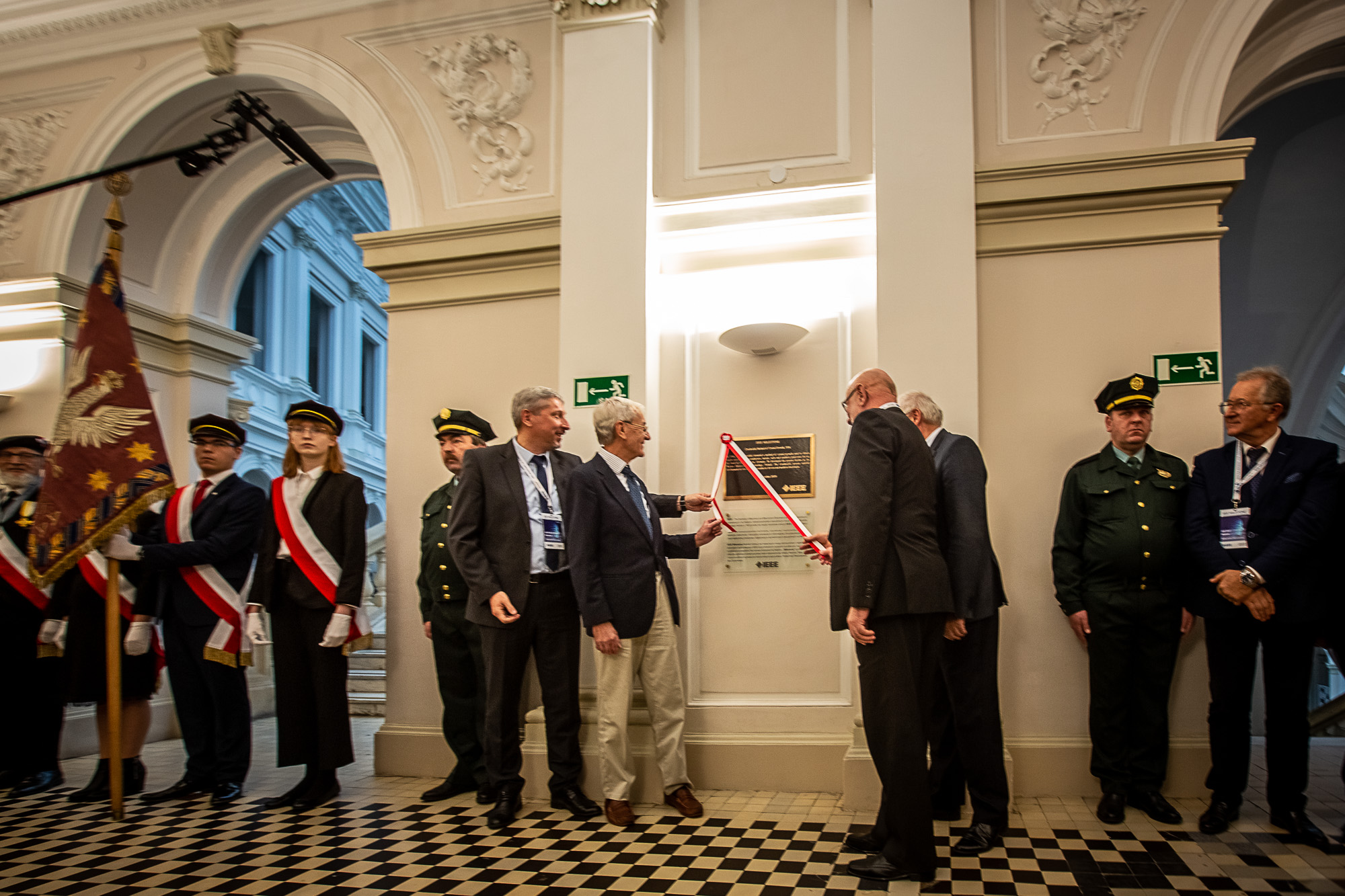 A plaque honouring his work is unveiled at the Warsaw University of Technology.Kalbar/TFN

On Thursday, the polytechnic, now called Warsaw University of Technology, took a major step towards restoring his memory, when it unveiled the IEEE Milestone plaque in his honour inside the university’s main building.

IEEE Milestones are the highest award granted by the prestigious Institute of Electrical and Electronic Engineers. In the past, the same award has been granted to Thomas Edison, Guglielmo Marconi, Aleksander Bell and Nikola Tesla.

Although, Czochralski’s discovery has changed the world forever, it occurred as the result of a pure accident. 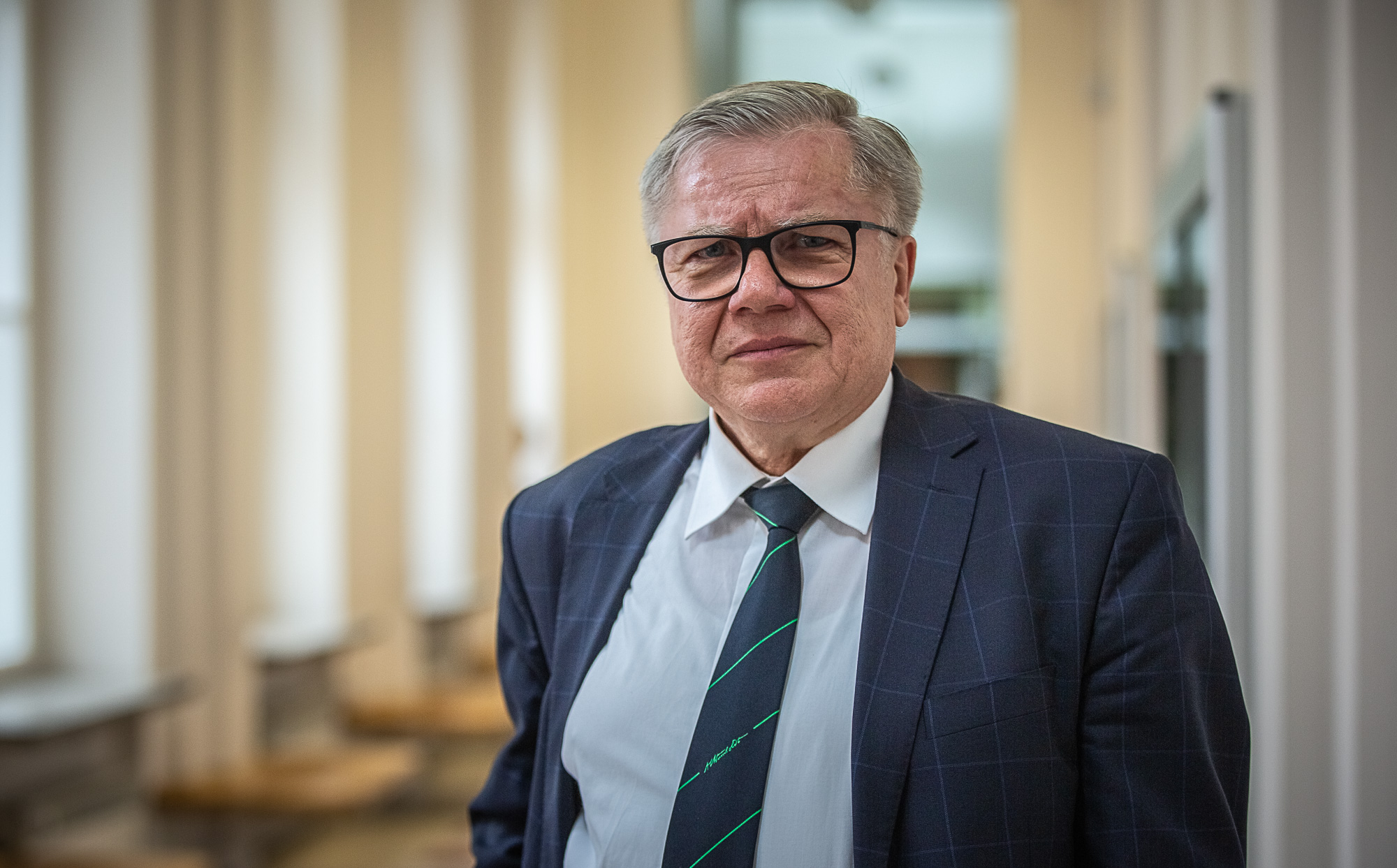 'He was cited in a lot of scientific papers and for many years people in the US believed he was one of them,' says Professor Adam Dąbrowski.  Kalbar/TFN

In 1916, when he was making notes in his Berlin laboratory, instead of dipping his pen in an inkwell, Czochralski immersed it in a crucible containing molten tin. When he drew the pen out, he was astonished to find a thin thread of solidified metal hanging from the nib, which was in fact a single crystal.

Based on this serendipitous discovery, Czochralski developed a method for growing single crystals and measuring the rate of crystallization of metals.

This became known as the Czochralski Method and it was used in the 1940 and 50s by scientists from Silicon Valley to develop germanium and silicon crystals, which were then used to produce semiconductors. 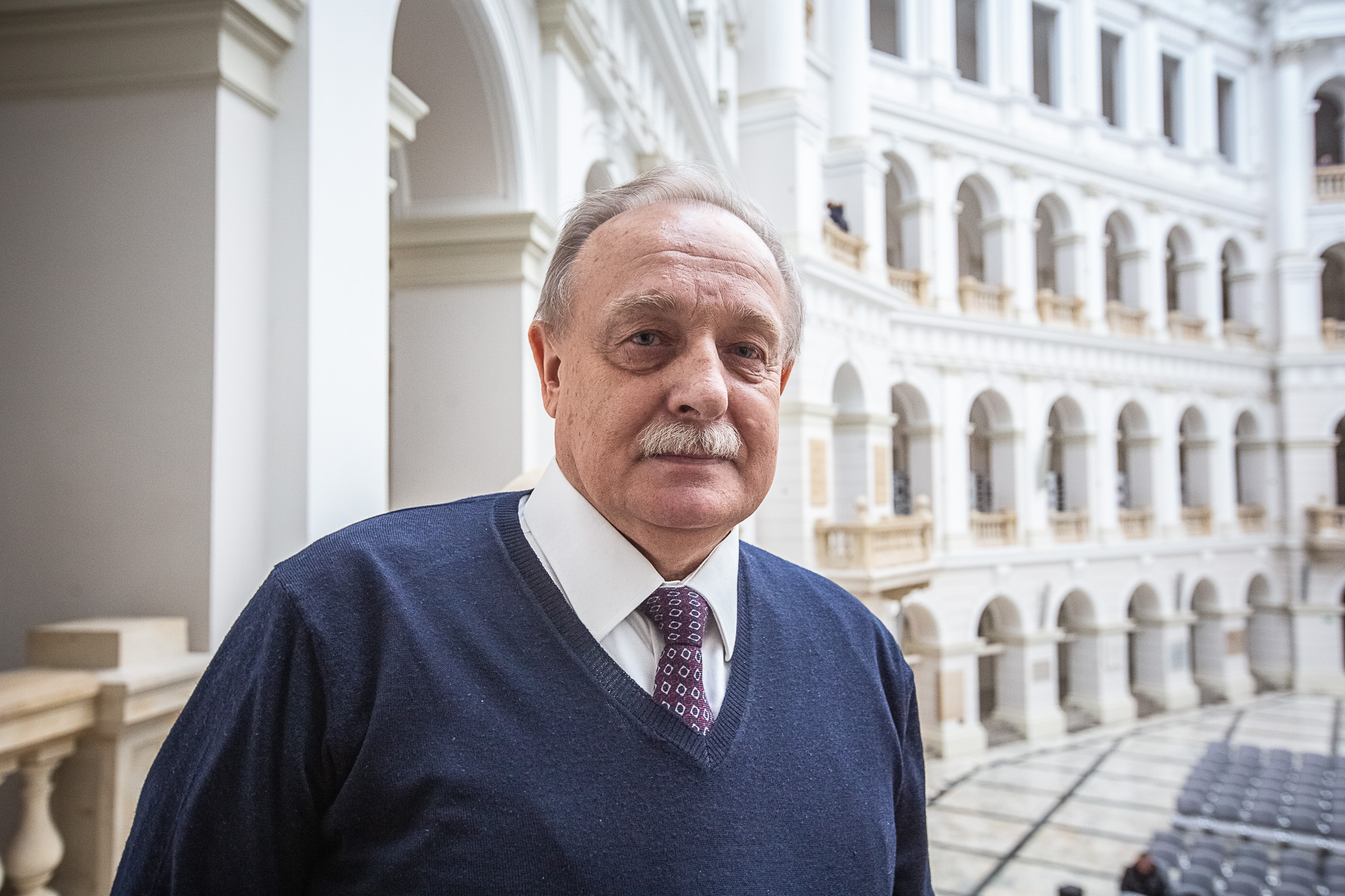 'After the war I found in the archives evidence that Czochralski was carrying out orders given to him by Home Army Command,' Nader revealed.Kalbar/TFN

For decades, Czochralski’s name remained a footnote in scientific papers. Professor Adam Dąbrowski from Warsaw University of Technology told TFN: “He was cited in a lot of scientific papers and for many years people in the US believed he was one of them, a scientist from Silicon Valley.

“People started to become interested in who this often cited Czochralski was, and it was a huge discovery to find out. It was a surprise to Poles as well to Americans.”

Czochralski’s method is still used today. The production of monocrystals using his method takes place in special furnaces, and the whole process is like growing mushrooms.

It is estimated that as many as 90 percent of semiconductor devices are made thanks to Czochralski and his discovery.

His discovery allows electronic devices to be made cheaply. Thanks to Czochralski's crystals, it is cheaper today to produce one transistor than to print one letter in a book. 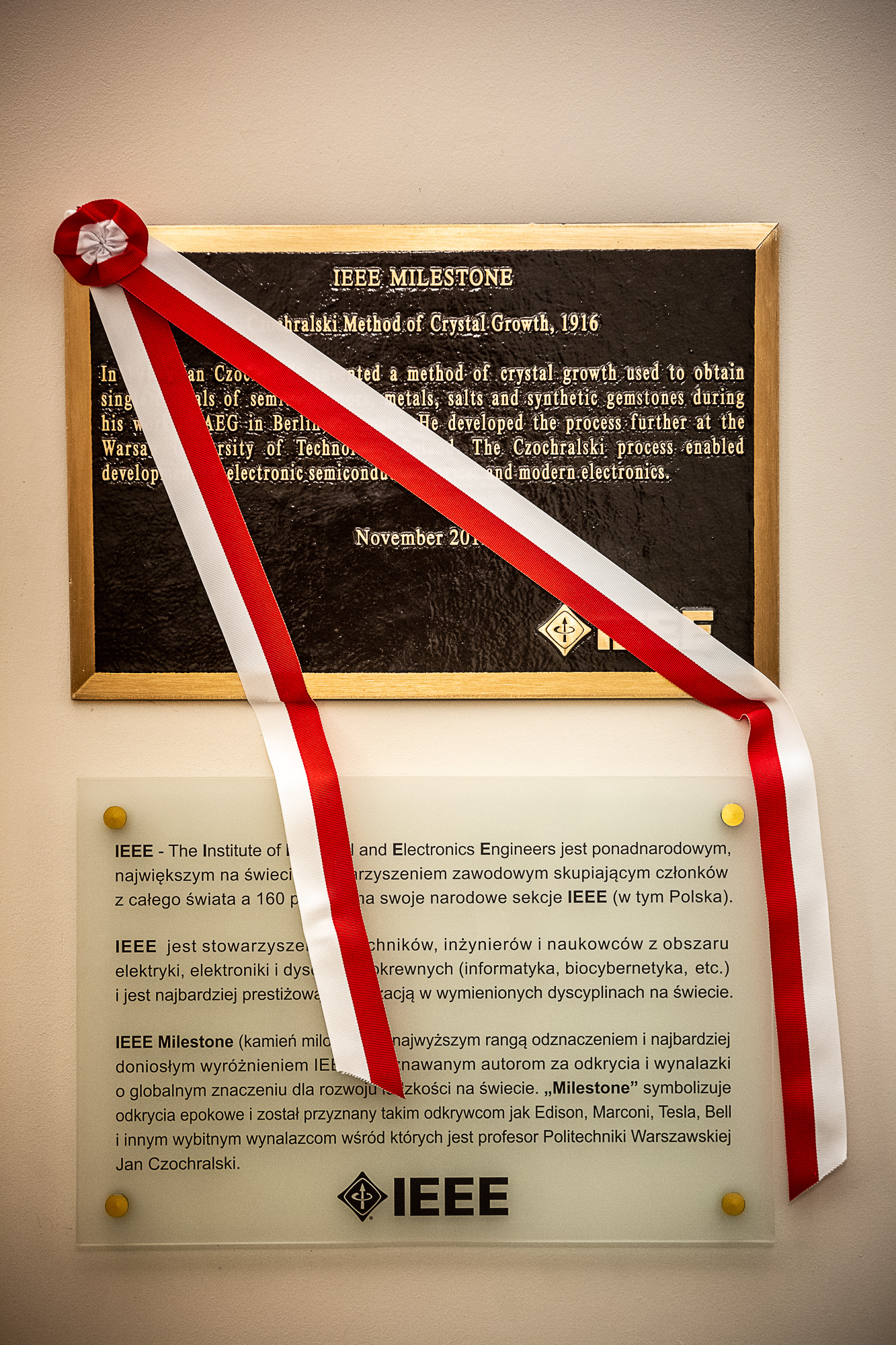 IEEE Milestones are the highest award granted by the prestigious Institute of Electrical and Electronic Engineers.Kalbar/TFN

If it wasn't for this, computers would still look like we know them from archive photos: huge, expensive, and requiring lots of energy.

Despite, Czochralski’s huge scientific achievements, his career ended tragically. He was arrested after the war and stripped of his professorship as the Communist authorities believed that he had collaborated with the Germans during the war.

However, documents discovered in 2011 prove that Czochralski was in fact a patriot and a hero who exploited his high standing among the Germans to spy on them.

Professor Mirosław Nader from Warsaw University of Technology Museum told TFN: “During the war, Czochralski and his wife, who was German, invited Gestapo and SS officers to concerts that they organised, which looked like collaboration. However, they were performing tasks given to them by the Polish underground and the AK.

“At these parties, Mrs Czochralska would approach an officer and show him a surname on a card. The officer would then turn the card over and write the amount of money he expected to be paid for that person’s release.”

Czochralski died of a heart attack in 1953 following years of abuse by the communist authorities. Tytus Żmijewski/PAP

It is believed that as many as 46 eminent Poles were saved from certain death by Czochralski and his wife Marguerita.

“After the war I found in the archives evidence that Czochralski was carrying out orders given to him by Home Army Command,” Nader revealed.

“He spoke German fluently due to the time he worked in Germany, so they regarded him as one of their own. But in his heart he was a Pole,” he added.

After being released from prison, he returned to Kcynia, where he was born, and set up a small factory producing domestic chemicals. He died of a heart attack in 1953 brought on by a brutal house search carried by the secret police.