As the EU seeks to crack down on plastic waste, scientists in Gdańsk have developed single-use cutlery from a special polymer.

Durable yet workable, the material offers an alternative to plastics derived from oil. The key ingredients: potato flour and corn.

Countries in Europe and beyond are increasingly aware of the negative environmental impact of single-use plastics, especially on the oceans. On 18 January, EU member states confirmed new restrictions on some single-use plastic products. The following products will be banned in the EU from 2021: plastic plates, plastic straws and cotton bud sticks made of plastic, along with cups and fast food boxes made of expanded polystyrene. 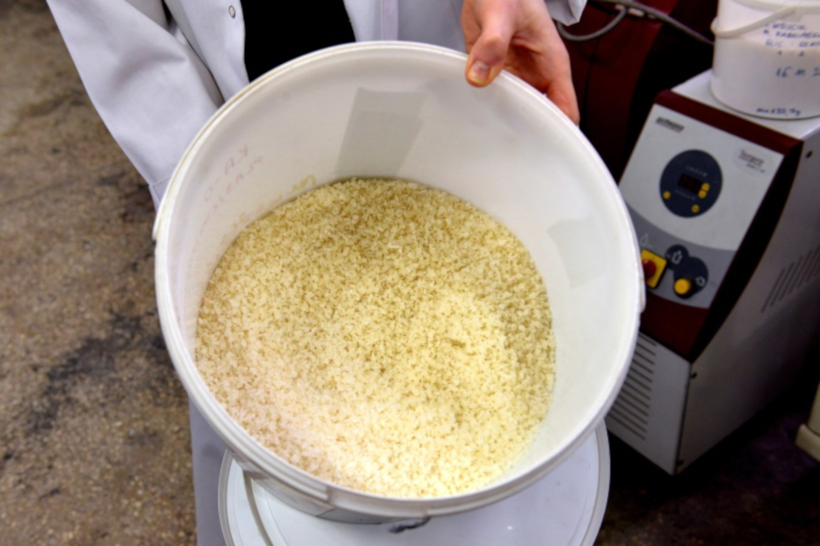 By adding potato flour, the polymer is cheaper than PLA. pg.edu.pl

“The design of plastic products should always take into account the reusability and recyclability of the product,” the European Council’s website notes.

In this context, scientists at Gdańsk University of Technology’s chemistry department have developed a polymer that can replace traditional plastics in items such as single-use cutlery.

The innovative polymer is a combination of thermoplastic starch from potato flour and Poly(lactic acid) (PLA for short), a biopolymer obtained from corn or, in other cases, sugar cane. 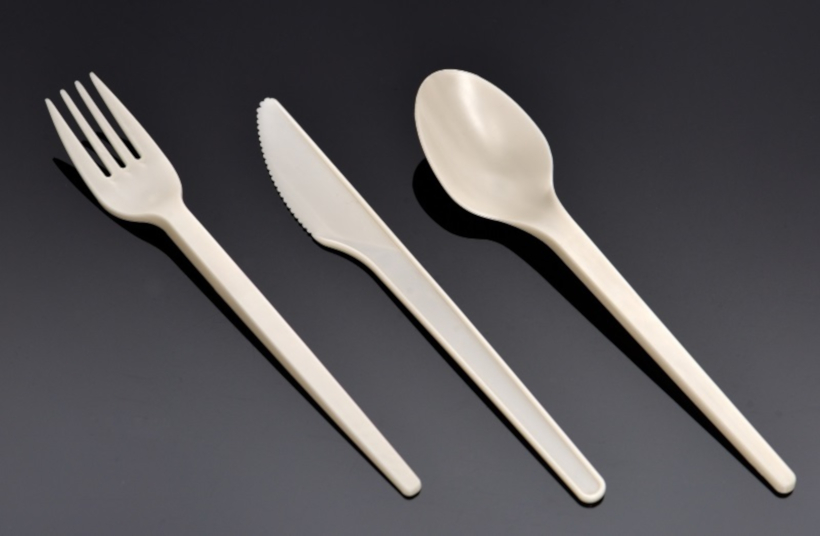 The polymer be shaped using existing technology for moulding and extruding traditional plastics into cutlery, which will also help keep costs low. They are reportedly biodegradable, too.pg.edu.pl

“Our biopolymer materials are made from readily available raw materials of full natural origin or raw materials obtained from renewable sources, which is a significant advantage over commonly used petroleum derivatives,” Professor Helena Janik, the head of the research team, told Radio Gdańsk.

By adding potato flour, the polymer is cheaper than PLA. They can also be shaped using existing technology for moulding and extruding traditional plastics into cutlery, which will also help keep costs low. They are reportedly biodegradable, too.

The scientists have already conducted tests for producing prototypes of cutlery made from the polymer on an industrial scale, working with a company that might be interested in introducing it.