Philosopher and writer, Stanisław Lem, was born 98 years ago today.

The author of some of the most renowned science fiction novels, including Solaris, Tales of Pirx the Pilot and Cyberiad, Lem was much more than just a storyteller, he was a forward-looking thinker and futurist, who offered an in-depth commentary on the human condition in his own customary satirical tone.

“If man had more of a sense of humour, things might have turned out differently,” he wrote in his most celebrated novel – Solaris. 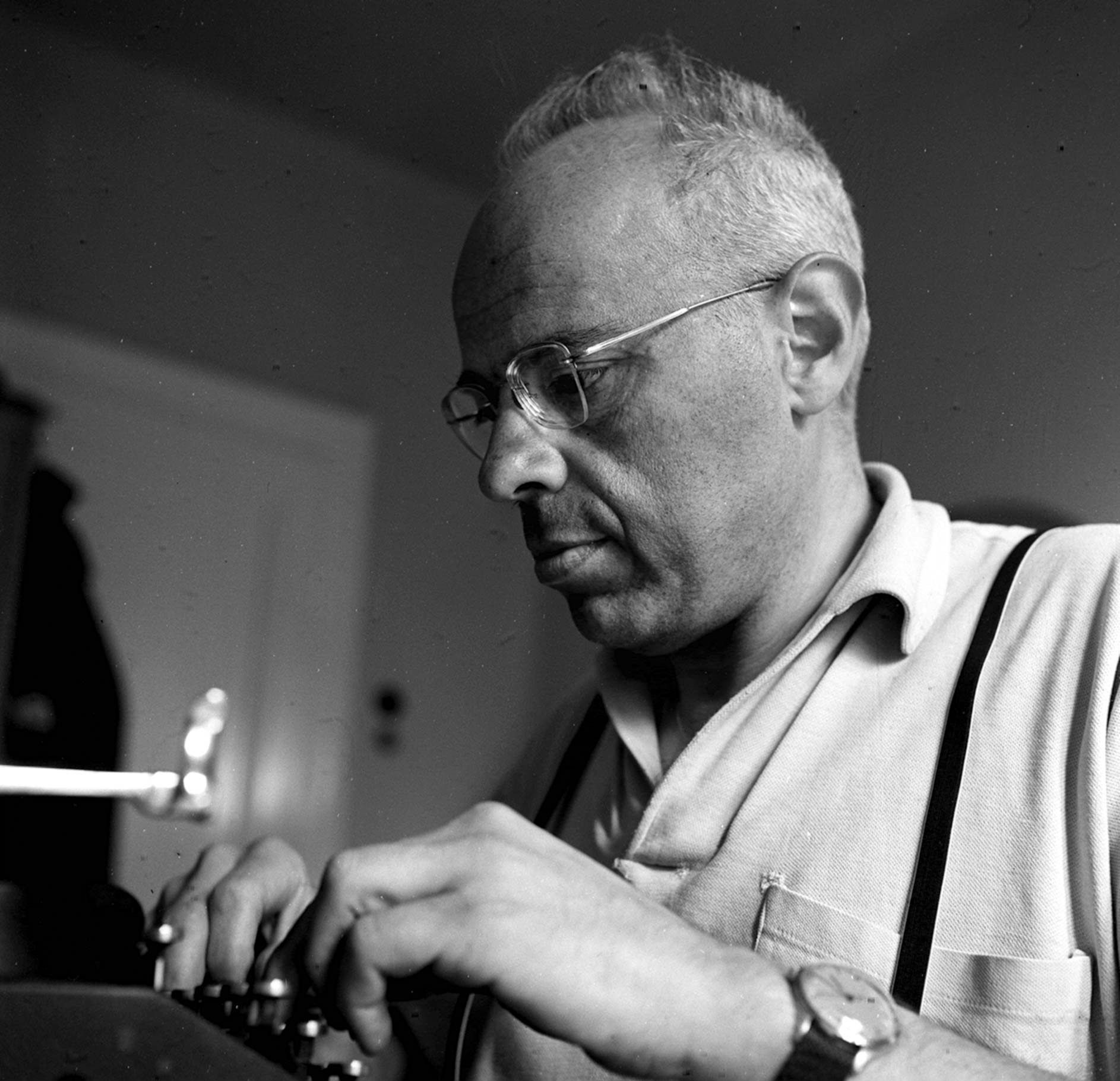 Stanisław Lem was born in Lviv in 1921, when it was still a part of Poland. He published his first works in 1946.CAF/PAP

The book tells the story of an ill-fated mission of a group of scientist examining the oceanic surface of planet Solaris. In the process they not only fail their task, but are confronted with the most painful and hidden aspects of their personalities, as the ocean turns out to be examining them in return. 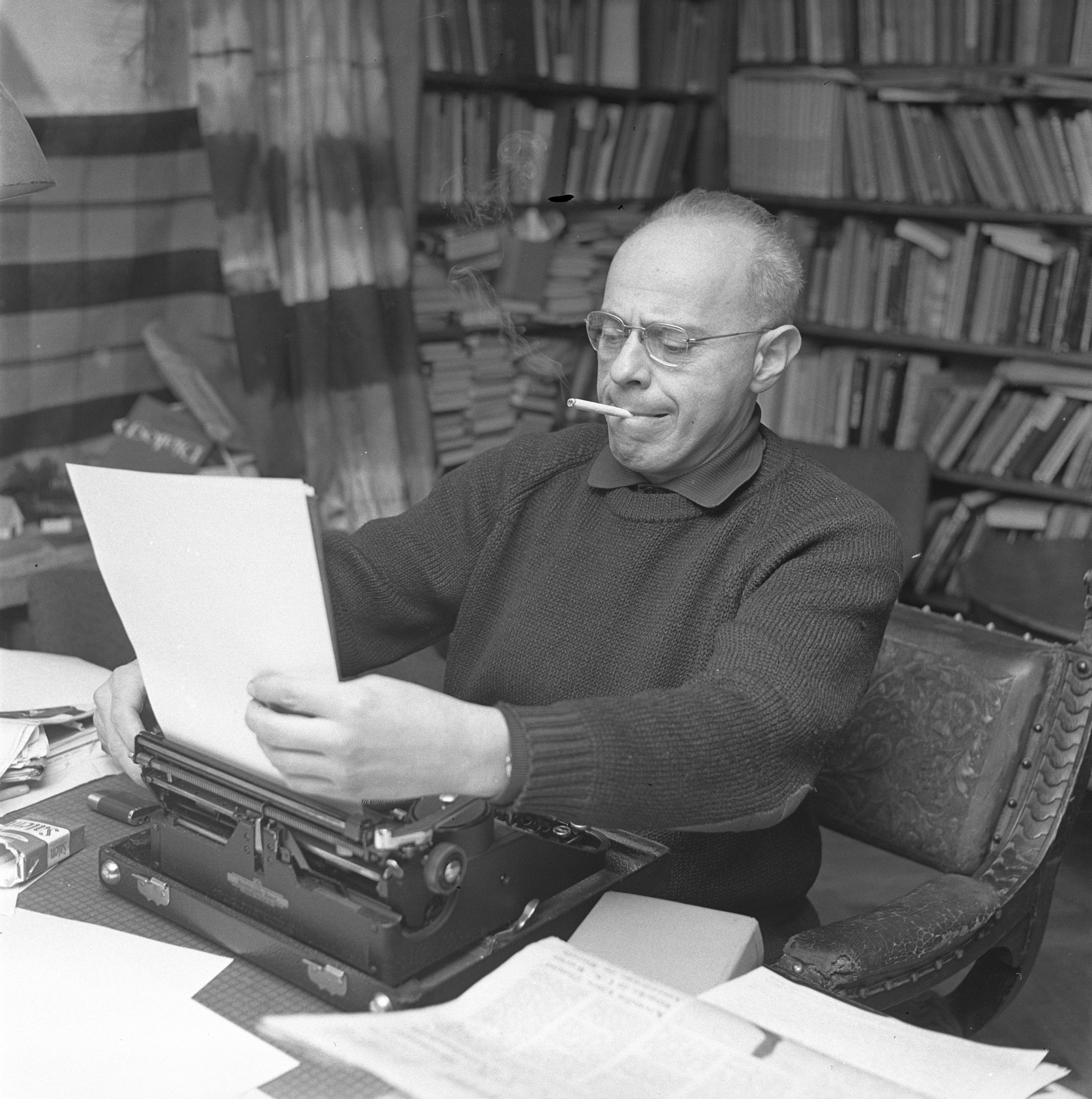 Author of some of the most renowned science fiction novels, Lem was much more than just a storyteller, he was a forward-looking thinker and futurist, who offered an in-depth commentary on the human condition in his own customary satirical tone.  Jakub Grelowski/PAP

The work showcases the many faces of Lem – a futurist imagining the challenges humankind will face once it reaches the stars, a moralist, who reflects on our limitations and the failings of anthropomorphism, and an erudite with vast knowledge of both science and literature.

“Good books tell the truth, even when they're about things that never have been and never will be. They're truthful in a different way,” he wrote in “More Tales of Pirx the Pilot” and this might be the recipe for Lem’s success and wide recognition. 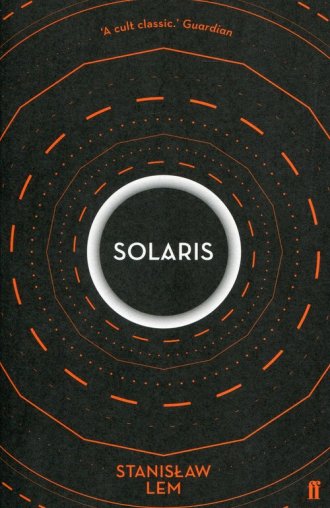 Published in 1961, Solaris is one of Lem’s best-known books. Press materials

Even now, 13 years after his death, Lem is still considered a master of his genre and the one of the most successful SF authors in history, with his books being translated into over 40 languages more than 45 million copies worldwide.

His works have also been used for countless movie, radio, theatre and even opera adaptations, with the most acclaimed being Andrei Tarkovsky’s 1972 Solaris.

Stanisław Lem was born in Lviv in 1921, when it was still a part of Poland. His father was a wealthy laryngolosit and Stanisław followed in his footsteps, studying medicine first at Lviv University and after the family was resettled to Kraków and the Jagiellonian University. He failed to take the final exams on purpose, to avoid the obligatory military service in the Armed Forces of the Polish People's Republic. 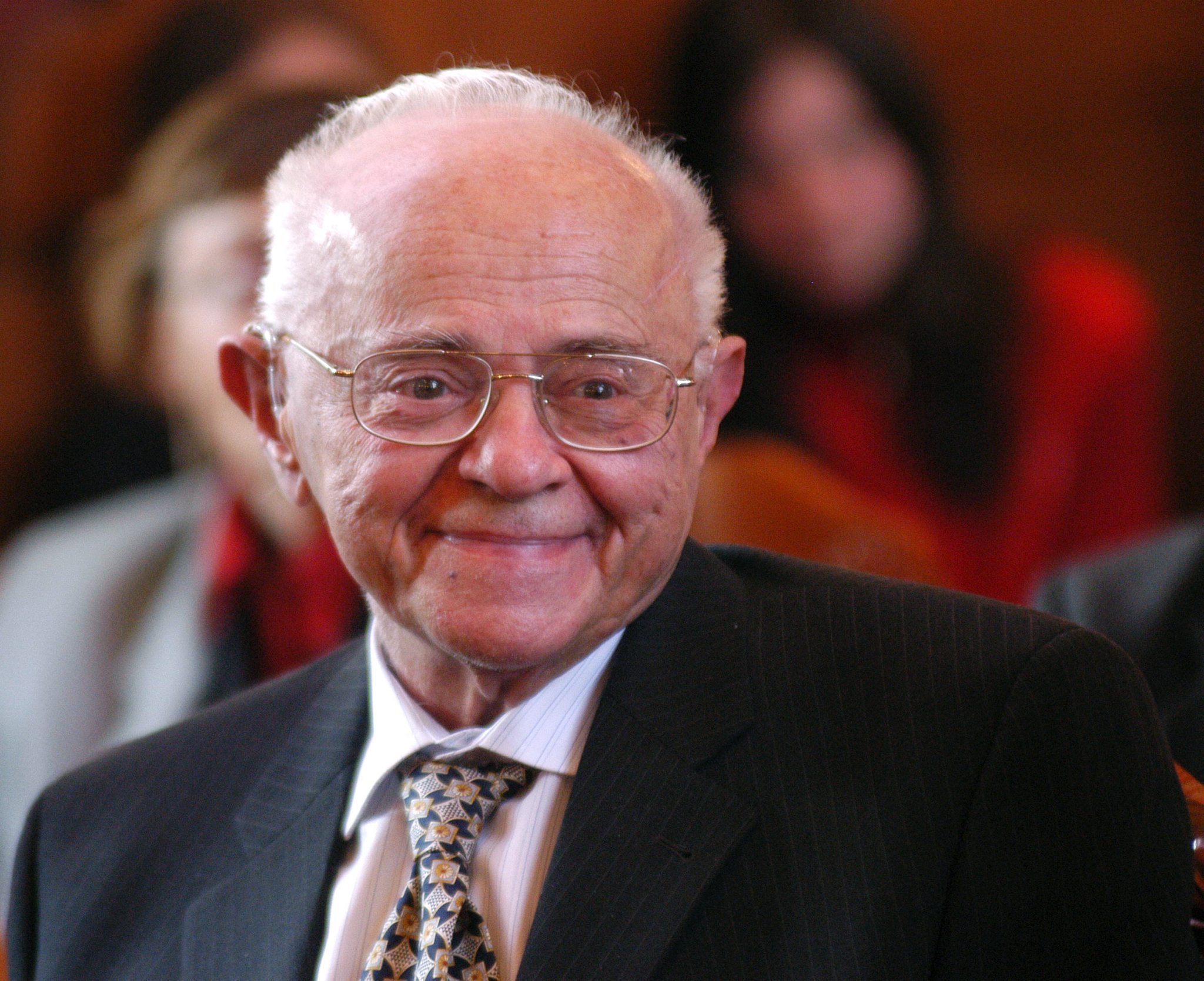 Stanisław Lem died in 2006 at the age of 84, due to heart disease. Even now, 13 years after his death, he is still considered a master of his genre and the one of the most successful SF authors in history.Jacek Bednarczyk/PAP

Lem published his first works in 1946, among them were pieces of poetry and the novel ‘The Man from Mars’. At first he was struggling under communist censorship, but the 1956 thaw made it possible for him to publish more, including some of his most loved books ‘Cyberiad and ‘Tales of Pirx the Pilot’. In his later years, he would focus more on philosophical texts, writing for Polish magazines Tygodnik Powszechny, Odra, Przegląd, and many others. 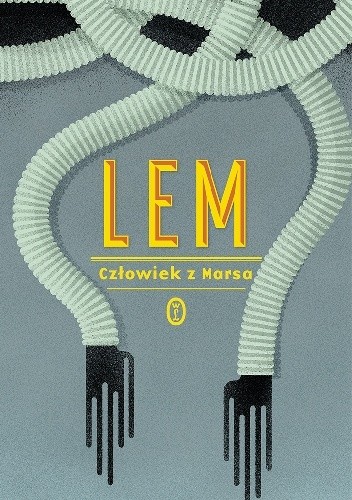 One of his earliest books was The Man from Mars, published in 1946. Press materials/{SOURCE_MISSING}

Constitution Day: Stuart Dowell looks at the history behind today’s celebration and why it is so significant