A language school is revolutionizing the way its pupils learn by creating lessons in the popular video game Minecraft.

The ABC School of English in Puławy near Lublin has used the popular game to help their students learn English by checking their understanding through clickable multiple choice questions, listening exercises and questions that require the student to type in their answer. 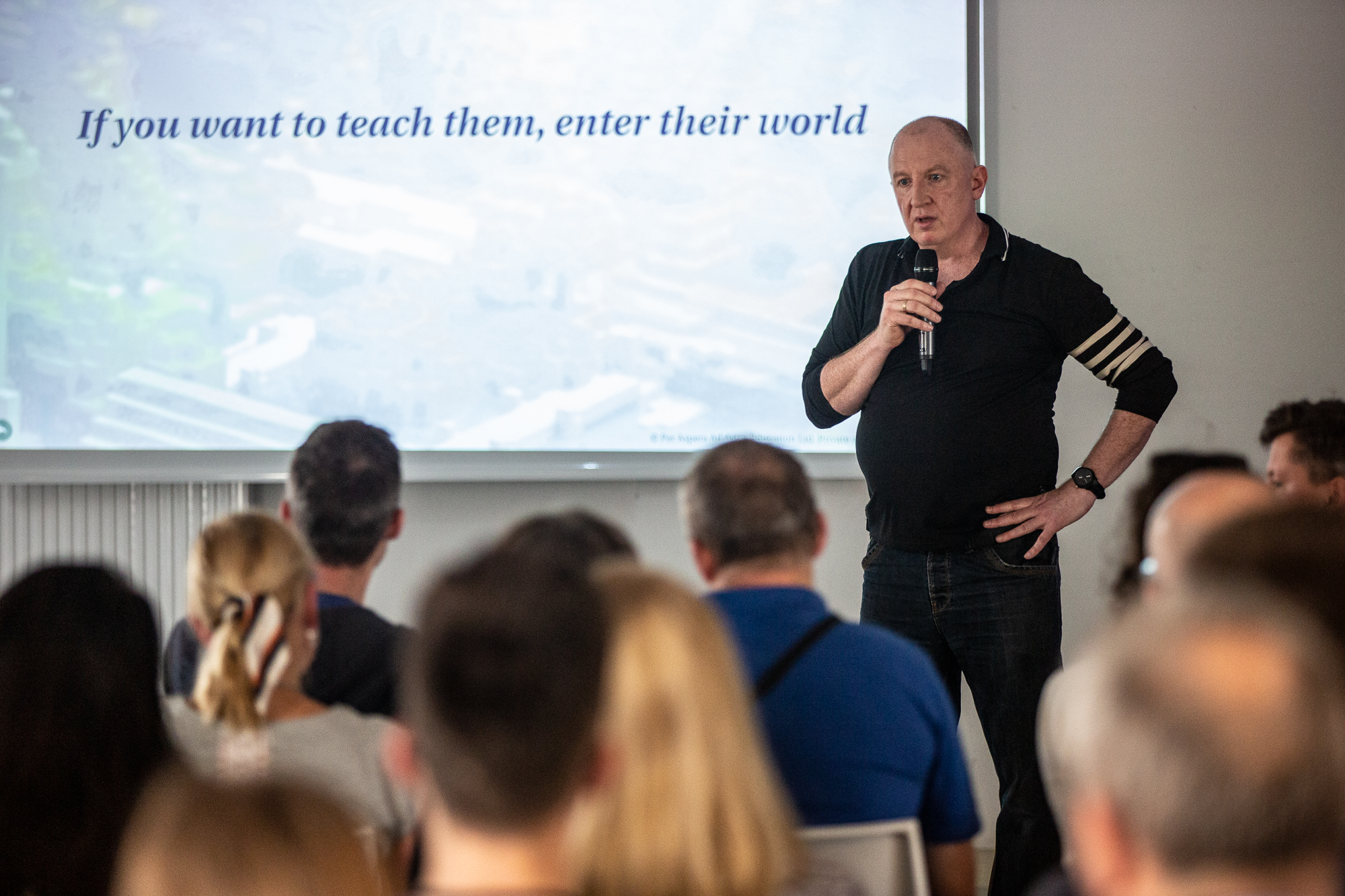 During a presentation of his revolutionary English language teaching, Director of Studies at ABC School of English, Sean O’Connor said: “If you want to teach them, enter their world.”Kalbar/TFN

Director of Studies at ABC School of English, Sean O’Connor told TFN: “Wherever kids are drawn we can base the lessons. Teaching history becomes more relatable.

“We have an idea about building the Museum Powstania, it’s a very attractive concept, it’s an interactive museum, before kids visit the museum they could visit it in Minecraft first.” 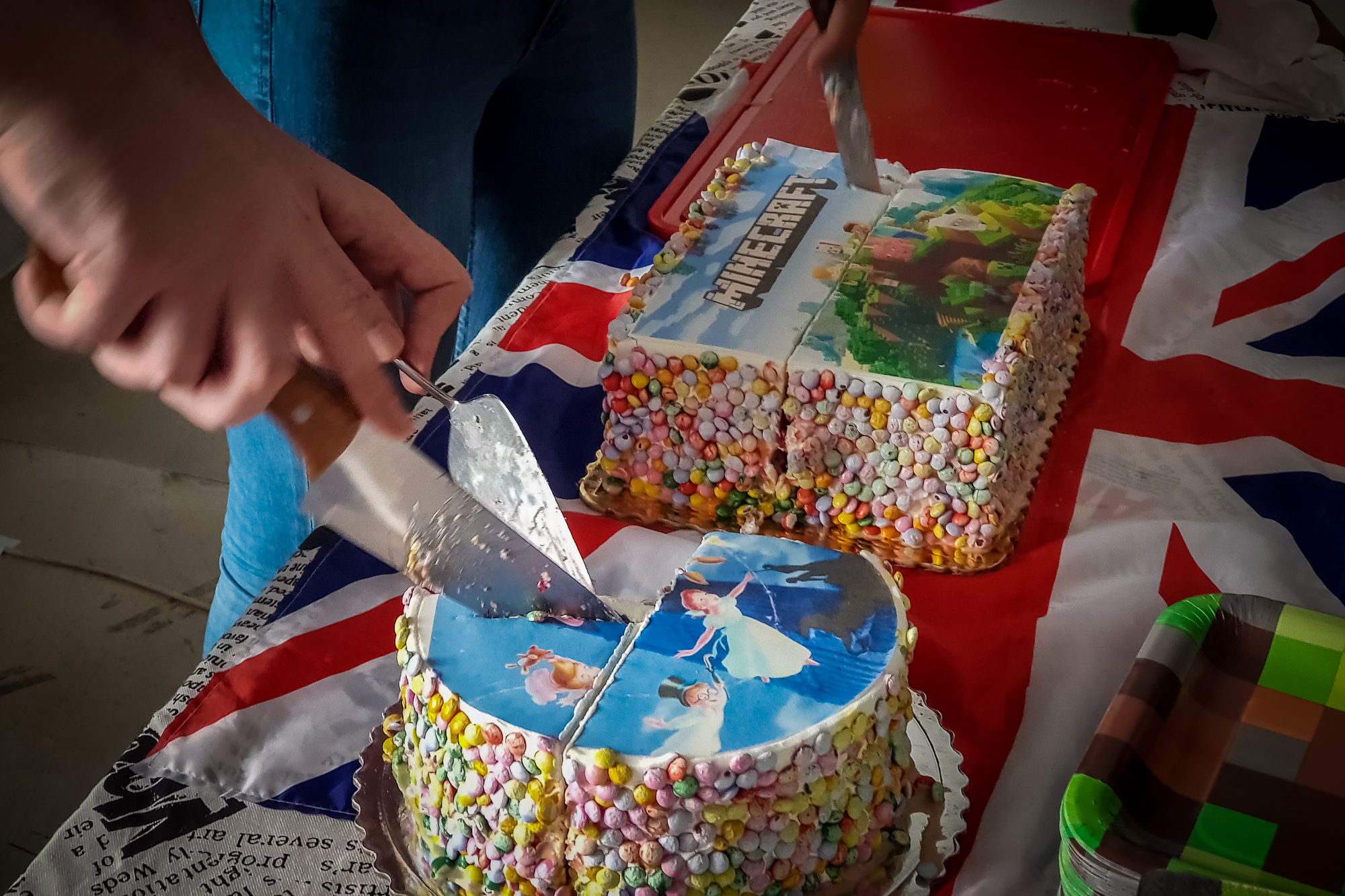 Specifically designed Disney-themed maps based on The Lion King, Peter Pan and Alice in Wonderland have been developed to engage the students and aid their learning. Here they appear as cakes at a presentation explaining the concept to industry leaders.Kalbar/TFN

Minecraft has become the most popular computer game in the World since its release 10 years ago. The game has sold over 176 million copies of its premium version and its free version has been downloaded more than 200 million times in China alone, the game has even sold four copies in Antarctica.

One of the appealing aspects of the game that maintains its re-playability factor is the customisable maps. It is these custom maps, specifically Disney-themed maps based on The Lion King, Peter Pan and Alice in Wonderland, that have been developed to engage the students and aid their learning. 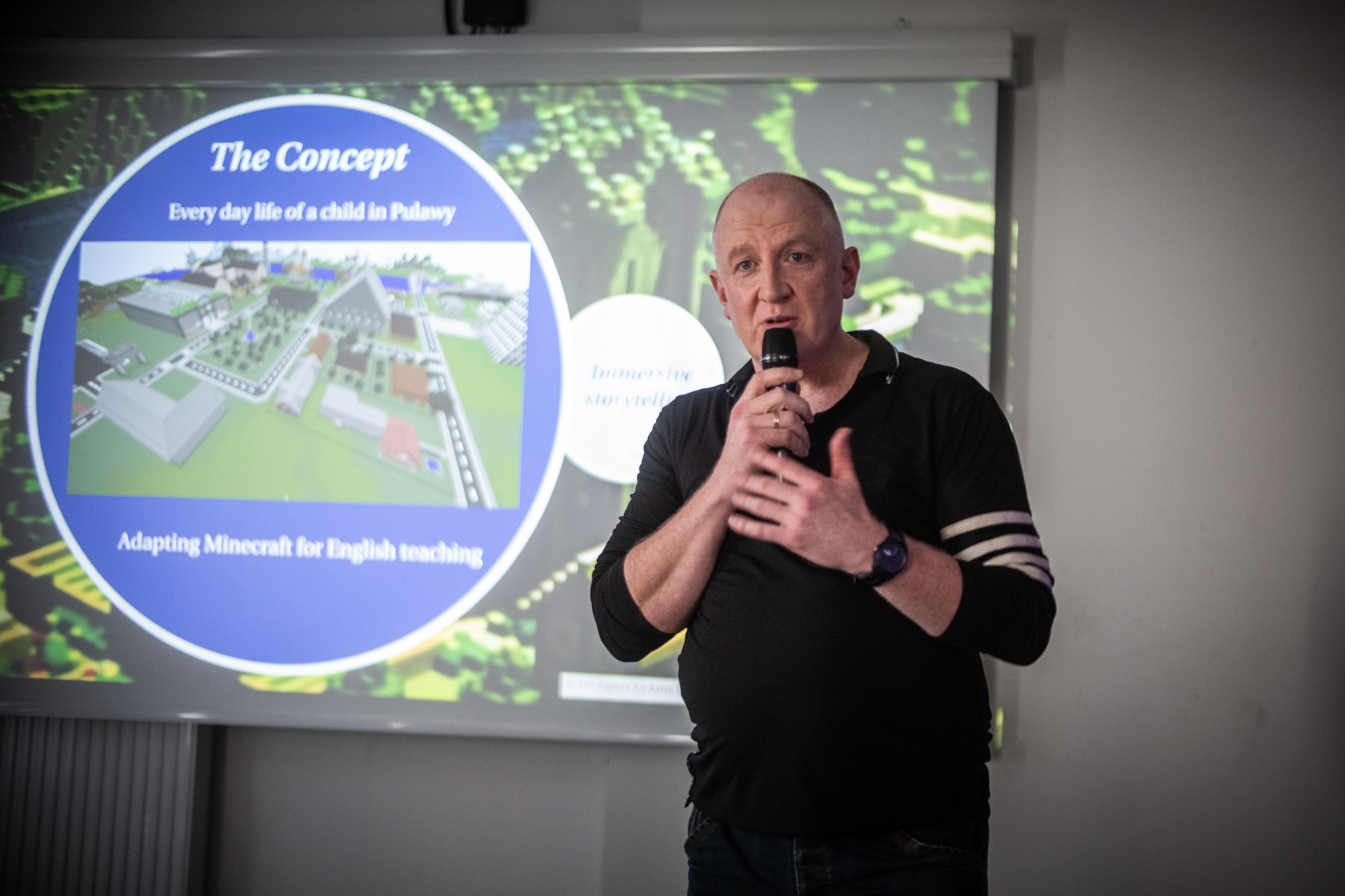 The concept was presented to Minecraft owner Microsoft, and Hewlett Packard, the producer of the Virtual Reality headset that works with the game, who are now considering introducing it to their Minecraft Education platform.Kalbar/TFN

Building these maps has been incorporated into the students English lessons.

“That is when the kids feel the sense of ownership and they really want to get it right. Then we present it to the younger groups and they get the fun out of playing it.” 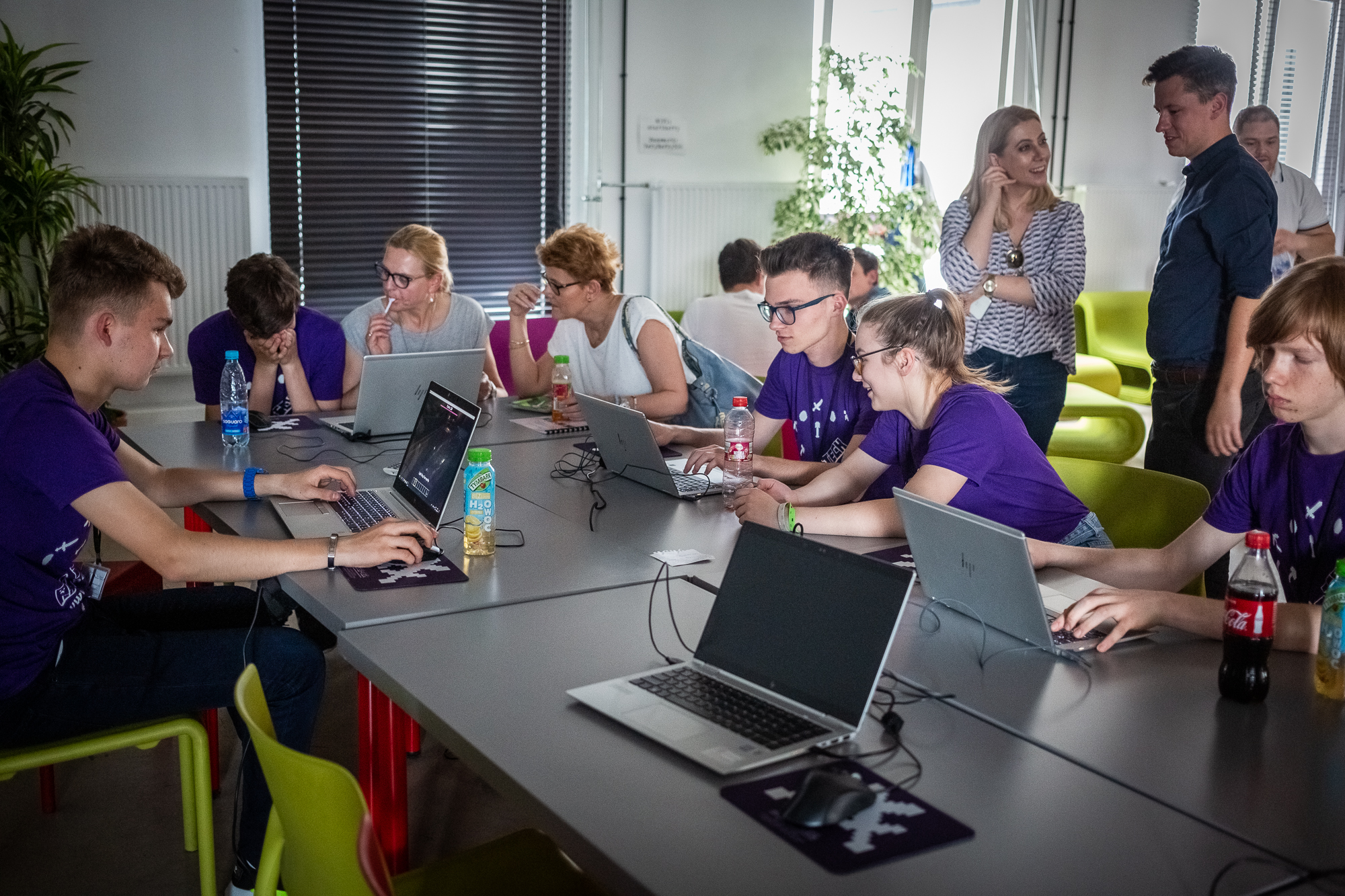 The students are actively involved in designing the maps themselves.Kalbar/TFN

The concept has now been presented to representatives from Microsoft, the owner of Minecraft, and Hewlett Packard, the producer of the Virtual Reality headset that works with the game who are now considering introducing it to their Minecraft Education platform.