A high school from Zielona Góra is bidding to make it two wins in a row in an international competition in which pupils run their own businesses.

Students from the 1st High School E. Dembowski in Zielona Góra, led by their teacher Ewa Krzywicka, have reached the Polish finals of the ‘Company of the Year Competition’, an even organised by JA (Junior Achievement) Worldwide, a foundation that prepares young people for employment and entrepreneurship.

If they win they will follow in the triumphant footsteps of their colleagues from the year before who won first prize and qualified for the grand European final.

Last year the school won with its So!Socks company, which offers a variety of socks adorned with anything from pandas to the Venus de Milo, but this year the entrepreneurial children are going for glory with Take and Tie, a shoelace producer.

In the company pupils are given specific roles from CEO to head of marketing and website designer. 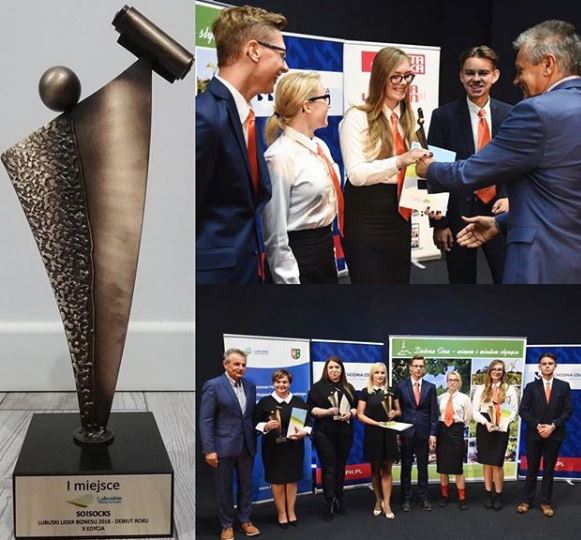 The first place in the Polish competition allowed the pupils to compete in the grand international finale.Sosocks Instagram

“Everyone deals with something else,” Tamara Murzyńska, marketing director for Take and Tie, told TFN. “We have a marketing, management and accounting section. Accountants make sure everything is in line with the papers. Marketing deals with promotion, but also market research.”

Their laces have found their way onto footwear all around the world. The popularity of their colourful and imaginative designs has captured the attention of social media users who are now photographing themselves wearing the product in front of recognisable landmarks and posting them online.

Ewa Krzywicka has been organising teams in the event since 2010. The first student company was KLiK, a photocopying service. Since then the companies have become more professional and more ambitious, and she believes the secret to the recent success is hard work and having an open mind. 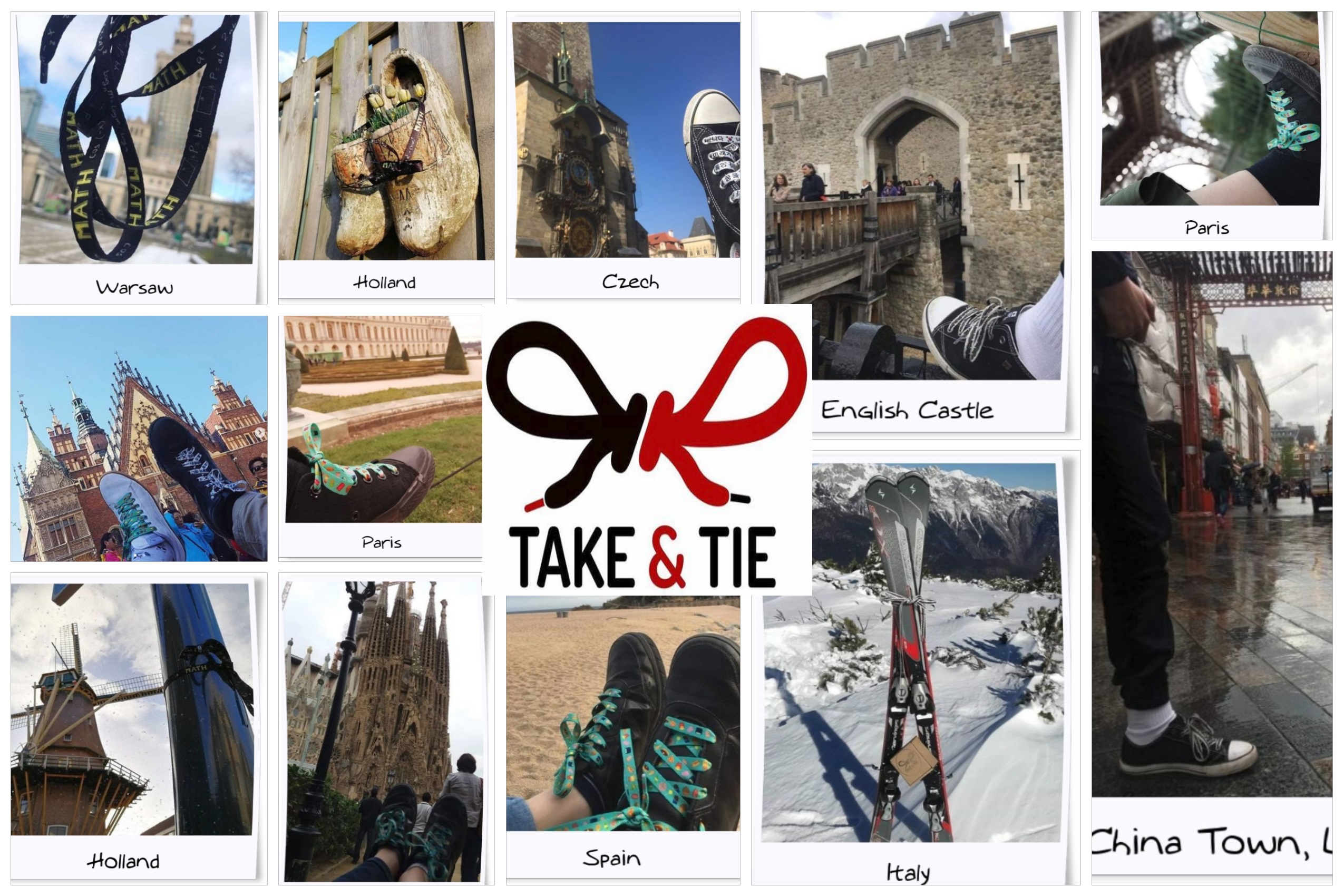 This year the school’s hopes are resting on shoelaces. Take and tie Instagram

“I think that every success is a reason to be happy, but it also motivates me to keep working and keep doing what I'm doing and that is helping young people get to know the world of modern business,” Krzywicka told TFN. “Even participation of my students' company in the finale in Warsaw is already a great achievement, not for me, but for them. Experience is the most important, and they will never have a better chance to gain it than in this competition.”

The story of So!Socks reflects this.

“We sell our products to foreign countries thanks to contacts made during our international camps, trips or the JA competition,” Barbara Chrześijańska, brand owner of So!Socks, told TFN. “Our socks have appeared in Singapore, Canada, Mexico, the USA, the UK, France, Germany, Ukraine, Israel and more. We have recently being contacted by Hamburg’s Pride March, which is interested in buying socks designed by our team, which is very exciting.”

The archaeological team believe that the vessel, which is six metres wide and 37-metres-long, could date back as far as the 14th century and was most likely a cargo ship or punt used to transport up to 100 tons of goods in the times when Poland was Western Europe’s main grain supplier.

We are the champions! Poland tops list of Europe’s hidden business gems