Say watt? Boffins strive to make power cuts a thing of the past

Polish scientists have found a way to minimise the risk of power outages and, if applied, their findings could stand to influence how power grids are designed in the future.

Also known as blackouts, power outages occur when customers lose access to the electricity grid, a circumstance often born from the occurrence of freak natural conditions such as high winds, earthquakes and flooding. 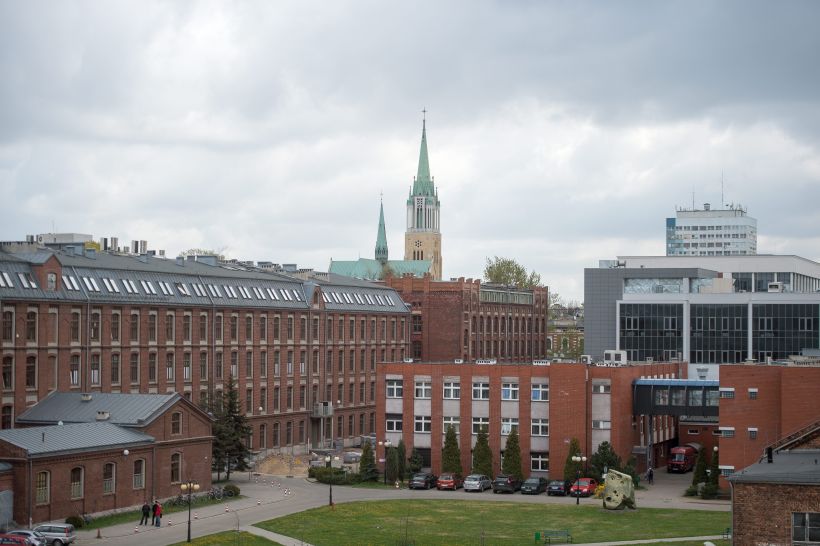 The findings were published by two researchers from the Łódź University of Technology who worked closely alongside scientists from Germany and Ukraine.Grzegorz Michałowski/PAP

Yet whilst a few minutes without light or the use of household appliances might not seem too bad, power outages can be dangerous with potentially severe consequences for people, businesses and the wider economy. Although it is important to be prepared for them, they are even better avoided in the first place.

Working to prevent them, two researchers at Łódź University of Technology, Patrycja Jaros (whose PhD thesis received a prize from the Polish prime minister in 2018) and Tomasz Kapitaniak, have developed a solution alongside colleagues from Germany and Ukraine. Their findings were published on January 30th in an article published in the scientific journal Nature Communications. 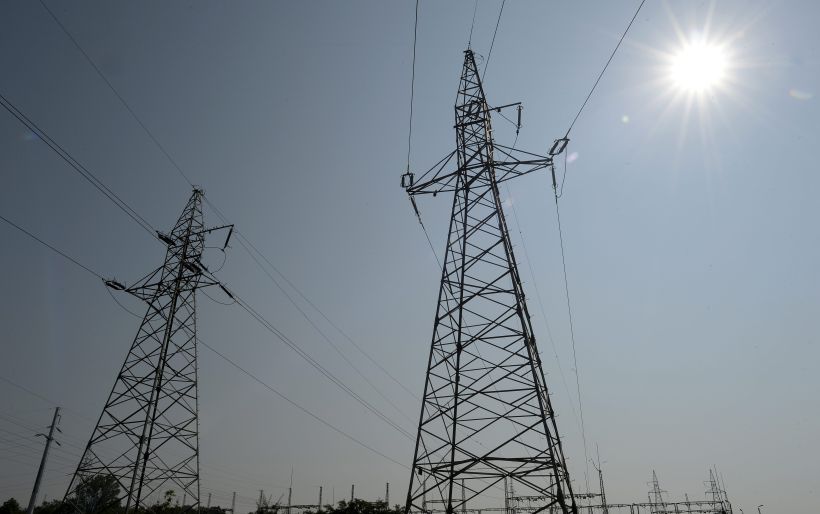 The researchers noted that their findings had practical applications which could minimise the risk of future power outages – along with their wide-ranging social and economic consequences.Darek Delmanowicz/PAP

Titled “Network-induced multi-stability through lossy coupling and exotic solitary states”, their piece emphasized the relevance of their research in the modern world.

“The stability of synchronised networked systems is a multi-faceted challenge for many natural and technological fields, from cardiac and neuronal tissue pacemakers to power grids,” they asserted.

“Using nonlinear dynamics tools, we found a way to select the most favourable network parameters, in terms of stability. Once established, they should minimise the risk of blackout,” explained Jaros, a mechanical engineering specialist at Łódź University of Technology’s Division of Dynamics. 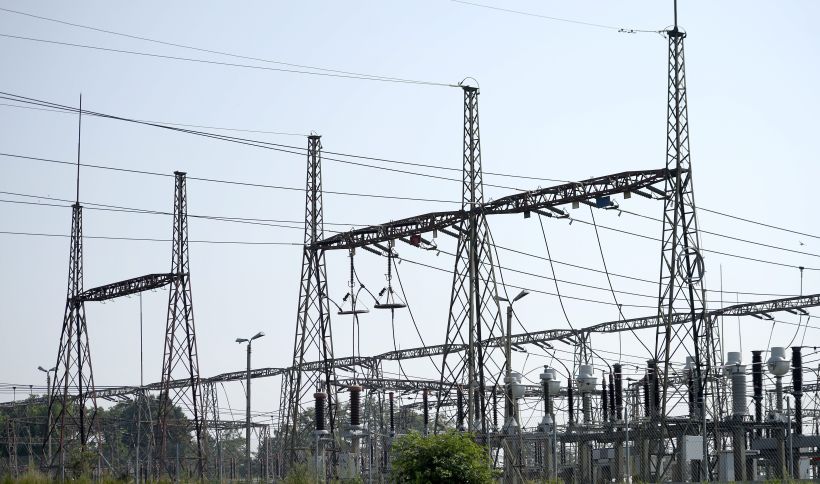 Should their findings be implemented, then the design of power grids across the world could stand to change.Darek Delmanowicz/PAP

The researchers further noted that their scientific findings had practical applications which could minimise the risk of power outages and their wide-ranging social and economic consequences.

“Here we uncover that, when taking into account physical losses in the network, the back-reaction of the network induces new exotic solitary states in the individual actors and the stability characteristics of the synchronous state are dramatically altered,” they wrote in Nature Communications.

“These effects will have to be explicitly taken into account in the design of future power grids,” they added.