Saviour, scapegoat, reformer? However he is viewed, few deny Poland’s last king was a passionate patron of the arts

Poland’s last king, Stanisław August Poniatowski, died 221 years ago today after suffering a stroke in the Marble Palace in St. Petersburg after eking out a modest pension granted by his former lover Catherine the Great of Russia.

Few kings in Polish history evoke such strong feelings among Poles. This is hardly surprising. After all, he was the last king of a nation that still prides itself on its regal past, and it was on his watch that Poland was sliced and diced on three occasions, finally ending up as breakfast, lunch and dinner for the bullying powers that surrounded it.

Therefore, there are many that see him as the king who failed to save the country, thus becoming the scapegoat for the country’s eclipse. Others, meanwhile, see him as a king who inherited a poison chalice, a country that had already fallen inescapably into Russia’s sphere long before his election and coronation. 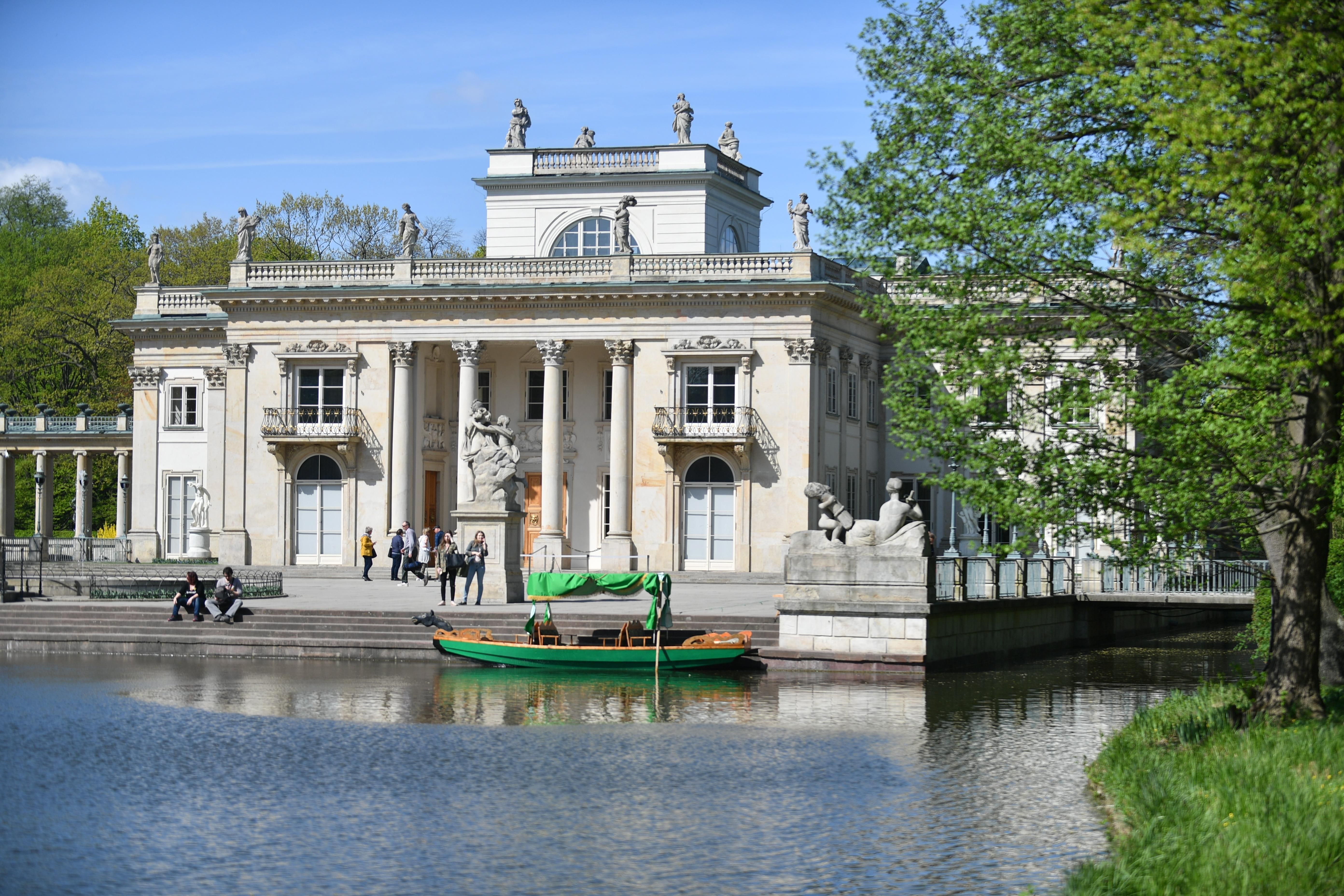 The history of Łazienki stretches back to the 12th and 13th centuries when it was used as a vegetable garden around the former stronghold of the Mazovian Dukes at Jazdów before being ransacked by Lithuanians in 1262 and 1282.Bartłomiej Zborowski/PAP

They would also point to the host of reforms that Poniatowski introduced in attempt to modernise the country and make it stronger despite the poor hand that had been dealt to him.

Professor Zofia Zielińska in an interview with PAP said: “Although he realised that he was governing a weak and non-sovereign country, he was a consistent reformer. He created a Cadet Corps to train future officers and officials. He contributed to the establishment of the National Education Commission. His great merit was the transformation of the façade of democracy into a real one. He created a modern and enlightened state.” 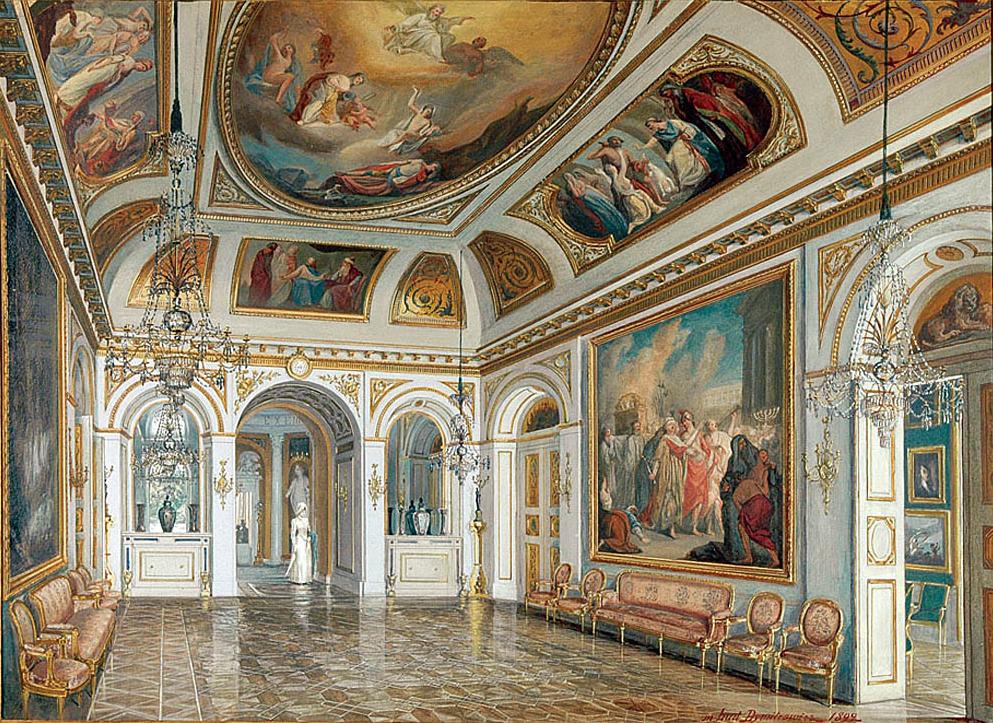 In 1764, Poniatowski bought the palace and grounds, built impressive art collections and created buildings with beautiful interiors to display them in, which have survived to today.Public Domain

Among these reforms, his role as promoter of the arts and figurehead of the enlightenment in Poland is the one that is most tangible today.

Nowhere is this truer than at Royal Łazienki, home to a monument to Poniatowski’s attempt to drag Poland into the enlightenment age.

The history of Łazienki stretches back to the 12th and 13th centuries when it was used as a vegetable garden around the former stronghold of the Mazovian Dukes at Jazdów before being ransacked by Lithuanians in 1262 and 1282. 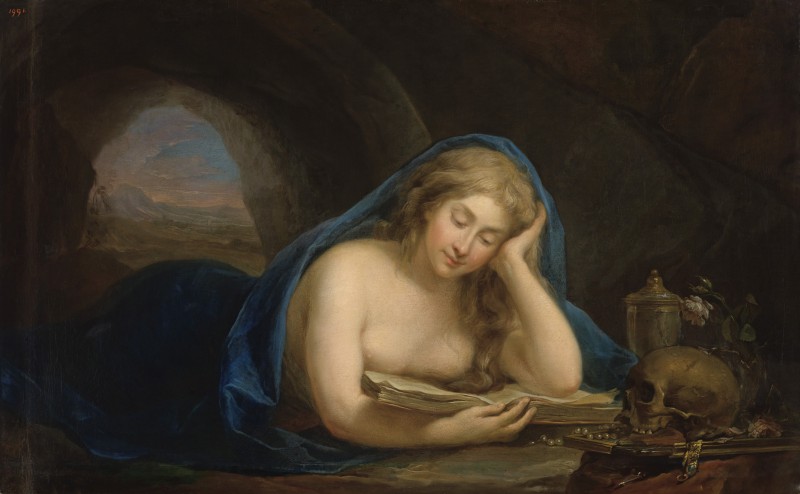 The people who helped the king in his endeavour were the stars of the age including Marcello Bacciarelli. Here’s his Maria Magdalena Reading (1731-1818) which is one of many of his pieces housed in the palace.Łazienki Palace

The Mazovian Dukes, realising the site was not defendable, hot footed up river to the high ground in the village of Stara Warszawa. Much later, in the late 17th century, Grand Crown Marshal Stanisław Lubomirski purchased the estate, and built a bath house on the exact spot where the Palace on the Isle now sits, and the name Łazienki (Baths) has stuck.

In 1764, Poniatowski bought the whole plot and set about turning his vision into reality. To this end, he built impressive art collections and created buildings with beautiful interiors to display them in, which have survived to today. The people who helped the king in his endeavour were the stars of the age: the architects Dominik Merlini and Jan Chrystian Kammsetzer, the artists Jan Bogumił Plersch and Marcello Bacciarelli and the sculptors André Lebrun and Franz Pinck.

Because Polish kings were elected, Stanisław August didn’t inherit much art from his predecessors, although he would have come across a few grim canvases in the basement at Ujazdowski from the time of Zygmunt III. So, he started from scratch and with his long-serving court artist Bacciarelli he slowly collected paintings, sculptures, furniture, prints and other items that were the best that he could afford. 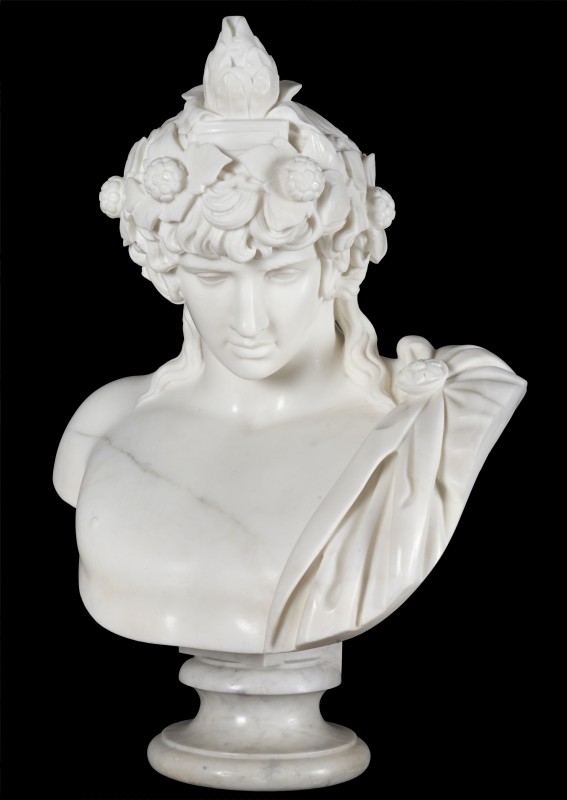 Because Polish kings were elected, Stanisław August didn’t inherit much art from his predecessors so, he started from scratch and slowly collected paintings, sculptures, furniture, prints and other items that were the best that he could afford, such as Jean-Antoine Houdon’s La Frileuse (1741-1828).Łazienki Palace

There are few pleasures in Warsaw that match a stroll through Łazienki’s beautiful interiors and discovering a Rembrandt, a de Meer or a van Dyck, or perhaps a portrait of Francis Bacon, Jean Jacques Rousseau or William Shakespeare. The Old Orangery is home to the best sculpture collection in Poland with copies of ancient sculptures made by leading artists from Rome and Venice from the late 18th century.

The walled terrace in front features a fascinating group of eight busts representing some of the less bloody Roman emperors chiselled by Franz Pinck.

Muses, Graeco-Roman gods and characters from mythology as well as figures depicting allegories, virtues and the four seasons look down from their shady plinths, walls and ceilings. 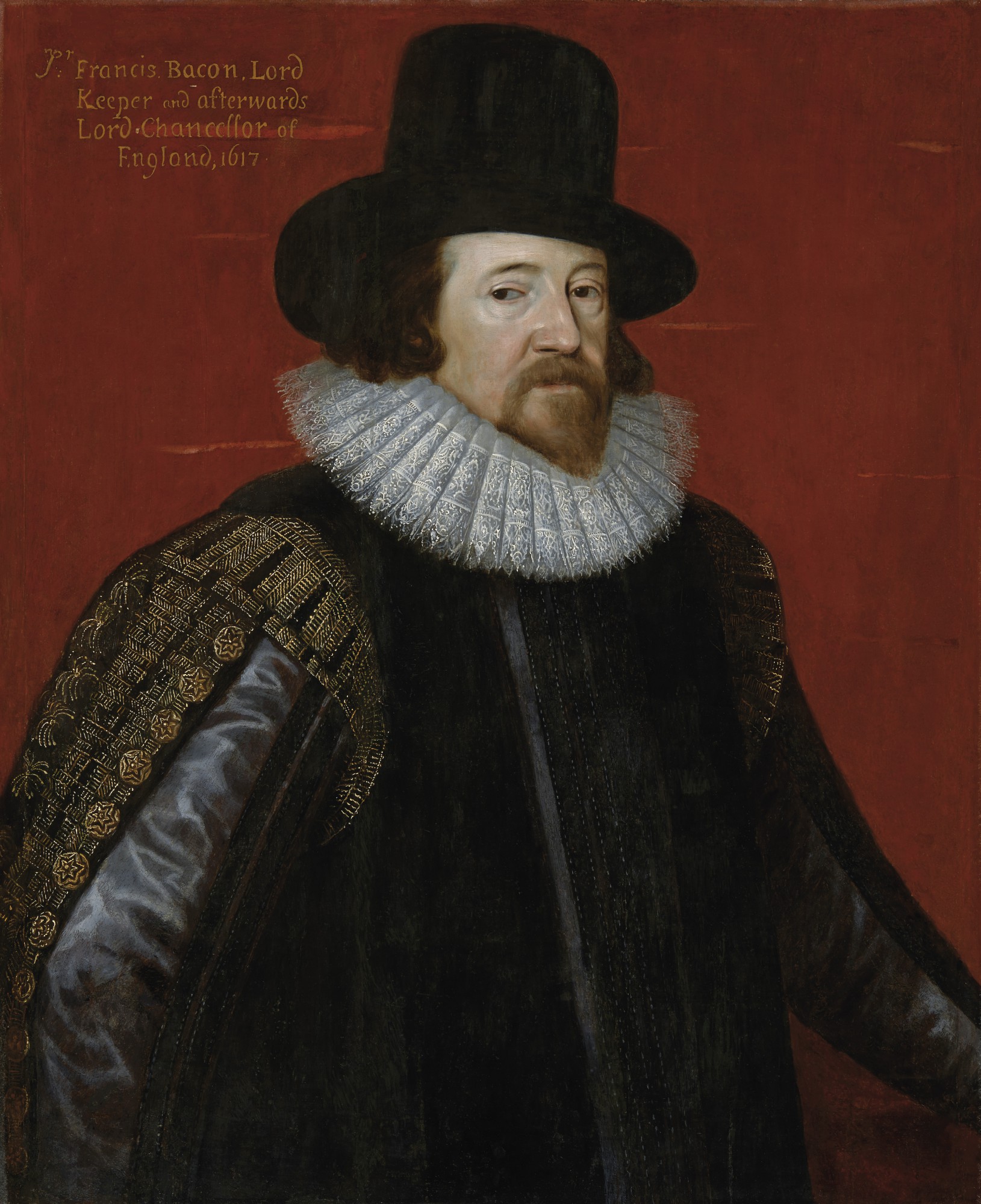 In an age before modern media, this was Poniatowski telling everyone that he was a strong yet enlightened ruler.

The works of art, combined with the architecture of the Royal Łazienki, created a total work of art, which over time become the first public museum in Poland. Poniatowski did not treat art only as decoration. Painting, sculpture and architecture were part of a political, social and economic programme to repair the Republic of Poland and build national awareness. Art was supposed to shape the spiritual culture of the nation and thus contribute to its renewal.

After Poniatowski’s abdication, attempts were made to save the collection, and the last king himself took some paintings with him to St. Petersburg, which he sold.

The Old Orangery is home to the best sculpture collection in Poland with copies of ancient sculptures made by leading artists from Rome and Venice from the late 18th century such as this Bust of Antinous (Dionysus-Osiris).Łazienki Palace

Further breakup of the collection, though, was prevented, surprisingly, by the sale of Łazienki, together with its works of art, to Tsar Alexander I in 1817. In 1922, under the Treaty of Riga, works of art stolen or acquired by the Russians, including Łazienki, became the property of the Republic of Poland once again.

Poniatowski may not have saved Poland from its dismemberment, perhaps this was a challenge that was beyond any king.

What he did do, though, through his lasting legacy of art and architecture, particularly in Łazienki, was create a vision of Poland as a country that was worth fighting to restore.

As Professor Zielińska says: “He did not save the Republic of Poland from the partitions, but he saved the nation.”