The 12th May 2018 saw the anniversary of the death of two of Poland’s greatest military heroes. The first is Marshal Józef Piłsudski, who was responsible for Poland regaining its independence 100 years ago.

Piłsudski died in the Belvedere 83 years ago and is buried in the crypt of the Wawel cathedral in Kraków. At his request his heart is buried in his mother’s grave in Wilno. His death was commemorated around the country, while the main ceremony was held in Warsaw, at the Tomb of the Unknown Warrior, which is located on Warsaw’s main square which holds his name.

During his funeral ceremony, the President of the Republic of Poland at that time, Ignacy Moscicki, said: "Our royal shadows have been joined by a companion for eternal sleep. His temple is not surrounded by a crown, and his hand does not wield a scepter. A king of our hearts and the ruler of our fate". 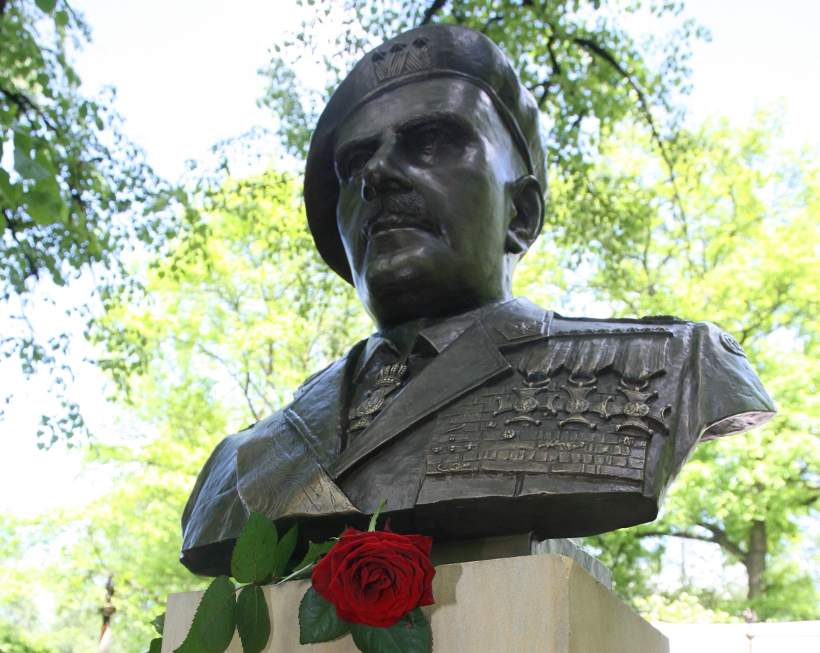 48 years ago in London, on May 12, 1970, General Władysław Anders, the legendary commander of the Second Polish Corps died. In 1944, Anders was responsible for Poles taking the German stronghold –the Benedictine Monastery on Monte Cassino. The successful battle –which was the fourth attempt, also started on the 12 May and opened the “road to Rome”. He was buried, according to his will, among his soldiers in the Polish War Cemetery at Monte Cassino.

"Laughing, he told me that if his troops get between the German and Russian armies, he will not be able to decide with whom he wants to fight more."