A Polish border guard is celebrating after winning the Bodybuilding Pro category at the PCA British Finals.

Regarded as the toughest and most prestigious such event in the UK, Rzeszów-based Krystian Kochmański took to social media to praise his trainer and express his delight at taking gold for Poland. 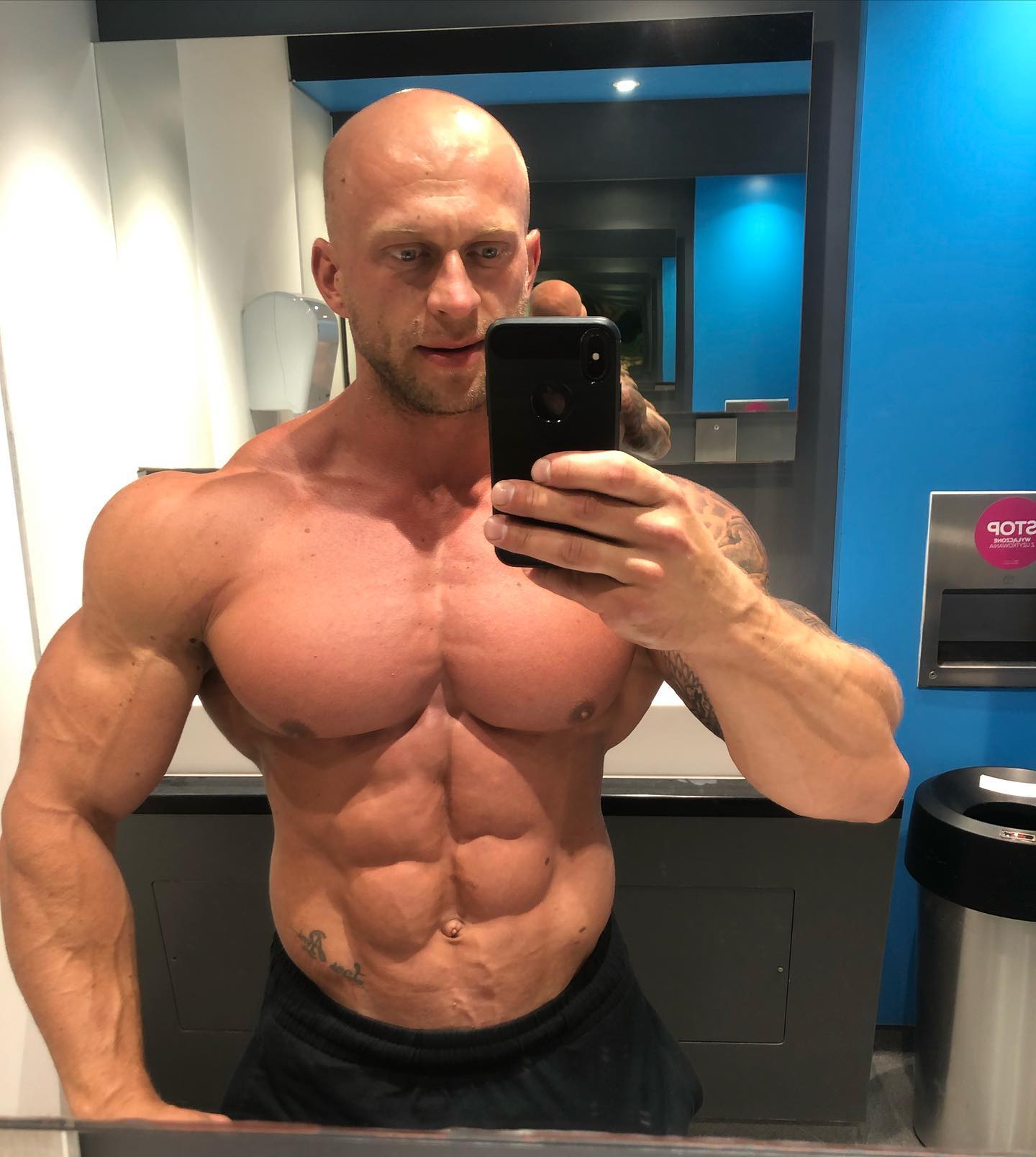 “From here I want to thank the best coach @borian95 who once again prepared me in the best possible way! Thank you very much! 🤘 💪 this was our little test that turned out very well, and soon we will show ourselves in an even better version!” 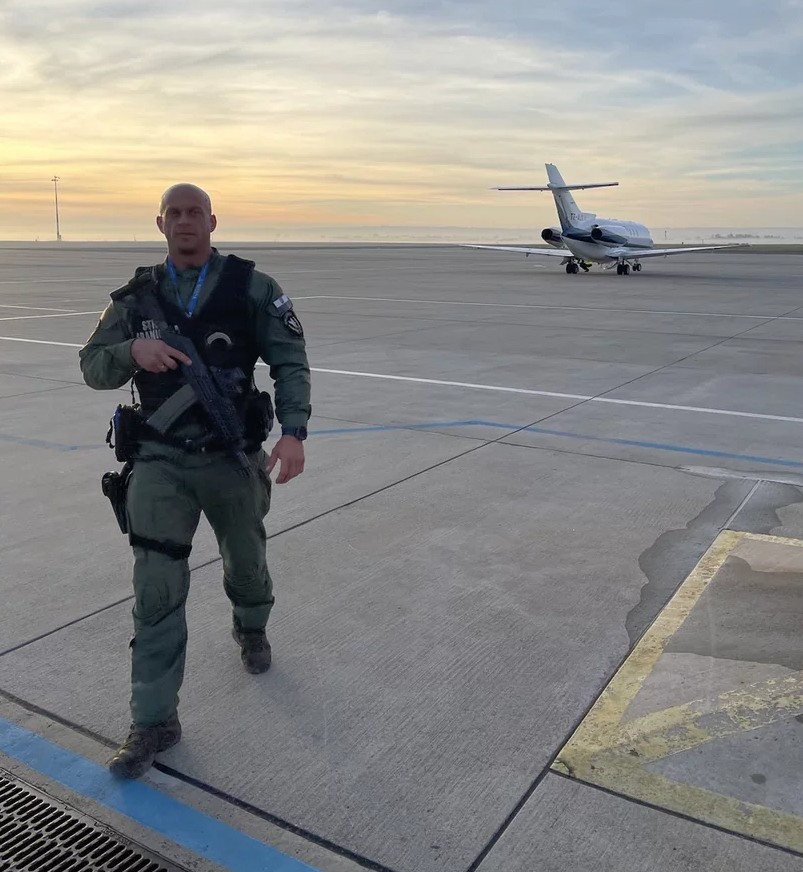 Working in the border guard’s Special Intervention unit, reports say the mere sight of him has always proved enough to immediately placate the unruliest of passengers.Border guard

Beginning his bodybuilding journey 17 years ago, the strongman says his schedule involves gruelling twice-daily workouts and a rigorous diet.

And this he balances with his daytime job as staff sergeant at Rzeszów-Jasionka airport.

Serving for nine-years in the border guard, his physique has made him a natural for the job where, working in the Special Intervention unit, reports say the mere sight of him has always proved enough to immediately placate the unruliest of passengers. 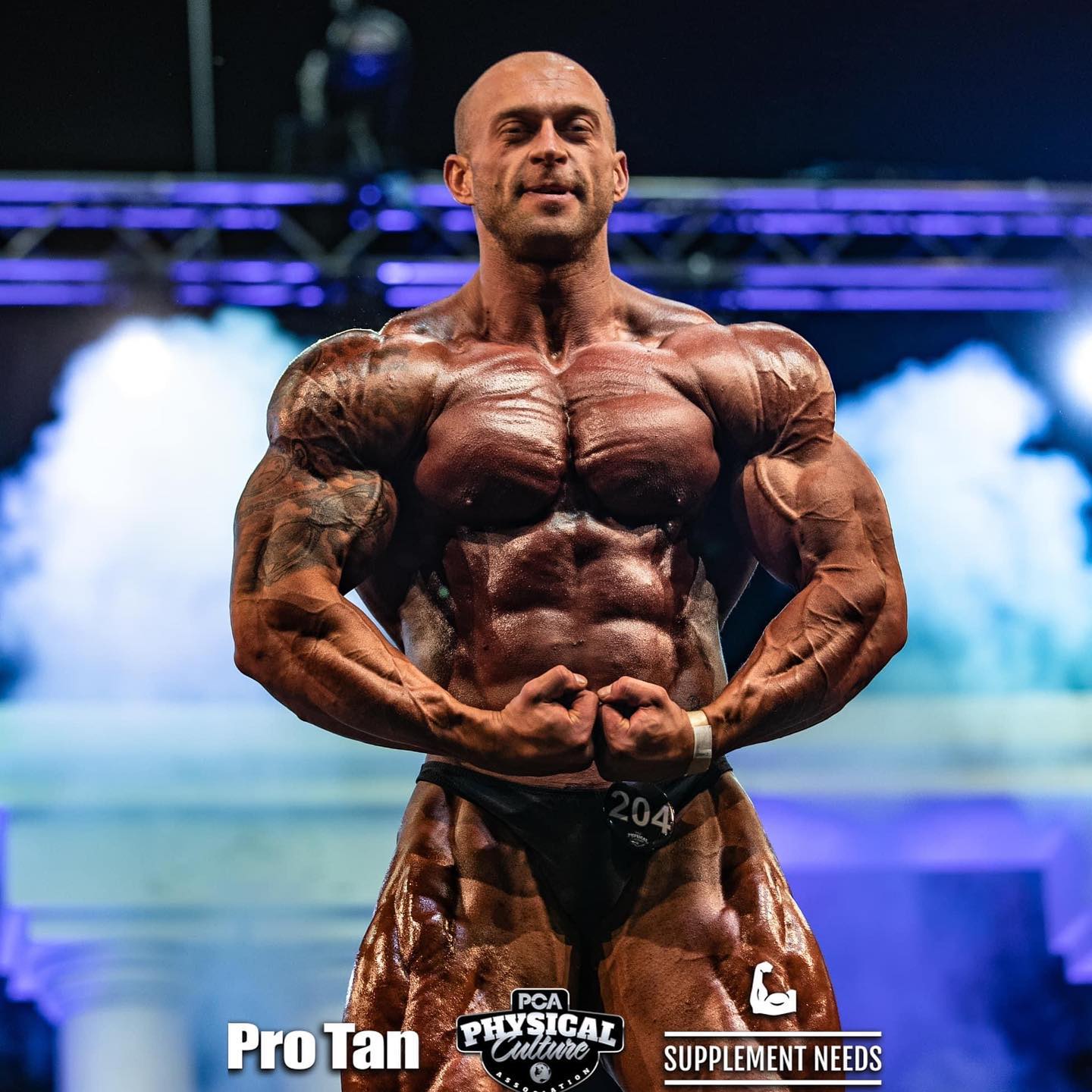 Although specially trained in neutralising explosives, Kochmański’s build has also made him the perfect candidate for neutralising situations involving passengers.

Easily able to carry two fully-grown adult males in his arms, his sheer size has meant that his uniform has to be made-to-measure.

Now the 31-year-old says he is aiming to become world champion.

Over 8.23 mln refugees have entered Poland since war in Ukraine started

Over 7.22 mln refugees have entered Poland since war in Ukraine started

Over 7.19 mln refugees have entered Poland since war in Ukraine started