An 11-year-old girl from Rwanda will soon be on her way to Poland for an operation that will save a leg from amputation thanks to the help she has received from Poles.

Seraphine Uwiduhaye has had support in the form of a public fundraiser, the cooperation of Polish surgeons and the backing of the Health Ministry. 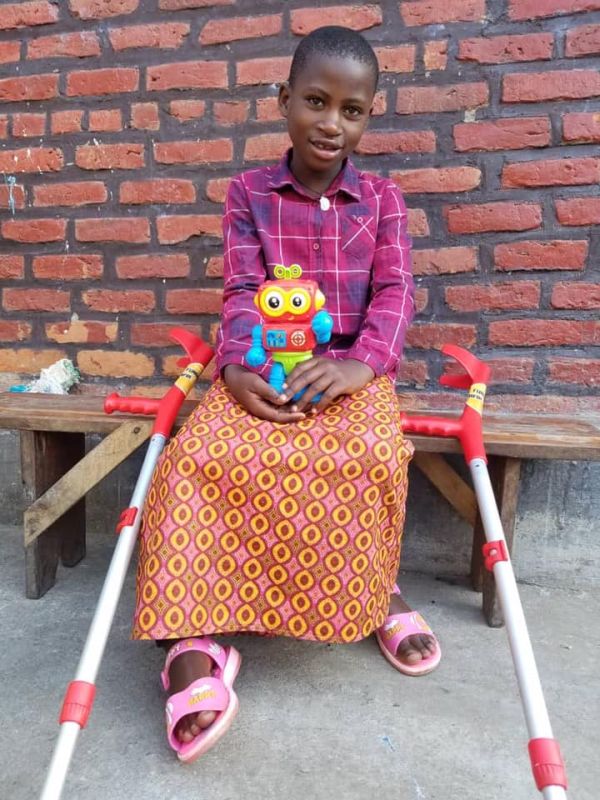 Seraphine has had to use crutches for the few years.Fundacja Afriquia/Facebook

The fundraiser, organised by the Afriquia Foundation, which is led by Chorzów-based Doctor Bartłomiej Osadnik, raised over PLN 60,000 that will cover not only the Rwandan girl’s surgery, but might also be used to help other Rwandans in need of treatment.

Seraphine was only seven years old when she was diagnosed with a chronic tibia inflammation in her right leg. Doctors at the University Teaching Hospital of Kigali could only cut one third of the bone away, leading to a deformation. With her leg damaged, Serpahine need crutches to walk and suffers daily. Local doctors saw only one solution – amputation. 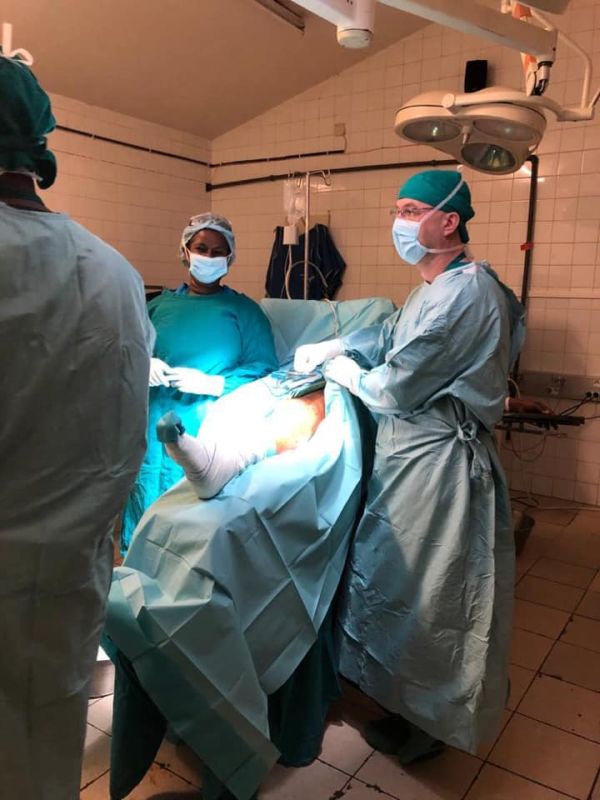 Rwanda suffers from a shortage of medical professionals with only 20 orthopaedists and just four vascular surgeons.Fundacja Afriquia/Facebook

Bartłomiej Osadnik, the founder of Afriquia Foundation told TVN24: “Treatment in the form of leg amputation in African conditions equals social marginalisation. This girl has no chance of a normal life. If anything can be done to help her, unfortunately it has to be outside Africa, and we in Poland have such opportunities.”

Seraphine lives in the northern part of Rwanda with her parents and siblings, and would like to be a nun or a nurse. For this dream to come true she needs proper treatment, but this proved impossible to get in a country with 12 million citizens, but only 20 orthopaedists and just four vascular surgeons. 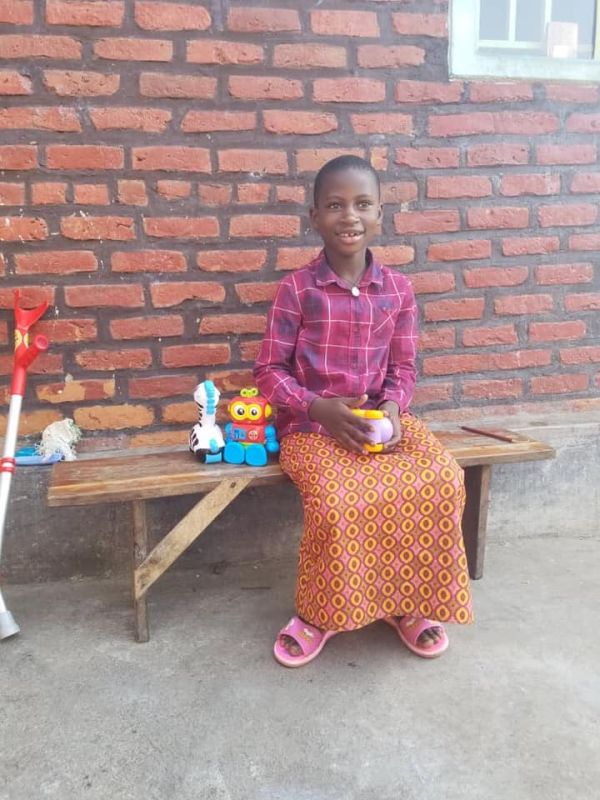 This is where Osadnik and his foundation came in, presenting Seraphine’s medical history to one of Poland’s leading orthopaedists Doctor Szymon Pietrzak from a clinic in Otwock, near Warsaw.

Doctors will transplant a fragment of fibula from the girl’s healthy leg to the damaged one, and there is a good chance that Seraphine will return to full health despite the complexities of the operation. 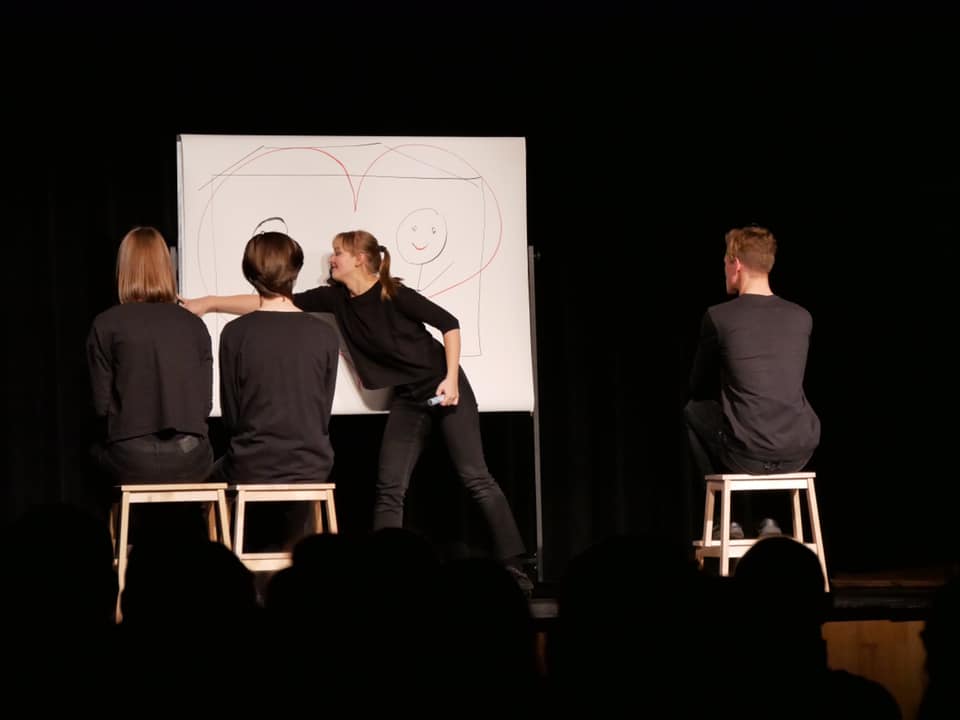 A theatre group even put on a performance to help raise funds.Fundacja Afriquia/Facebook

The entire process requires several specialists including orthopaedics and vascular surgeons, and can only take place in Poland at the CMKP Clinic in Otwock.

Osadnik said: “We received the go ahead from the hospital in Otwock and Doctor Pietrzak. We received the consent of the Minister of Health for treatment in Poland and thanks to the help of Father Adam Szustak, and the wonderful generosity of many people in Poland, we managed to raise money for this surgical treatment.”

Afriquia Foundation held a public fundraiser to raise money for the costs of both the operation and Seraphine’s and her father’s flight and stay in Poland. Several organisations got involved in the initiative, among them a youth theatre group from Chorzów called ‘M.I.O.D.E.K’ (honey), which staged a special show to raise funds. The response was so positive that there is a chance to cover the treatment of another Rwandan girl named Desange. 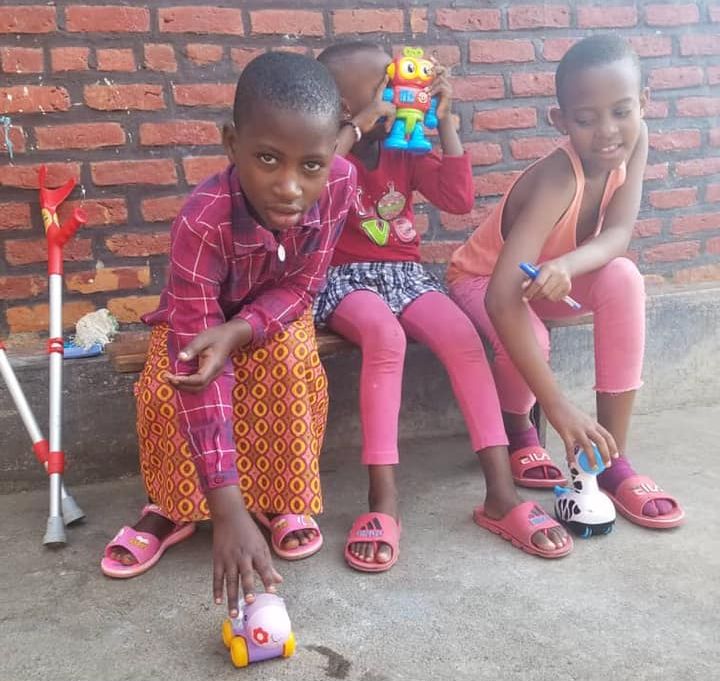 Is she had her leg amputated she could end up being marginalised by society.Fundacja Afriquia/Facebook

For now, Seraphine is waiting for her visa and in the meantime she sent the following message to the people who helped her: “Seraphine arabashimira cyane kubw’umutima mwiza wo gutanga amafaranga kugirango abashye kwivuza,” which in English translates as: “Seraphine thanks you for your big hearts and collecting money for her operation.”

The Afriquia Foundation was launched in 2019 and it has already successfully accomplished several initiatives. It is based upon cooperation with Rwandan doctors and aims to improve healthcare in the country. The foundation trains orthopaedists and anaesthesiologists from Rwanda both in Poland and Rwanda, as well as organising charity collections.