Russia could be intent of making Poland the bogeyman of a policy of historical revisionism it has started to roll out in recent weeks.

Writing an opinion piece for Bloomberg, Leonid Bershidsky, a founding editor of the Russian business daily Vedomosti, said that Russia will cast “Poland as its main adversary” as it seeks to regain the initiative in war over the memory of the Second World War it appears to be losing.

The West, spurred on by the likes of Poland that have a deeply critical position on the Soviet Union’s wartime past, is adopting a harder line on the Soviet record with, for example, the European Parliament passing a resolution last year equating the Soviet Union with Nazi Germany in terms of damage done to Europe. 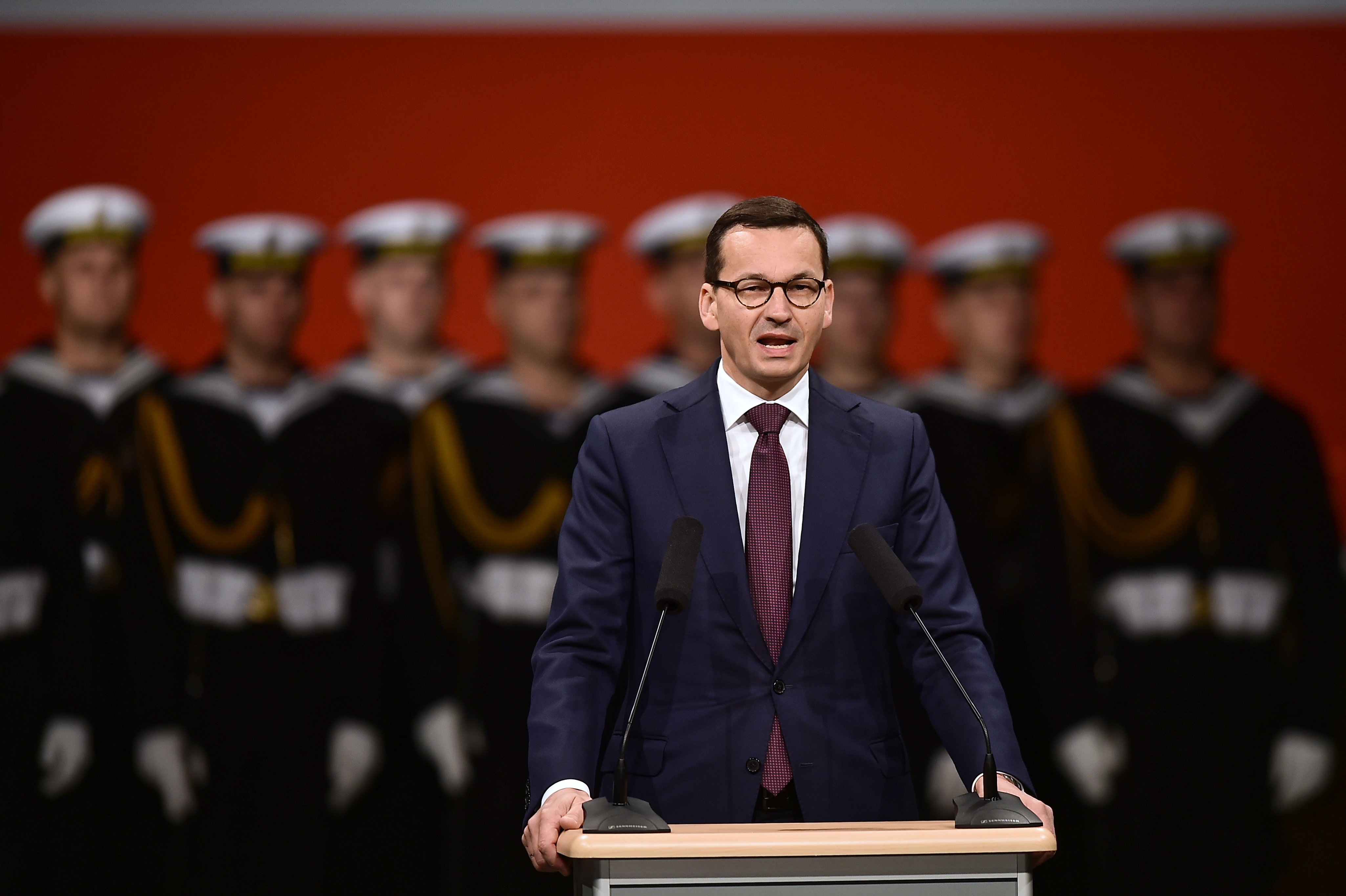 Moscow fears that if people question its role in the war, then it will lose moral authority.

This has prompted Russia to round on Poland, writes Bershidsky, feeling that Warsaw is vulnerable owing to its fraught relationship with the EU and criticism being levelled at it owing to its own stance on wartime history.

Last month Putin triggered a heated, and continuing, war of words with Warsaw after he implied that Poland bore some responsibility for the start of the Second World War. 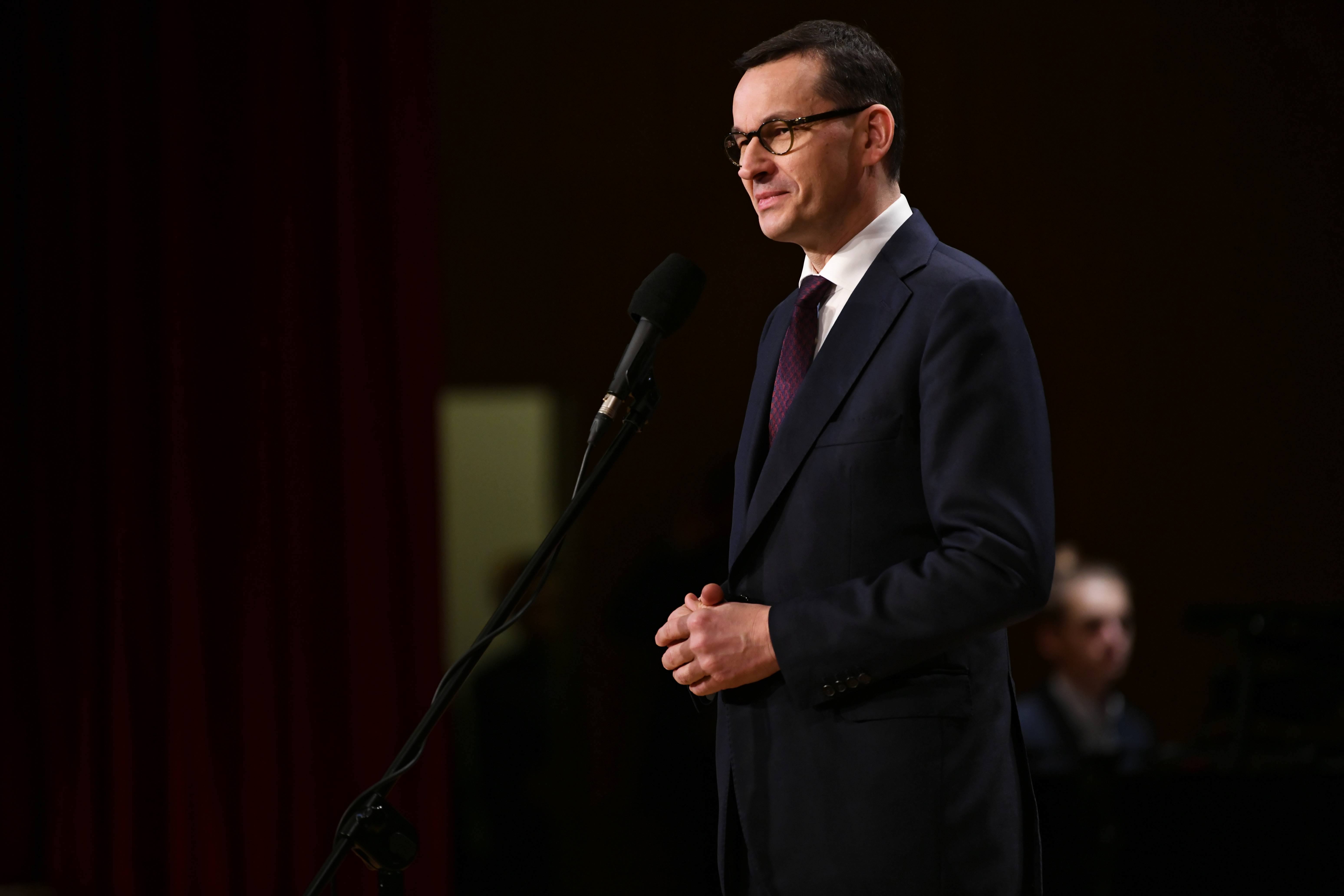 The Polish prime minister has accused Putin of repeatedly lying about Poland.Darek Delmanowicz/PAP

Poland hit back with Mateusz Morawiecki, the prime minister, claiming that Putin has lied repeatedly about Poland, but there are fears that the Russian leader might use a speech at a Holocaust forum in Jerusalem later this month to further degenerate the country’s wartime record while deflecting criticism and scrutiny away from that of the Soviet Union.

Bershidsky adds that “over the next few months we should expect the Russian memory counterattack to develop in new directions.”