Over a dozen large reproductions of famous artworks have gone on display to cheer up dreary, old rural bus stops.

The paintings, which include large-scale reproductions of paintings by artists of the Young Poland movement, such as “Indian Summer” by Józef Chełmoński, “A Portrait of Józek Feldman” by Stanisław Wyspiański, and "Harvest” by Włodzimierz Przerwa-Tetmajer, have appeared in the Łódź Voivodeship as part of this year’s edition of community art initiative ‘Folk Stops’. 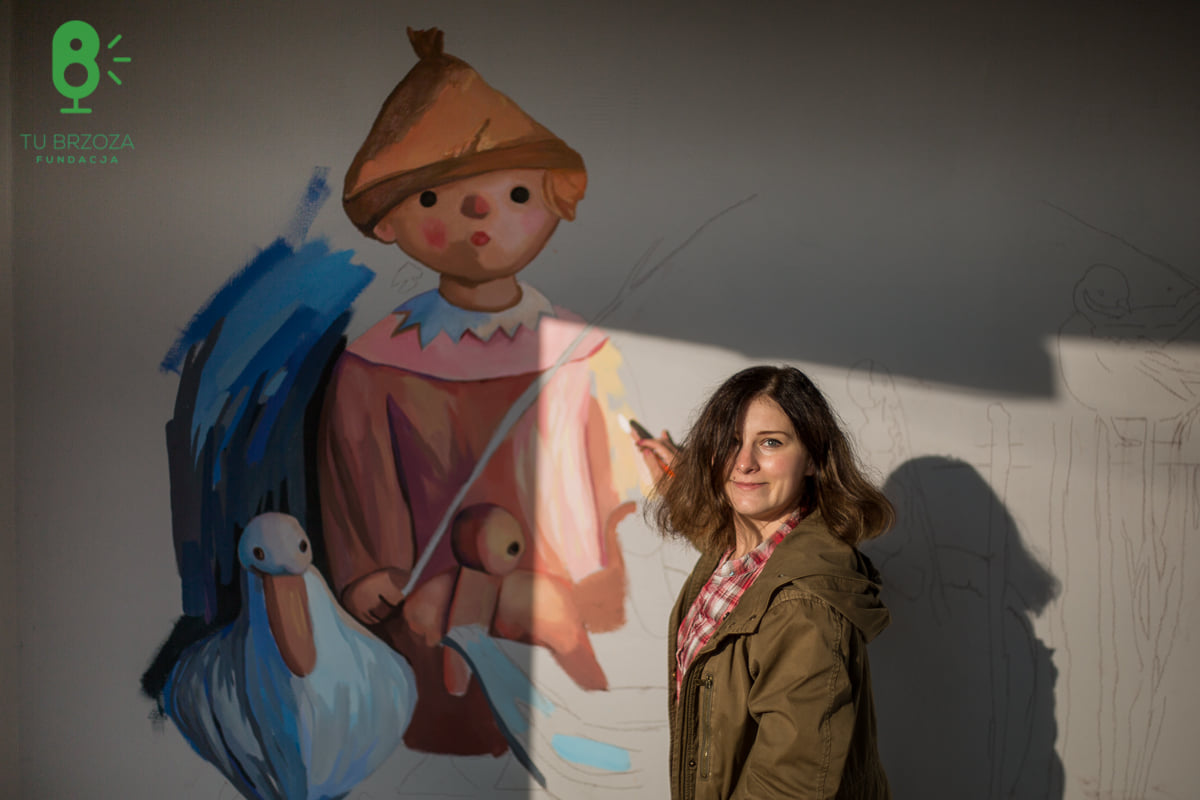 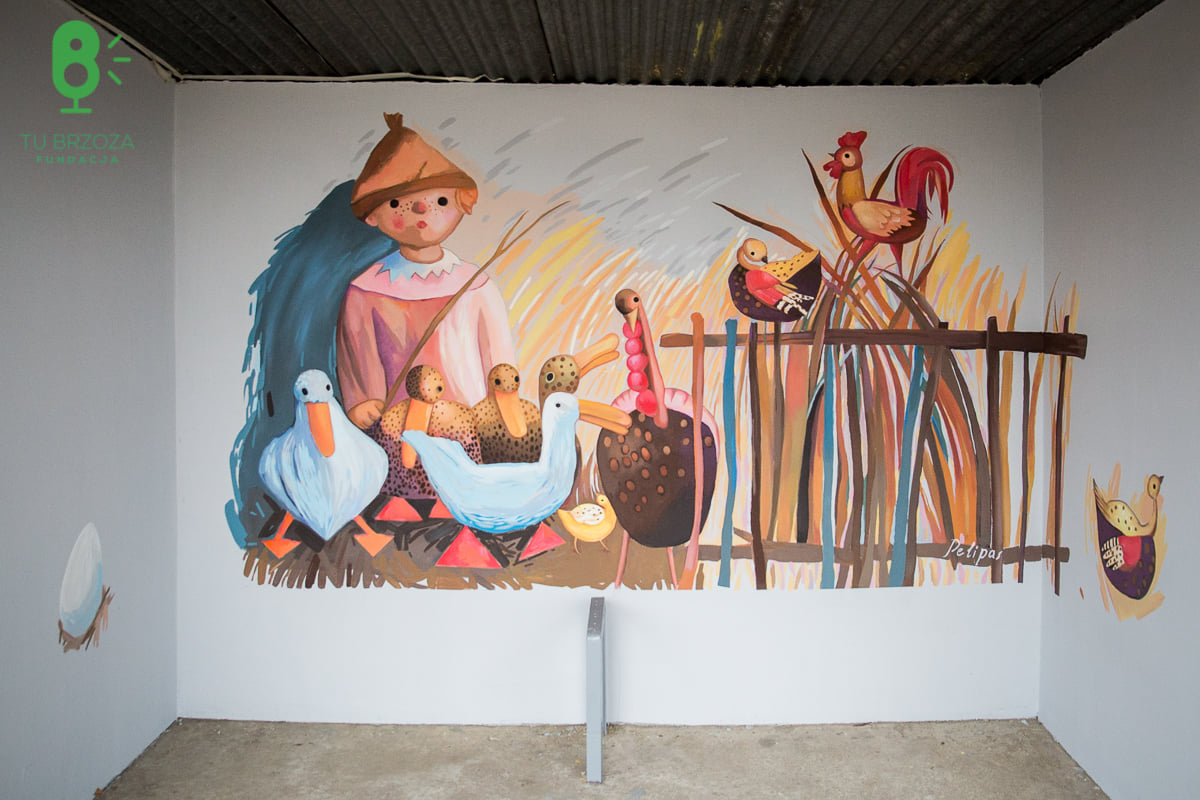 Other reproductions include "Spring" by Jacek Malczewski as well as works inspired by artists and writers of the movement, such as 'The Peasants', a painting inspired by the famous book of the same name by Polish bard Władysław Reymont.

This year marks the 5th edition of ‘Folk Stops’, which will feature a total of 13 paintings and include six new paintings as part of its display. The first edition was held in Nowe Pudłowo in 2015. 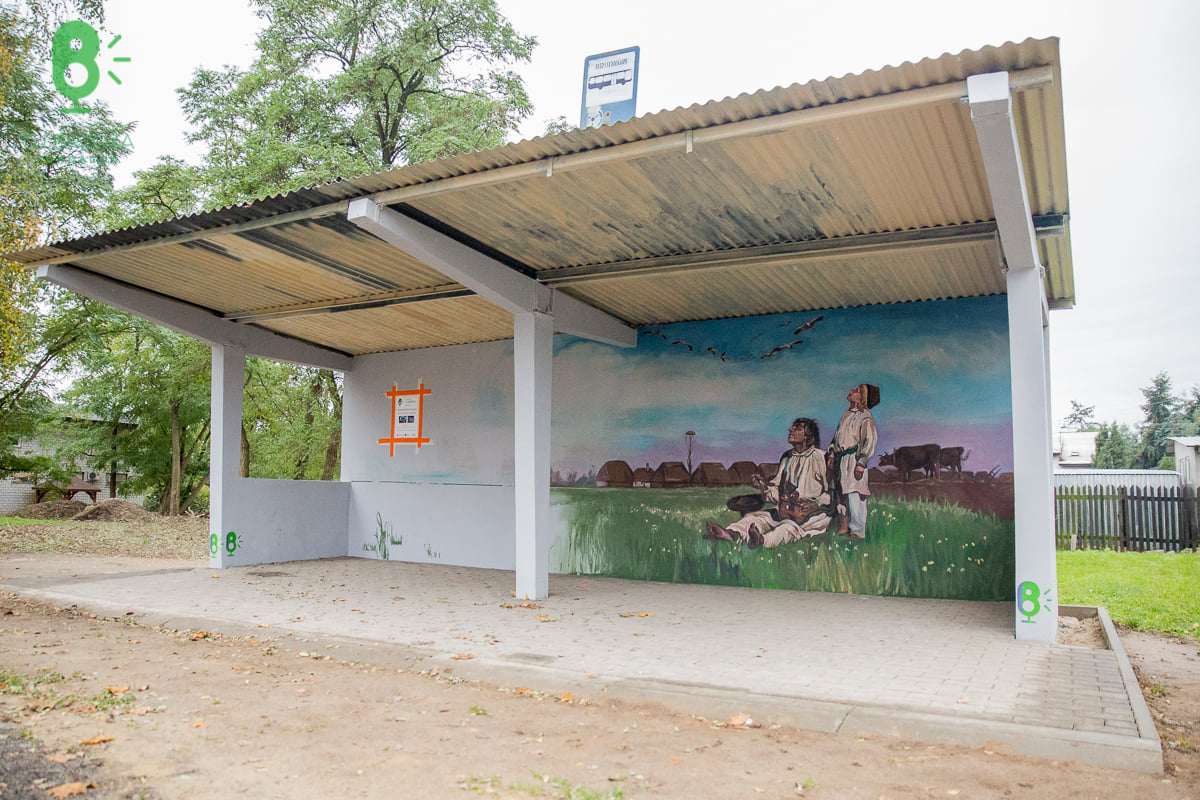 Barbara Gortat, from Fundacja Tu brzoza in Nowy Pudłów and founder and co-ordinator of the project said: “Not all the works created by our artists are reproductions and that is the case with the painting created for the finale of this year’s ‘Folk Stops’. 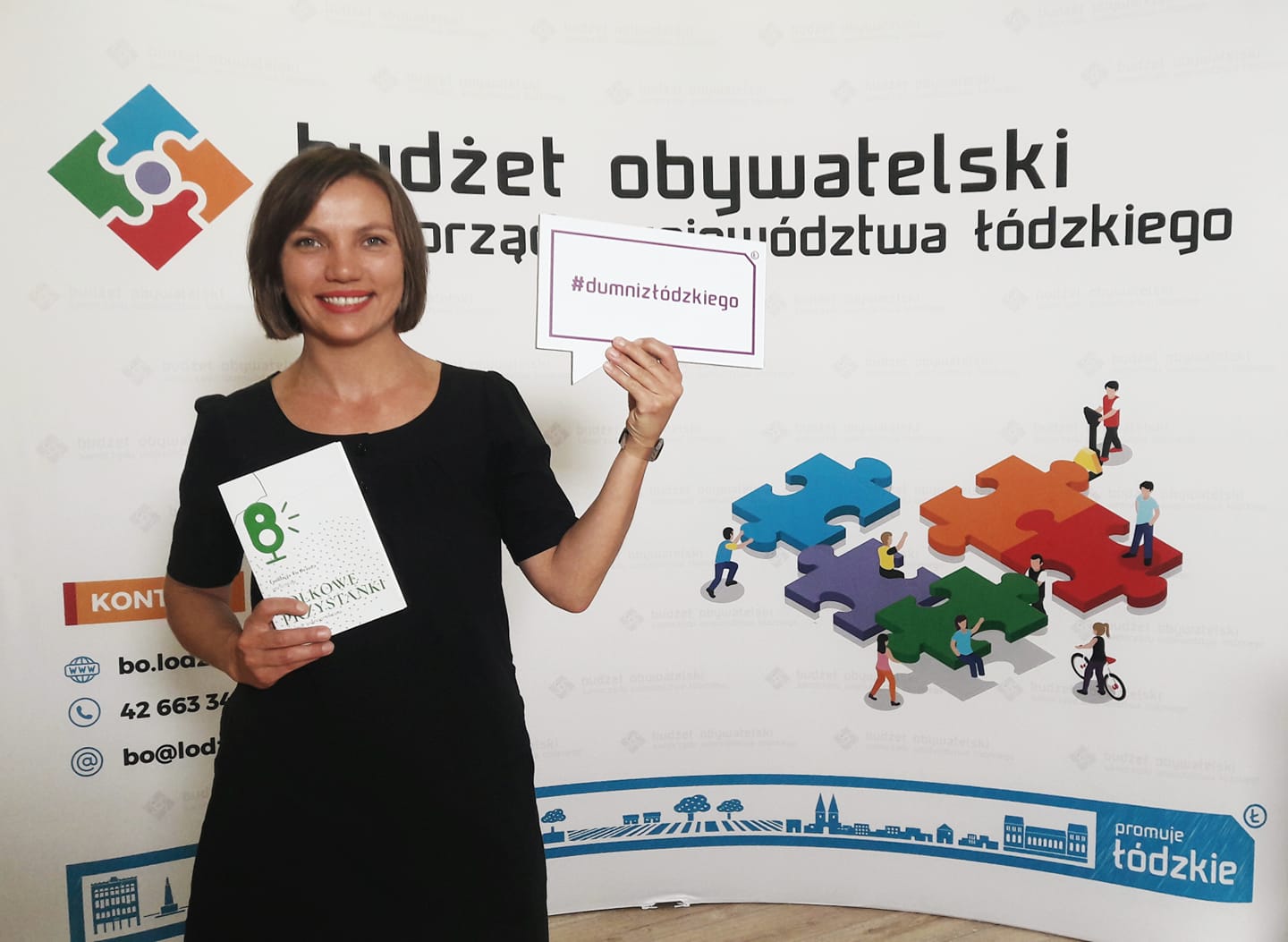 Barbara Gortat, from Fundacja Tu brzoza in Nowy Pudłów and founder and co-ordinator of the project said: “Villages and rural areas are an artistic desert, art barely ever appears here, and we want to change that.”Fundacja Tu Brzoza

“Marcin Jaszczak paints modern impressions. His is a beautiful painting of a girl with a flower head wreath which is filled with motifs of forest spirits, nymphs and mermaids.”

She added: “The idea of ‘Folk Stops’ was born from a few things. On the one hand it is a lack of agreement for the poor quality of the rural public space, one example of which are run down, graffitied bus stops. 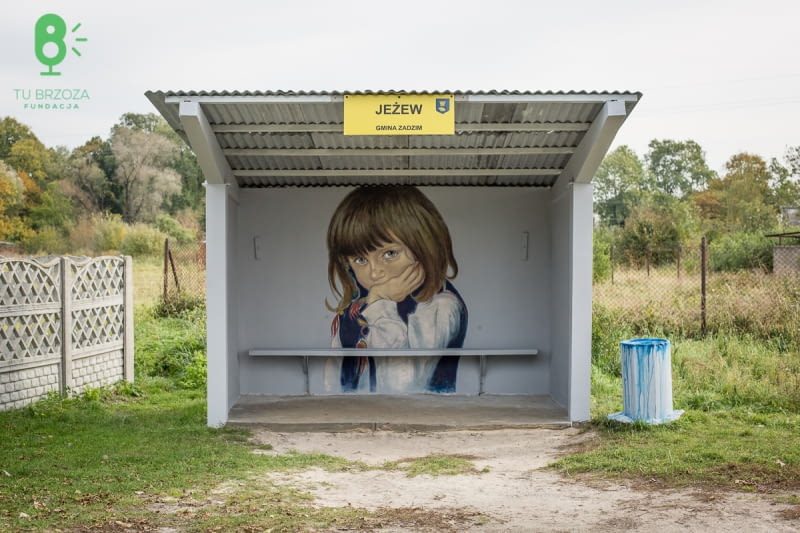 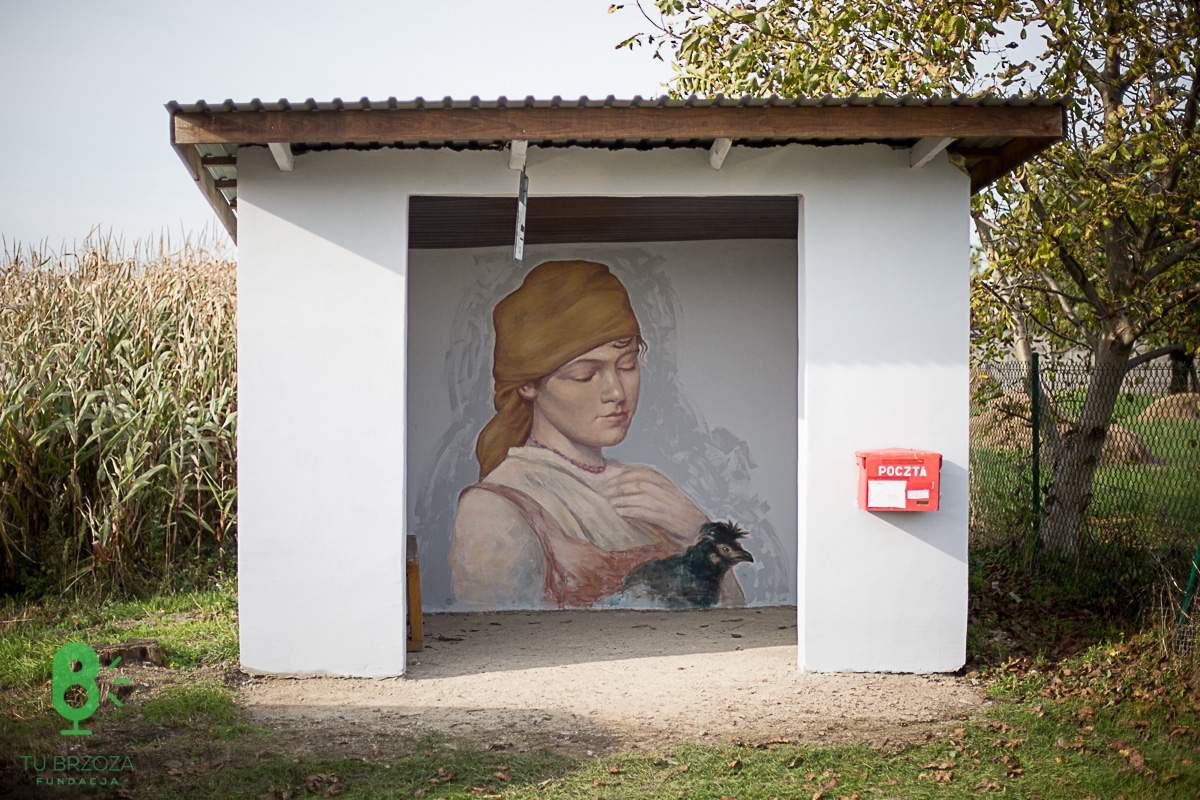 The first edition of ‘Folk Stops’ was held in Nowe Pudłowo in 2015. Fundacja Tu Brzoza

“As if that wasn’t enough, these bus stops are being replaced by corrugated tin sheds.

“Finally, villages and rural areas are an artistic desert, art barely ever appears here, and we want to change that.”

The project is being financed from the Citizens Budget of the Łódź Voivodeship for 2020.