Running wild: animals make the most of lockdown to hit the towns and come out to play

All it took was two weeks of lockdown for nature to regain its rightful place in forests deserted by people, even appearing where they usually doesn’t venture. While the lockdown and the ban on entering forests were in place, wild animals came out of the woods and even started exploring the human domain.

According to foresters, animals, big and small, have been taking advantage of the diminished human presence. And it is not just large game animals that have started to venture from their safe havens. 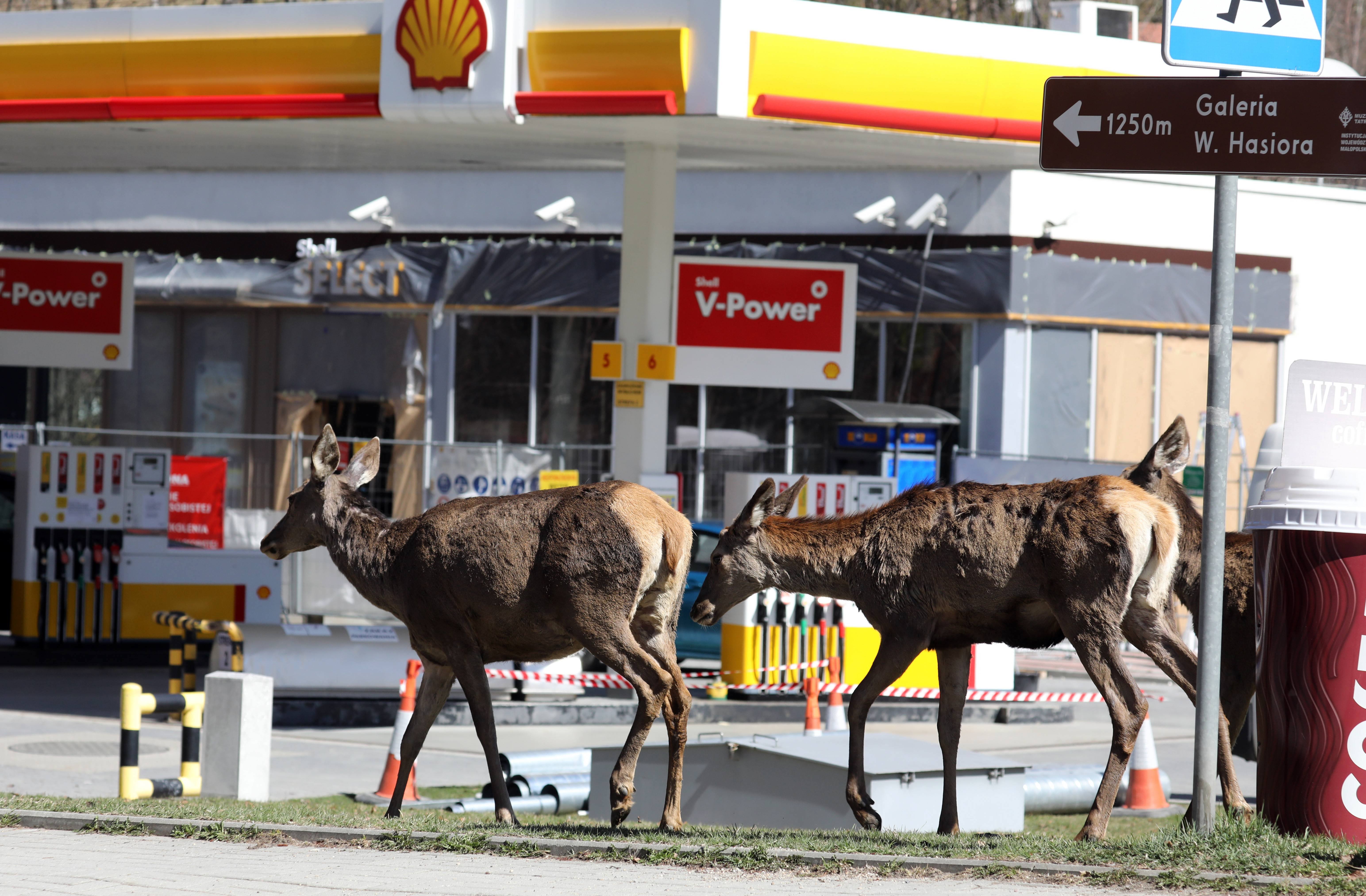 Toads, for example, can now safely breed and avoid been flattened in large numbers under the wheels of cars.

"It's amazing how fast nature rejuvenates when there are no people,” said Adam Roczniak, a forester from Browsk. “It took two weeks of the ban for the animals to get rid of their fear. They play with their little ones on the roads, trails, forest carparks; they enter shelters, and, even, leave the forest and explore the empty streets of suburban housing estates." 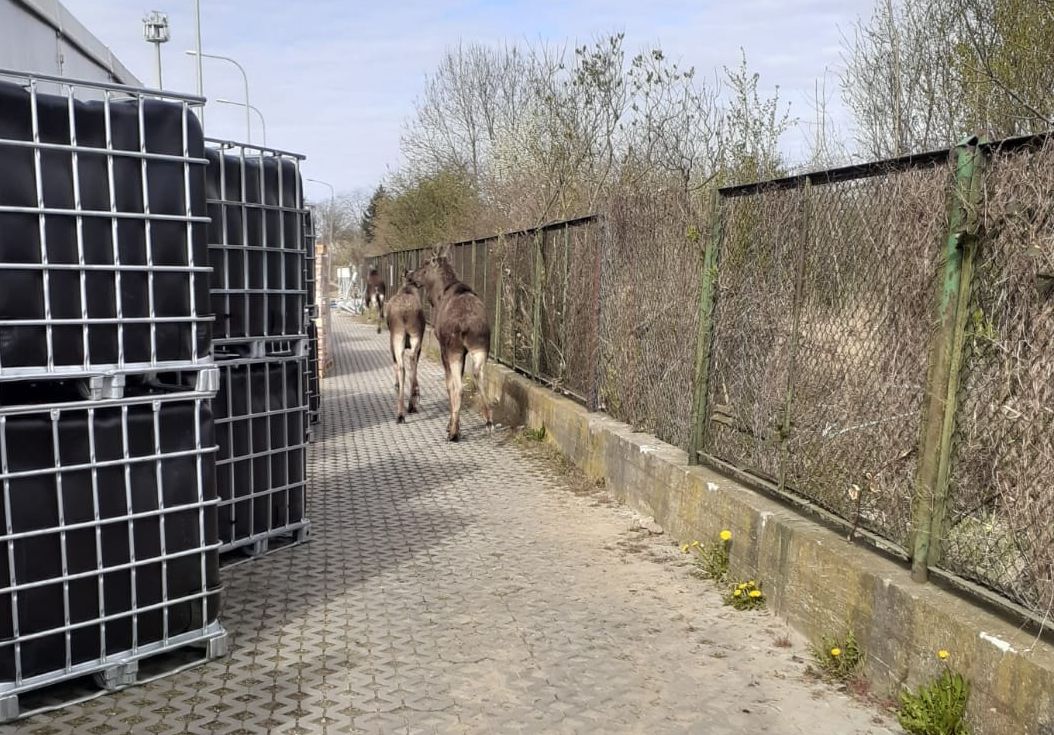 Examples of this emboldened behaviour have come in from every corner of the country. While boars visiting cities such as Warsaw or Kraków aren’t a new thing, the sight of deer strolling around Zakopane is something new. 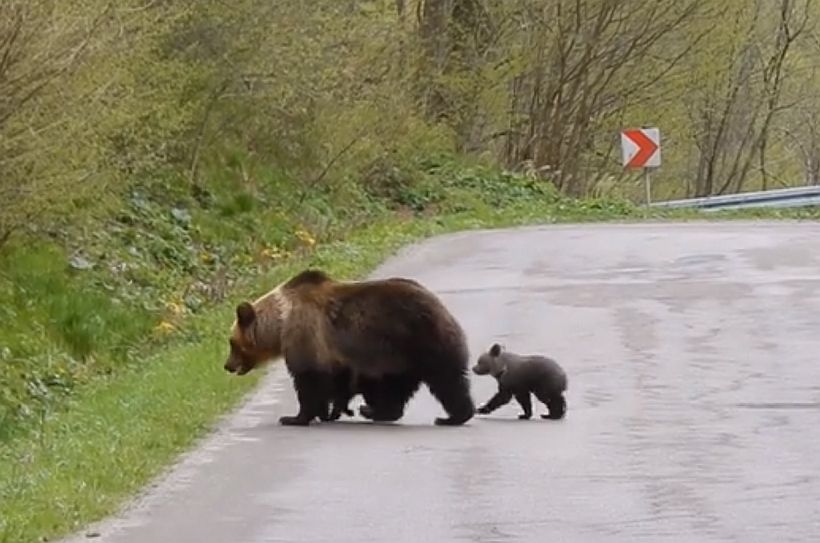 In the Białowieża National Park bison were observed in places where they rarely venture, even approaching nearby houses. The park’s director, Michał Krzysiak, said: “We’ve been joking that they have taken to the streets to demonstrate, and will probably demand that the ban on entering the forest is maintained because, thanks to it, they can finally move freely around their home.” 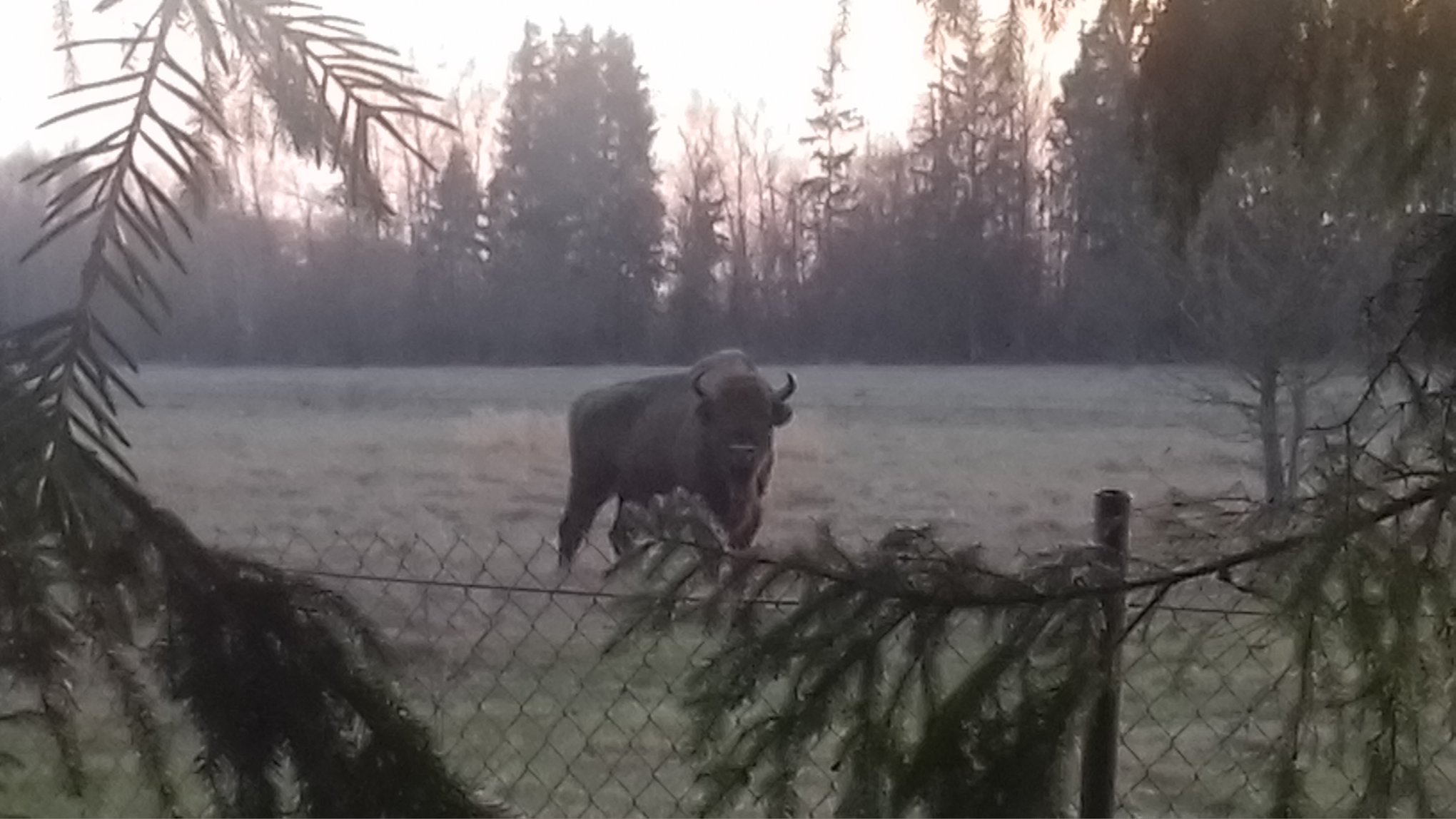 A bison in the Białowieża National Park gets close to the human world.Białowieski Park Narodowy/Katarzyna Daleszczyk/Facebook

Employees of the Tatra National Park have also noticed unprecedented activity. The director of this park, Szymon Ziobrowski, said that bears have woken up from their winter sleep although mothers with cubs, who were born this winter, have not yet left their dens. 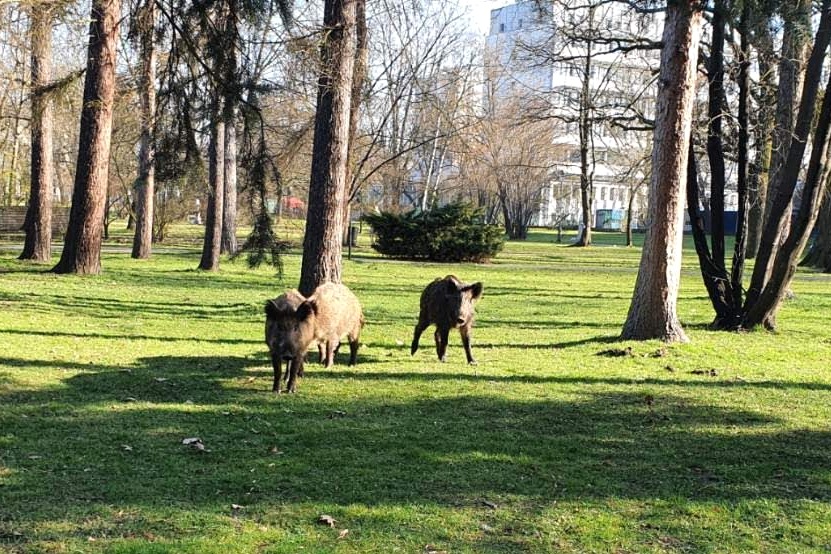 Boars make the most of a deserted park in Kraków.Marek Anioł/Twitter

"The males, however, wander the Tatra Mountains and in less than a month they will start looking for female partners. Scientists have even managed to make a film in which the young bear poses beautifully against the background of Mięguszowiecki Peaks,” said the park’s director. 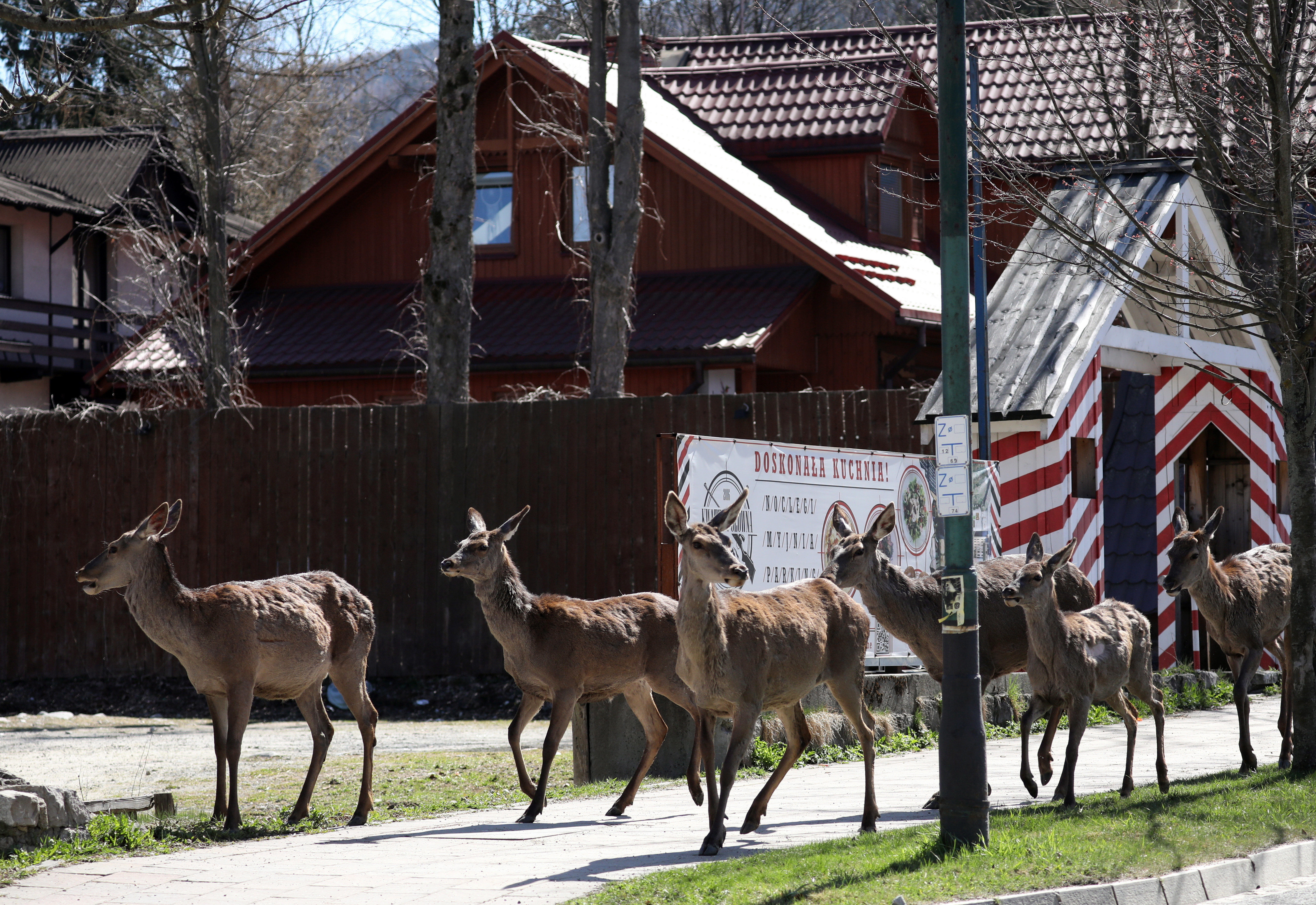 Usually packed with tourists towns like Zakopane have been deserted, except for the animals.Grzegorz Momot/PAP