Running on empty: entrepreneurs struggle to weather the lockdown storm

Tadeusz Gołębiewski, the owner of some of the biggest hotels in Poland has taken out a PLN 30 million loan, using his own assets as collateral, so he can keep paying his employees. But not all entrepreneurs can do this. TFN takes a look at how they’re coping with the lockdown and what assistance they need the most.

Gołębiewski owns hotels in some of Poland’s leading tourist spots. The hotels in Mikołajki in the Masuria Lake District, Wisła and Karpacz in the mountains are usually besieged by tourists but due to the COVID-19 pandemic and the government-enforced lockdown, the situation is different this year.

Speaking to TVN24, the businessmen said: “To keep all my employees, which is about 950-1,000 people to be exact, and to not fire anyone it will cost PLN 30 million for all my hotels. I did it in this way to keep the jobs and cover all the costs for three months.”

Gołebiowski admitted he was fortunate to be in such a position to take out a loan. “I have the money, I received it as a loan from banks,” he said. “Fortunately, I had a very good credit rating and I have large assets that have been fully pledged, even a house. I think that this money will make me able to open the hotels.” 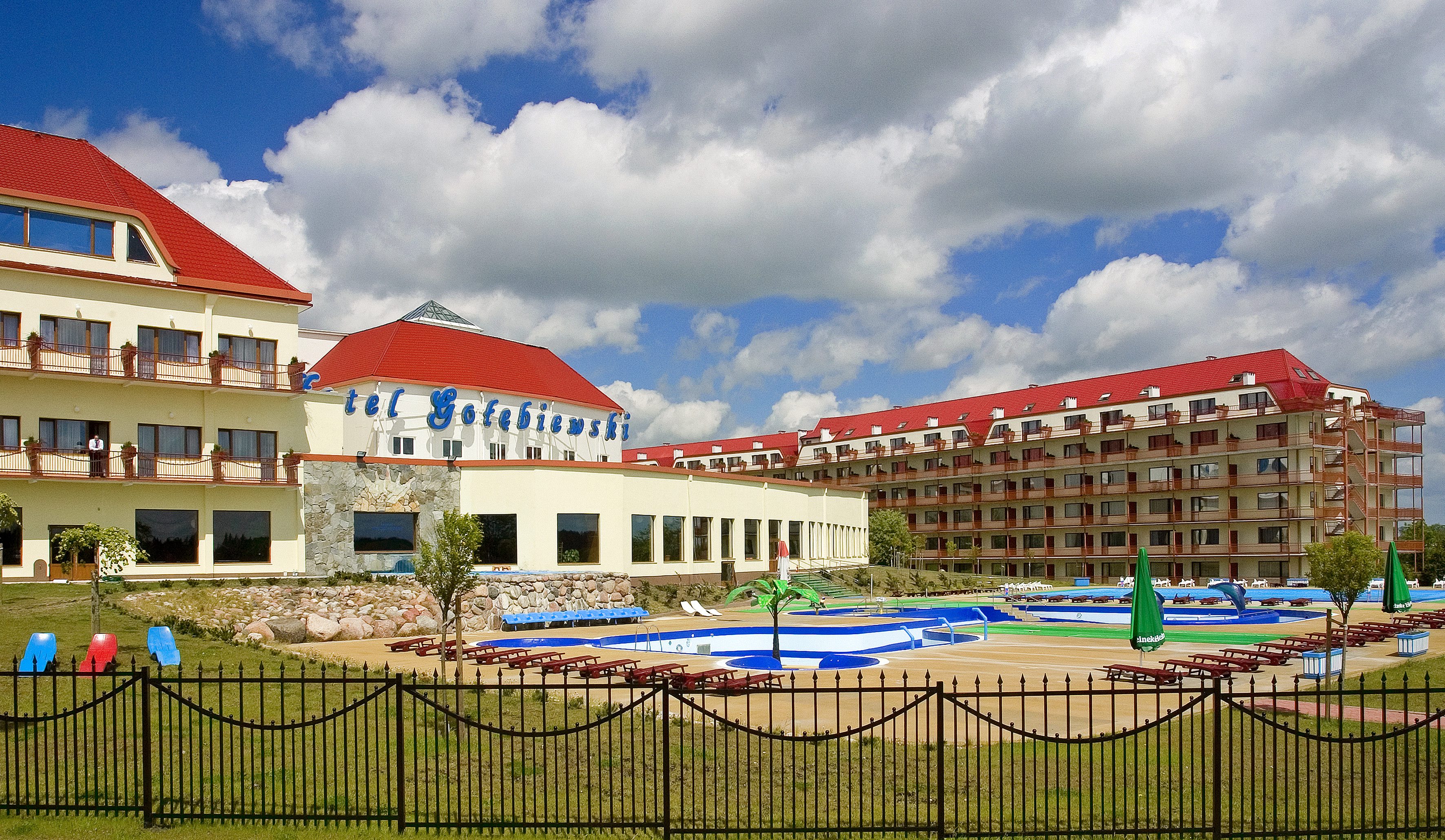 Poland’s hotels, like its restaurants, bars and cafés, have been empty since lockdown began.Jerzy Ochoński/PAP

At the same time, the hotel owner admitted that lean years are coming, as he will have to earn enough to pay back the loan. Despite this, however, he has reservations about opening too quickly.

Gołębiowski’s situation and employee-focused approach is rare. According to a report by Bank Gospodarstwa Krajowego (BGK), in the SME sector 35.2 percent of companies have had to shed staff, resulting in around 500,000 people losing their jobs. Although the government launched the Anti-crisis Shield to support the economy, it is impossible to subsidise entrepreneurs and companies forever.

Adam Abramowicz, the SME’s Ombudsman, told TFN: “In most cases, the funds granted by the government weren't enough. The entrepreneurs had to add their own money. Some of them have enough capital to do it to a large extent, some have less, and some won't be able to maintain their businesses and employees, if the economy continues to be blocked.”

The Anti-crisis Shield included tools such as micro-loans, social security relief, subsidies for salaries, and the postponement of payment deadlines. According to the Ministry of Family, Labour and Social Policy, until now the total amount of benefits paid comes to PLN 9.76 billion. 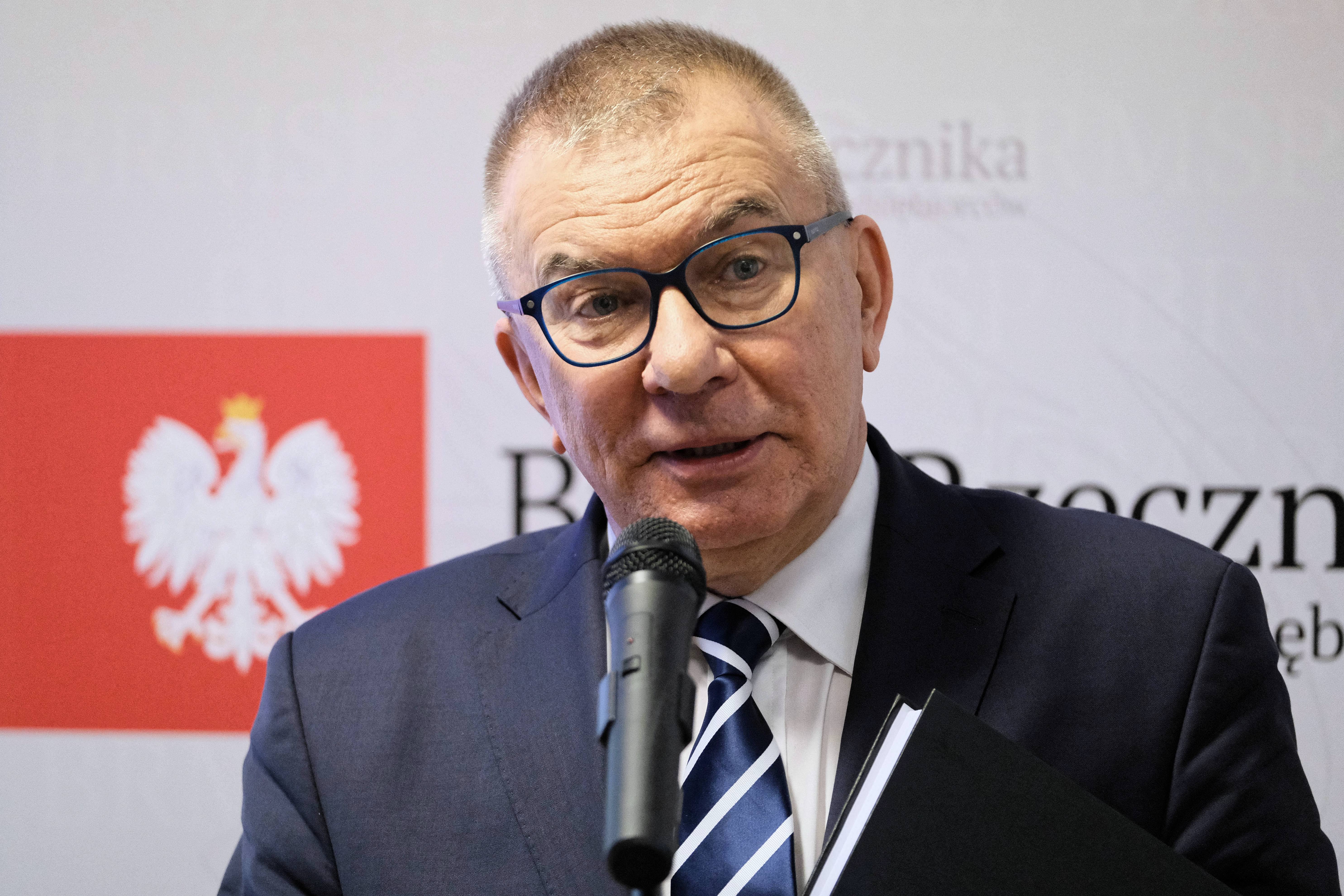 “Some companies transformed their activities to adapt to the current situation,” says AbramowiczMateusz Marek/PAP

“Some companies transformed their activities to adapt to the current situation,” explained Abramowicz.  “Mainly by using new technology and the internet to sell their products. I think this change will stay with us longer because it turned out to work well. However, it isn't easy to change your business profile in such a short time. Many companies had to reduce costs as much as possible. Some sent employees on leave.”

However, not all businesses are flexible enough to completely change their business model. The beauty industry was severely affected by the lockdown. Selling vouchers or providing online consultations has failed to produce enough income to cover rent or pay laid-up workers.

On a positive note, people have been missing their hairdressers, beauticians, and manicurists just as much. After the government announced a partial opening of the businesses starting on May 18, in only 24 hours over 500,000 people set their appointments.

“What's most important is setting a date for reopening the economy,” concluded the SME representative. “This period, when companies were closed, caused quite considerable losses. The results are different for different entrepreneurs because some were closed by regulations and could not operate at all, while some were operating but to a limited extent. Different supply chains were broken. In general, the whole economy suffered, with the exception of companies selling or producing medical equipment.”