A charity run for the Biebrza National Park took an unexpected turn, when instead of covering 3,500 km in three days, the runners reached an astonishing 53,400 km.

Organized by the RMF4RT Gladiators team, the ‘Let’s run around Poland’ (Obiegnijmy Polskę) initiative took place on May 1st-3rd with 2,794 runners taking part. 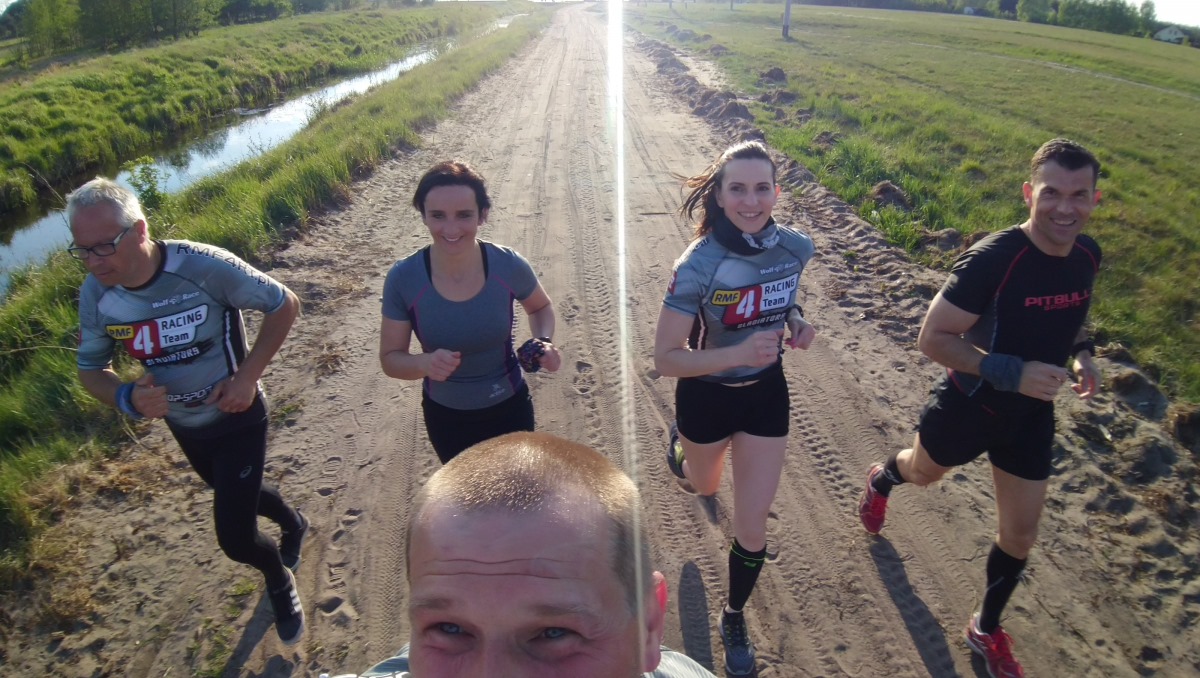 RMF4RT Gladiators is a community of professional runners, triathlonists, crossfitters, but also complete beginners, who simply like to move and practice sports.

Together, they meet in a number of places in Poland to train together, take part in competitions and even organize charity events.

The recent disastrous fire in the Biebrza National Park destroyed 5,500 hectares of its unique marshes that provide shelter for hundreds of species such as eagle-owls, cranes, beavers, and elks. The tragedy  moved the Gladiators team to help in the best way they know how. That’s how the initiative to run for the Park was born. 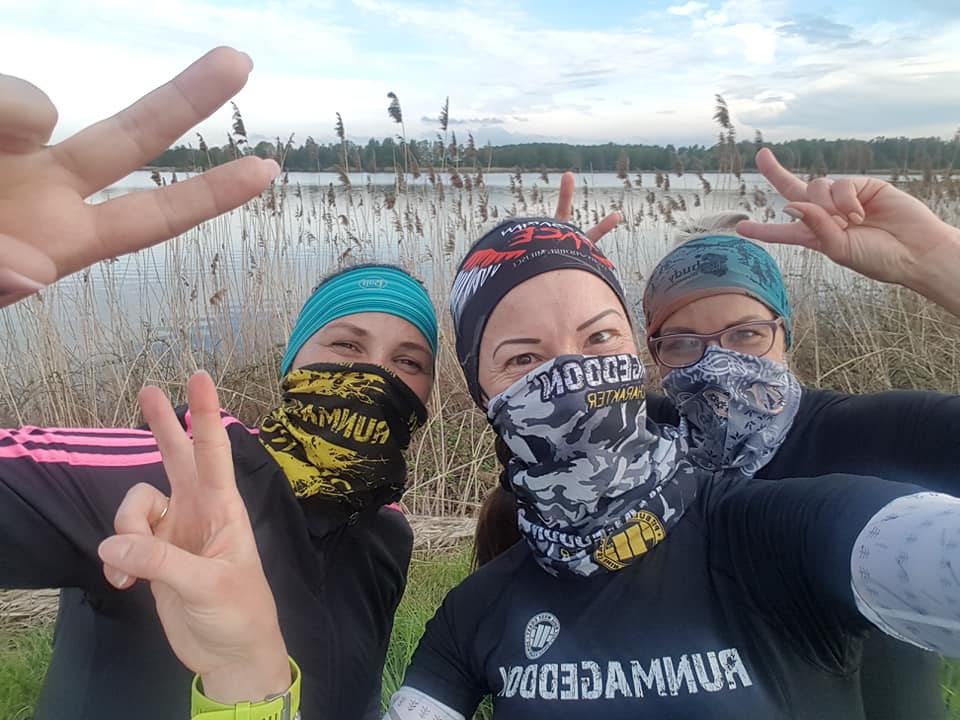 The 3,600 runners who registered and then recorded their daily runs to help the cause on the Endomondo app ended up covering 53,400 km.RMF4RT Gladiators/Facebook

What the organizers didn’t expect, was the overwhelming response they received.

At 2 pm on the first day of the running challenge, the initial goal of 3511,4 km (Poland’s circumference) was already doubled.

The 3,600 runners who registered and then recorded their daily runs to help the cause on the Endomondo app ended up covering 53,400 km. 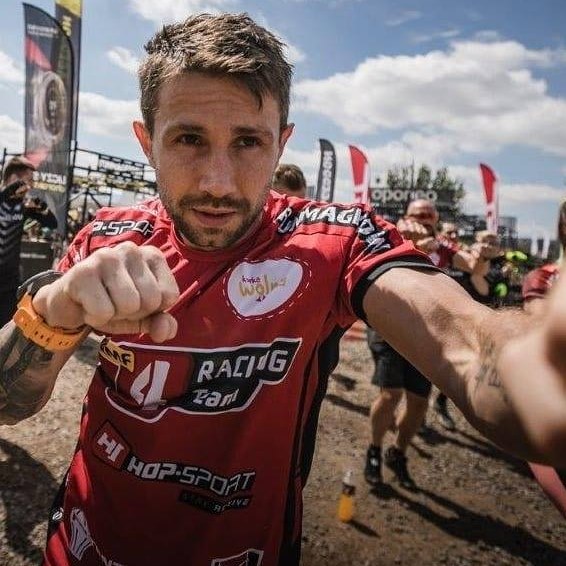 Rather than run around Poland, they managed to run around the world, and then some!

Rafał Płuciennik, the team’s leader said: “What happened has exceeded our wildest expectations. (...) For me, it is hard to imagine, 53,400 km.”

Setting the record for the initiative, ultra-marathon runner Daniel Stroiński managed to cover 197 km in one go. Altogether, the participants burnt 4 million calories.

“We were all running, everyone added to the final result,” continued Płuciennik. “The people who did just a few kilometers, the ones who did 10 and even those people, the most hardcore ones, who added 100 or 100 and some kilometers. (…)  It was an unbelievable adventure, thank you very much, because it was something incredible.” 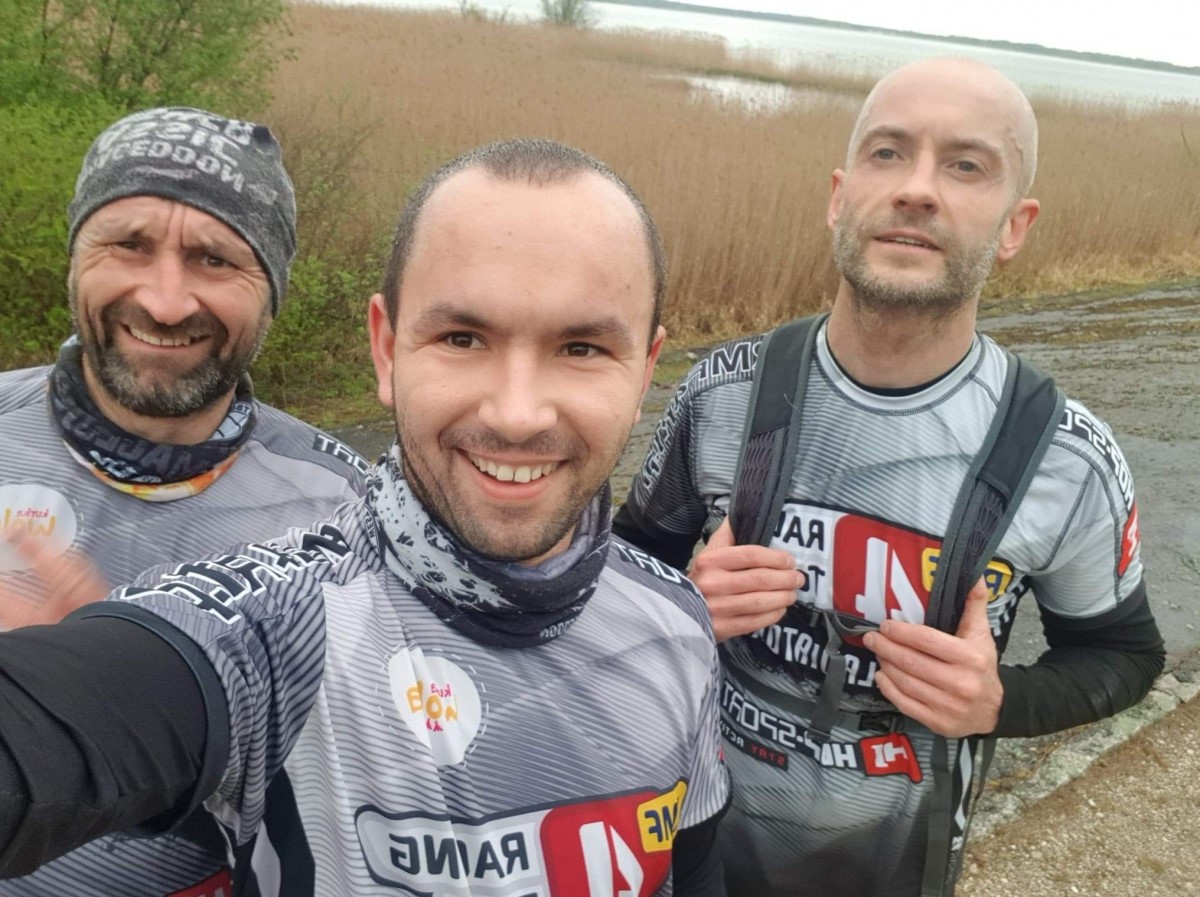 The runners managed to raise 7,022.8 zloty for the National Park.RMF4RT Gladiators/Facebook

The project’s partner Kurka Wolna (company selling eggs from free-range hens) was at first planning to match every km covered by the runners with one zloty donated to support the Biebrza National Park.

In the end, it proved impossible and they settled on the double length of Polish borders, transferring 7,022.8 zlotys.