The eighth expedition to hunt for the wreck of submarine ORP Orzeł, which went down with all hands during the Second World War, departs Monday in search of the illusive remains of the wartime vessel.

The ORP Orzeł (Eagle) disappeared during its seventh and last patrol in 1940, somewhere in the Skagerrak Straits, which connect the Baltic and North seas.

The Santi “Odnaleźć Orła” (Find the Eagle) initiative is led by Tomasz Stachura, who runs a diving company called Santi. The team will travel to Denmark and board the ship the Nemo A, which comes equipped with specialized hydrographic equipment provided by the Gdańsk Maritime Institute, including sonar that will allow them to scan the sea’s bottom.  A team of divers will investigate anything interesting picked up by the sonar.

“We chose the search area assuming that the Orzeł was lost during the first three days of his last patrol," Stachura told PAP.

The Santi crew spent the winter ploughing through World War II archives but found no evidence indicating that the Orzeł had contacted the British navy base at Rosyth base after leaving for its patrol in May 1940. 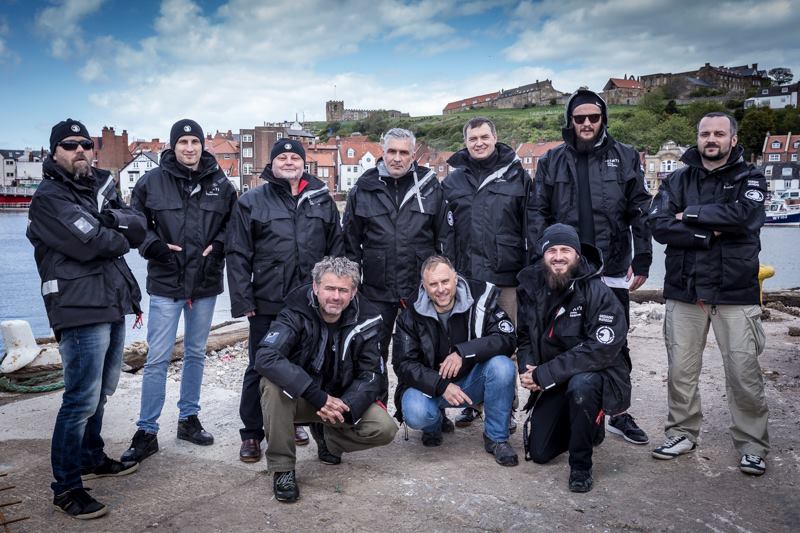 "We know that in previous missions, the ship's captain contacted the base very often, confirming orders, etc. On this occasion, the last mission, we did not encounter the slightest trace of any attempts to make such contact,” Stachura added.

The Polish crew is working under the hypothesis, that since there was no contact from the Orzeł almost from the beginning of its mission, it must have run into trouble early on.

On Facebook, the Santi group wrote: “On the map, we marked the A3 area and the route and points we want to check during the summer trip. This time, the team has three divers, (Łukasz Piorewicz, Marek Cacaj and Tomasz Stachura), because we really hope that this is it this time.” 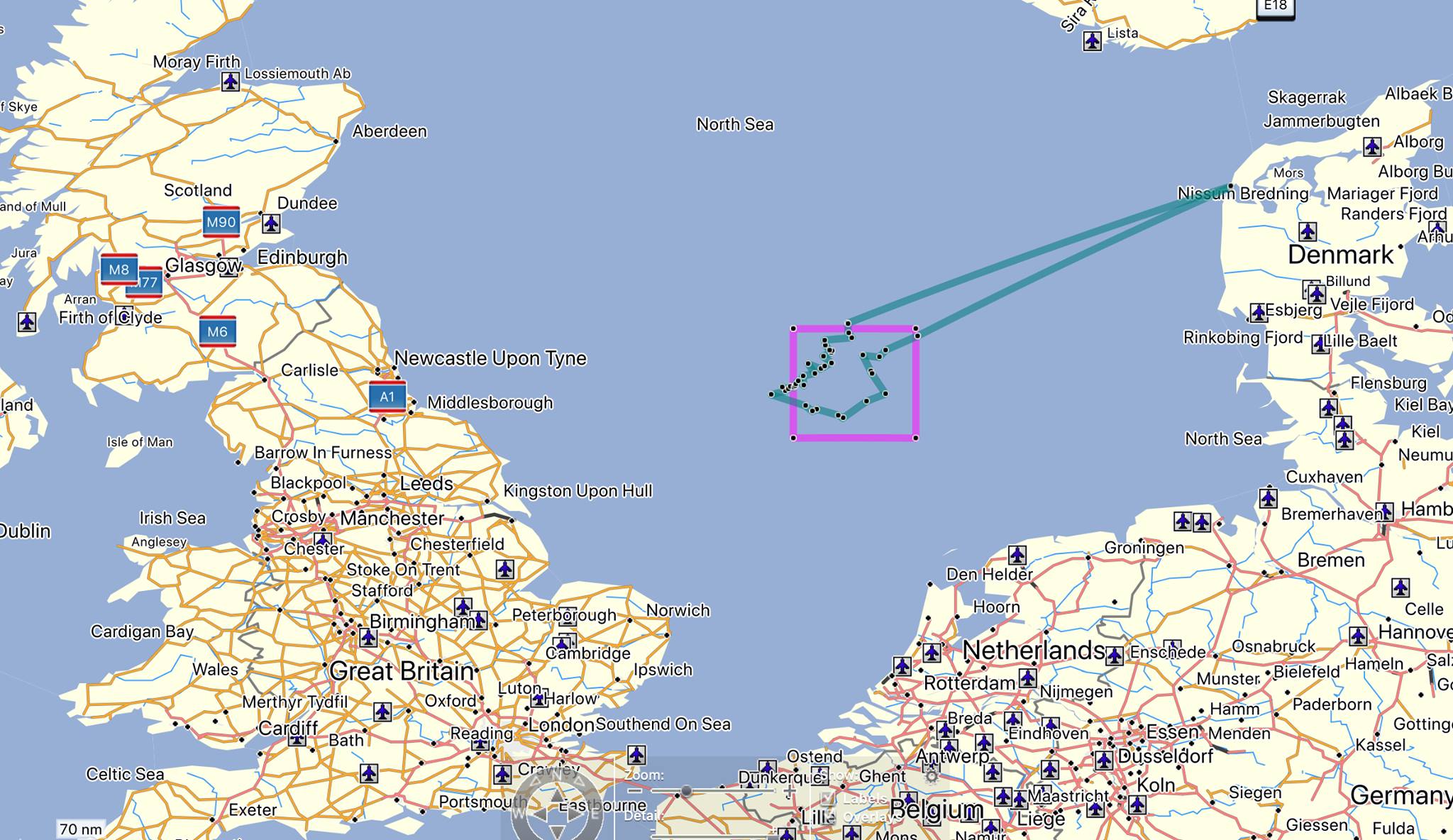 The area of the search was determined based on several hypotheses, including one indicating that on June 3, 1940, the Orzeł was accidentally bombed by a British plane. According to the search team, the British pilots may have mistaken the Polish vessel for a German U-boat. Searches have also took place off the coast of the Netherlands, owing to the possibility that the submarine was sunk by a German ship.

The ORP Orzeł’s service until 1940 was exemplary. The submarine was launched in 1938 in the Netherlands, and at the beginning of the war it was defending the Polish coastl before moving further into the Baltic Sea. It’s first legendary action was its escape from Tallin, where it had been interned by the Germans.

On the night of September 17-18 - after the Soviet attack on Poland - the crew rescued the ship from the Estonian port and, guided by maps drawn from memory, sailed towards England. After a cruise lasting almost a month, chased by the German fleet and bombed by German planes, the ship managed to reach Rosyth on October 14, 1939. 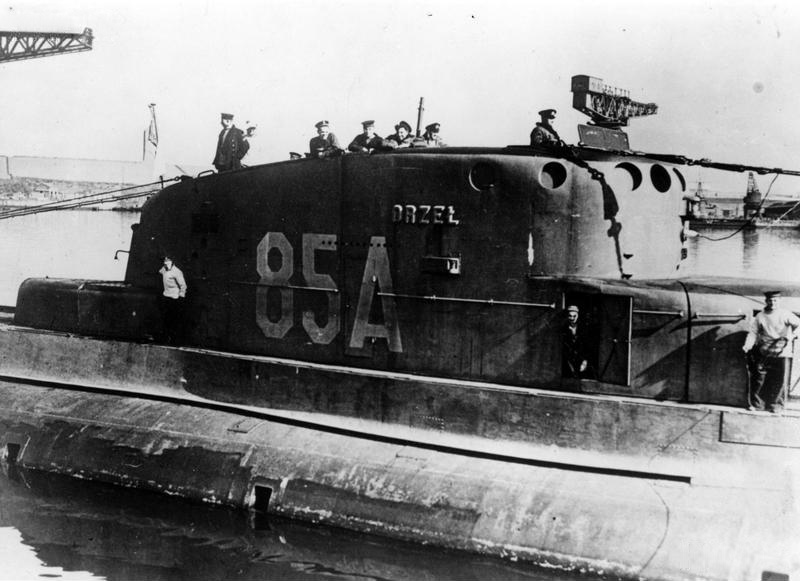 The sub shot to fame after its dramatic escape from Tallin.Wikipedia

After being assigned to the Second Submarine Flotilla in Rosyth, Orzeł went on many patrols and escort missions. On April 8, 1940, it sank the German military transport ship the Rio de Janeiro, which was carrying soldiers and military equipment to take part in the invasion of Norway. In the evening of May 23, 1940, the ORP Orzeł set sail on another North Sea patrol, which turned out to be its last.

Director Jacek Bławuta is currently working on a movie the Orzeł’s story, called “Eagle. The Last Patrol”. The crew made sure to meticulously recreate the interior of the submarine to the tiniest detail – building the sets took one year. Starring Tomasz Ziętek and Antoni Pawlicki, the production hopes to shine a light on the last mission of the legendary submarine. The film will premiere in the Autumn of 2020.