Royal mail: rare collection of letters from Polish kings goes on sale in the States

A large number of rare letters written by Polish kings and rulers has appeared for sale in an auction house in the United States. The auction has prompted a scramble among the Polish diaspora in America to secure the documents and send them to back to Poland.

The batch of 20 historical letters form a who’s who of Polish kings and rulers from the late Middle Ages to the 20th century.

Also up for auction are documents signed by Józef Poniatowski and the last president of Poland before World War Two Ignacy Mościcki. 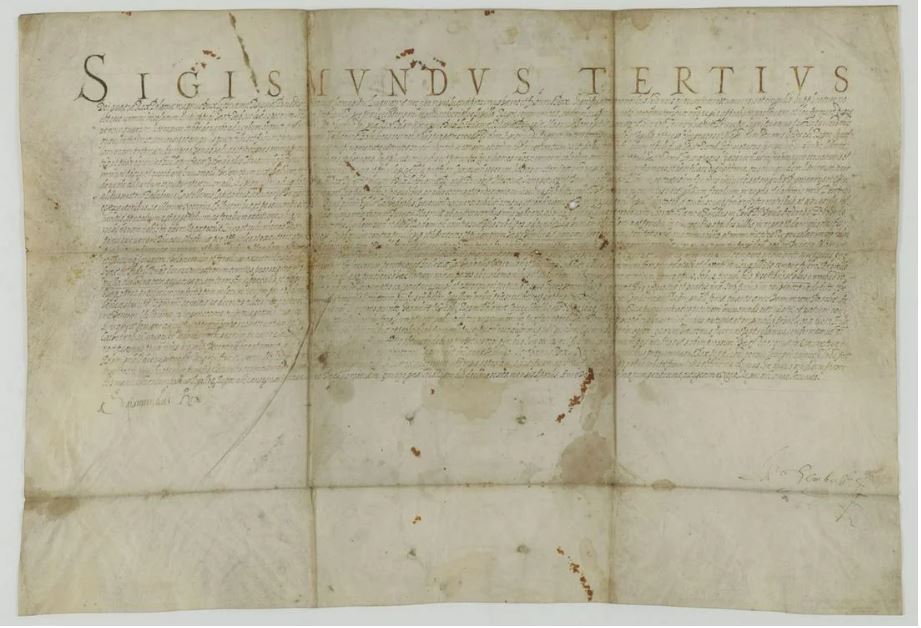 A letter by Zygmunt III Vasa from 1589.liveauctioneers

Among the letters is one written by Polish insurrection leader Tadeusz Kościuszko. This has prompted the Kosciuszko Foundation in New York to enter the bidding to secure the documents.

Speaking from New York, head of the foundation Marek Skulimowski told TFN that the foundation is working with a sponsor from the Polish diaspora community in America to win the bidding.

“If successful at auction, the sponsor wants to hand the documents over to the National Library in Warsaw, “ he said.

“These documents were created in Poland, so the right thing is for them to return to Poland,” he added. 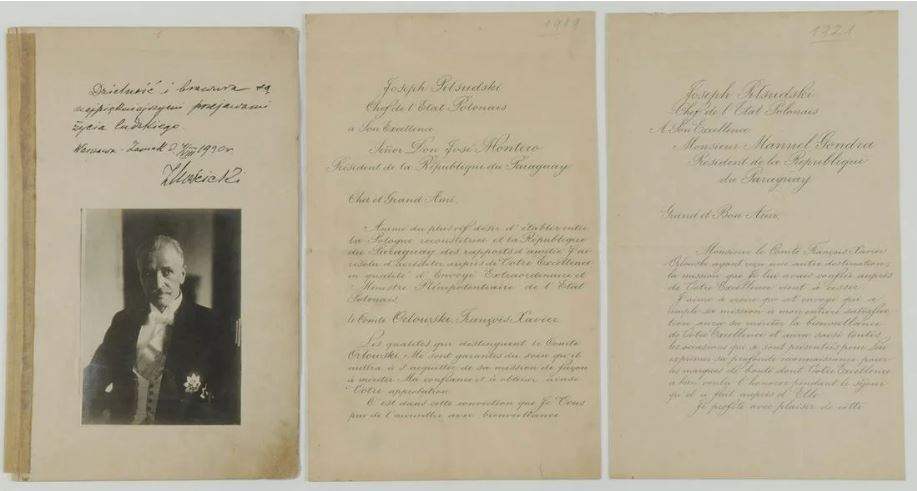 Part of the plan, though, is for the letter written by Tadeusz Kościuszko to remain with the foundation in the US and become part of its collection.

The documents are mostly standard letters written or signed by kings and rulers as part of their daily business. They include letters conferring an appointment or position or granting a property.

According to historians, four of the documents are of particular historical value. Skulimowski, though, was reluctant to reveal which ones to avoid escalating the bidding.

“Probably those interested in the auction will mainly be Polish collectors. I would discourage collectors from bidding so we can be sure that they end up in the best possible place, namely in  Poland,” he said. 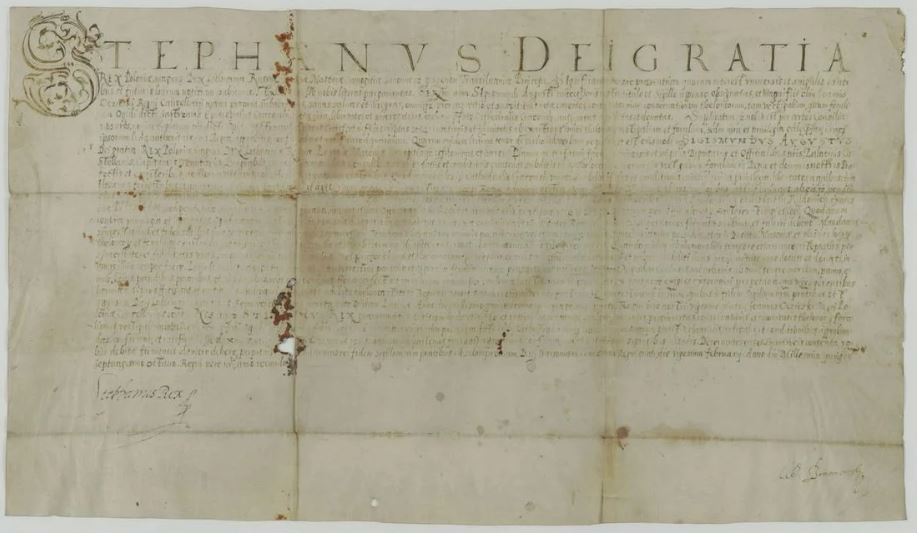 The identity of the seller is unknown. However, the auction house has provided details of the documents’ provenance.

They were originally part of the estate of Michael Albery (1893-1973), a native of Poland and a professor of economics at Boston College with a specialty in Latin America.

He passed the collection on to his daughter Ursula Anna Smith, who was born in Warsaw in 1922 and was educated in Poland, Switzerland, England, France and the United States.

She taught French at Iowa State University, Ames, Iowa for nearly 30 years and died in 2018.