Regarded as one of the most iconic buildings of the PRL period, the Rotunda in central Warsaw is again open following a two-year revitalization project that saw the structure redeveloped in a bid to update it for modern times. Owned by PKO BP Bank, its return was timed to coincide with the bank’s own centenary celebrations.

“I am proud that we can again open the Rotunda to the inhabitants of the capital,” said Zbigniew Jagiełło, the President of PKO BP. “Not only has it regained its former splendour, but also gained new qualities in the process. 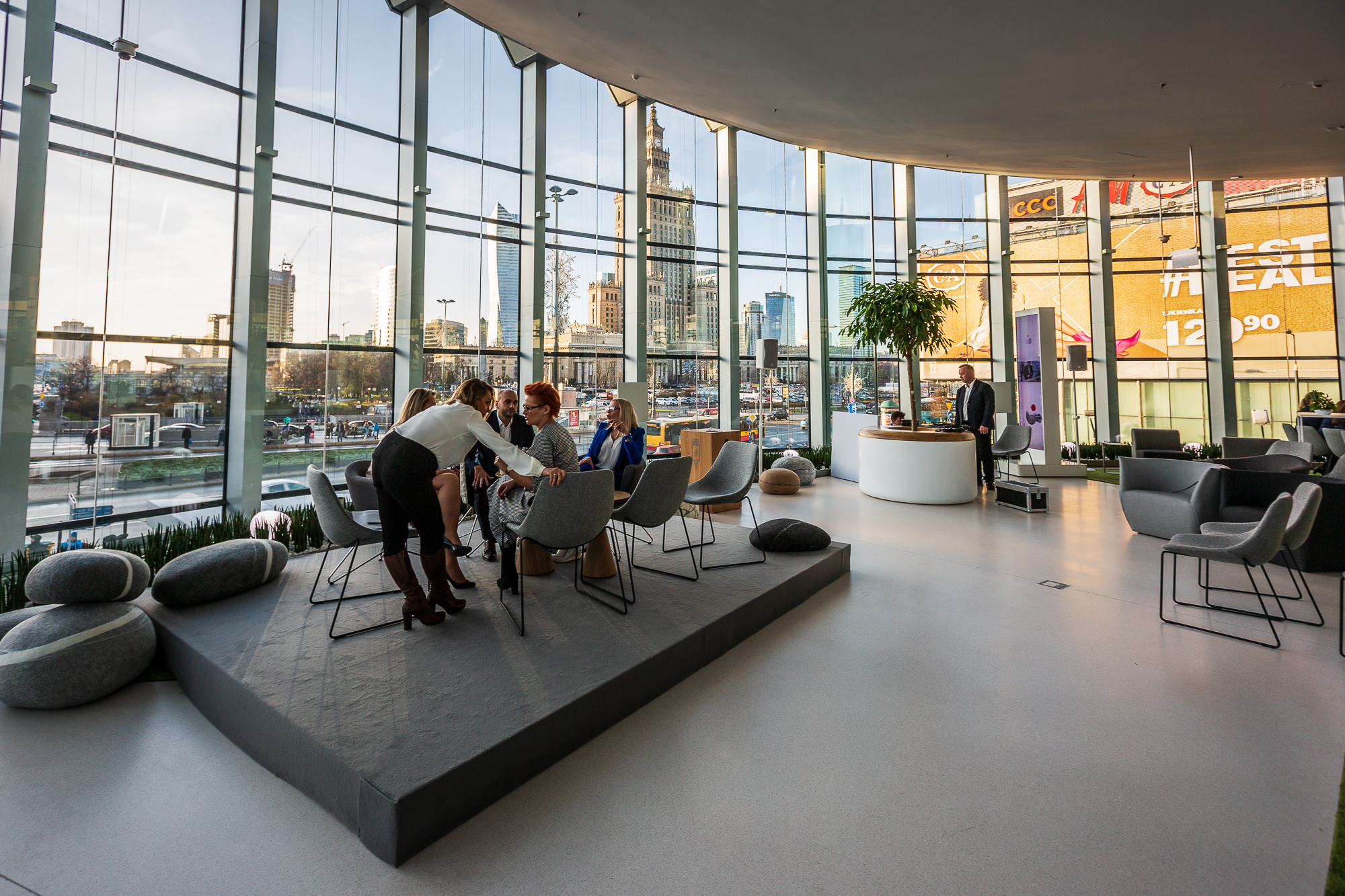 The interior design is light and airy in contrast to that of the original.Kalbar/TFN

“We were aware of how emotionally connected people were to the building as this was amply demonstrated during the public consultations we held at the start of the project, and as a result of these a new vision for the PKO Rotunda was formed – not only would this be the bank’s seat, but also a multifunctional space that would be open to all.” 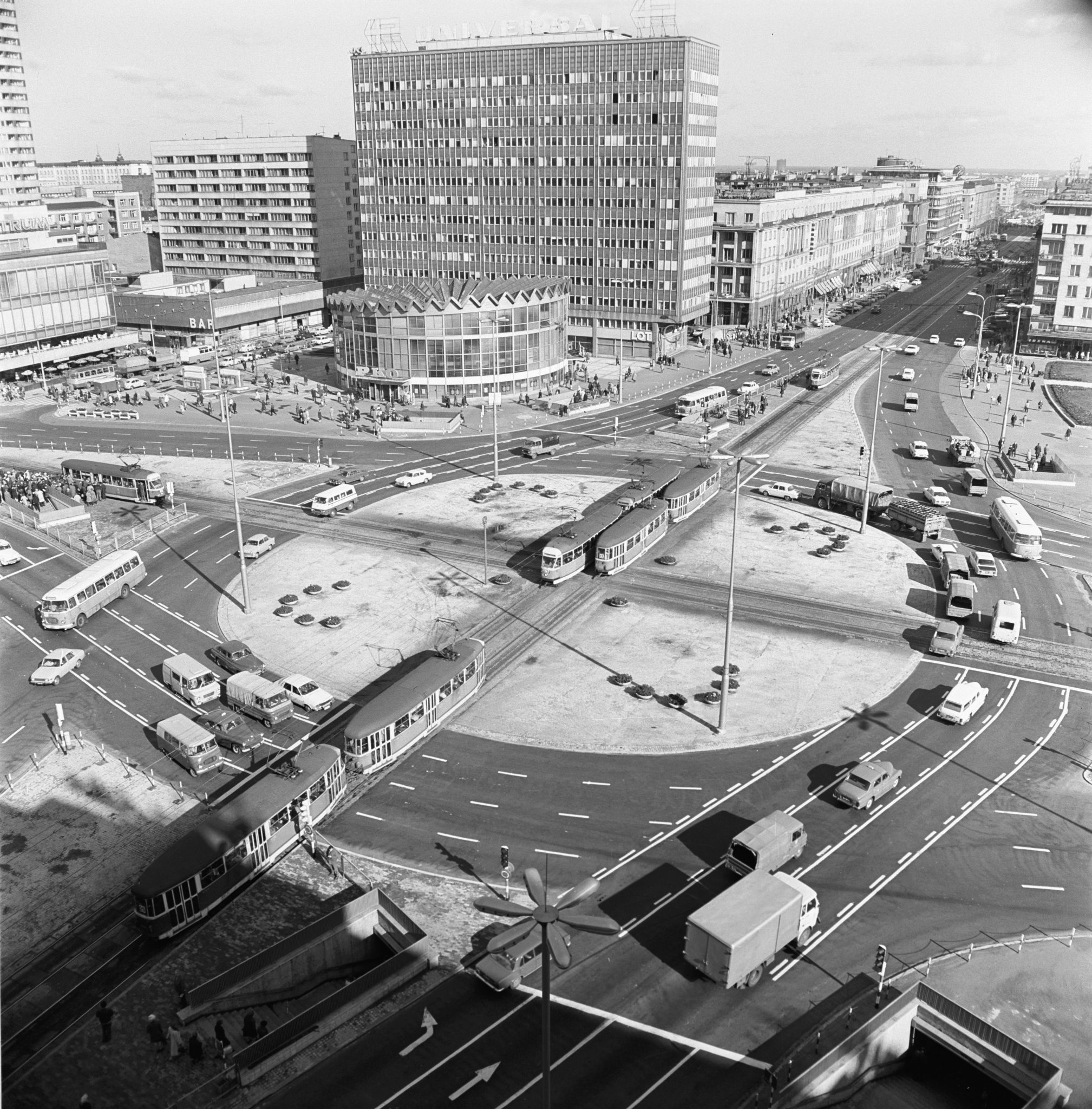 Completed in 1966 after six years of work, the building served as an anchor feature of the so-called Eastern Wall.Adam Urbanek/PAP

Completed in 1966 after six years of work, the building served as an anchor feature of the so-called Eastern Wall, an ambitious urban investment undertaken to counter-balance the out-sized proportions of the nearby Palace of Culture & Science. 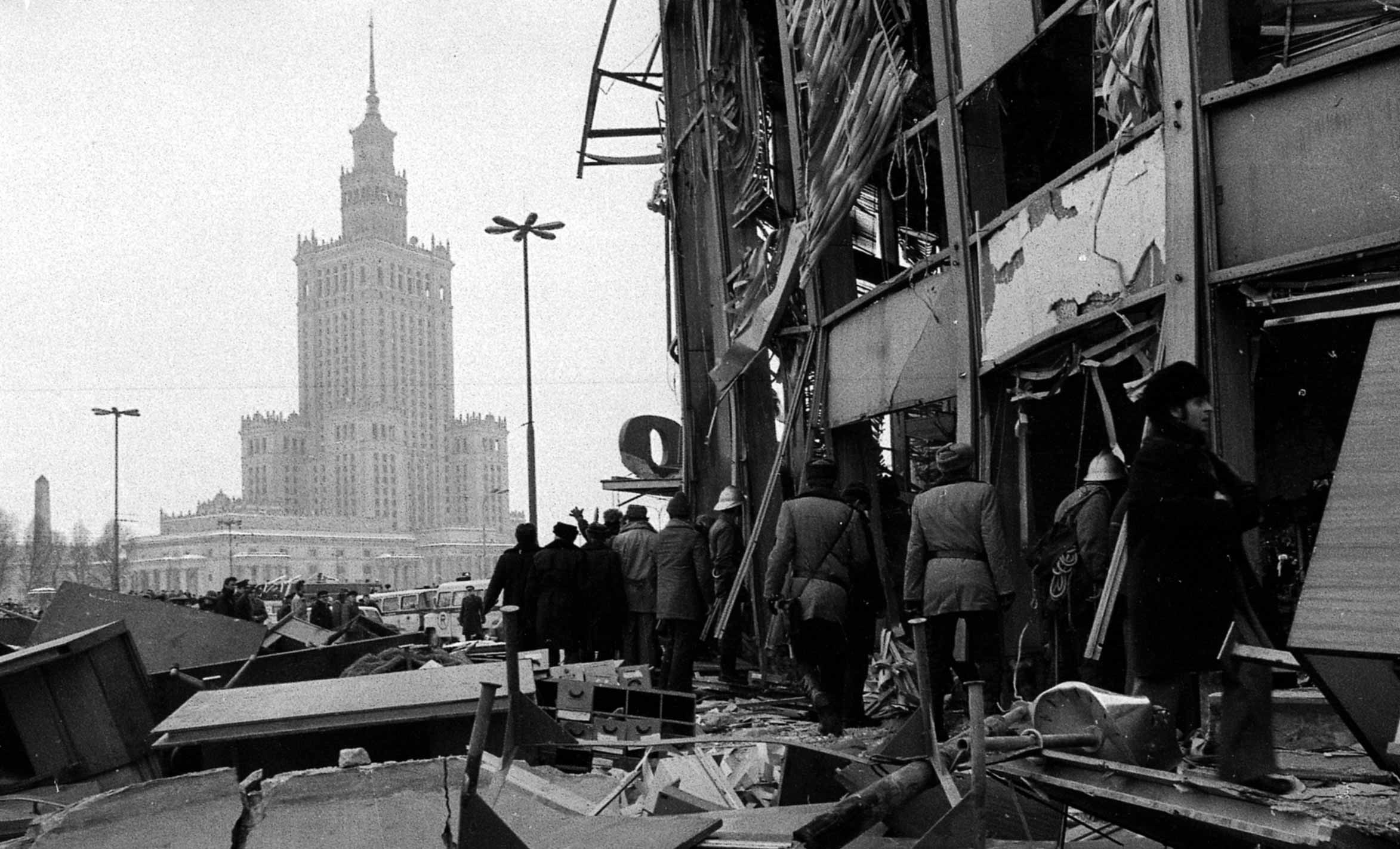 On February 15, 1979, an explosion ripped through the structure leaving 49 people dead.Adam Urbanek/PAP

Comprising of, among other elements, the Wars, Sawa & Junior department stores, three residential towers and the Universal office block, the development was a bold attempt to usher in a new era for a city still physically and psychologically traumatized by the war. 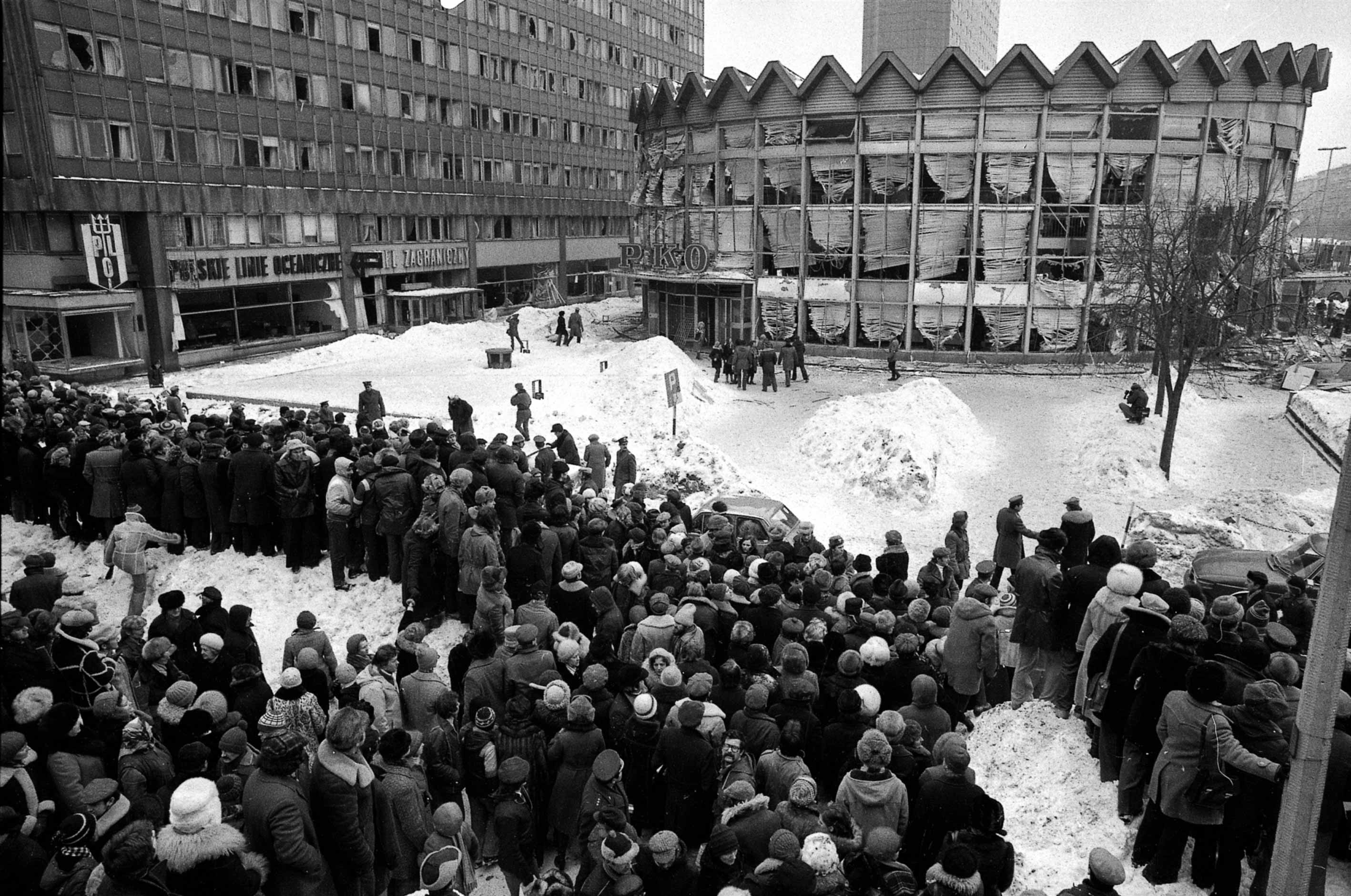 “This must be the Warsaw of the future,” gushed an editorial in Architektura magazine, “a place full of cars, helicopters, scooters and fast life.” 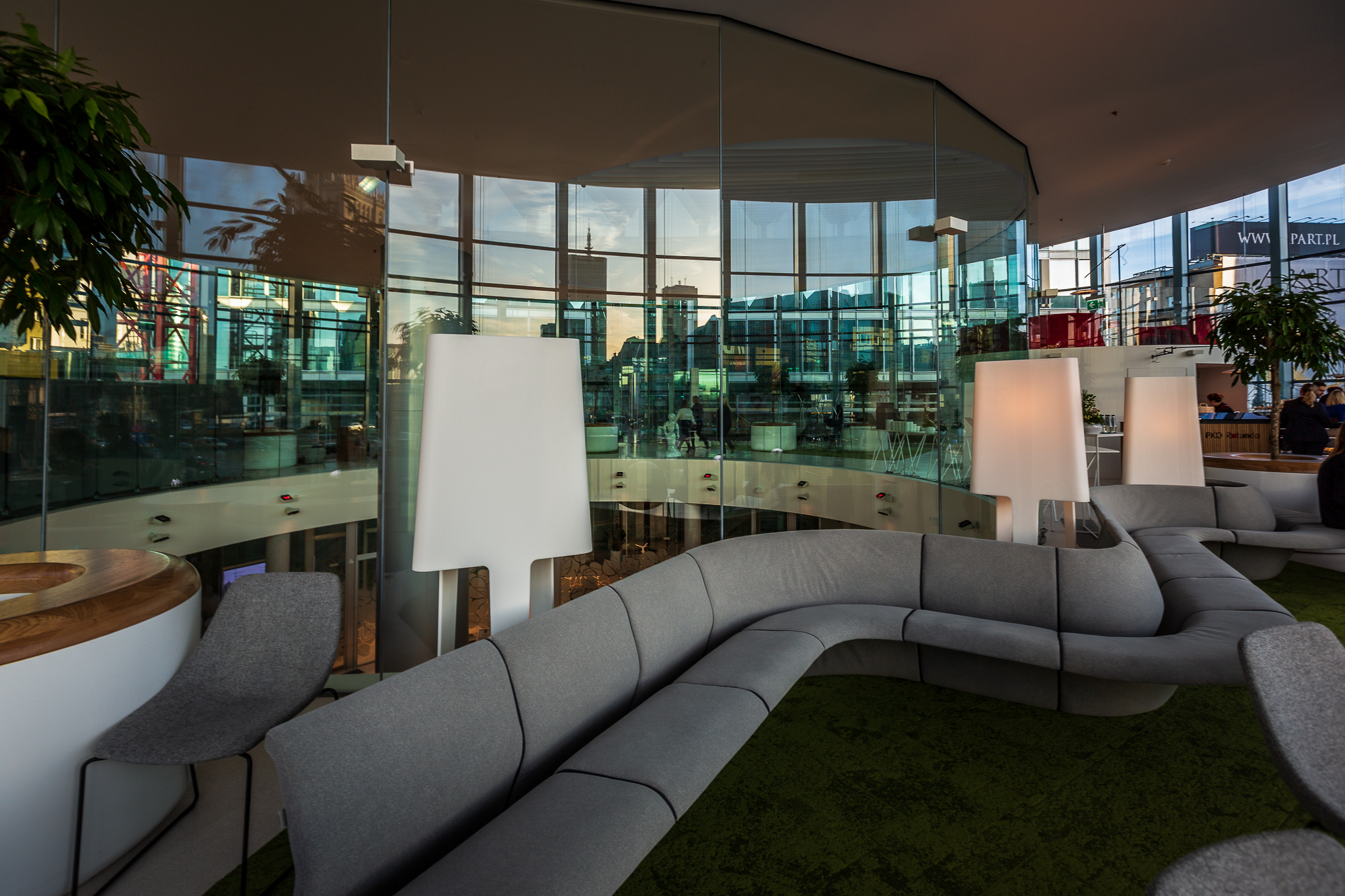 “Not only has it regained its former splendour, but also gained new qualities in the process,” says Zbigniew Jagiełło, president of PKO BP.Kalbar/PAP

Clad with transparent windows and topped with a zigzagging roof, its outward appearance saw it affectionately nicknamed “the general’s hat” and it instantly won the hearts of the public. Catastrophe, however, lay around the corner. 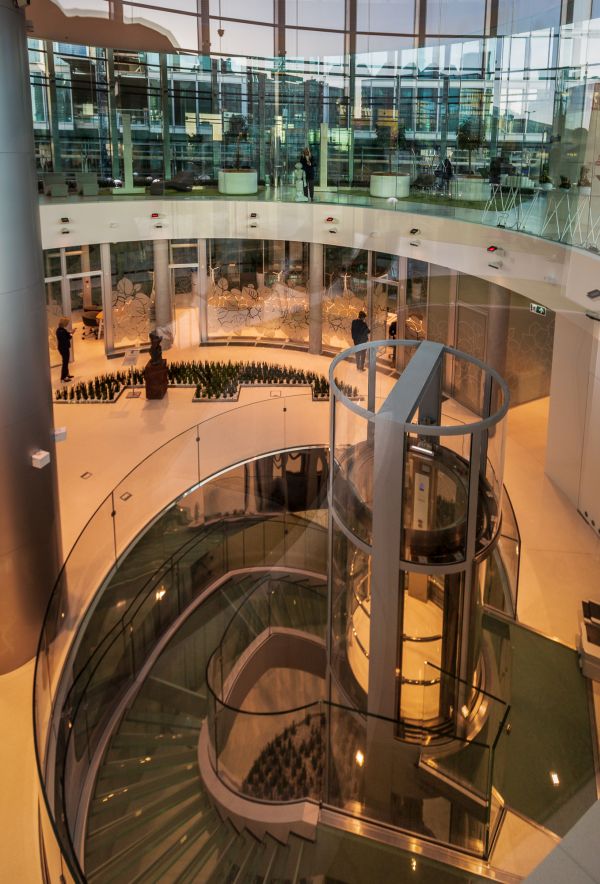 On February 15, 1979, an explosion ripped through the structure leaving 49 people dead – at the time, this ranked as Poland's biggest post-war disaster. While an official investigation placed the blame on a gas leak, rumours spread through Warsaw that the blast had been the result of a bomb planted by embezzling bank officials looking to cover their tracks. Other theorized that the incident had been the work of anti-communist saboteurs. To this day, the true cause remains subject to debate. 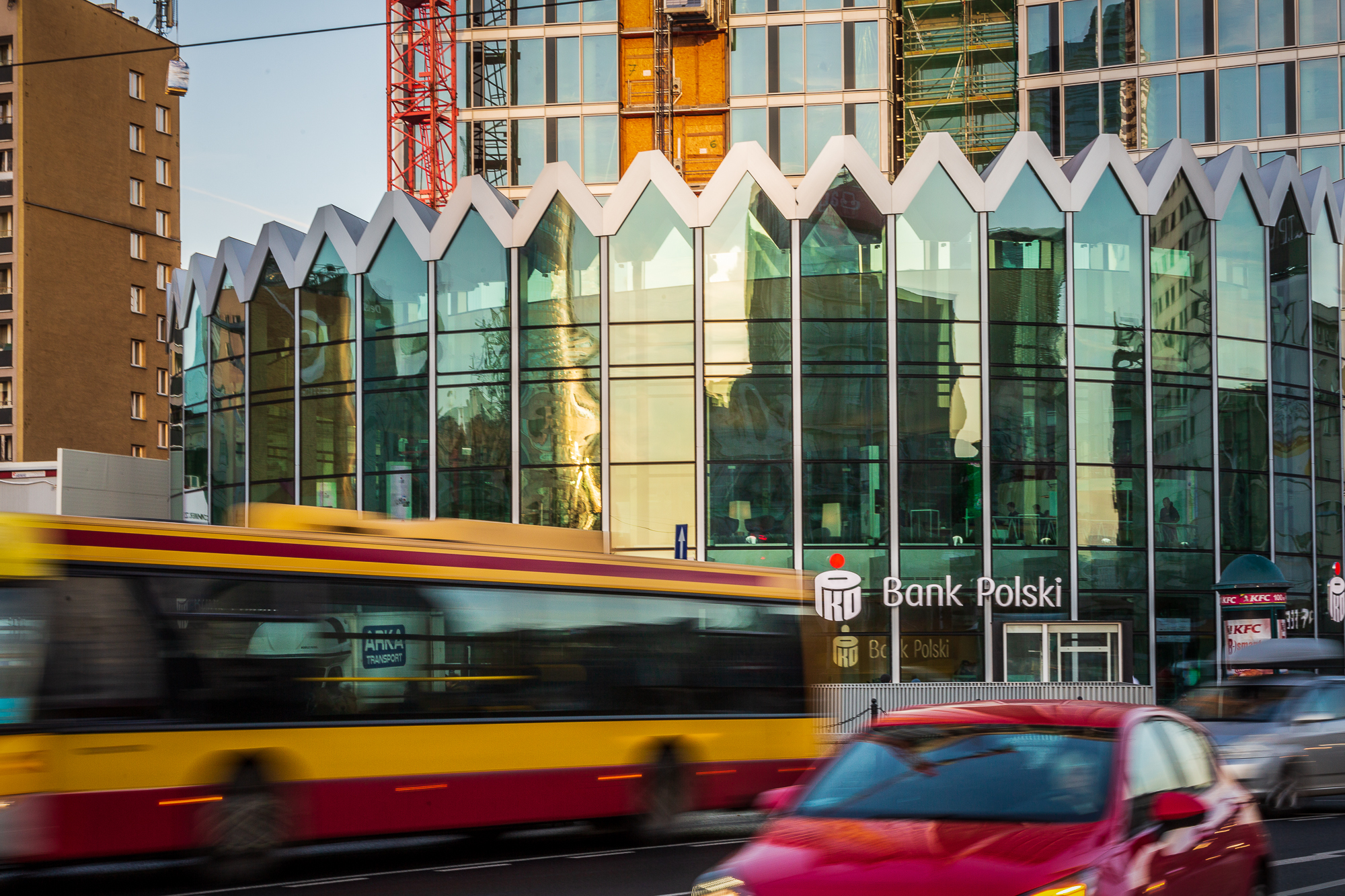 Clad with transparent windows and topped with a zigzagging roof, its outward appearance saw it affectionately nicknamed “the general’s hat”.  Kalbar/TFN

Rebuilt with haste, the Rotunda reopened in October of the same year complete with a memorial to those killed in the tragedy. The building, though, lost much of its original lustre with the windows replaced with a tinted exterior that lent it a forbidding, lair-like darkness. As it aged yet further, what had once been seen as a pearl of post-war modernism decayed to the point of becoming a visible eyesore.

A design by Kraków-based studio Gowin-Siuto was chosen because of its commitment to maintaining the building’s form.Kalbar/TFN

Despite this, when news broke of its revival many activists were left outraged by the plans to redevelop such a historic landmark. Regardless of the outcry, the project went ahead with 214 projects from 79 countries submitted for consideration. From these, Kraków-based studio Gowin-Siuto were chosen ahead of the others on account of their commitment to maintaining the building’s form whilst also giving fresh life to both the Rotunda and the surrounding area. 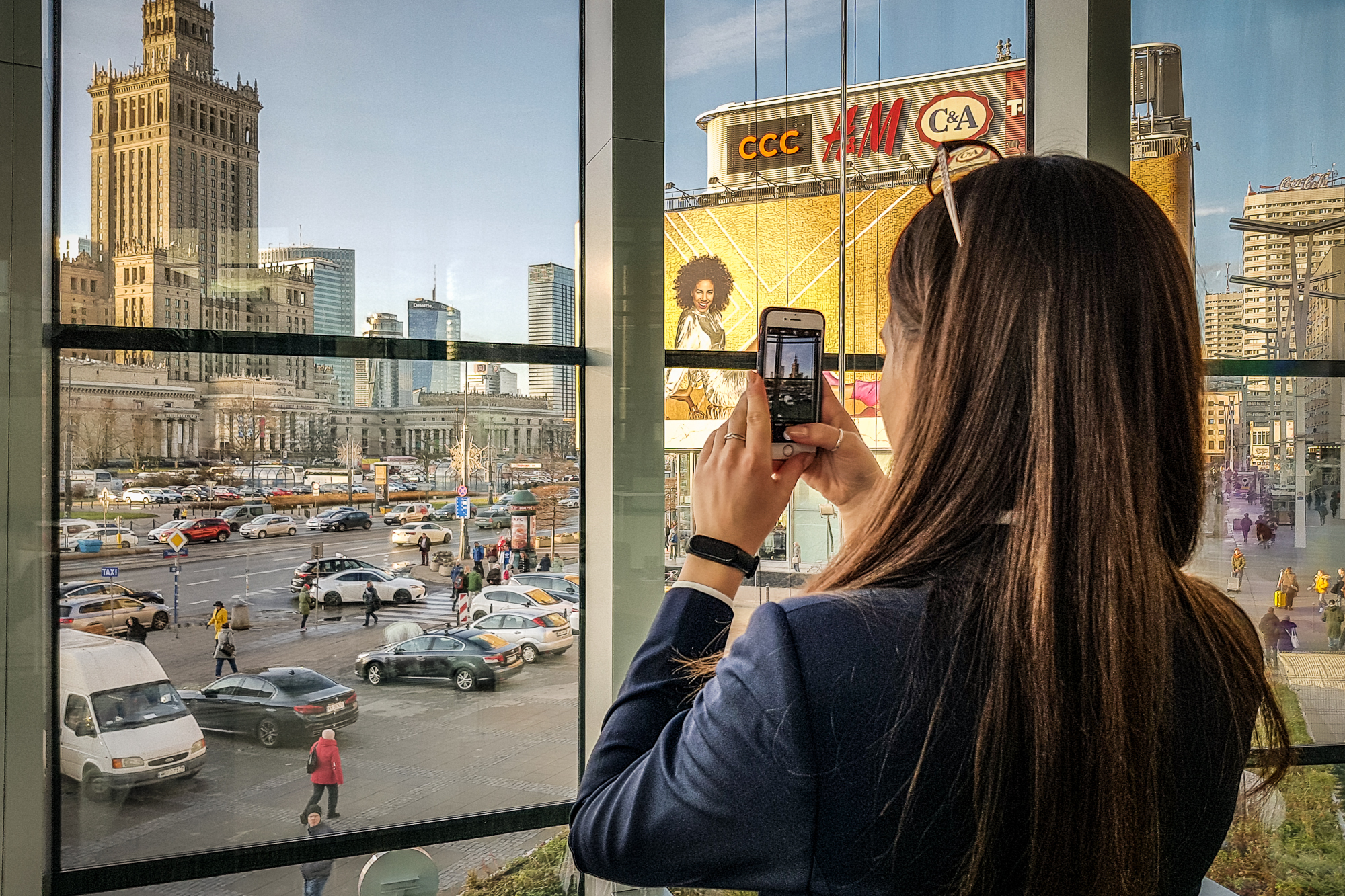 The new interior is far removed from the dungeon-type aesthetics of its former self.Kalbar/TFN

Featuring a 500-tonne steel skeleton, the new look Rotunda was specifically designed to become a “modern urban lounge” with an open, airy style far removed from the dungeon-type aesthetics of its former self. Decorated with 17,000 plants that will benefit from an irrigation system utilizing rainwater, further environmental initiatives have included the introduction of numerous touchscreens to minimize the need for paper. “We’re ecological,” says branch director Alicja Drozdowska, “and thanks to the interactive screens there’s no need for paper brochures.” 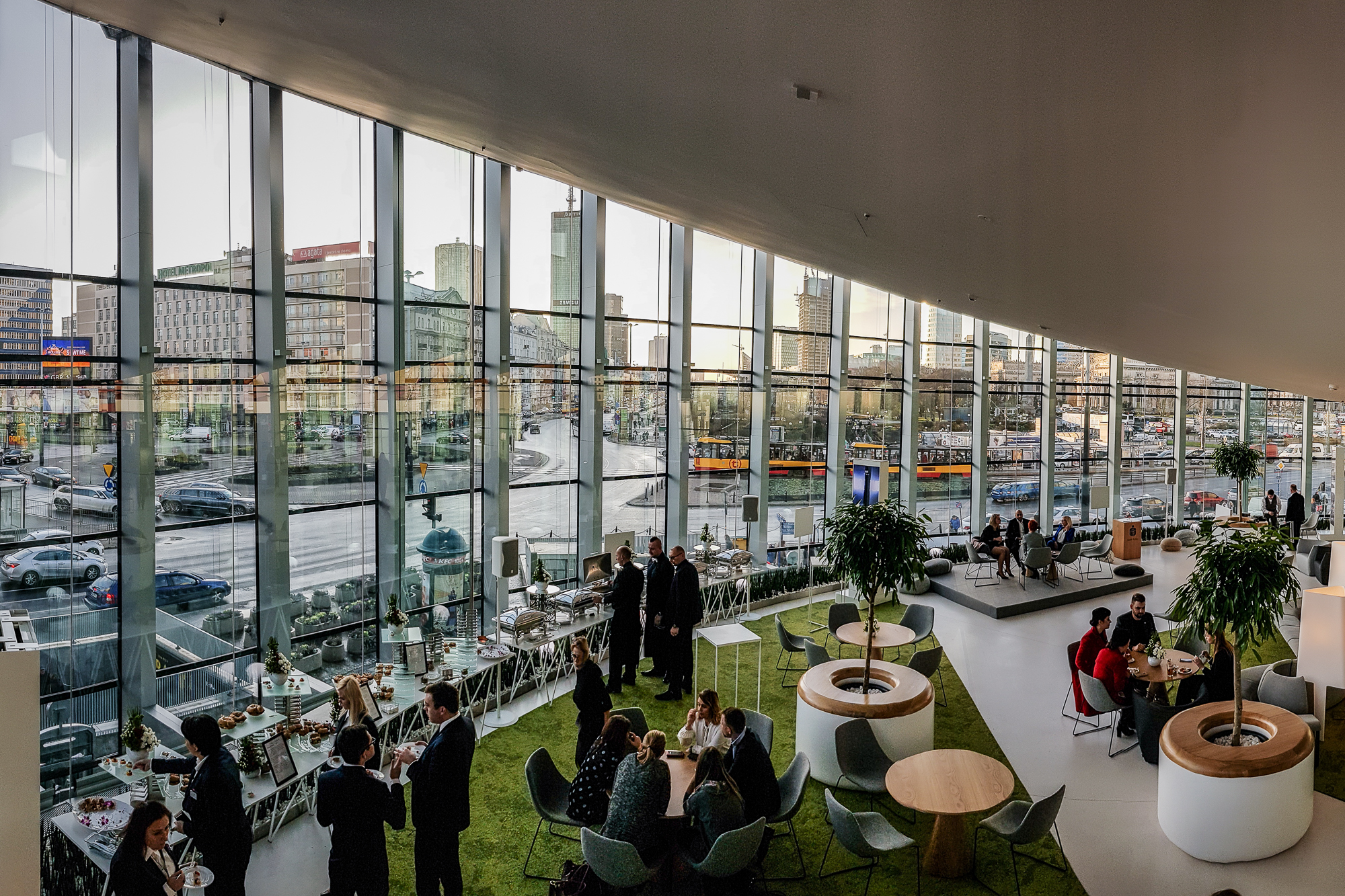 The buildings 17,000 plants will benefit from an irrigation system utilizing rainwater.Kalbar/TFN

Although some architectural purists remain unconvinced by the Rotunda’s revised look (already, some critics have been moved to liken it to a shower tub), it nonetheless promises to become every bit as emblematic as the original.

The son of a Polish pharmacist Leo Sternbach changed the pharmaceutical world.