The long-lost diary of Polish poet Juliusz Słowacki, containing observations and drawings from his travels in Greece and the Middle East in the 1830s, has finally been published.

Słowacki was one of the great names of Polish 19th Century poetry. Born in 1809, in what is now Ukraine, he went on to become one of the leading poets of the Romantic period, writing poems and dramas relating to national themes, from Poland’s yearning for independence during the 1800s, when it was under Russian, Prussian and Austrian rule, to Polish folklore.

During the November Insurrection of 1830, he served as a courier for the Polish revolutionary government and then went into exile in Paris and Geneva. Between late 1836 and 1837 he travelled through Greece and the Middle East, before spending the last decade of his life in the French capital, where he died in 1849, at the age of just 39. 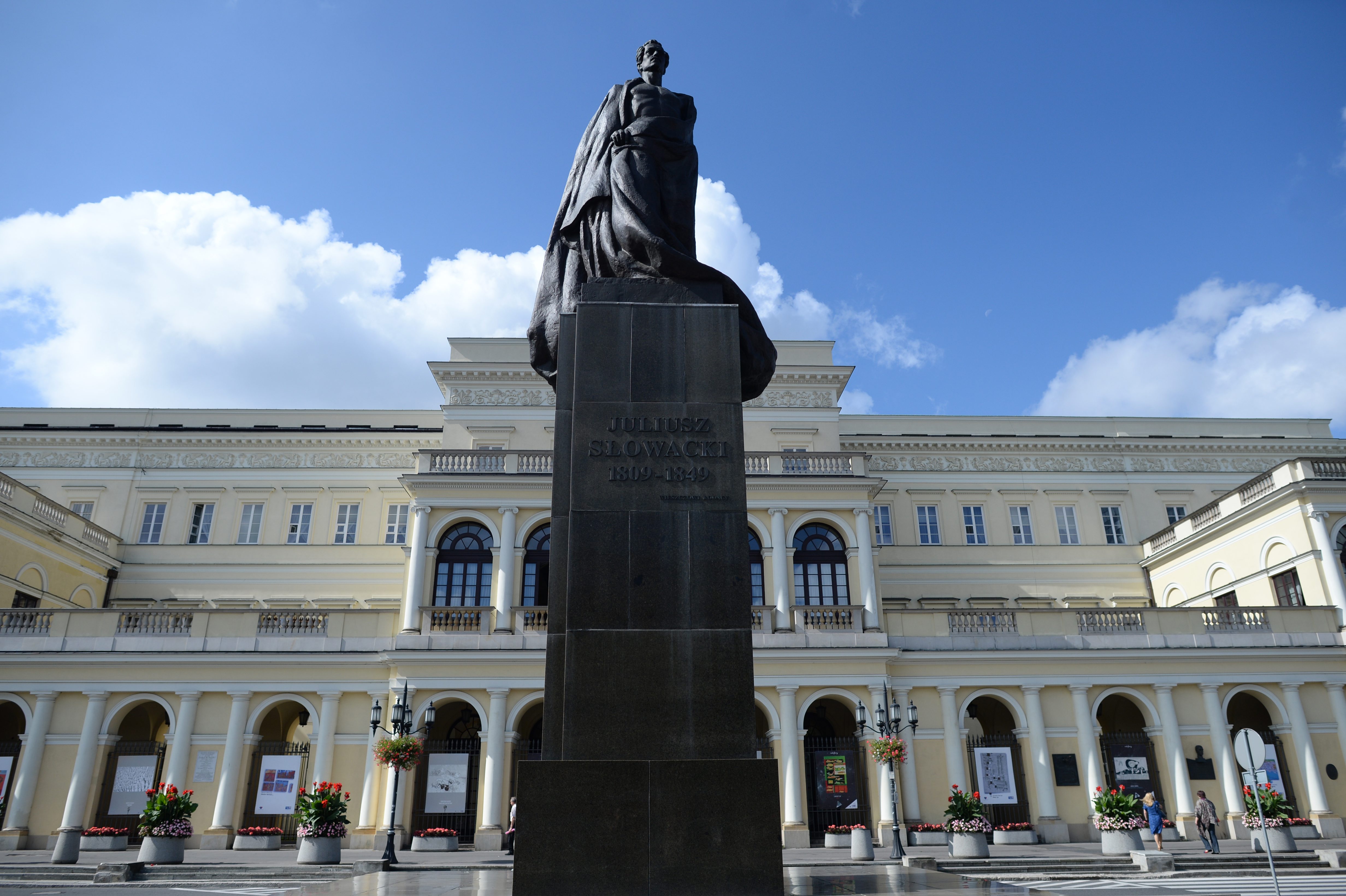 Still idolized and commemorated across the country, Słowacki’s work often touched on patriotic themes such as Poland’s yearning for independence.Jacek Turczyk/PAP

During his travels in Greece and the Middle East – through Egypt, the Holy Land and Lebanon – Słowacki kept two notebooks. For years, it was believed that one of them was lost forever, destroyed in Warsaw during the Second World War.

That changed in 2010, when Henryk Głębowski, an academic at the Jagiellonian University in Kraków, found it unexpectedly at the Russian State Library in Moscow.

Now, after several years of work on the text, Słowacki’s travel diary has been published. The work has been released in three volumes, which include representations of the original diaries, along with watercolours and illustrations by the author, such as ones of the ancient monuments he saw in Egypt.

“Słowacki's expedition to the Middle East is a ready-made script for a thriller film – just like the fate of the lost notebook, about which we are finding out more and more. It is also described in our publication,” said Professor Maria Kalinowska, an expert on Polish literature during the Romantic period at the University of Warsaw, who led the team that prepared the work for publication.