Award-winning film director Roman Polanski has been expelled from Cesar, the French film academy, following a fierce controversy over his honorary membership of the organisation.

The academy, which hands out the prestigious Cesar awards, the French equivalent of the Oscars, also expelled 17 other honorary members, but it is the expulsion of Polanski, who has French citizenship, that will attract the headlines. 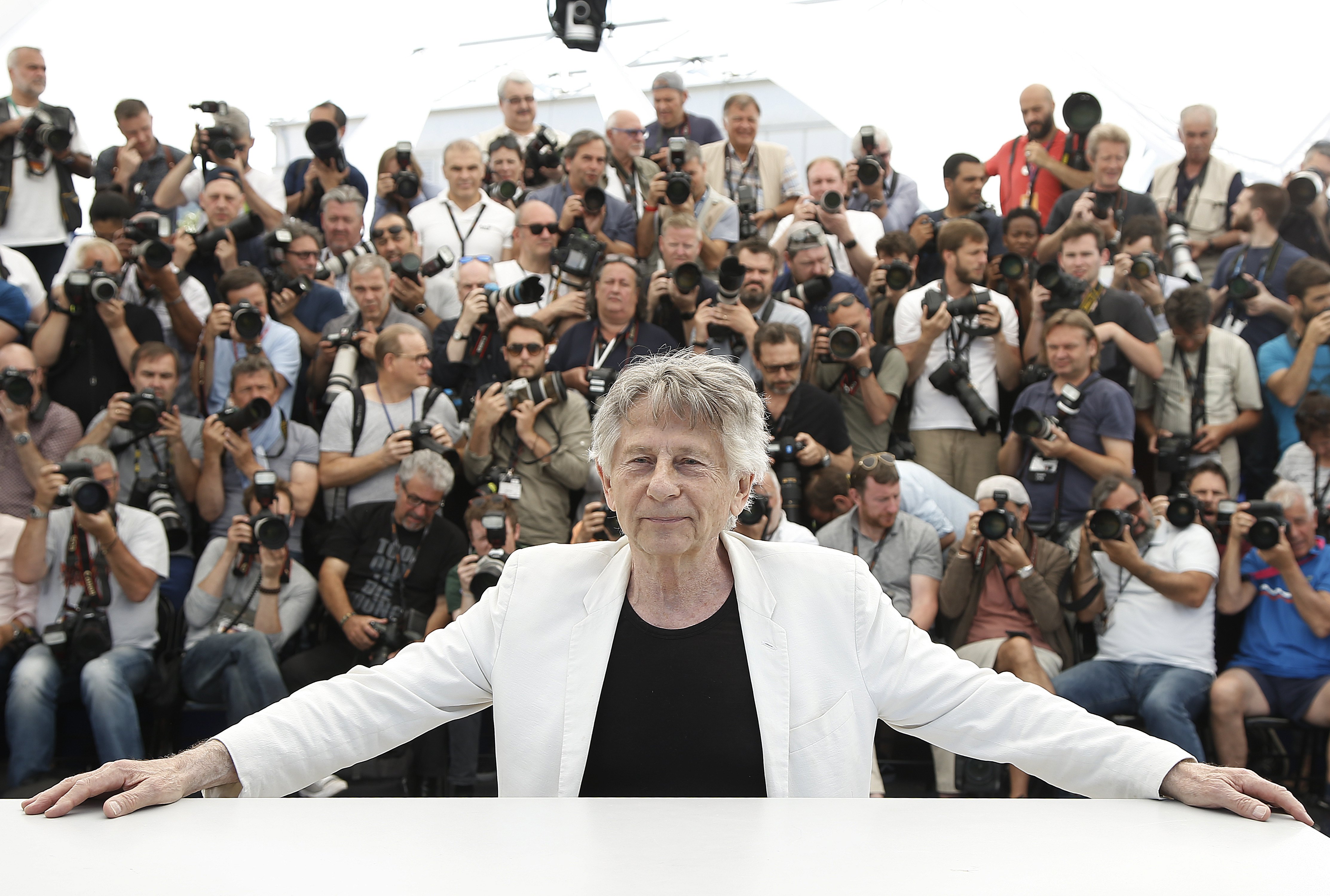 In 1978 Polanski fled the United States after being charged with the statutory rape of a 13-year-old girl, and has never returned. Several other women have accused him in recent years of sexual misconduct, all of which he has denied.

Polanski’s past has prompted increasingly vocal calls for the film industry to distance itself from the famed director. 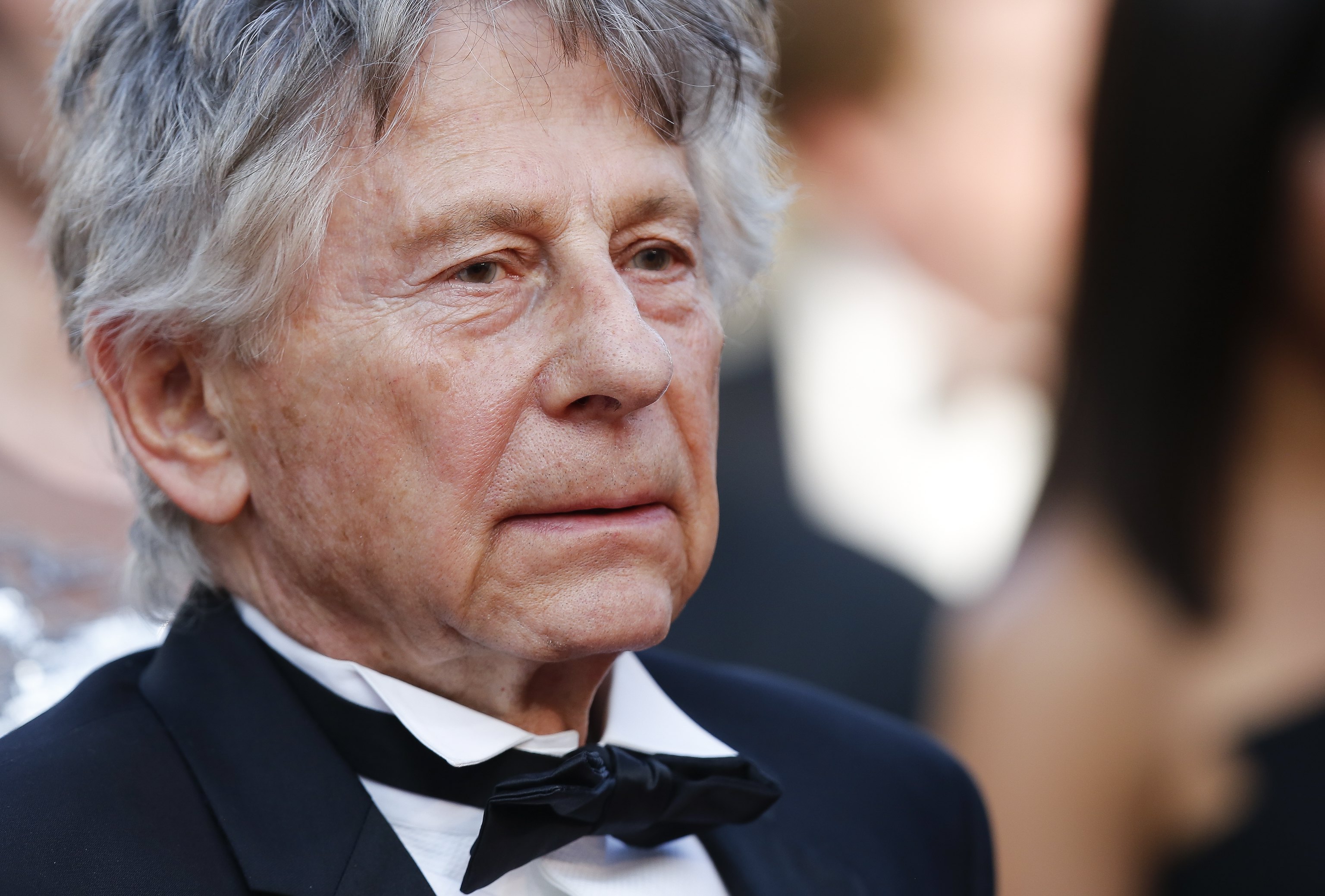 In February the entire management board of Cesar resigned following protests, in part, over the nomination of Polanski’s film An Officer and a Spy for a number of 2020 awards.

The nomination also prompted several women to walk out of the awards ceremony. 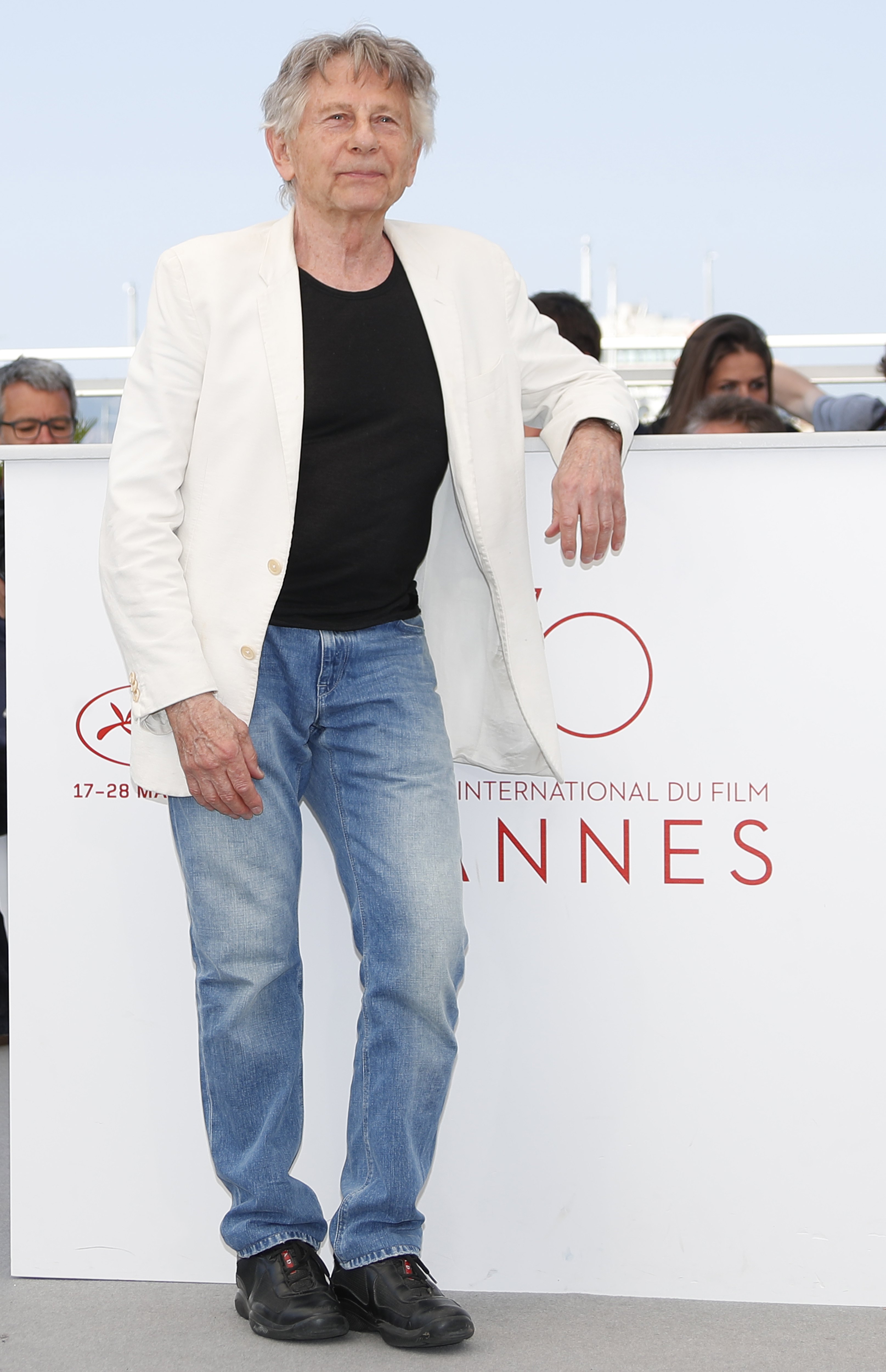 Reflecting changing attitudes the academy announced on its website that its management is now equal and democratic, with the general assembly consisting of 164 elected members: 82 men and 82 women.

The changes in the academy' statutes were demanded by feminist activists who had long criticised the body for a lack of parity.