Rolling out the welcome mat: Wrocław appoints plenipotentiary for its Belarusians

Wrocław has appointed a plenipotentiary for relations with people from Belarus who move to the city.

Belarus has been in the international spotlight since the presidential election in August, widely believed to have been falsified, and which led to widespread protests around the country. The situation in Belarus has prompted solidarity from many countries, including Poland, with expressions of support from both the government and society.

Now Wrocław has appointed a person to liaise with local Belarusians. Poland’s fourth-largest city, Wrocław, according to its mayor, has attracted tens of thousands of people from Belarus. 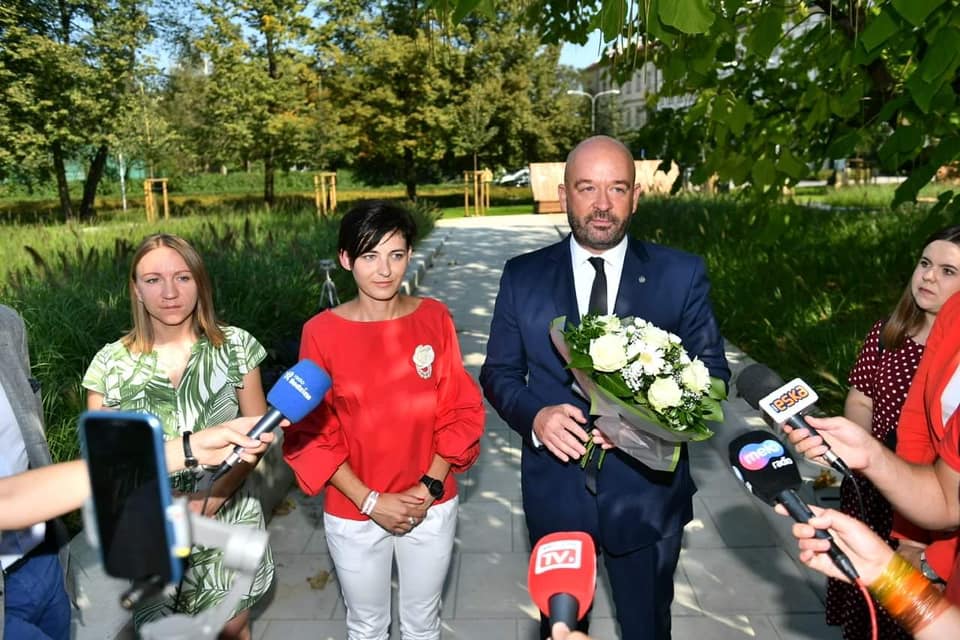 “I have found out that Wrocław is a city of meetings between good people,” says Andrushka.Prezydent Wrocławia Jacek Sutryk/Facebook

“We are all following the events in Belarus and keeping our fingers crossed for a permanent change to take place there,” said the Mayor Jacek Sutryk, who created the special post.

The new appointee, Tatiana Andrushka, is from Belarus herself and has been living in Wrocław since 2014. A graduate of the WSB University of Wrocław, which specialises in finance and banking, Andrushka has extensive experience of working in multicultural teams in Poland and abroad. She is active in the Academic Sports Association and in the International Federation of University Sports in the city. 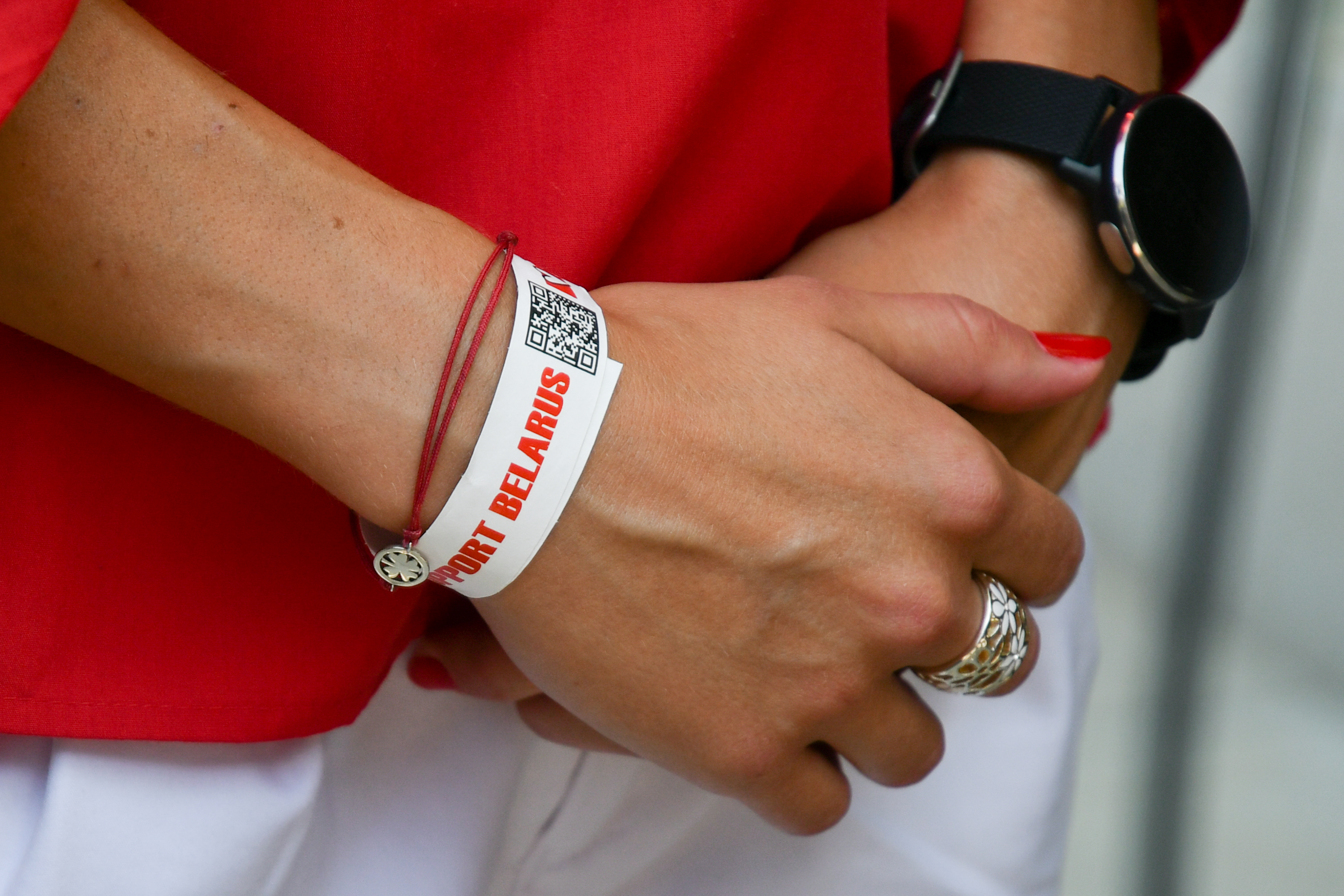 There may be tens of thousands of Belarusians living in the city.www.wroclaw.pl

“When I came to Poland, I didn't know anyone here. However, I have found out that Wrocław is a city of meetings between good people,” said Andrushka, commenting on her new role, which will include informational and, if needed, administrative support for newcomers from Belarus.

“Belarusians who come here today often had to leave their home immediately and pack their lives into one suitcase. These first steps can be very difficult for them. We want them to know that this place is safe and hospitable for them,” she explained.

Referring to the Belarusians in Wrocław, Sutryk added: “We want them to know that our city is their home and that they can always count on us. Wrocław is a city of solidarity where we not only remember solidarity, but also want to show it every day.”