Three entrepreneurs who resurrected the name of a legendary Polish watchmaker have paid homage to their brand’s roots by producing two pieces with names resonant of Poland’s history.

Xavier de Roquemaurel, Harry Guhl and Sébastien Follonier brought back to life the Czapek name in 2012, and have now come up with two new watches called Mazurek and Warszawianka, which, they believe, reflect the history of Franciszek Czapek, the 19-century watchmaker who was once regarded as one of the leading practitioners of his art in the world.

The fact that they chose names seeped in Polish history is no coincidence. The Mazurek is a famous dance, while the Warszawianka, a rousing marching tune written just after the November Uprising of 1830-31. 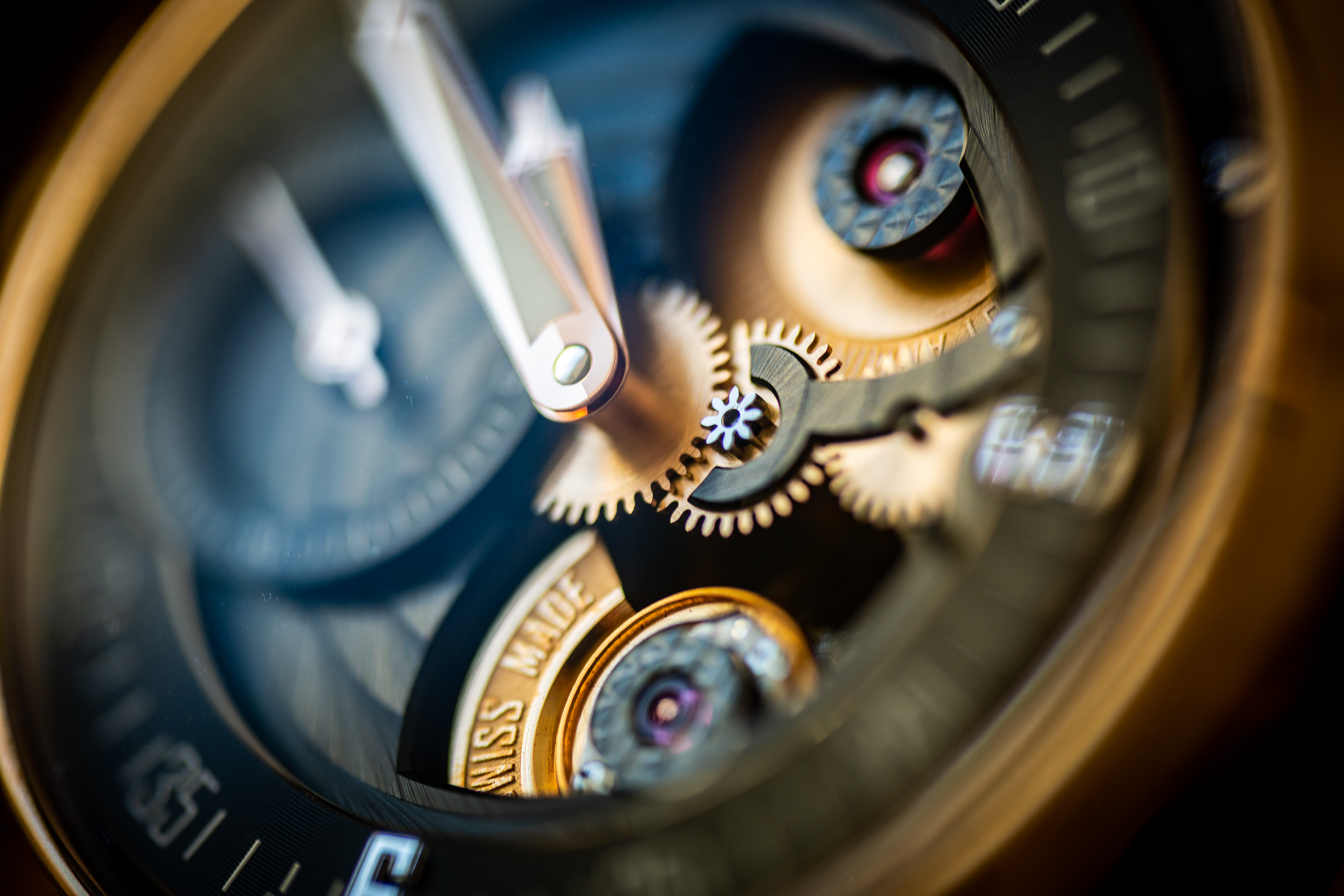 Around 150 years ago Czapek was regarded as one of the best watchmakers in the world.Kalbar/TFN

Czapek fought in the uprising, and in its wake eventually ended up in Switzerland as a political exile. It was there that he started his watchmaking business, with a fellow Pole called Antoni Patek.

He would later establish Czapek and Cie with Juliusz Gruzewski, another veteran of the November Uprising. The firm attracted the patronage of royal families across Europe and even had three boutiques, Geneva, Warsaw and Place Vendôme. Czapek was also the first person to write a book in Polish about watchmaking.

But round about 1869 Czapek disappeared and nobody really knows what happened to him. It was not until 2012, thanks to the work of the three entrepreneurs, that his name reappeared in the world of watchmaking.

Taking into account Czapek’s history the number six on both watches is a different colour because it was the time the uprising began. Only 15 Mazurek and 15 Warszawianka watches have been made, with five each being made from gold and costing PLN 137,000. The rest, made from steel, come in at a more affordable PLN 60,000. 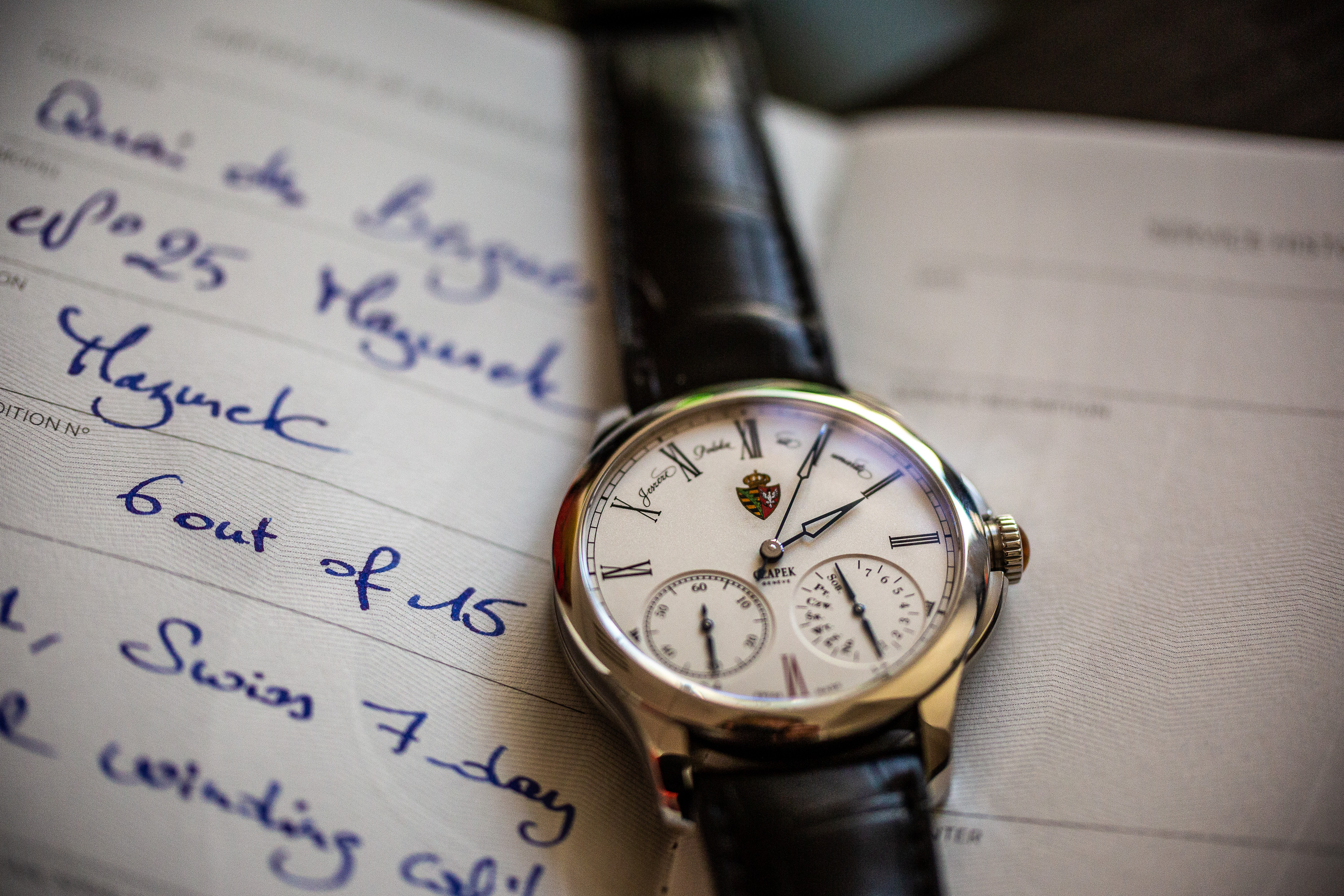 Each watch comes with its own 'passport'.Kalbar/TFN

The Mazurek also has the inscription “Jeszcze Polska nie umarła”, the first line from the national anthem, painted on the dial.

Only a few of the Mazurek are left while the Warszawianka pieces have all been sold, all to Poles or people with Polish roots. The watches were made after consultation with Piotr Suchodolski and Magdalena Mroczkowska from Wealth Solutions, the exclusive Polish distributor, and Marcin Lewandowski, a Polish watch maker.

A step back in time: the story of Antoni Patek, the man behind one of the most famous names in watch making

Making a splash: 1,500 square metres of wall get mural makeover