Rock around the lockdown: music stars take to Facebook to help the elderly

Some of the country’s leading music stars have got together to entertain—and raise money for--the elderly via Facebook to help keep their spirits up during the pandemic lockdown.

The initiative, Kwarantanna na na, was launched at the end of March and will last till the end of April, and has been organised by Facebook, Szlachetna Paczka, a social project that delivers support parcels to those in need, and various artists under the Kayax record label. 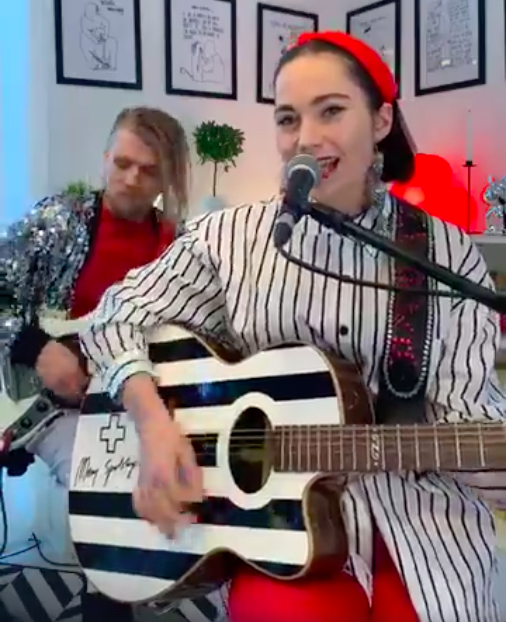 Among the stars in the line-up are Krzysztof Zalewski, Mery Spolsky, KARAŚ/ROGUCKI and Brodka. They will perform concerts at home, and anyone can help by donating money during or after the concert. 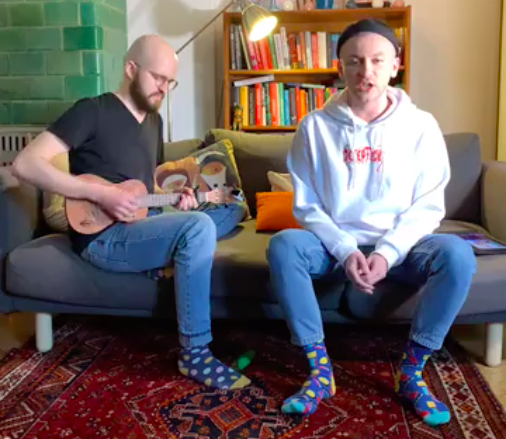 “During these tough times Kayax and our artists sympathise with the plight of those in need, and therefore, without any hesitation, we decided to team up with Facebook [to help],” said Tomasz ‘Tomik’ Grewiński, the head of the Kayax record label. “When it comes to the style of the performances, we left that to our artists. Their music will be mixed with interaction with the public, their personal stories--everything at their homes.” 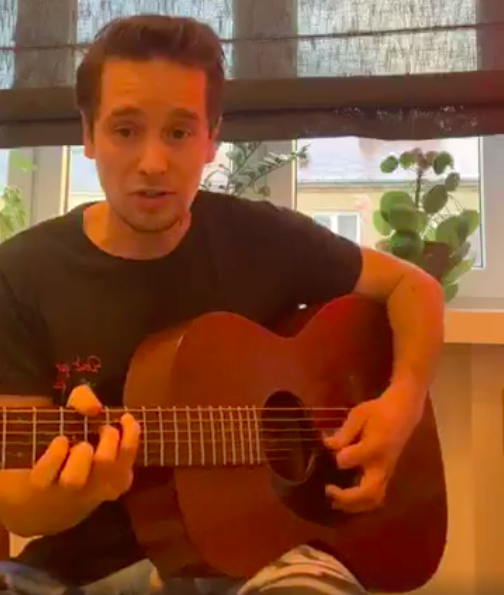 The musicians perform in their living rooms and anyone can watch their performances on the Facebook app every week on Monday, Wednesday and Friday. 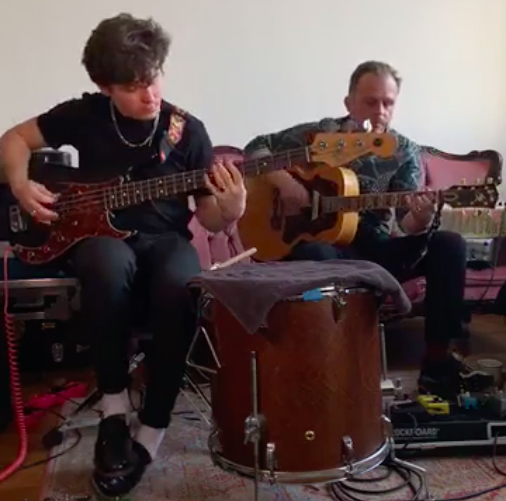 Kwarantanna na na is a part of a new Facebook project #WspieramZDomu (#supportfromhome) that aims to not only help people get through self-isolation but also raise money for those in need.

Link to the event: https://www.facebook.com/facebookappPolska/

Most Poles plan vacation at home

Poland imposes 10-day quarantine for travellers from outside Schengen Area