Departing on its debut nationwide tour, an innovative circus has become the first in Poland to use holographic animals and only the third in Europe.

The holographic animals include such noble creatures as lions, tigers, elephants, giraffes and polar bears.Cyrk Wictoria

The Wrocław-based Cyrk Wictoria (Wiktoria Circus) first incorporated holographic animals into their program in 2020 and decided to make them a permanent feature of their show after receiving a positive reaction from their audience. 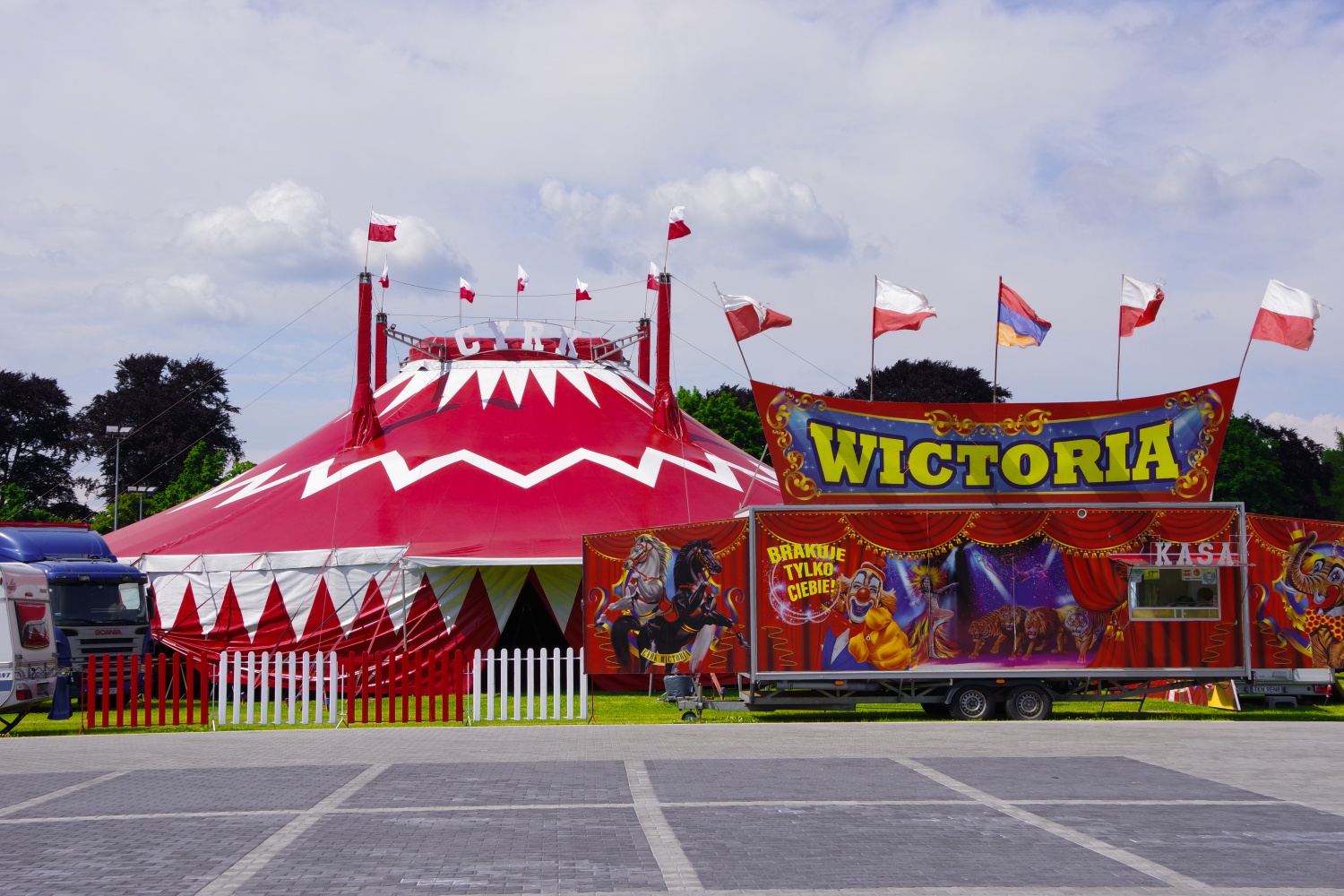 The Wictoria made virtual animals a permanent part of their show after receiving an overwhelmingly positive response from their audience.Cyrk Wictoria

The animals replaced by interactive virtual displays include land mammals such as lions, tigers, elephants, giraffes and polar bears, as well as less traditional circus creatures such as turtles, dolphins, whales and stingrays.

Amongst other things, spectators will be afforded the chance to cheer traditional tricks such as a holographic tiger jumping through a fiery hoop. 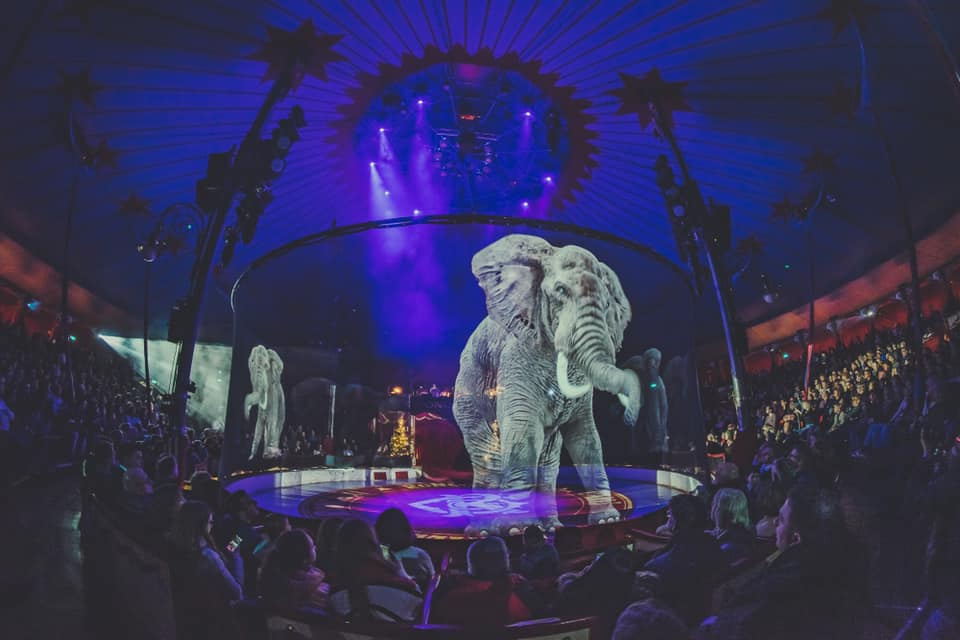 Germany’s Roncalli Circus was one of the first to pioneer the use of holographic animals.Circus Roncalli

The circus has not escaped the attention of WWF Poland who praised their actions in a social media post: “We’ve lived to see the moment when ‘miracles of technology’ can finally free wild animals from suffering and violence – both physical and mental. Virtual circuses are a better solution than training live animals…” 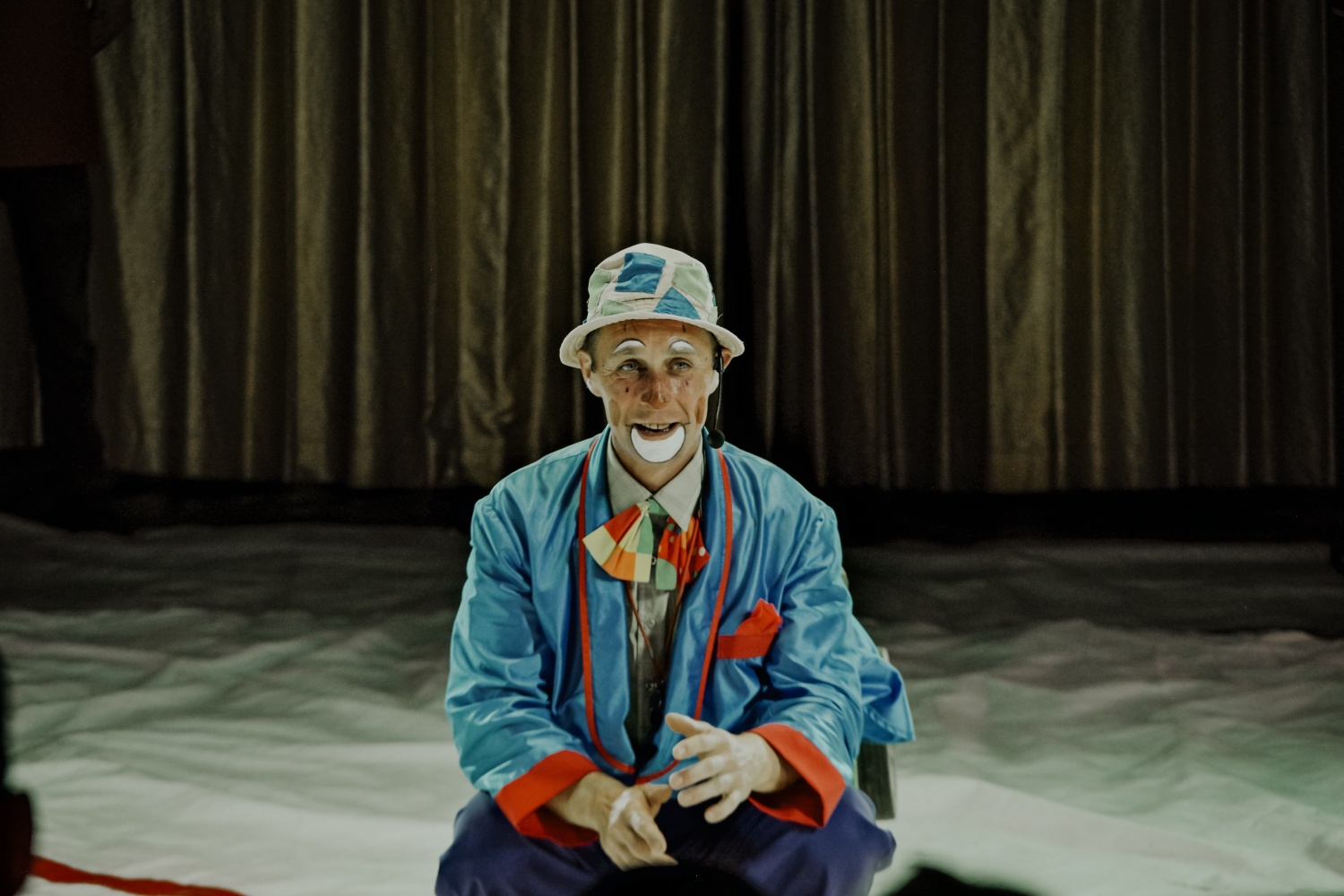 Along with their non-standard innovations, the Wictoria also offers more traditional entertainment from clowns and trapeze artists.Cyrk Wictoria

The use of holographic animals comes at a time when more and more countries are banning the use of live wild animals in shows – the UK, Belgium, Netherlands and Slovenia have all introduced regulations outlawing the practice. 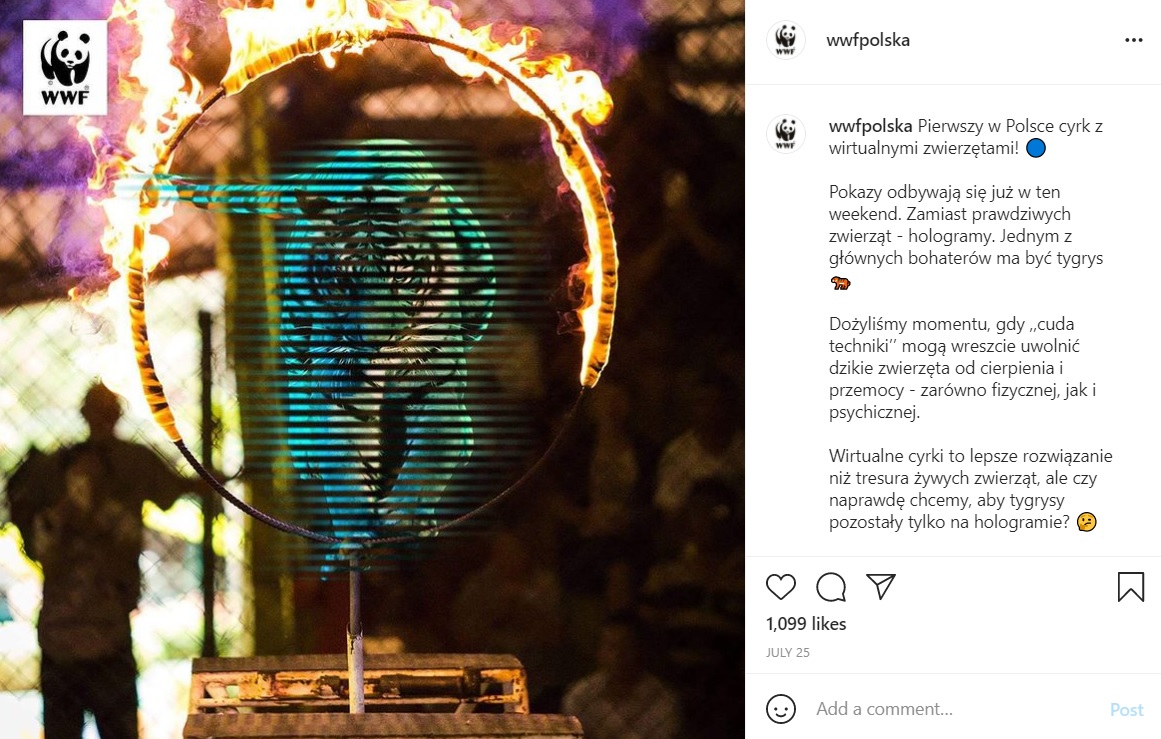 The shift towards holographic animals has been applauded by WWF Polska.WWF Polska

In response to growing environmental awareness across Europe, one of the first circuses to pioneer the use of holographic animals was Germany’s Circus Roncalli which began using them in 2019 to widespread acclaim. 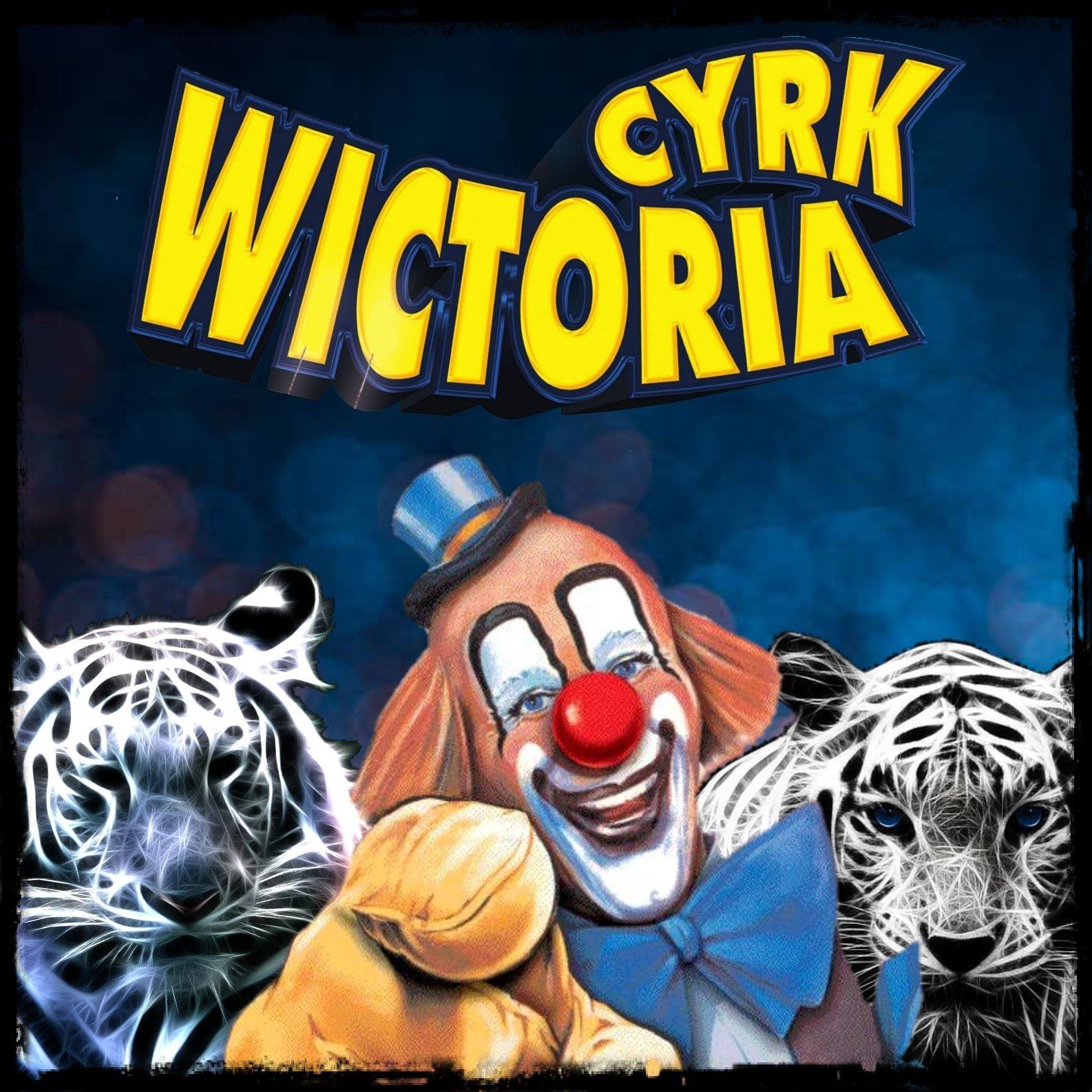 Currently touring Lower Silesia, the circus will embark on a nationwide tour that will culminate in October.Cyrk Wictoria

Poles, too, have demonstrated an increased sensitivity towards animal welfare, a fact underscored by the growing number of cities that have refused permits to circuses that still use wild animals.

Wictoria Circus see the move towards holographic animals growing yet further, not least due to the pandemic. So far, they say the reaction has been immensely satisfying.

Zbigniew Lipniak, manager of the Wictoria Circus, said: “We can’t be a complete replacement for traditional animals, but nowadays it’s more difficult, that’s why the director decided to do something new – and it’s working.”

Currently touring Lower Silesia, the circus will continue their travels around the rest of the country until October.