A Warsaw company is thrilling visitors to a New York museum with its virtual reality ‘dinosaur’ app.

Warsaw-based start-up Immersion has created a mobile app for the Big Apple’s Museum of Natural History which enables users to get up close and personal with a Tyrannosaurus Rex.

By donning a pair of special goggles, museum-goers are transported to the prehistoric world of dinosaurs and to a full-sized T-Rex in its natural habitat.

Visitors have to put together a puzzle of bones to see how the skeleton goes together.Immersion VR/YouTube

The app can even introduce users to the beast’s skeleton thanks to the programming skills of the Polish tech start-up.

A film of the T-Rex is accompanied by a presentation of its skeleton, made in the form of a task. Visitors have to put together a puzzle of bones to see how the skeleton goes together and it is then covered by muscle and skin and comes to life. The goggles allow the public to move around through 360 degrees in any direction to examine the monster and its Paleozoic environment.

Once the skeleton has been put together, visitors are transported out of the museum and into a prehistoric land.Immersion VR/YouTube

The project took six months to put together and represented a scientific, as well as a technological, challenge, its creators explained. “During work on the application we had dozens of meetings and conversations with the best scientists in the world specializing in dinosaurs,” commented Bartosz Rosłoński from Immersion. “Each element visible on the screen, from the bones to the nest to the feathers on T-Rex’s head, were created in line with reality.”

Company boss Piotr Baczyński explained that although the app was made for entertainment, it comes with a large dose of knowledge.

The skeleton is covered by muscle and skin and comes to life. The goggles allow the public to move around through 360 degrees in any direction to examine the monster and its Paleozoic environment.Immersion VR/YouTube

He said: “In the field of VR (virtual reality) and AR (augmented reality) we’re in a position to compete and win against companies the world over.

“Our new project at the Museum of Natural History in New York is great confirmation that Polish start-ups can boldly test their strength even on the most demanding markets. Programmers and 3D graphic artists in Poland are among the best, as the Americans among others have noticed.” 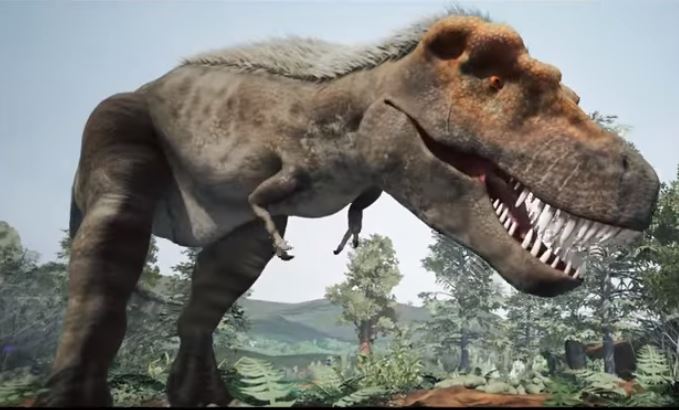 The project took six months to put together and its creators said it represented both a scientific and technological challenge.Immersion VR/YouTube

And this is not Immersion’s first museum project in the USA. Since 2017, the interactive  Newseum in Washington D.C. has been using one of the firm’s applications to present the history in VR of the famous US terrorist Ted Kaczyński, a.k.a the Unabomber. Immersion worked with the FBI to recreate the bomber’s lair as well as key moments in the investigation and arrest.

Another project for Newseum was a VR application devoted to Nellie Bly, the first woman to circumnavigate the globe solo. 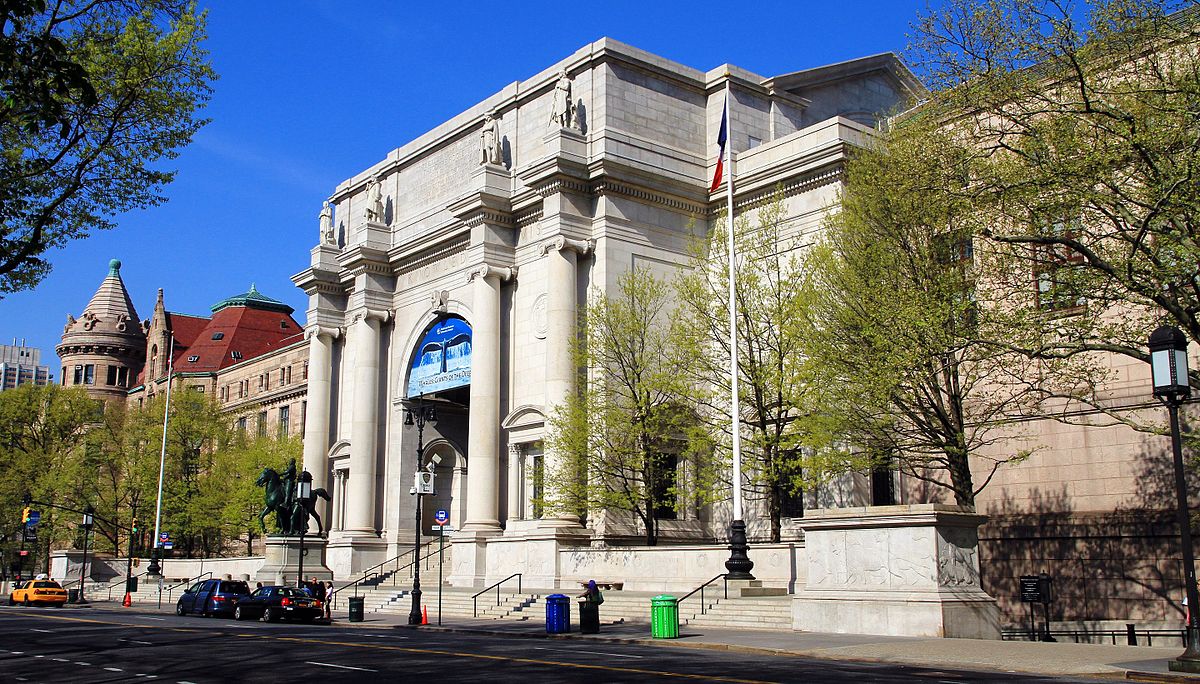 The ‘dinosaur’ app is thrilling visitors to New York’s Museum of Natural History.Ingfbruno

To see the app in action go here: https://www.youtube.com/watch?time_continue=85&v=pE8J5eo222M

Poland will launch mobile app for people under quarantine - president

4X4: skeleton of dinosaur dug up in Silesia indicates ancestors of dinosaurs were four legged, not two