Road workers near Suwałki in north-eastern Poland have discovered the engine and guns from a World War II Soviet ground-attack aircraft shot down by the Germans.

The engine was in perfect condition, including its nameplate, which allowed historians to identify the exact model and confirm a local legend about an Ilyushin Il-2 being downed by Nazis in the area. 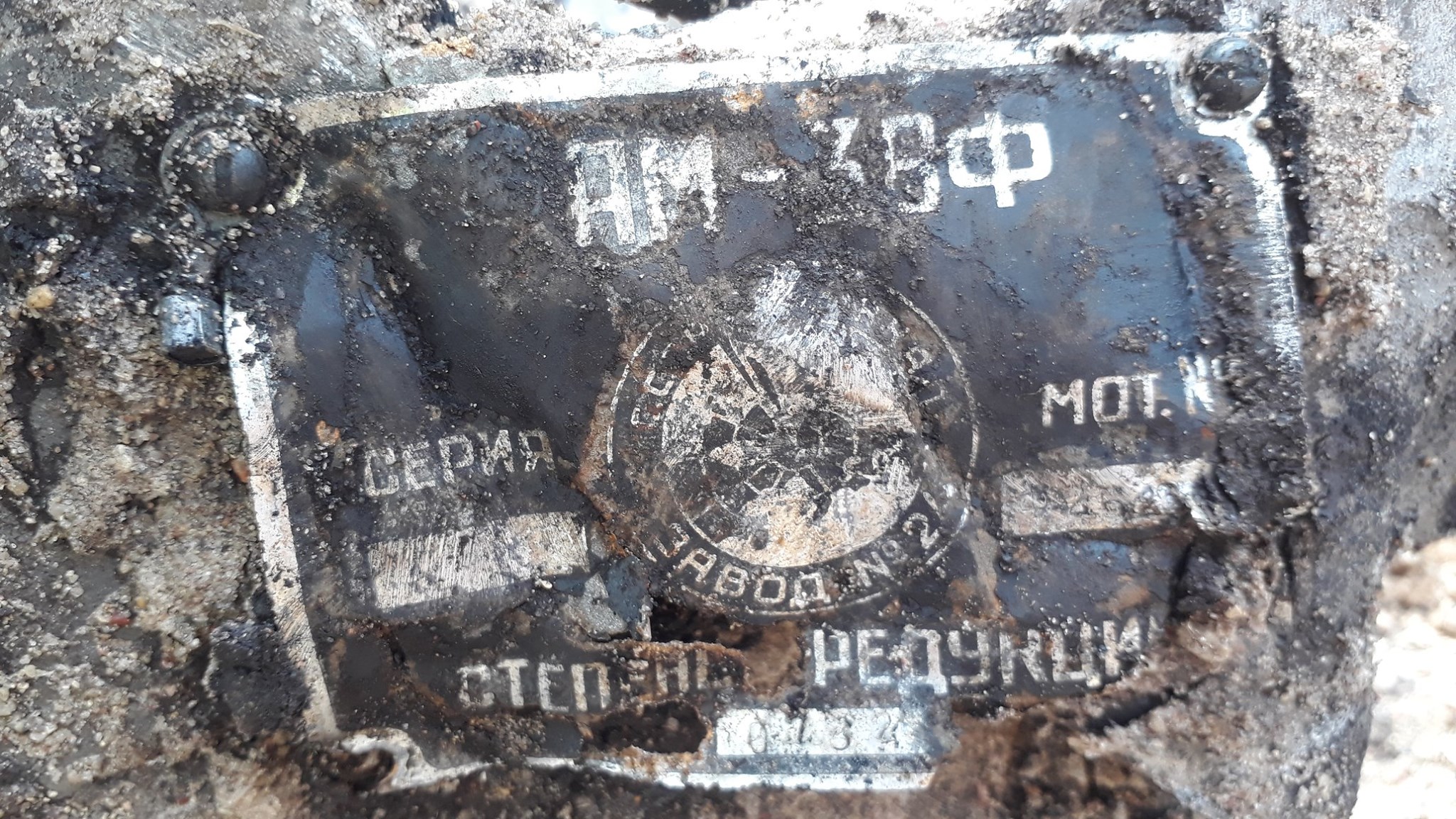 The good condition of the engine allowed historians to identify the aircraft.Generalna Dyrekcja Dróg Krajowych i Autostrad/Facebook

The unusual discovery was made during groundworks in Słobódka, a village lying along the path of the S61 expressway between Suwałki and Budzisko, now under construction.

The General Directorate for National Roads and Highways’ Białystok Office (GDDKiA) stated: “We found an engine, a gun, and other remnants. The place has been secured and the parts will be excavated. The construction continues.”

The Soviet aircraft was probably been shot down by German fighters but, according to the local legend, the Russian pilot survived. 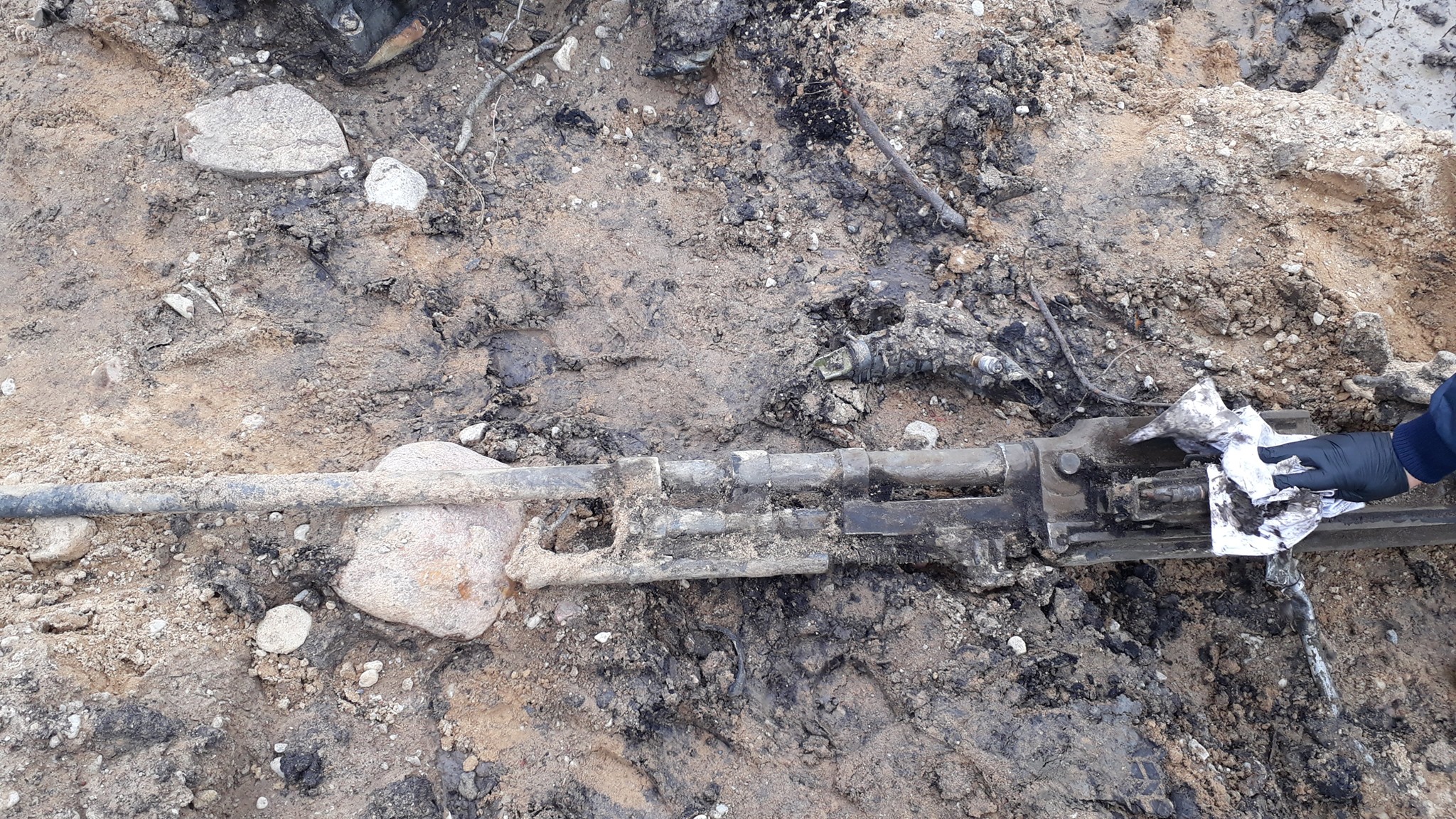 What remains to this day is a 12-cylinder Mikulin AM38F engine producing 1,700 hp, and a 23-mm calibre cannon. The single-engine Ilyushin Il-2 was one of the prides of the USSR, and was used in huge numbers on the Eastern Front. Named after its constructor, Sergey Ilyushin, it is considered one of the best ground-attack aircraft of World War II.

The parts uncovered by workers near Suwałki come from the IL-2m3 version, designed to attack ground targets and infantry.

“The conservator didn’t consider the finding to be an archaeological discovery, but only a war one and therefore the road works weren’t stopped. The activities around the site are still ongoing, but in the presence of archaeological surveillance,” added the GDDKiA. The Directorate stressed that road construction had continued on schedule.

The Ilyushin II-2 was used against enemy armour, infantry and fortified positions.Public domain

The Ilyushin’s parts are not the only recent World War II discovery made by workers constructing the Suwałki-Budzisko road. In April, they came across the remains of field fortifications belonging to the so-called Koch Bunkers (named after Erich Koch who held administrative power in the Białystok region while it was under German occupation) which were built in 1944.

They consisted of a trench line with several reinforced concrete elements and a one-man position. Since the bunkers are located in the way of the expressway they will have to be moved.