Ring in the new: Poland’s economy set to keep growing in 2020 despite problems next door

Poland’s economy, one of the top performers in the European Union, is likely to face a slowdown in the 2020. However, any economic downtrend will be rather moderate owing to still rising wages and strong social benefits that are boosting domestic demand.

In the third quarter of 2019, Poland’s economy grew by an annual 3.9 percent, with a quarter-to-quarter figure standing at 1.3 percent, the highest in the whole of the EU and over four times better than the EU average of 0.3 percent.

The country’s economy has been already labelled a miracle. Despite external problems like an economic slowdown in Germany, Poland’s main trading partner, it continues to outperform expectations with many market observers continuing to revise growth forecasts when actual data comes in.

In October, the International Monetary Fund, revised upwards Poland’s 2019 economic growth forecast to 4 percent from the 3.8 percent it made in the previous growth estimates. This is roughly in line with predictions of local economists, who expect the Polish Gross Domestic Product (GDP) to come in at around 4.0-4.2 this year. 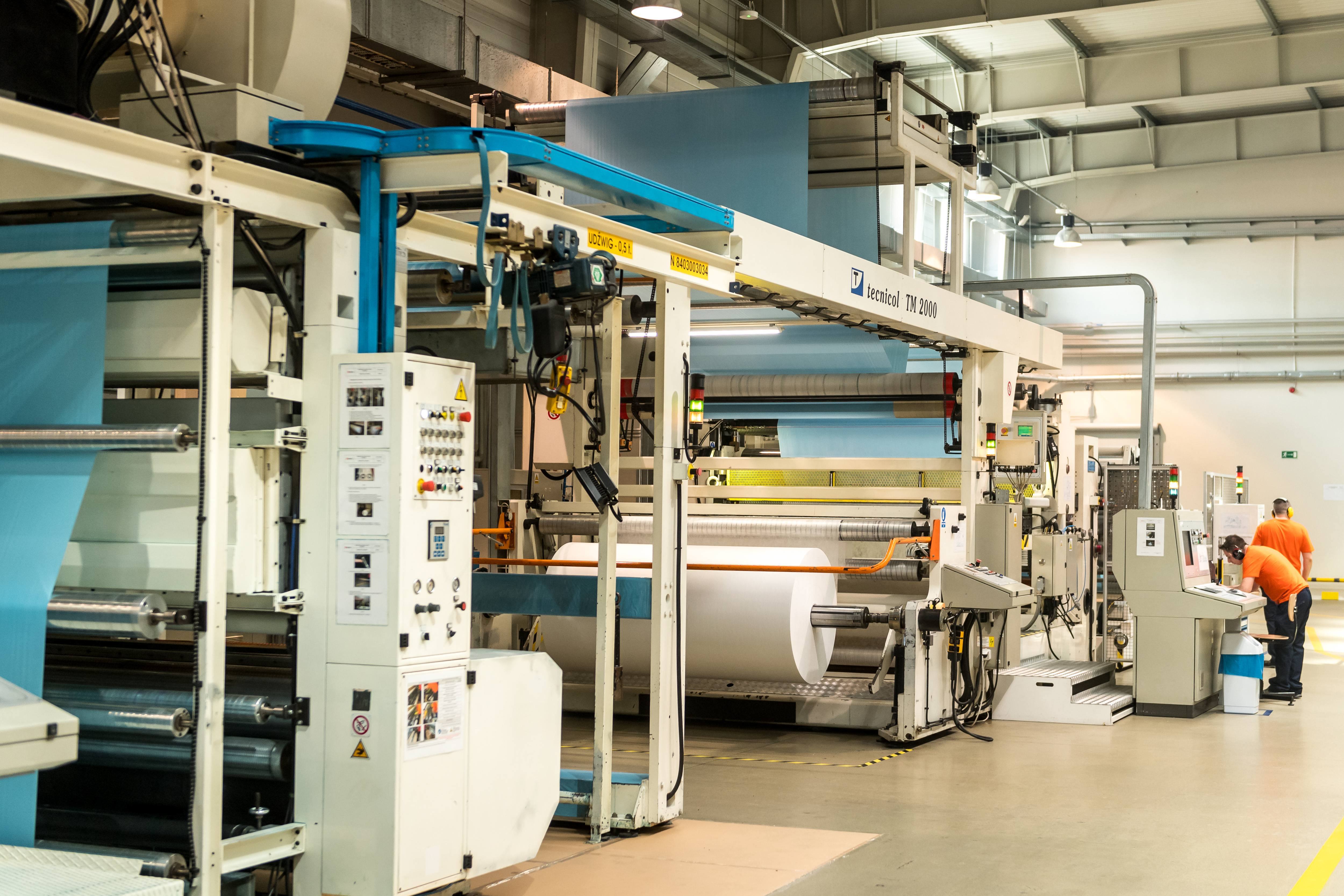 Next year, the figure is going to ease by some 1 percentage point to around 3 percent, market observers say. By comparison, average growth in a whole Europe is expected to fall to around 1.8 percent in 2020.

The relatively solid economic growth is accompanied by a constantly falling jobless rate. In November 2019, the country’s unemployment rate stood at 5.1 percent – the lowest figure since September 1990. This low rate of unemployment will continue to put pressure on wages and – as a result - on inflation. According to the IMF, Poland’s consumer price index is expected to rise at the fastest pace in the European Union to even 3.5 percent next year.

To draw a picture less rosy, with rising wages and record-low unemployment, Polish companies have been constantly struggling to find workers.

In 2020 these labour market tensions are likely to start easing, however, labour costs will remain among the big headaches for the country’s companies. 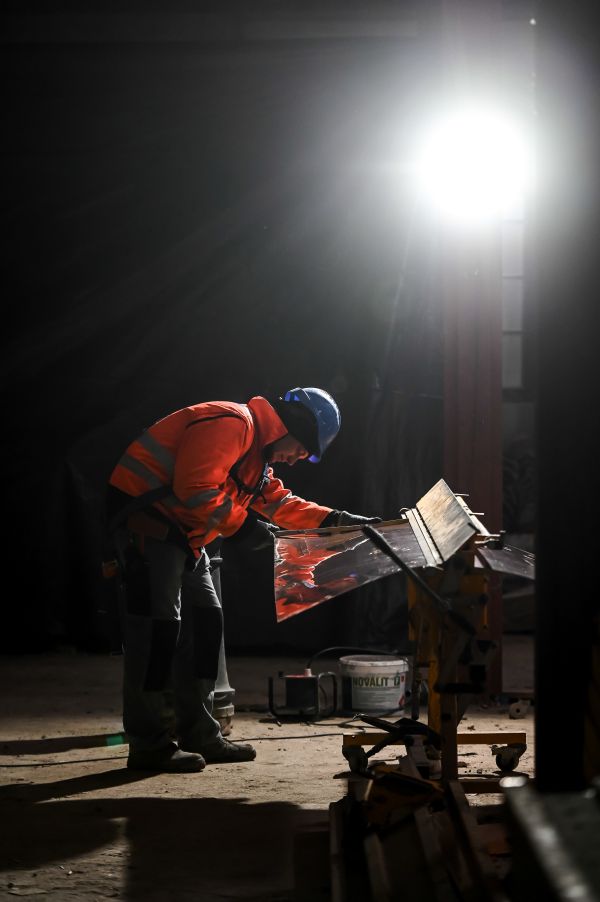 Labour shortages will remain a problem for companies this year.Jan Dzban/PAP

The problem has been partly offset by a steady inflow of overseas workers, particularly from Ukraine but also from Asian countries like Nepal, Bangladesh and the Philippines, to mention only a few. According to Work Service, an international HR company, in the first half of 2019 Poland issued a record number of 235,000 temporary work permits for foreigners, more than the US and Germany.

Also, fears of Ukrainian workers moving on to Germany seems to be diminished due to ongoing problems in German manufacturing as well as a Ukrainian reluctance to live in Poland’s Western neighbour.

With stable economic growth and inflation kept in Poland’s central bank target of 2.5 percent, borrowing costs in Poland will remain unchanged over the next year at a record-low of 1.5 percent since March 2015.