The New Year will see the creation of four new towns in Poland, all of which will regain their town rights that were stripped from them following the January Uprising of 1863.

Czerwińsk nad Wisłą in Mazowsze, Piątek and Lututów in the Łódź province and Klimontów in the Świętokrzyska province were downgraded by the Tsarist authorities after they gave support to Polish forces battling Imperial Russia in the longest lasting but ultimately doomed insurgency in post-partition Poland.

The granting of town rights by the Council of Ministers to four new towns means that from the New Year there will be 944 towns in Poland. 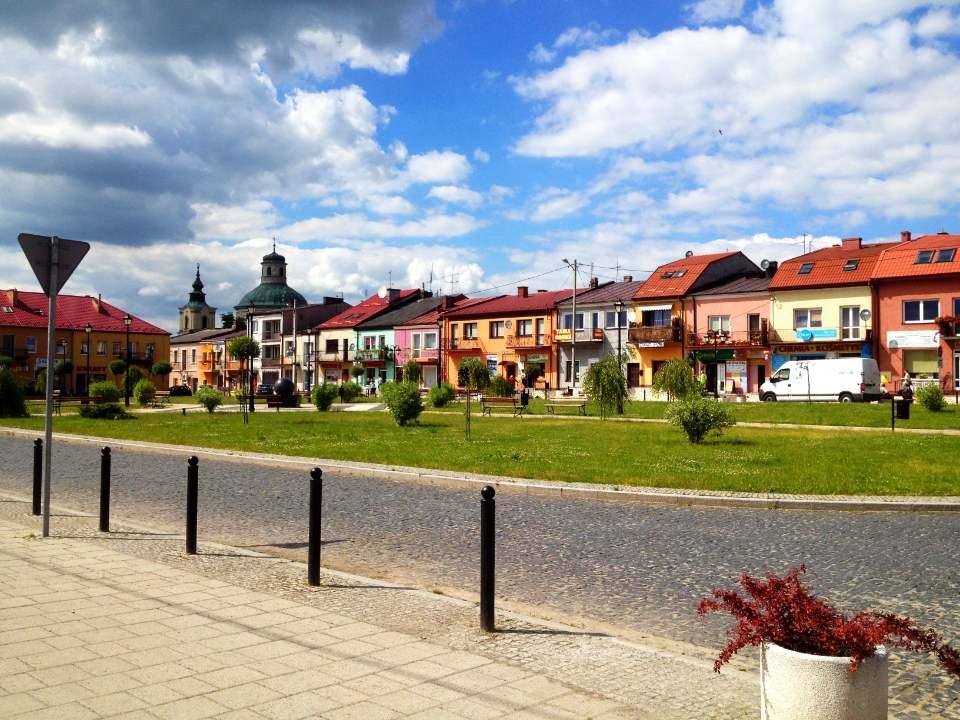 In order to obtain town rights, a locality must have an urban architectural layout, the majority of the people should work in non-agricultural sectors and there should be at least two thousand inhabitants.

All four of the new towns meet these criteria. In addition to practical benefits such as attracting investment and making it easier to convert land use away from agriculture, the new town status corrects injustices suffered by towns with a long history.

The website for the town of Piątek, which proudly claims to be the geographic centre of Poland, states that, “Piątek was a town for most of its history and lost its town rights as a result of its acts of independence during the partitions. It was the Polish king who, before 1339, granted town rights to Piątek and the Russian tsar took them away from us in 1870 in retaliation for its citizens' participation in the January Uprising.” 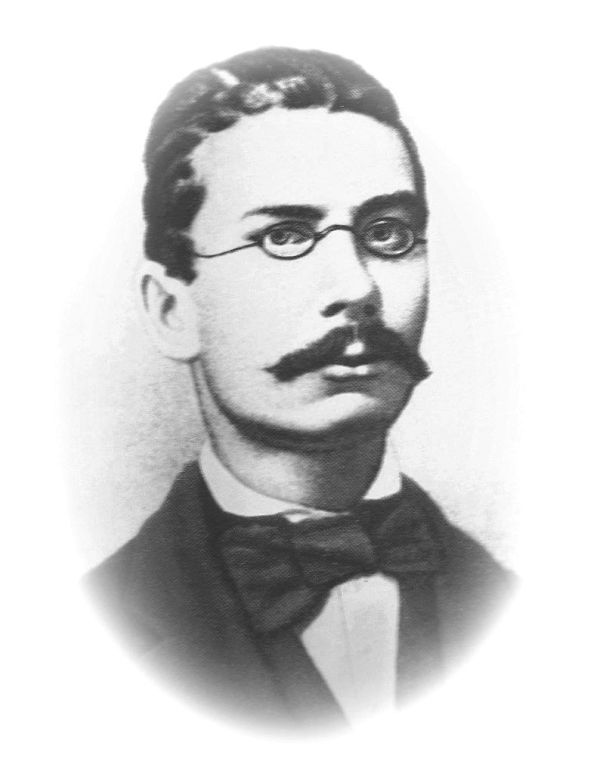 Romuald Tragutt, one of the leaders of the 1863 Uprising. The rebellion against Russian rule was met with harsh reprisals.Public domain

Meanwhile, Klimontów was founded around 1240 by Klemens, the Castellan of Kraków, from whom the town owes its name. In 1611 the town was granted a privilege for to host a number of fairs.

During the Uprising the battalion of the 12th Line Infantry Regiment was organised in the town, which was one of the reasons why it lost its town rights in 1870.

Czerwińsk in Mazowsze has a long and rich history as a town. In 1410, the Polish Army led by King Władysław Jagiełło crossed the Vistula there on a specially built pontoon bridge before heading to Grunwald to defeat the Teutonic Knights. 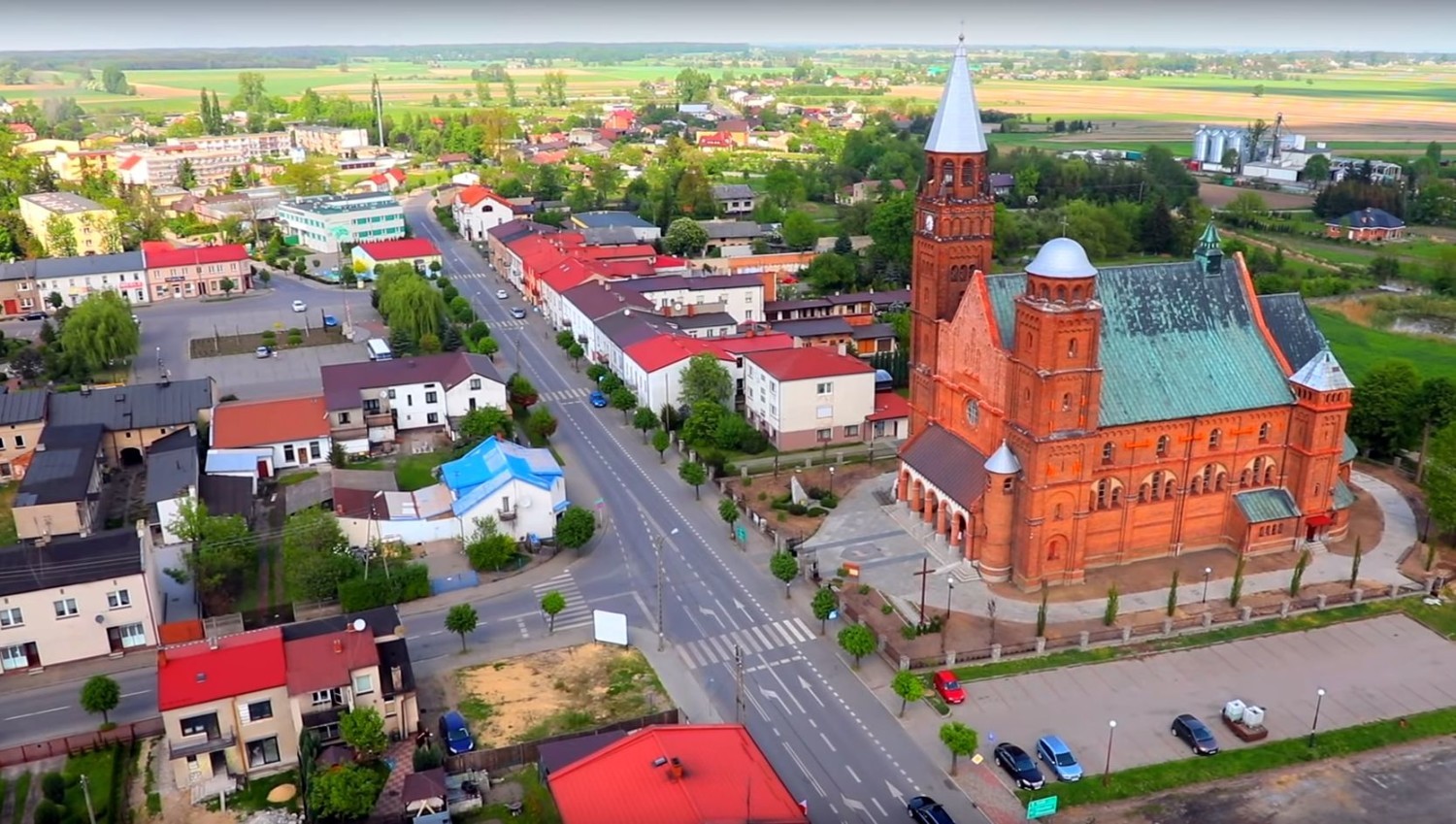 For Lututów, south of Sieradz in the Łódź province, this is the third time in its 600-year history that it has graduated to town status.Archiwum UG w Lututowie

For Lututów, south of Sieradz in the Łódź province, this is the third time in its 600-year history that it has graduated to town status. A marble monument has been erected in the centre of the town to mark the latest chapter. It consists of three columns, each showing the date on which the town was granted town rights: 1406, 1843 and 2020.

An official ceremony will take place in mid-January to celebrate the regaining of town rights and locals are keeping their fingers crossed that the monument will be unveiled President Andrzej Duda.