A new initiative has been launched in Kraków to help the homeless during the hardest months of all. 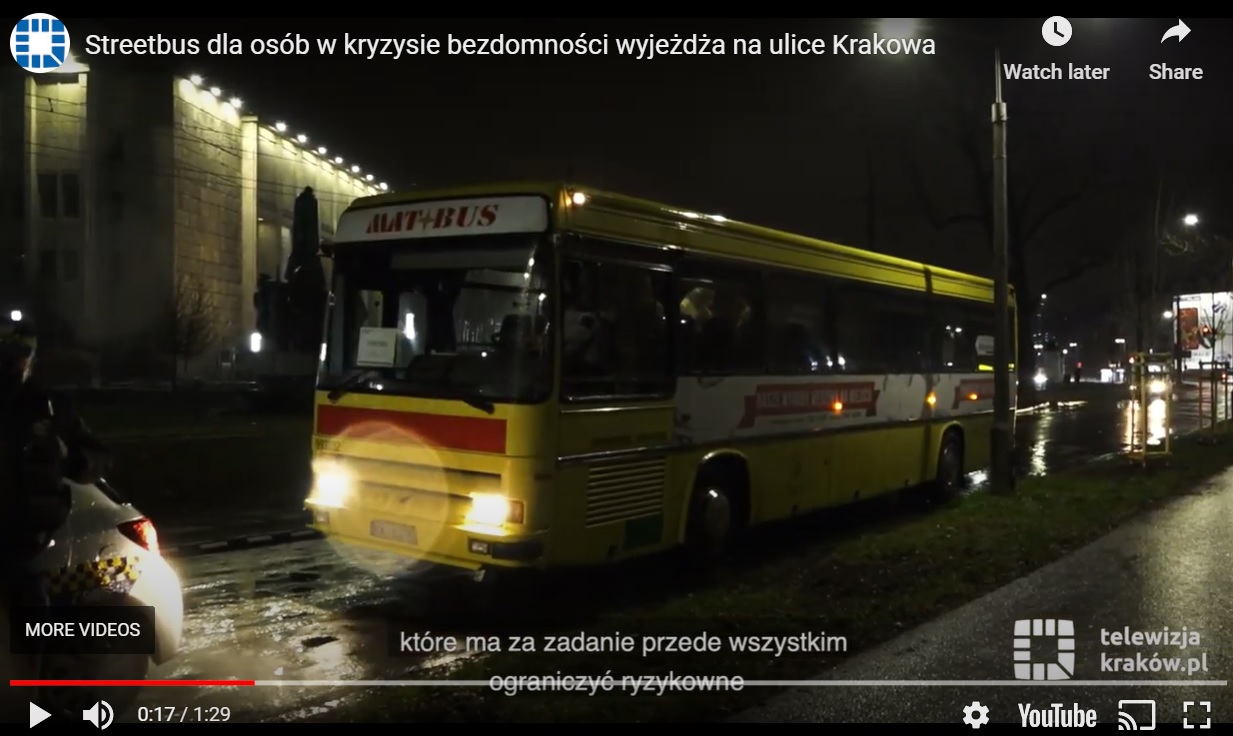 The initiative has been organized jointly by the city of Kraków and the City Centre for Social Assistance (MOPS).Telewizja Kraków/YouTube

To help them, local authorities have introduced a special bus that will run from between 8 p.m. and 10.45 p.m. and operate until March. 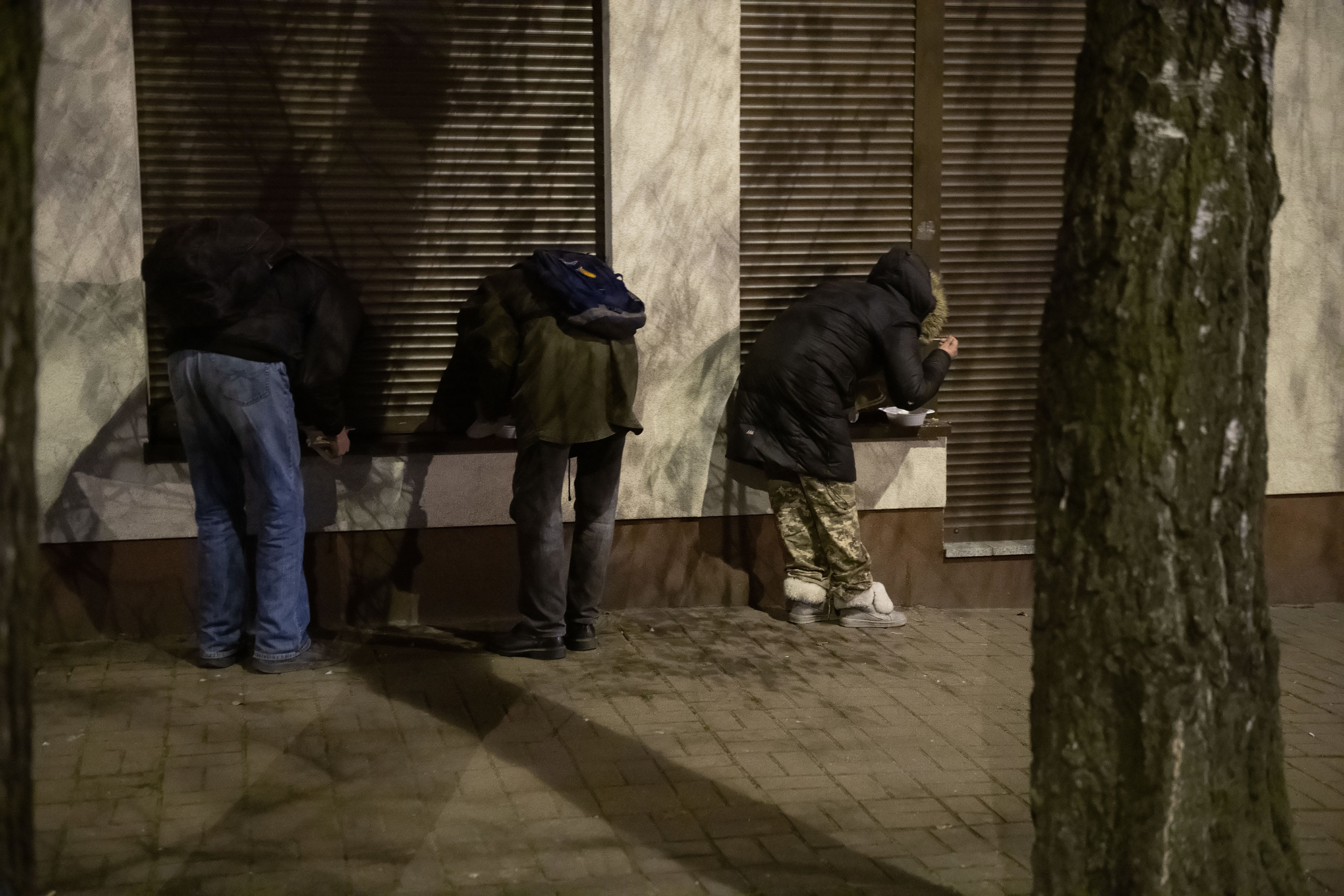 The project is reflective of the pressing need to help the town’s homeless during the winter.Grzegorz Michałowski/PAP

Known simply as the “streetbus”, the project has been offering the homeless creature comforts such as hot tea and coffee, sandwiches, warm clothes and thermoses to keep drinks warm. Those in need will also be able to receive limited medical care. 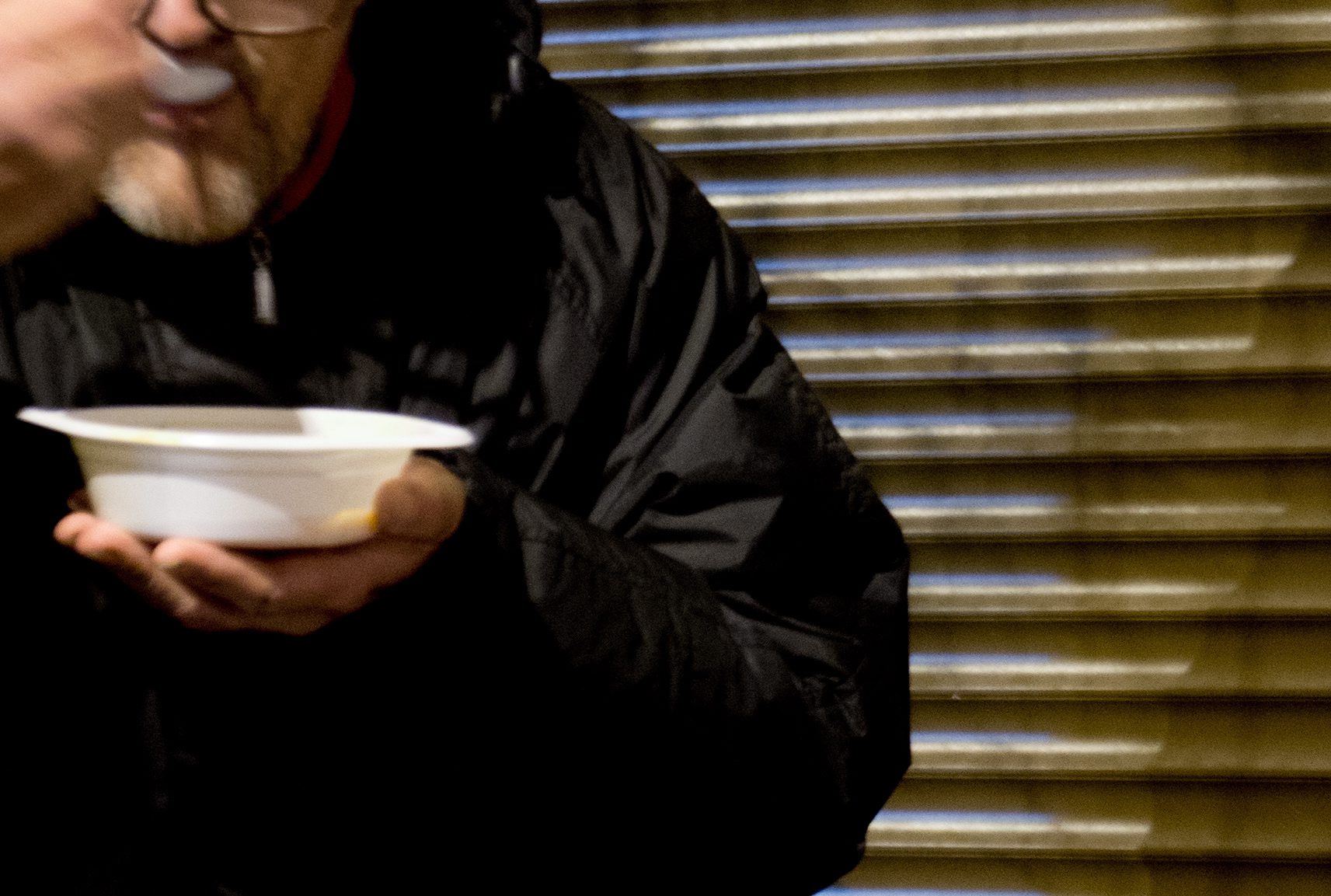 The main goal of the scheme is to prevent users from succumbing to hypothermia.Grzegorz Michałowski/PAP

Organized jointly by the city of Kraków and the City Centre for Social Assistance (MOPS), this first-time initiative is reflective of the pressing need to help the town’s homeless during the winter.

According to Witold Kramarz, the director of MOPS, the primary aim of the bus is to prevent the needy from succumbing to Poland’s often brutal winters. “Above all,” he says, “it’s task it to limit risky situations involving hypothermia.” 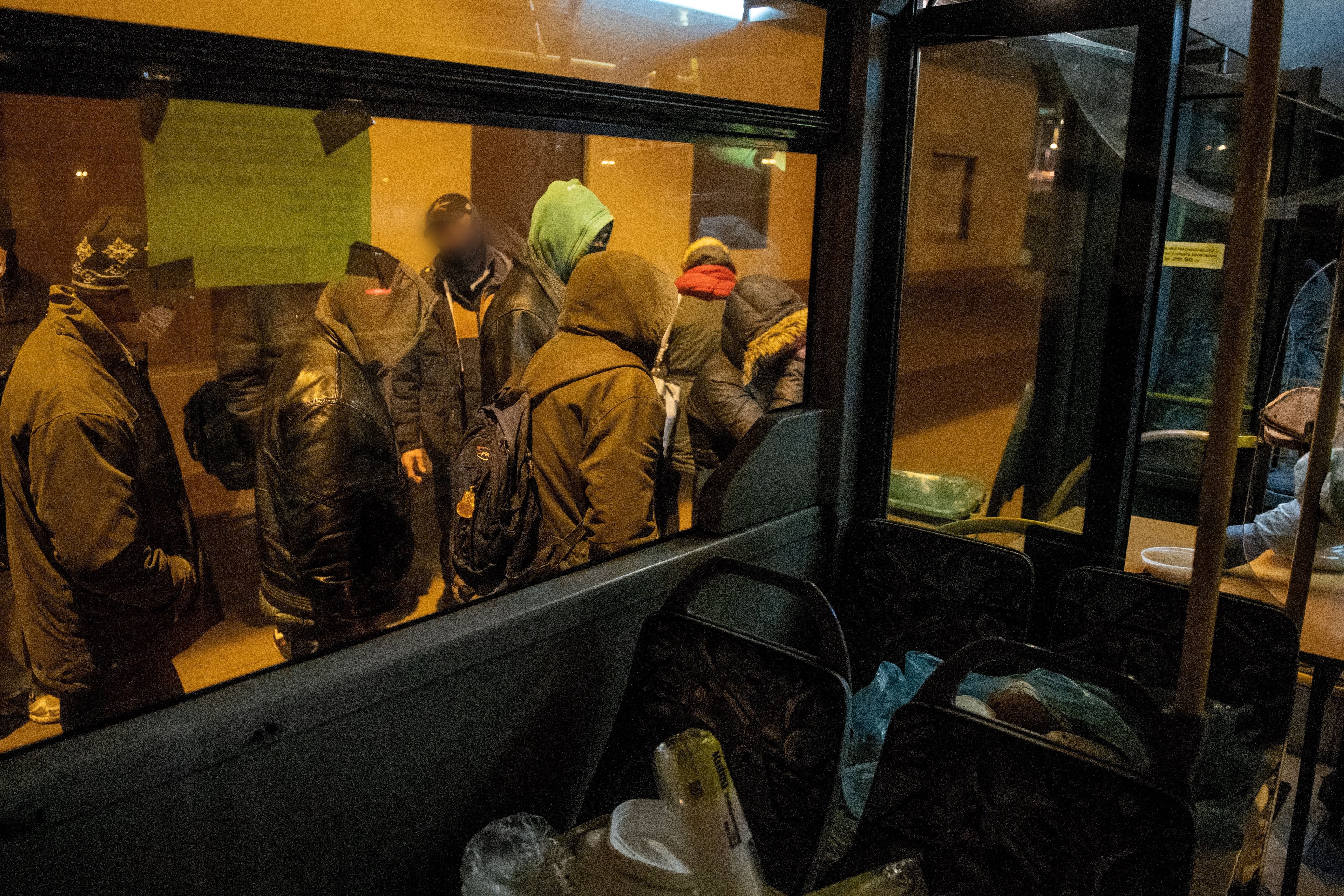 Similar projects, such as this one in Łódź, are also up-and-running.Grzegorz Michałowski/PAP

Following a set route, the bus will take in three stops over the course of the evening, they being at the National Museum, on ul. Podgórska and at the Podgórze SKA bus station. The bus will also transfer people to a new shelter found on Ks. Józefa Street where they will be able to spend the night inside and back into the city centre and other locations in the morning.

Due to the ongoing pandemic, people who use the bus are being asked to keep a safe distance from each other and to cover their mouth and nose, like in any other public space in Poland.