A 58-year-old man from Żywiec, southern Poland, exhibited extraordinary honesty after finding a bundle of banknotes in a used jacket he just bought. Instead of pocketing the money for himself, he took the cash to the police station, and the local force is now trying to track down the out-of-pocket former owner of the money.

The man, who wants to remain anonymous, appeared at the police station on Saturday, December 28th, to handover the mislead stack of banknotes. He told the officers that he had bought a winter jacket in one of the town’s second-hand clothes shops but when he put it on he found a rolled-up file of banknotes in one of his pockets. 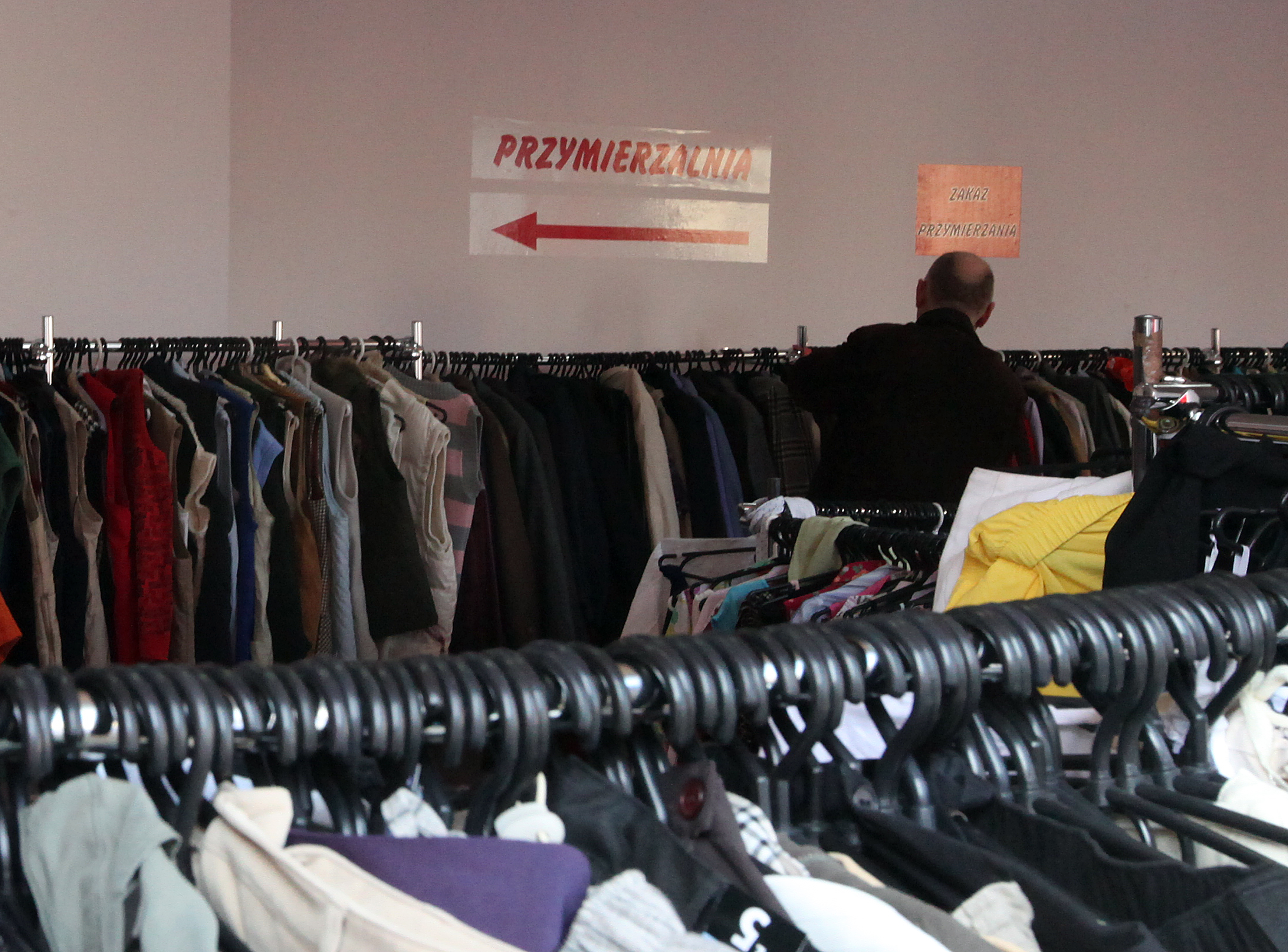 The money was found in a jacket bought at second-hand clothe shop.Grzegorz Michałowski/PAP

Police officer Mirosława Piątek from the Żywiec Police Department told TFN: “At the moment, we can say that in terms of currency the money is Polish zloty. With the money there was also other information, which we hope will help us find this owner.  There is a big chance, that if we don’t find the particular person, we will find someone close to him or his family members.”

Thanks to the swift reaction of the finder and the additional information gathered there is good chance the story will have a happy ending.  Police praised the honest finder on their website: “We would like to thank you for your exemplary attitude. We very much hope that your behaviour and attitude will be a model and motivator for others who will not hesitate to make the right decision in a similar situation.” 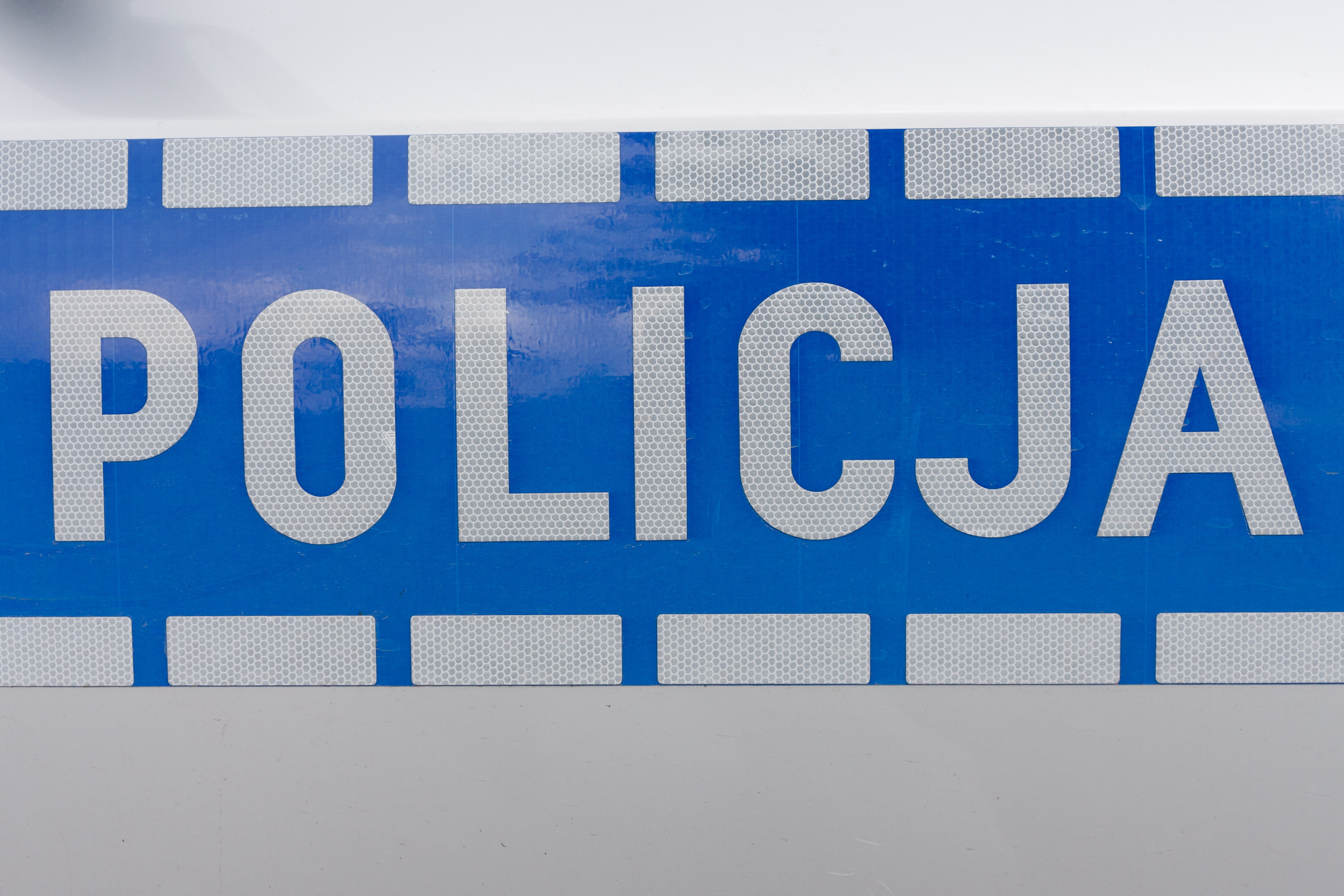 According to Polish law, the finder can get 10 percent of the money he found as a reward, only if he states that he wishes to receive it when delivering money to the police or local authorities.  However, if the owner cannot be identified, the entire sum will be deposited in the account of the local Lost and Found Office.

Polish teenager killed by peer in the United Kingdom