A unique view inside the casket of Władysław the Elbow High has been revealed after researchers fed a tiny endoscopic camera into his tomb in the Wawel Cathedral in Kraków.

Posting a short film on the Wawel Cathedral Facebook page, the footage clearly shows the 14th-century king’s royal sceptre lying across his body and the crumbling remains of a shroud still lying across his face.

Scientists hope that the images will solve the enduring mystery of how the Piast king actually looked.

Władysław the Elbow High is one of the most important monarchs in Poland’s more than thousand-year history. 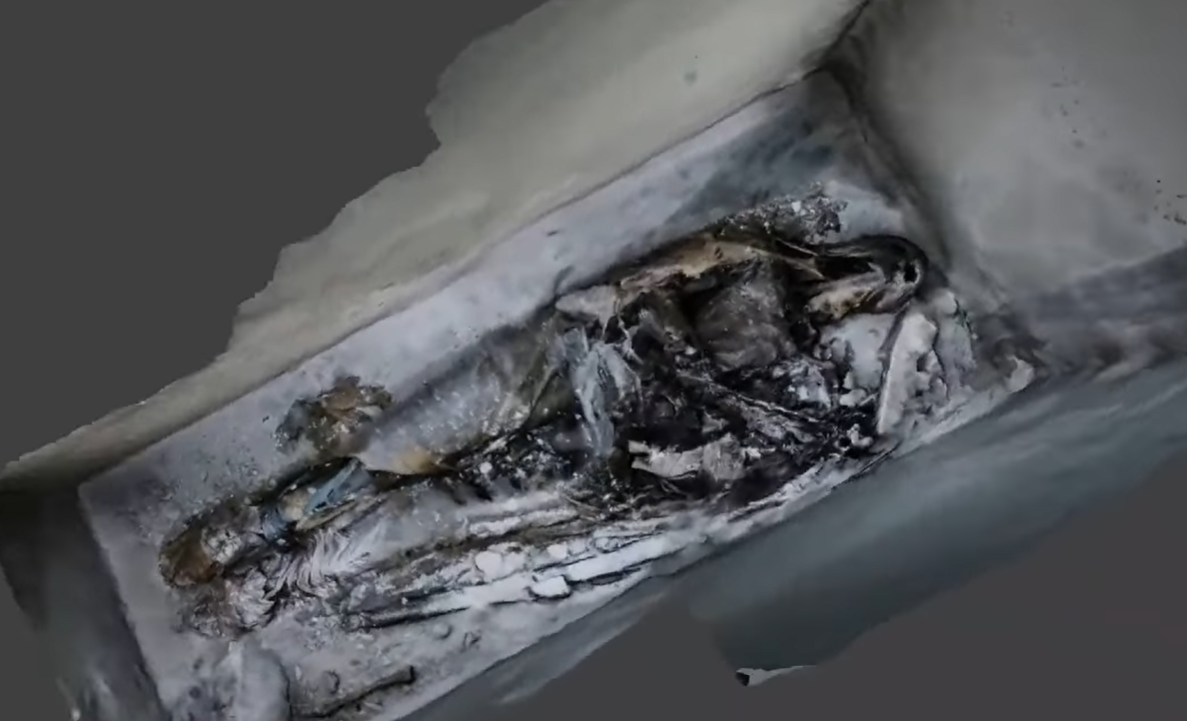 The tiny endoscopic camera fed into the casket of Władysław the Elbow High reveals a unique view.Wawel Cathedral 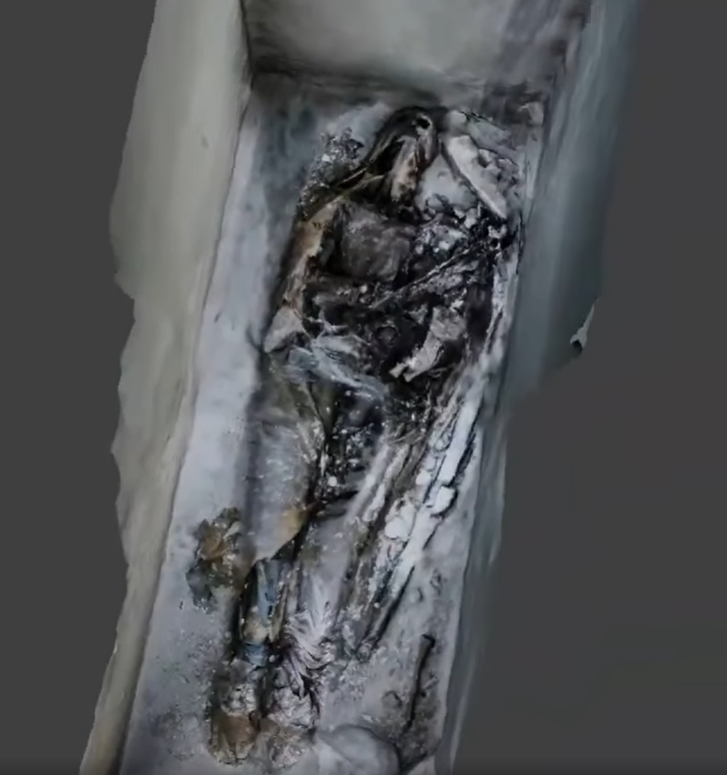 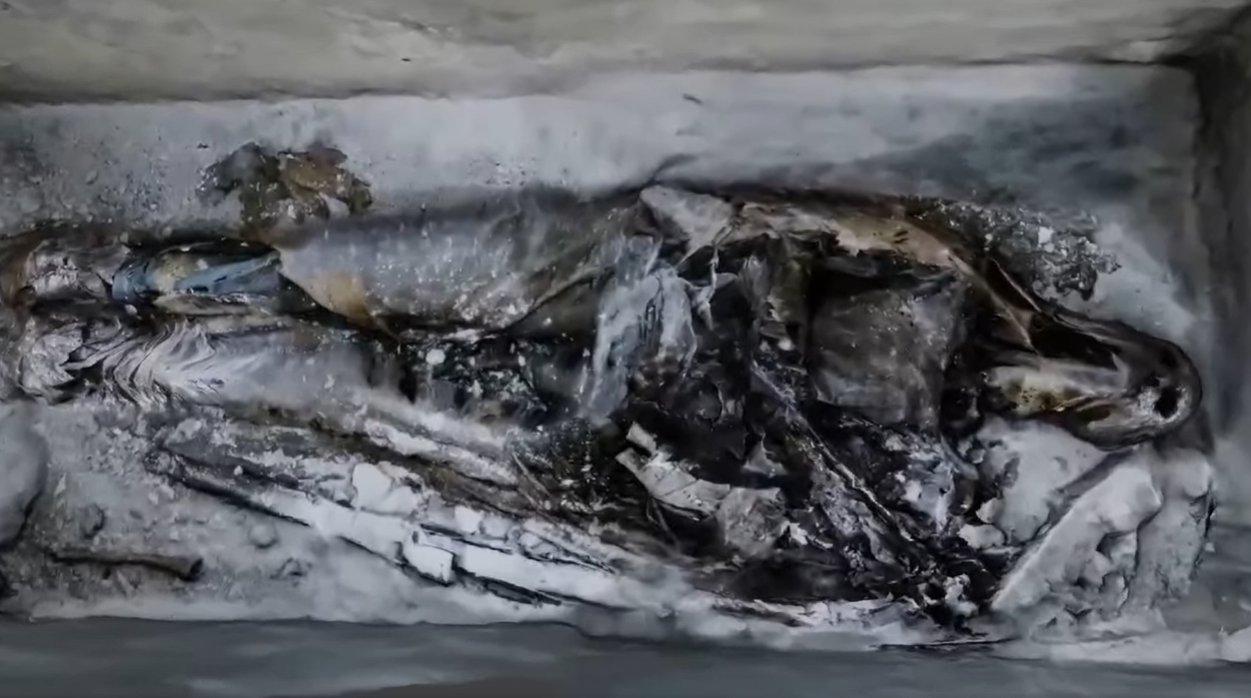 He was the first Polish kings to be laid to rest at the Wawel and the king who restored the Kingdom of Poland after its fragmentation in the 14th century.

In 2019, on the eve of the 700th anniversary of his coronation on 20 January 1320, researchers peered into the king's grave chamber using a state-of-the-art endoscopic camera, but only now have the images been released to the public.

Scientists want to solve whether the king’s actual face is similar to the carving on his tomb. 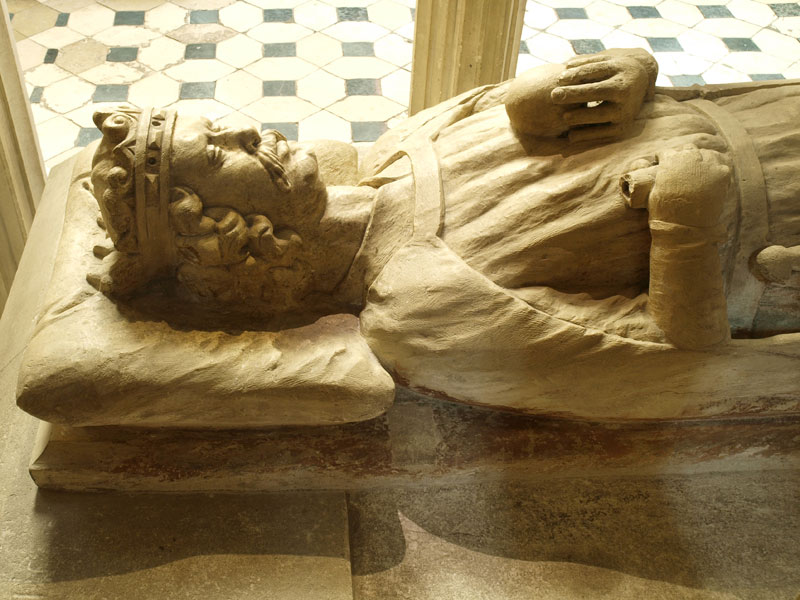 At the beginning of the 19th century, the face of the king was carved one again by stonemasons but they had no credible likeness to work with.Wawel Cathedral

A report from the 17th century notes that the figure on the tomb was difficult to recognise due to the deterioration of the limestone, which is not a very durable material.

At the time his tomb was mistaken for that of Queen Jadwiga of Anjou, who reigned around 50 years later.

At the beginning of the 19th century, the face of the king was carved one again by stonemasons.

However, they had no credible likeness to work with. The endoscopic study could help to throw fresh light on this puzzle.

The endoscopic research is part of major restoration work Wawel Cathedral underway on the royal tombs of Władysław the Elbow High, Władysław Jagiellonian and Władysław III Spindleshanks of Varna.

The sarcophagus above the grave of Wladyslaw the Elbow High, who died in 1333, is the oldest of three. 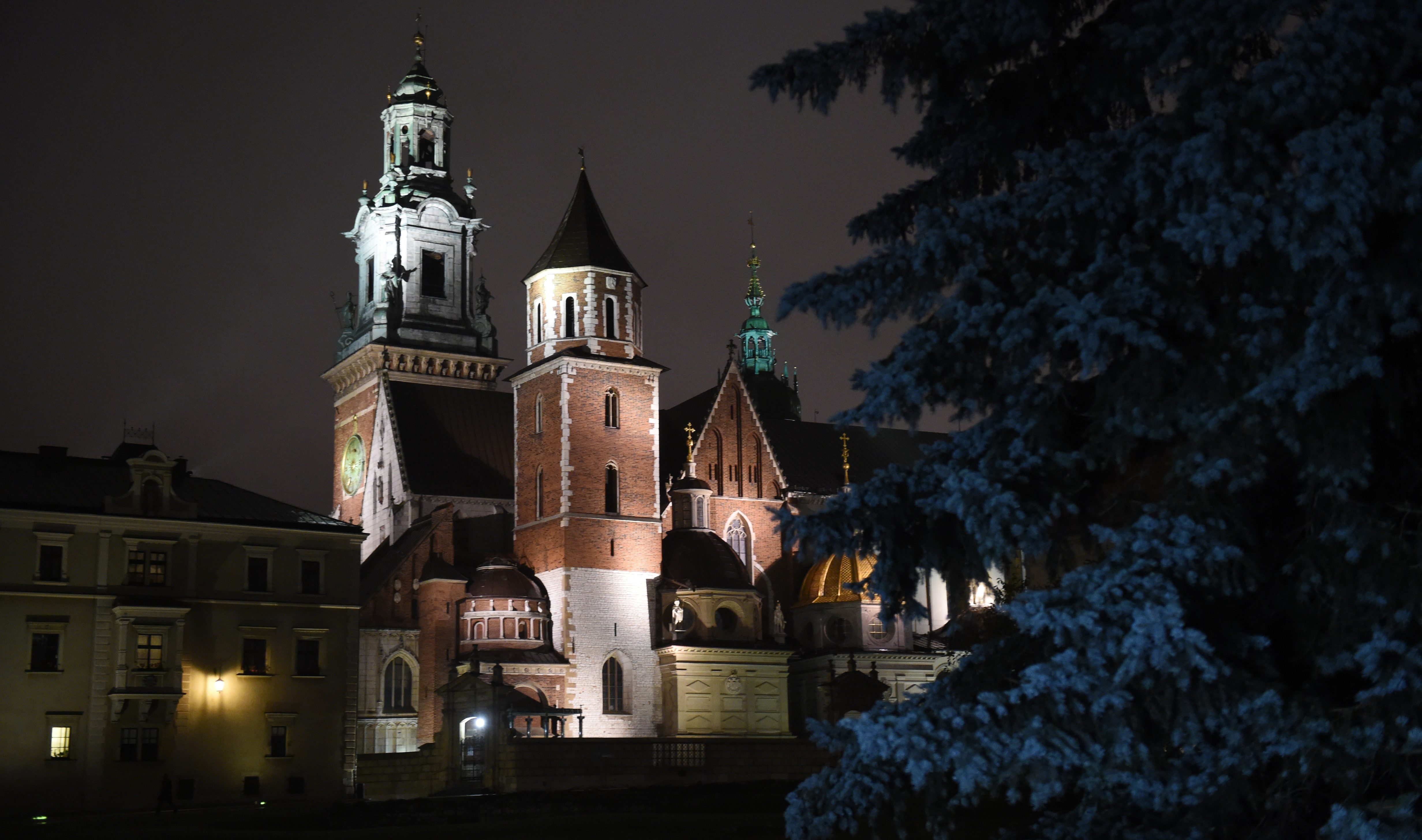 Since the time of King Władysław the Elbow-high, all Polish rulers crowned Wawel Cathedral except for Stanisław Leszczyński and Stanisław August Poniatowski. Seventeen of Poland’s former rulers are buried at Wawel Cathedral.Jacek Bednarczyk/PAP

It was most probably created in the 1340s on the order of his son Kazimierz the Great.

The stone canopy that stands over it was placed there during the great renovation of the cathedral at the turn of the 19th and 20th centuries.

The renovation of the royal graves is a further stage of the restoration of Wawel Cathedral's interiors. 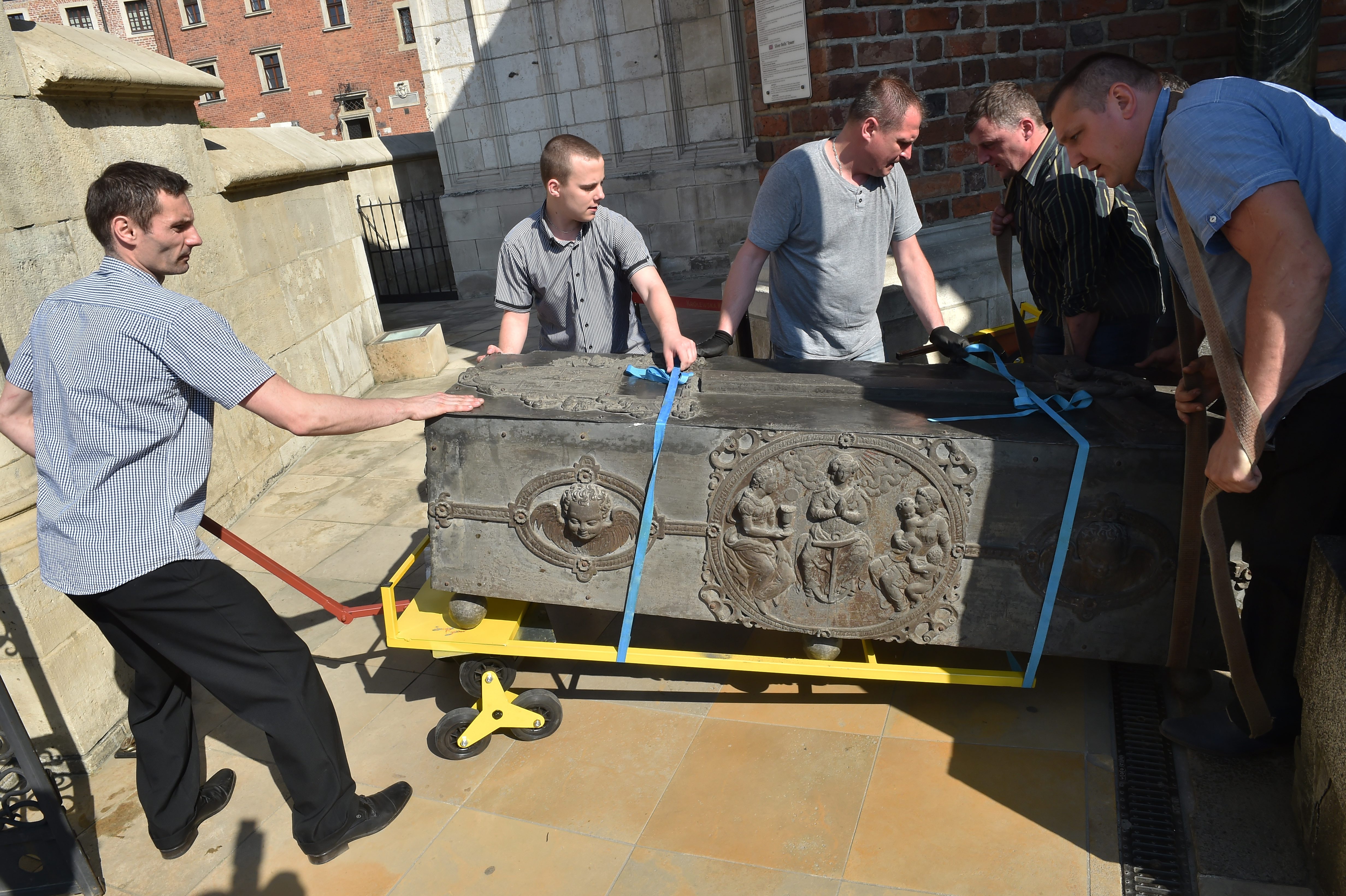 In the last five years the sarcophaguses of seven kings, six queens, six royal offspring, the bards Adam Mickiewicz and Juliusz Słowacki, as well as the sarcophagus of Józef Piłsudski have been renovated.

Wawel Cathedral is a unique place in Polish history.

Since the time of King Władysław the Elbow-high, all Polish rulers crowned Wawel Cathedral except for Stanisław Leszczyński and Stanisław August Poniatowski. Seventeen of Poland’s former rulers are buried there.