Ukrainian researchers have discovered the hiding place of Jews in the Lwów sewer made famous in Agnieszka Holland's Oscar-nominated film In Darkness.

The movie tells the story of Leopold Socha, a Polish sewer worker in Lwów, who used his knowledge of the city's sewer system to shelter a group of Jews who had escaped from the Lwów Ghetto during the Holocaust.

In May 1943, while working in the sewers, he met Icchak Chiger, a refugee from the Lwów ghetto. With the help of other sewer workers, Stefan Wróblewski and Ukrainian Yuriy Kovaliv, he hid twenty Jews in the sewers.

Socha and his friends looked after the group for over a year. At first, the men demand daily payment for their help, but when the money ran out they continued to help them for free. 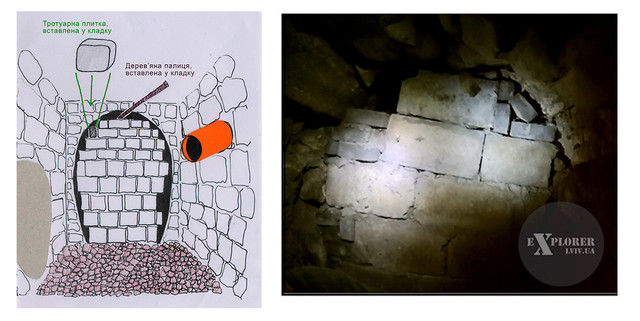 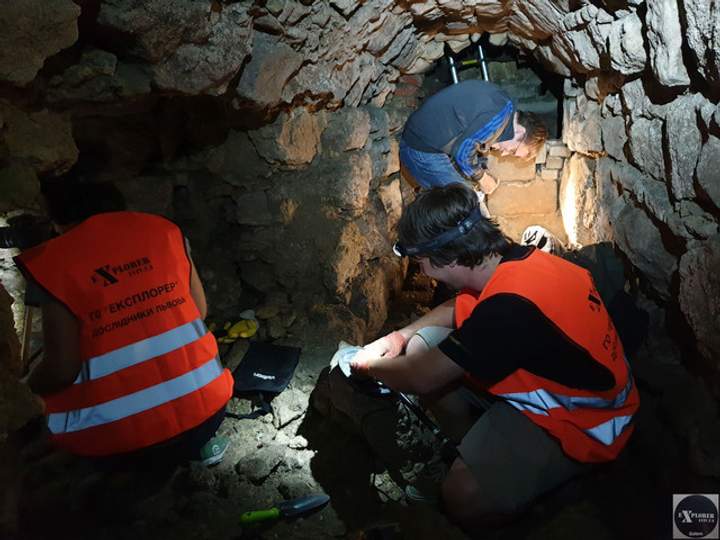 The archaeologists discovered a cavity under Cathedral Square in the city centre that had existed since medieval times and had been walled off for centuries. Дослідники Львова/Urban Explorers Lviv

Socha's and Wróblewski's actions and those of their wives led to their recognition as Righteous Among the Nations.

However, the location where these events played out remained unknown. Local experts, who knew that the ancient Lwów sewers are cramped and narrow, were puzzled about where such a large group could have hidden.

Researchers from Lwów University had been investigating the sewers for years after watching Holland’s film. They had explored the sewer several times to search for the place described by the Jews who hid there. 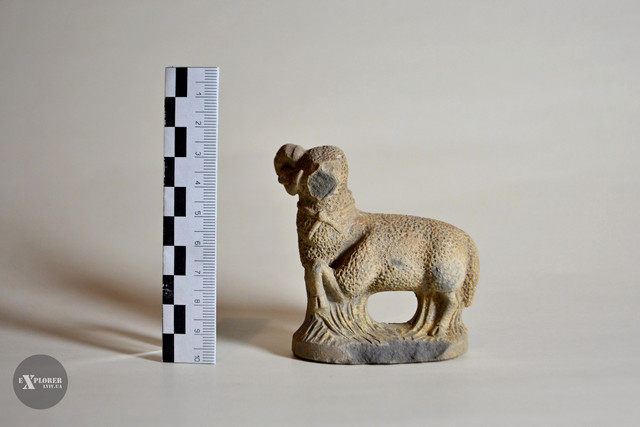 Inside they  discovered enamel pots, a torch and cooking utensils. An Easter lamb popular with Catholics lay on the floor.Дослідники Львова/Urban Explorers Lviv

Archaeologist and team member Anna Melania Tychka said in an interview with Ukrainian media: “The hiding place that was shown in the film, it was absolutely not like the places that can be found in the Lviv sewer. It seemed to me that this was some fictional story.”

Tychka said that she then read the memoir of Krystyna Chiger, The Girl in the Green Sweater, and that of Ignatius Chiger, which described in detail the hideout and the way they got to it from street level.

They searched for a year, and eventually, they discovered a cavity under Cathedral Square in the city centre that had existed since medieval times and had been walled off for centuries. 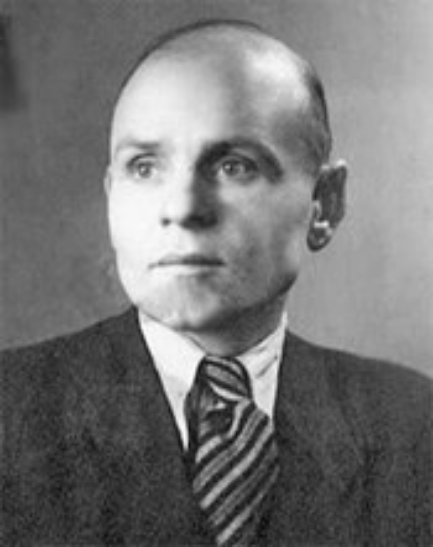 Leopold Socha, a Polish sewer worker in Lwów, used his knowledge of the city's sewer system to shelter a group of Jews who had escaped from the Lwów Ghetto during the Holocaust.Public domain

The scene that unfolded before their eyes left no doubt that they had found the hiding place.

They discovered enamel pots, a torch and cooking utensils. An Easter lamb popular with Catholics lay on the floor. Ignatius Chiger recalled in his memoir that the news and the rescuers had celebrated each others' holidays together.

Tychka said: "I immediately had the impression I had broken into someone's apartment." 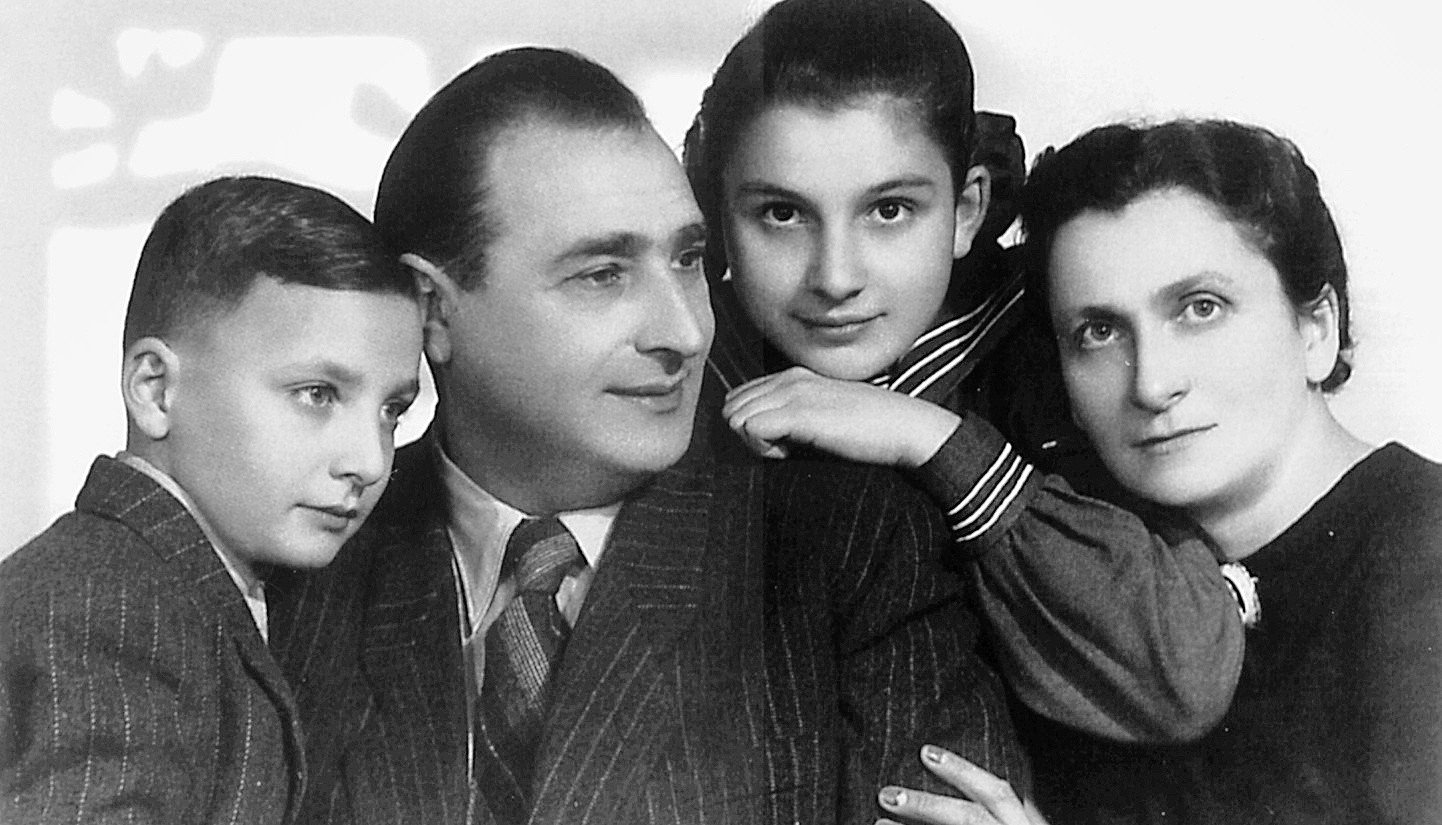 Of the 20 Jews who hid in the sewer, only 10 survived to the end of the war. The Chiger family was one of only three among the 150,000 Jews living in Lwów to survive the Holocaust. Public domain

They also noticed that gaps in the wall had been stuffed with glass to keep the huge rats at bay, and nails had been hammered into the wall to keep clothes dry, all of which was described in the memoires.

A beer bottle was discovered marked with the words 'Lemberg State Brewery - not for sale' . Local experts know that these bottles were only produced during the war.

The team found the site first in 2019. They have visited several more times, and it was only in September this year that they revealed photographs of the objects they discovered.

The story was made famous by Agnieszka Holland's 2011 Oscar-nominated film In Darkness.Press materials

The conditions for the Jews in sewer were terrible. Krystyna Chiger, who was only 7 at the time, recalled: “It was awful there. Water seeped from the walls and it smelled bad. I saw large, red rats which ran by us just like chickens. At first, I was very afraid, but later I got used to it. My little brother, Pawelek, was not scared at all.”

The group changed location several times to keep away from the Germans, who were digging trenches nearby.

Any sound could have given their location away and they took extreme care not to reveal themselves, even though this led to tragedy. 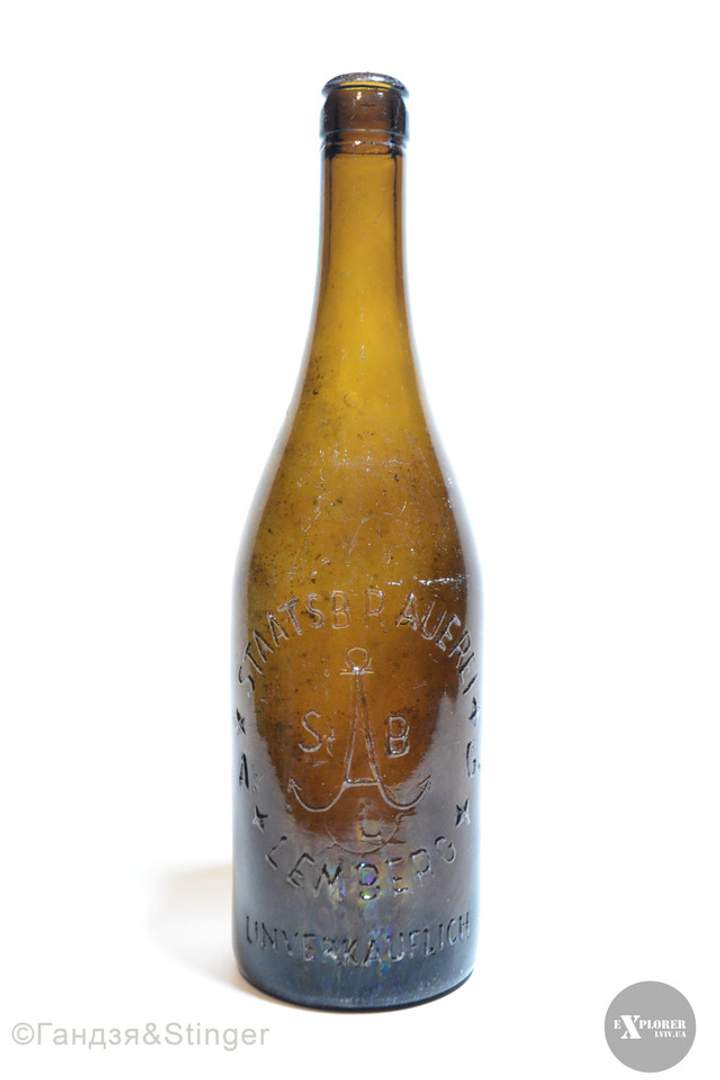 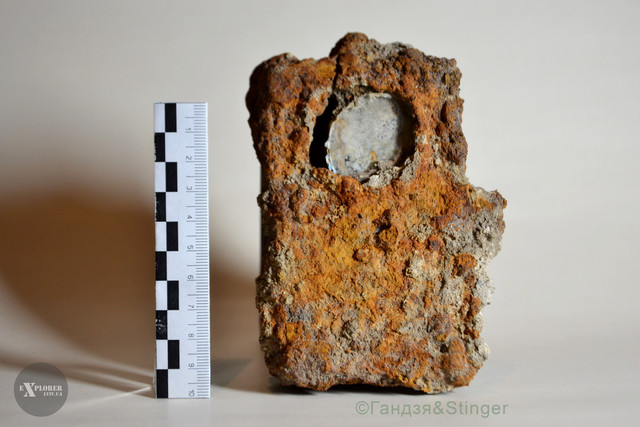 Researchers also found a bottle of Lviv beer with the German inscription Staatsbrauerei Lemberg Unverkauflich (Lviv State Brewery, not for sale) and a rusty old torch.Дослідники Львова/Urban Explorers Lviv“One lady gave birth to a child. They covered this child with a washbasin. It suffocated and was thrown into the Poltwa,” Chiger said.

Of the 20 Jews who hid in the sewer, only 10 survived to the end of the war. The Chiger family was one of only three among the 150,000 Jews living in Lwów to survive the Holocaust.

Leopold Socha died in a car accident in 1947. In the 1970s, he was recognised as a Righteous Among the Nations. 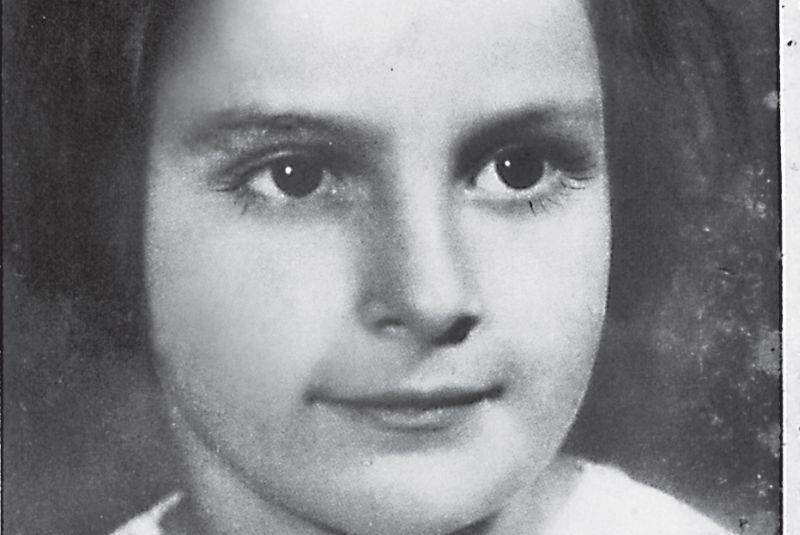 The location of the hideout was discovered after one of the researchers read the memoir of Krystyna Chiger (pictured) which described in detail the hideout and the way they got to it from street level. Public domain

The objects found in the sewer will go on display at Museum in the Footsteps of Galician Jews, where Tychka plans to open an new exhibition.

The museum is also looking into the possibility of opening the sewer chamber to visitors.