Białystok Railway Station is being restored to its former glory and will soon boast an interior modelled on the one from 1910.

The station in the eastern city was built in the classical style around 1862 during the creation of the Russian railway network. It was later expanded as the number of passengers increased. During World War I, it was damaged and rebuilt, only to be bombarded again during World War II. 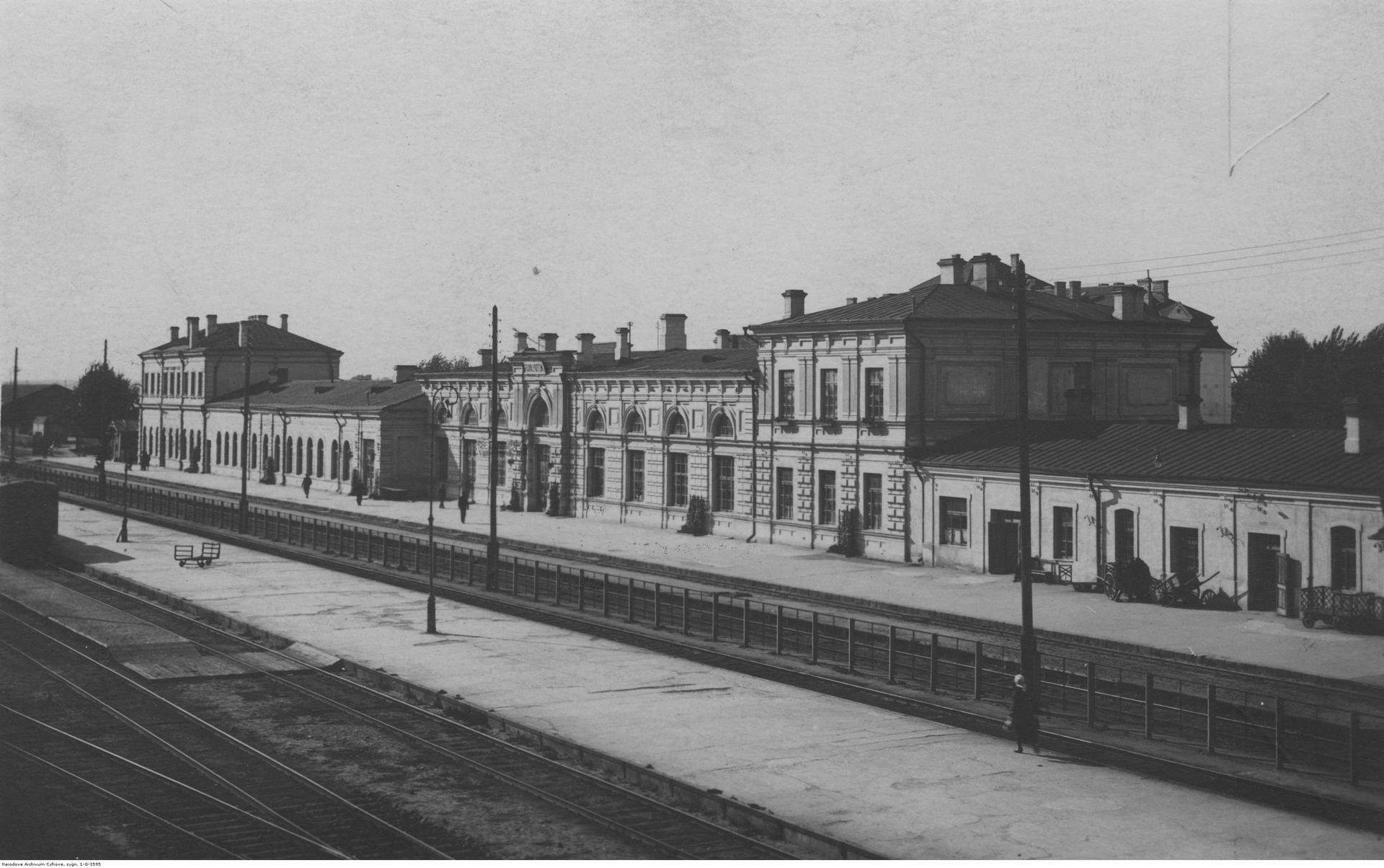 The station in 1926.Narodowe Archiwum Cyfrowe

Now the station is being restored to its former elegance with a modernisation project costing over PLN 36 million (EUR 8 million), partly covered by EU funds.

Working with the regional conservator of monuments, the station’s interior has been restored to look like the one in 1910, before World War I. The builders removed later additions to the building, including a mezzanine. 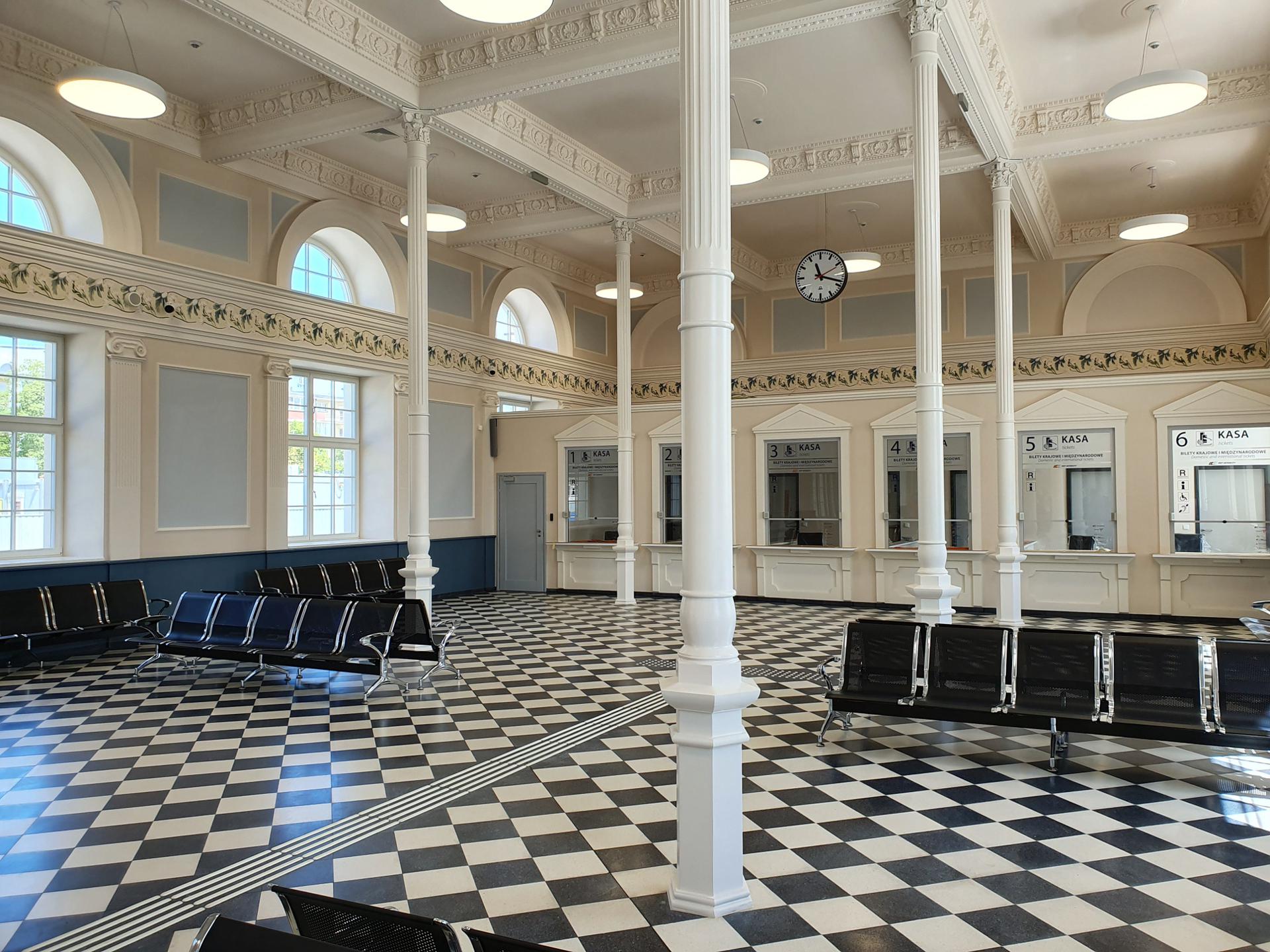 The new interior has a high ceiling with decorations, propped up by cast iron pillars, all in pale colours. Light comes in through the high windows while the floor is an elegant black and white chequerboard.

“Restoring the historical appearance was reconciled with fully adapting the building to the needs of people with reduced mobility, including travellers with disabilities,” said Polish State Railways spokesman Michał Stilger. 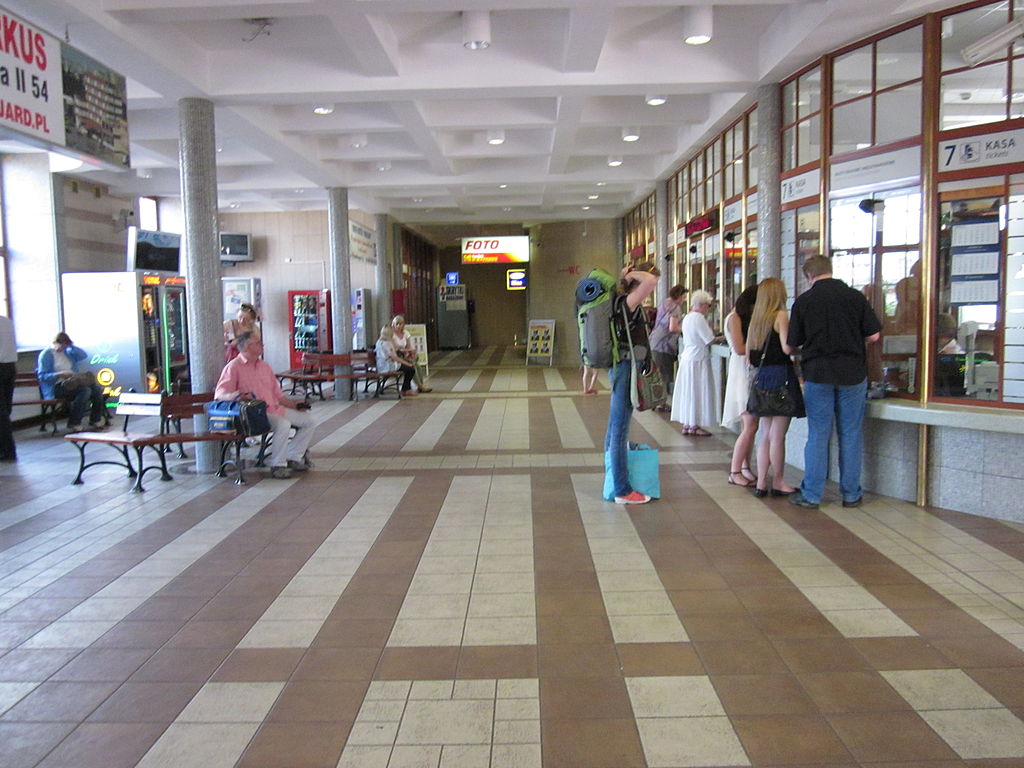 As part of the project, the area around the station is getting a facelift too, with new decorative trees and shrubs.

Most of the renovation work has been done and just the finishing touches remain. Everything is expected to be ready in October, but, if all goes to plan, travellers could be allowed inside the station building during the summer holidays.

Poland’s railway network dates back to the 19th Century, when the country was under Prussian, Austrian and Russian rule. Railway lines linked Polish cities to other parts of the three empires, providing a new way to transport goods and passengers.