Commemorations have taken place to mark the anniversary of the first combat jump by the Cichociemni, the Silent and Unseen, an elite WWII Polish special forces unit that parachuted into Nazi occupied Europe Poland.

Mayor of Dębowiec Tomasz Branny told PAP: "We believe that special respect is due to the people who defended our homeland at this most difficult time. It is our duty to appreciate their effort and dedication. We owe it to them that we are alive today." 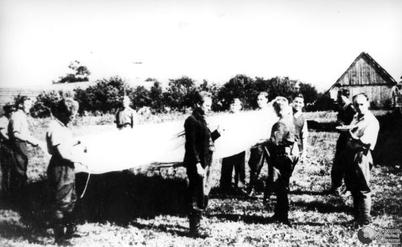 Members of the underground mark out a Cichociemni landing zone.Fair use

The Cichociemni were soldiers of the Polish Armed Forces, trained in Great Britain for special operations. From February 15, 1941 to December 26, 1944, 82 drops were carried out, during which 316 soldiers people parachuted into occupied Poland. Their ranks included one woman, Elżbieta Zawacka "Zo", and 28 couriers of the Polish Ministry of the Interior in exile.

The paratroopers served in the Home Army, the Polish resistance movement, and joined organisations such as the Związek Odwetu (Retaliation Union), and Kedyw and Wachlarz, which specialised in sabotage and covert operations. They also trained cadets and fought in the Warsaw Uprising. 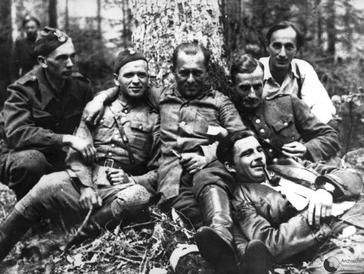 Troops of the Home Army ‘Ponury’ Group, which the Cichociemni helped organise.Fair use

Major Aleksander Tarnawski, the last surviving Cichociemny, did not participate in the ceremony in Dębowiec. However, he sent a video recording, which was aired during events to mark the occasion at a local school in which he invited people to next year's celebrations which will be the 80th anniversary of the first airdrop, and his hundredth birthday.

On Friday, representatives of local authorities, school children, members of local associations, as well as soldiers, laid flowers in front of an obelisk commemorating the events of 79 years ago. 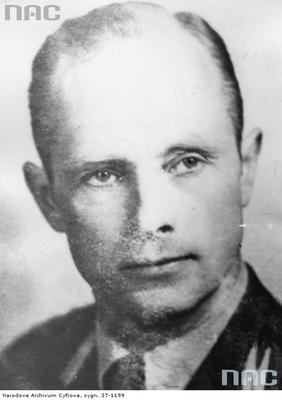 Józef Zabielski, one of the first to jump into occupied Poland.NAC

The first mission, cryptonym ‘Adolphus’, was originally supposed to take place on December 20, 1940 but was knocked back to February 15 to 16, 1941. The Cichociemni were supposed to land near Włoszczowa, but due to a navigation error they ended up near the village of Dębowiec, which had been incorporated into the Third Reich. The plane returned safely to Great Britain after spending almost 12 hours in the sky.

During the landing Zabielski damaged his ankle. Together with Raczkowski they hired a wagon from a local farmer, reached Skoczów and from there took a train to Bielsko, where they separated. They crossed the border of the General Government (occupied Poland not incorporated into Germany) separately. 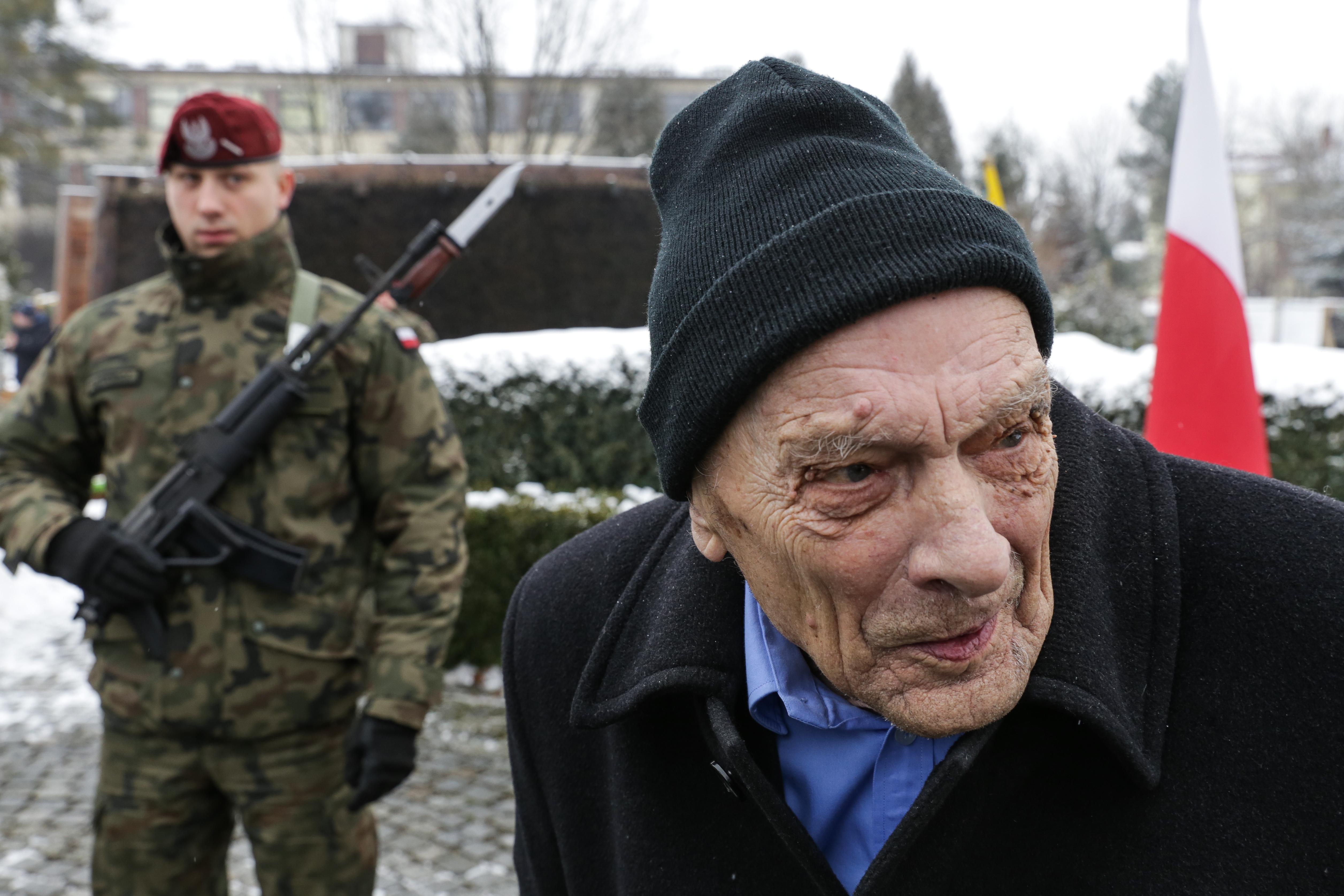 Krzymowski and Zabielski reached Warsaw. Later Raczkowski also found himself in the capital, after being stopped by the Germans while crossing the border. They considered him a smuggler and imprisoned him in Wadowice. Raczkowski made contact with the Peasant Battalions, which managed to free him.

Raczkowski died in a fire-fight with Germans in 1944, when he was on his way to Suchedniów, to take command of a battalion. Zabielski, after reaching Warsaw was assigned to the aviation department of the Home Army Radom-Kielce District III Operational Branch. Krzymkowski was responsible for the reception of airdrops in the same department.