Remains of three presidents-in-exile to be brought to Poland

The remains of three Polish presidents-in-exile will be brought to Poland from a military cemetery in the UK in November.

The ashes of Władysław Raczkiewicz, August Zaleski and Stanisław Ostrowski will arrive in Poland on November 12, it was announced at a press conference at the Royal Castle in Warsaw on Monday. 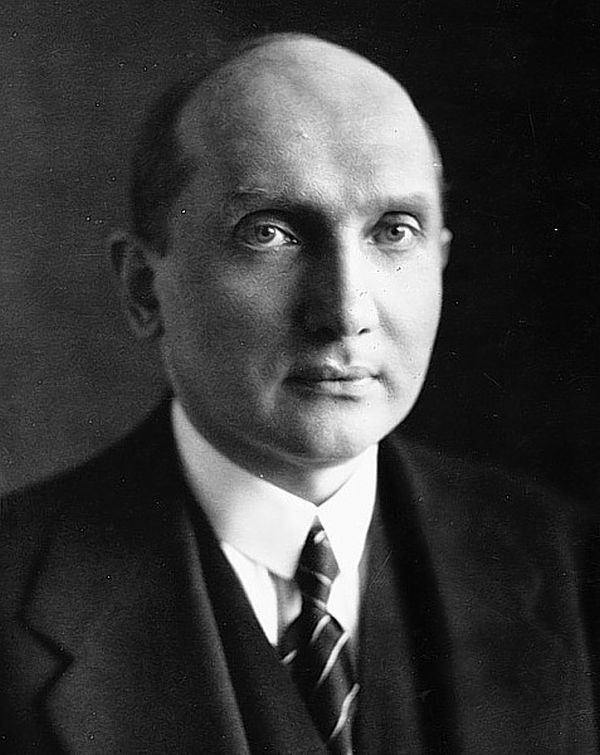 Funeral and burial ceremonies will be held on the same day at the newly created Mausoleum of the Presidents of the Republic of Poland, situated in the Temple of Divine Providence in Warsaw.

Jan Dziedziczak, the government commissioner for the Polish diaspora, said at the press conference that the ashes of the three presidents-in-exile would be brought to Poland from the Polish War Graves Cemetery in Newark, where they are now interned. 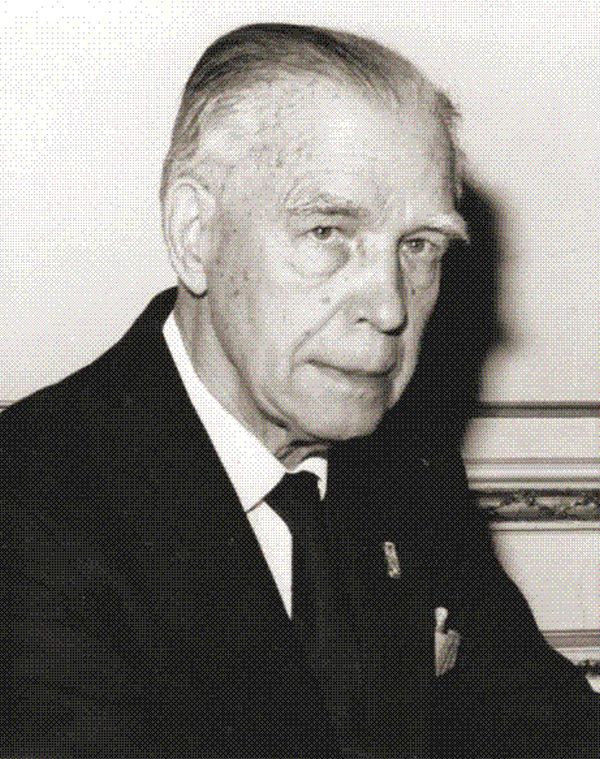 The project to return the remains comes under the patronage of President Andrzej Duda, which was started in 2018 on the centenary of Poland regaining its independence.

German Patriots should be in Ukraine says president

President wants German Patriots to be located in Poland