Remains of Polish saint discovered in ‘the Hungarian Taj Mahal’

Archaeologists in Hungary have discovered the remains of the early Polish saint Władysław I the Holy among a huge pile of bones in a Hungarian castle.

According to Hungarian news site Telex.hu, the bones of the 11th-century Kraków-born saint were found in an ossuary in Bory Castle in Székesfehérvár, a stunning complex which is known as the Hungarian Taj Mahal. 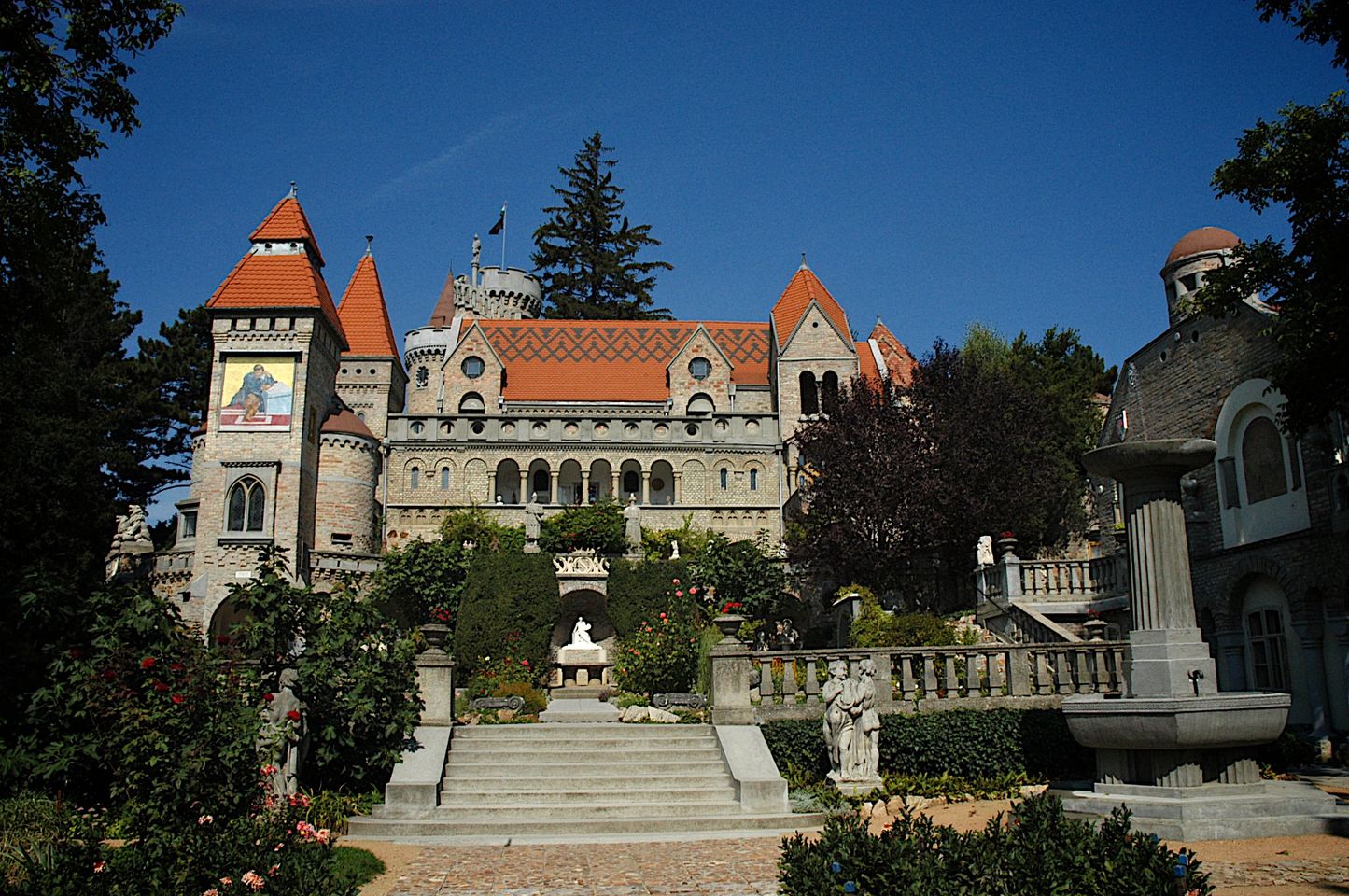 The bones of the 11th-century Kraków-born saint were found in an ossuary in Bory Castle in Székesfehérvár.bory-var.hu

The remains were discovered among the bones of over 900 other people and were identified as belonging to the saint on the basis of a DNA comparison. The new remains are described as relics of the first degree.

Władysław was the Hungarian king Ladislaus I from the Arpad dynasty, who ruled in 1077-1095, and the patron of Poles living in Hungary. 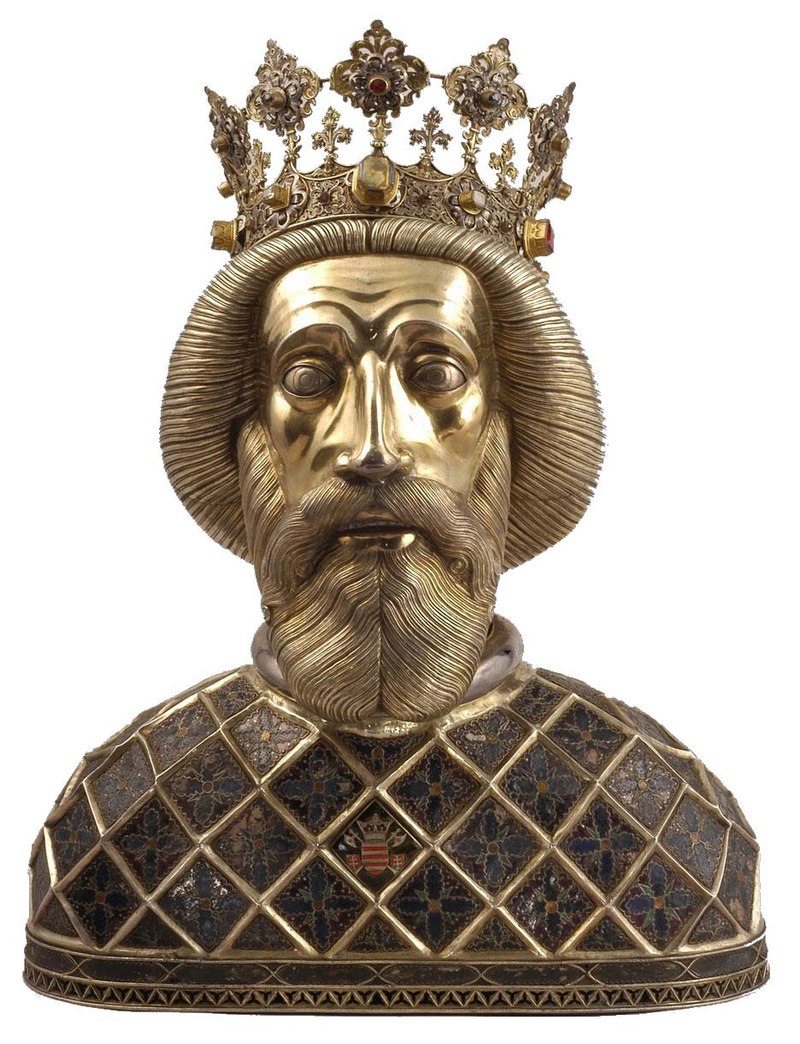 Władysław was the Hungarian king Ladislaus I from the Arpad dynasty, who ruled in 1077-1095.Wikicommons

He was the son of King Bela I of Hungary and his Polish wife, the daughter of Polish king Mieszko II Lambert.

Her name has been forgotten by history, but it is sometimes given as Rycheza or Adelaide.

From the early Polish chronicler Gall the Anonymous, we know that Władysław spent his youth at the court of Polish rulers Kazimierz the Restorer and Boleslaw the Bold. 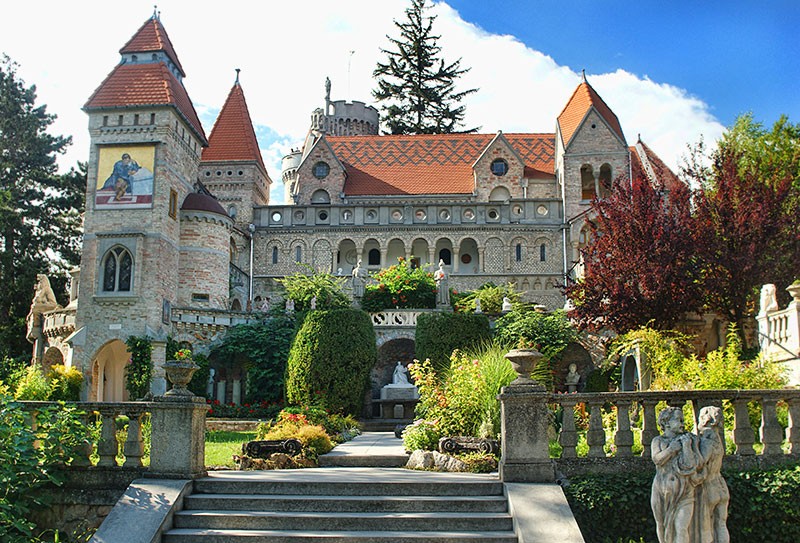 The stunning complex where his bones were discovered is sometimes known as ‘the Hungarian Taj Mahal’.bory-var.hu

“From childhood he was brought up in Poland and in terms of customs and [manner] of being he somehow became a Pole,” he wrote.

He was born in Kraków because his father Bela I had to escape Hungary as his own father Vazul had rebelled against King Stephen I.

He was welcomed to the court of Mieszko II Lambert and, according to Hungarian chronicles, in 1044 was offered the hand of his daughter in marriage for his services in fighting against the Pomeranians. 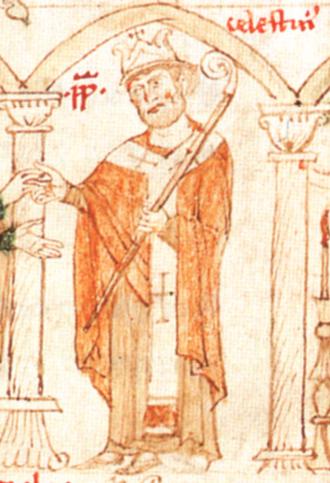 Pope Celestine III (pictured) declared Władysław a saint in 1192, around 100-years after his death.Wikicommons

Władysław was the fruit of the marriage. He would later seek the help of Polish king Bolesław the Brave to take the Hungarian throne. During his reign, he made great contributions to the Christianisation of Hungary.

He was famous for his extensive campaign to rebuild churches destroyed in the pagan reaction after the introduction of Christianity by Stephen I. In recognition of these achievements, Pope Celestine III declared Władysław a saint in 1192, around 100 years after his death.

According to the Hungarian news site Telex.hu, the discovery was made by a team of archaeologists from Segedin University at the beginning of August. 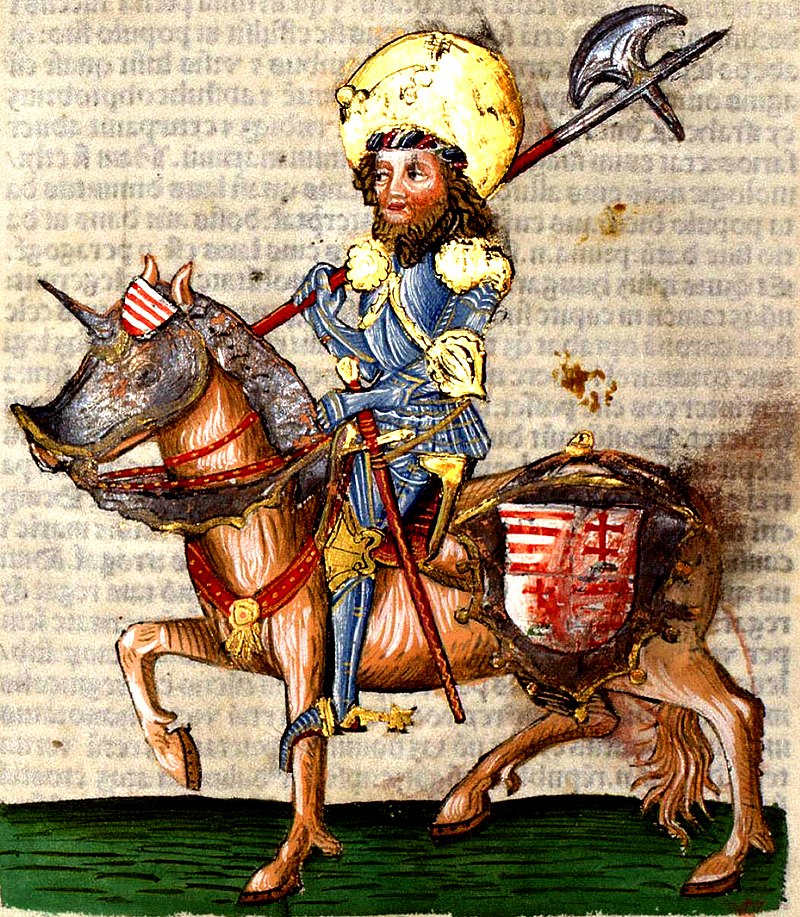 From the early Polish chronicler Gall the Anonymous, we know that Władysław spent his youth at the court of Polish rulers Kazimierz the Restorer and Boleslaw the Bold.Wikicommons

The remains of Władysław were found in an ossuary in the former Hungarian capital of Székesfehérvár.

An ossuary is a cemetery building to which bones were moved if a new cemetery was being established on the site of an old one. Such buildings were built during wars and epidemics, when it was difficult to arrange separate burials due to the large number of dead.

The ossuary in Székesfehérvár contains the bones of some 900 people, including many prominent Hungarian figures. Until now, however, these remains have remained jumbled and undescribed. 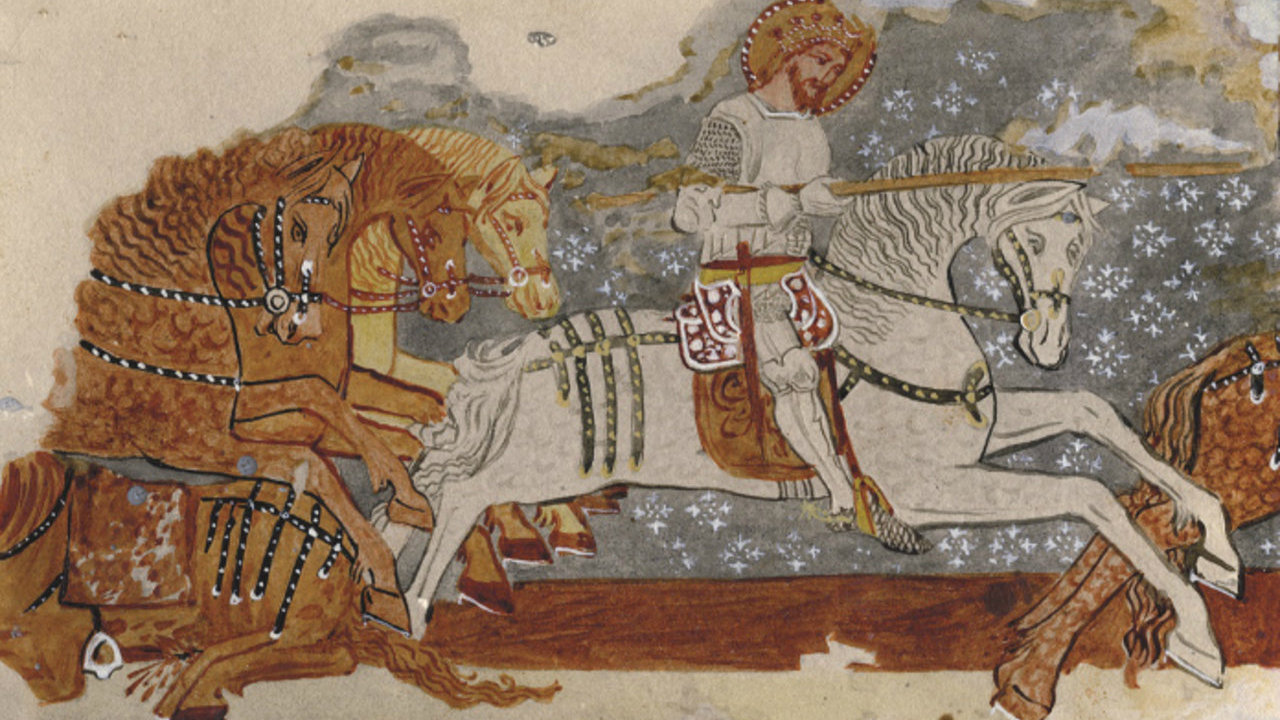 During his reign, he made great contributions to the Christianisation of Hungary.Wikicommons

The scientists are confident that they discovered the saint's remains because they previously had samples of the genetic material of his father, King Béla I.

By comparing the material taken in the ossuary with the profile created earlier, it was possible to identify the remains of Władysław. The only known other relic of the saint is a skull fragment placed in a reliquary in a chapel in the city of Győr.

Honoured to this day, Poles living in Hungary still pray to Władysław as their patron saint.