Polish archaeologists have discovered the remains of a city from around two thousand years ago, in what is now Albania.

The city is believed to be the Illyrian city of Bassania, which was described by Roman historian Livy, who died in 17 AD. 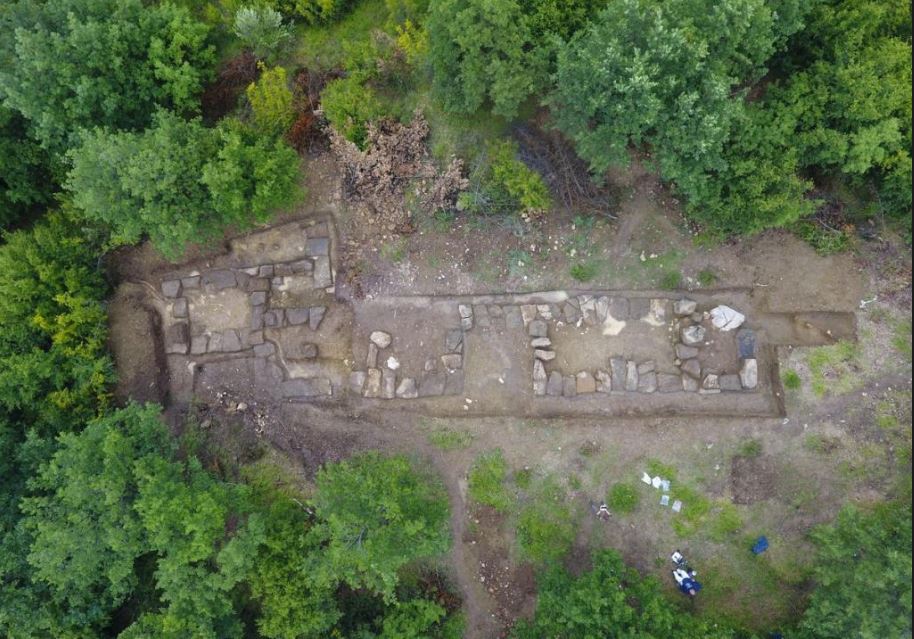 The walls’ construction and various artefacts found by the gates, like coins and pieces of pottery, helped the archeologists date their discovery.M. Lemke/PAP

The remnants were discovered last year near the modern-day city of Shkodër in northern Albania, but initially believed to be rock outcrops. Years of erosion meant that they looked more like features of the natural landscape than structures built by humans. 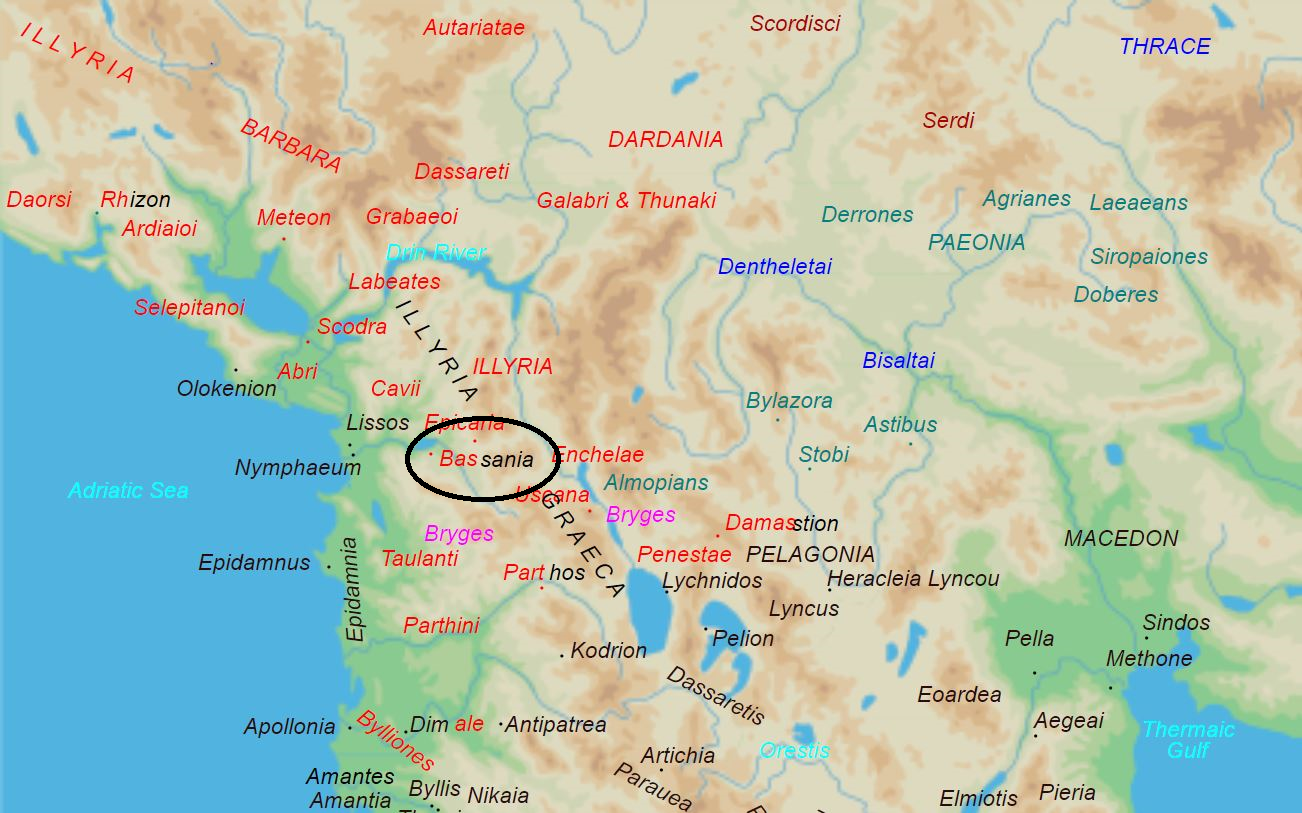 Bassania was an ancient Illyrian city close to the ancient Greek colony of Lissus, in modern Albania.Wikipedia

Then, in May, a team of Polish archeologists led by Professor Piotr Dyczek, director of the Centre for Research on Antiquity in South-eastern Europe at the University of Warsaw, which focuses on the Balkan Peninsula and the area around the Black Sea, discovered parts of city walls and gates. 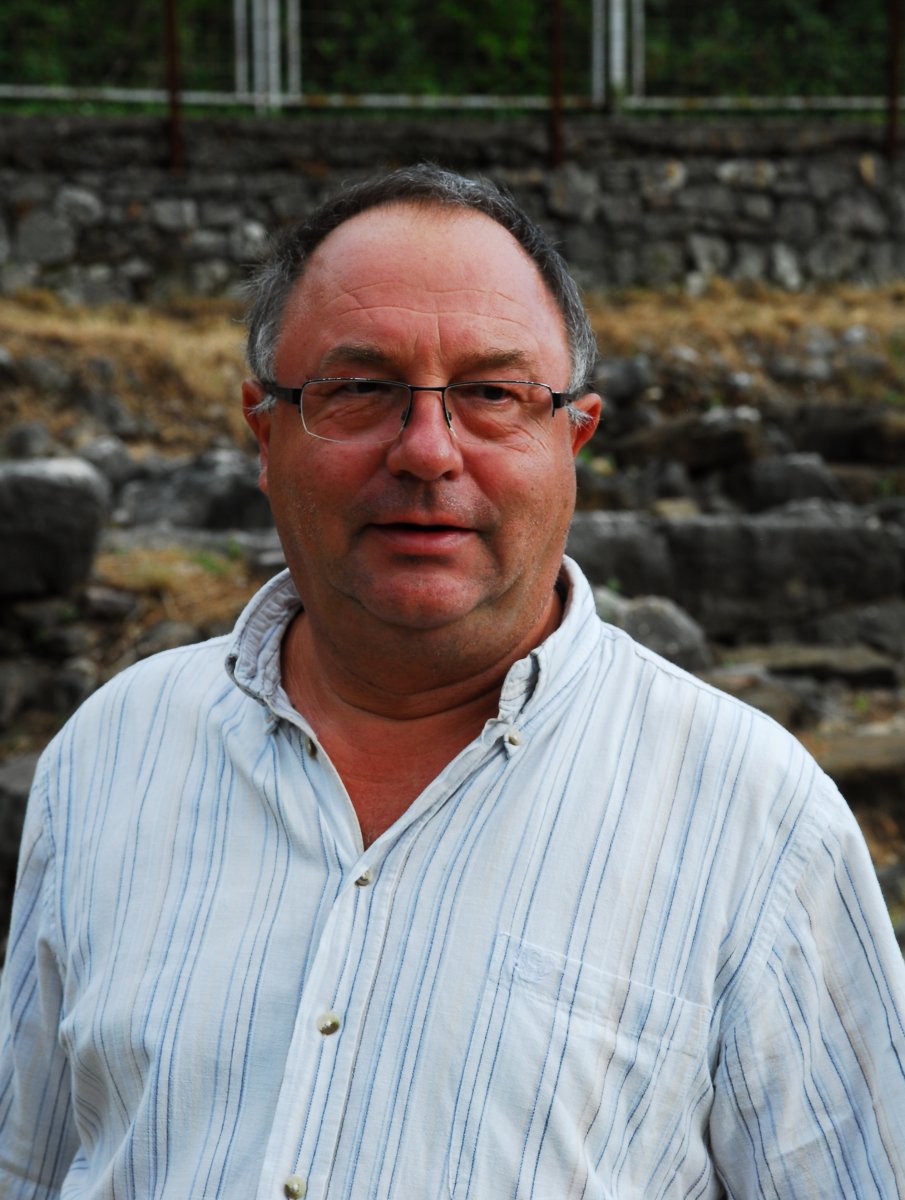 Professor Piotr Dyczek from the University of Warsaw said: 'By using various methods, including non-invasive ones, we have located relics of a huge ancient city.'ncn.gov.pl

The walls’ construction and various artefacts found by the gates, like coins and pieces of pottery, helped Dyczek and his colleagues date their discovery. The city existed during the time of the Illyrian kingdom that existed in the region until 167 BC, they believe. 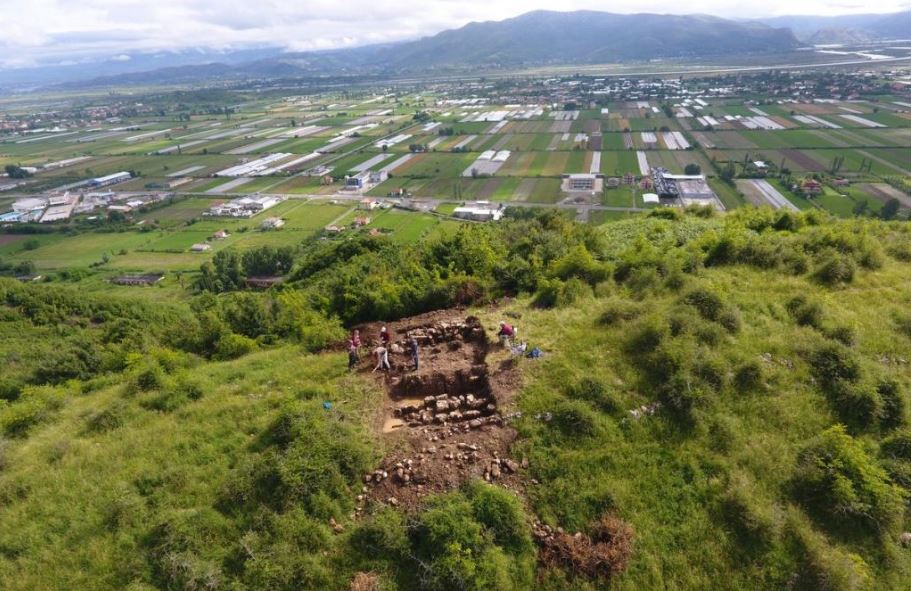 The remnants were discovered last year near the modern-day city of Shkodër in northern Albania, but initially believed to be rock outcrops.M. Lemke/PAP

“In recent years, we started looking for settlements and fortresses around Shkoder that were its economic and military base. By using various methods, including non-invasive ones, we have located relics of a huge ancient city,” said Dyczek, who has written several books on the archaeology, including one on the frontiers of the Roman Empire and another entitled “Illyria and the Balkan Provinces in United Europe”. 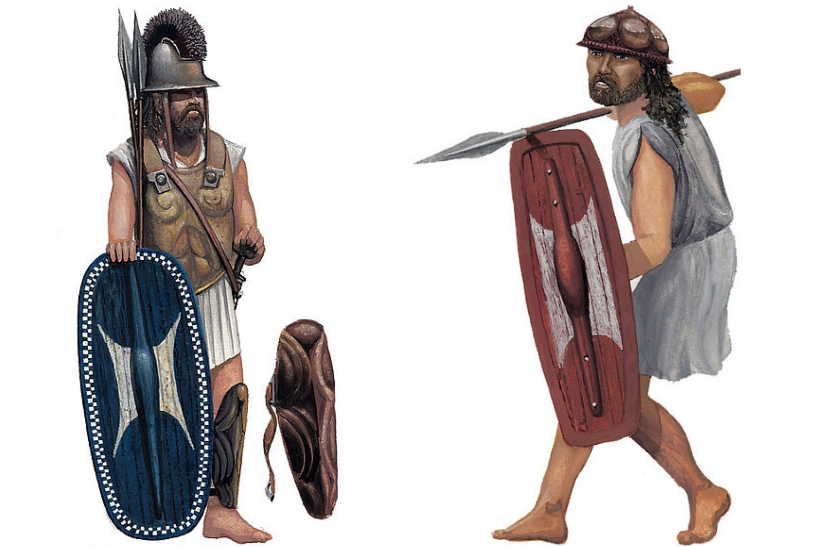 (L) Illyrian king or nobleman, up to 100 BC, and Illyrian footman (wearing a disc and stud helmet), up to 200 BC.Public Domain

The city discovered by him and his team turned out to be three times larger than Shkodër had been during antiquity. According to archaeological research, the city existed until the end of the first century AD. After that, it was either abandoned or destroyed during the Roman invasion.

“Hence its name might have been forgotten,” explained Dyczek.

The nine countries you can now visit without a Covid test