An emotional night in Turin saw Poland notch up a comfortable victory over Brazil to win Men’s Volleyball World Championship for the second time in a row. The success, which to many seemed impossible just a few months ago, came from a rebuilt team under coach Vital Henyen.

After the final game on Sunday evening, Heynen joked he had nothing left to say: “What can I say? We defeated Brazil in the world championship finals. I kept on telling my players that we would play better and better in every match during this tournament and that’s how we made it.”

Heynen is seen as an eccentric coach, known for his unconventional, but effective, methods. The team he inherited in February had only a fraction of the gold-winning 2014 squad, and the players had to adjust quickly to his expressive style, emotional reactions and boundless energy. 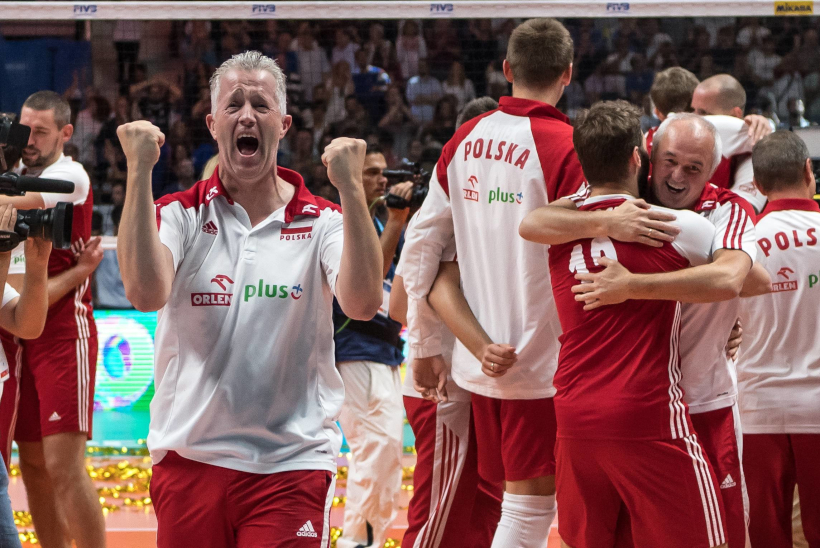 By adding young players from the juniors, such as Jakub Kochanowski and Bartosz Kwolek (who played in the 2017 U21 World Championship) and working with more experienced players such as Bartosz Kurek and Fabian Drzyzga, who seemed to be past their best, and then rotating the squad in an unpredictable manner, Heynen created a team that got better with every game it played.

“I always build a team, not individuals,” he said. “If at the same time someone benefits individually, good for him. In the semi-finals Aleksander Śliwka came off the bench and played very well. A double change with Dawid Konarski and Grzegorz Łomacz worked out as well. There are many little moments like this. I can list them forever.” 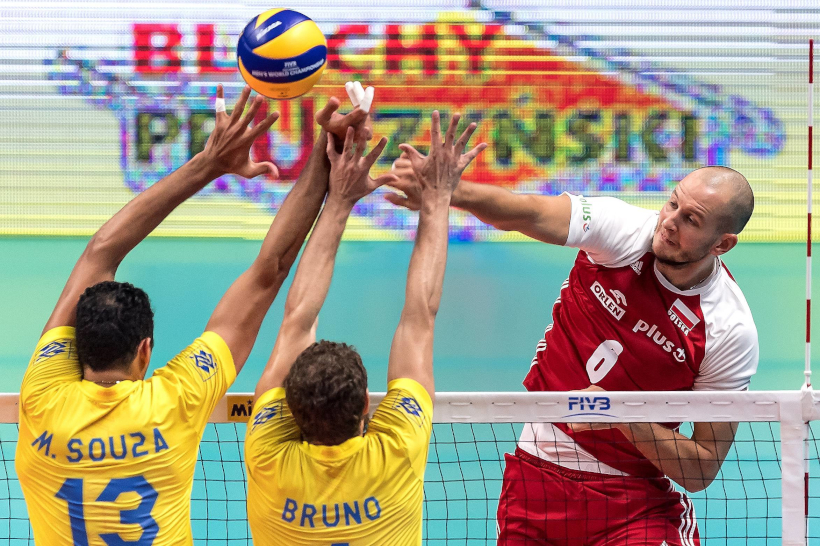 Brazilian blocks were no match for Bartosz Kurek’s, the tournament’s MVP, powerful spikes. With 171 points, Kurek was the leading scorer in the Championship.Maciej Kulczyński/PAP

The game in Turin was Heynen’s crowning achievement and a testament to his methods. The first set of the final was a close affair, with both teams proving why they are considered the best of the best. In the end Brazil lost 26-28, and from there it was downhill for the South Americans.

The game match ended 3-0 to Poland in only 97 minutes. Captain Michał Kubiak and star player Barotsz Kurek were too technical and strong, exploiting every mistake made by their opponents. The Canarhinos were powerless, with the next two sets (25:20, 25:23) being just a formality.

Kurek, who failed to make the team in 2014, had even more to prove than others: “If I didn’t believe we can succeed, I wouldn’t play for the national team, believe me. Without a positive attitude there would be no place for us. But as a group we were all in it together.

“We played the most complete volleyball during this tournament, and I think this kind of volleyball triumphed,” he added. 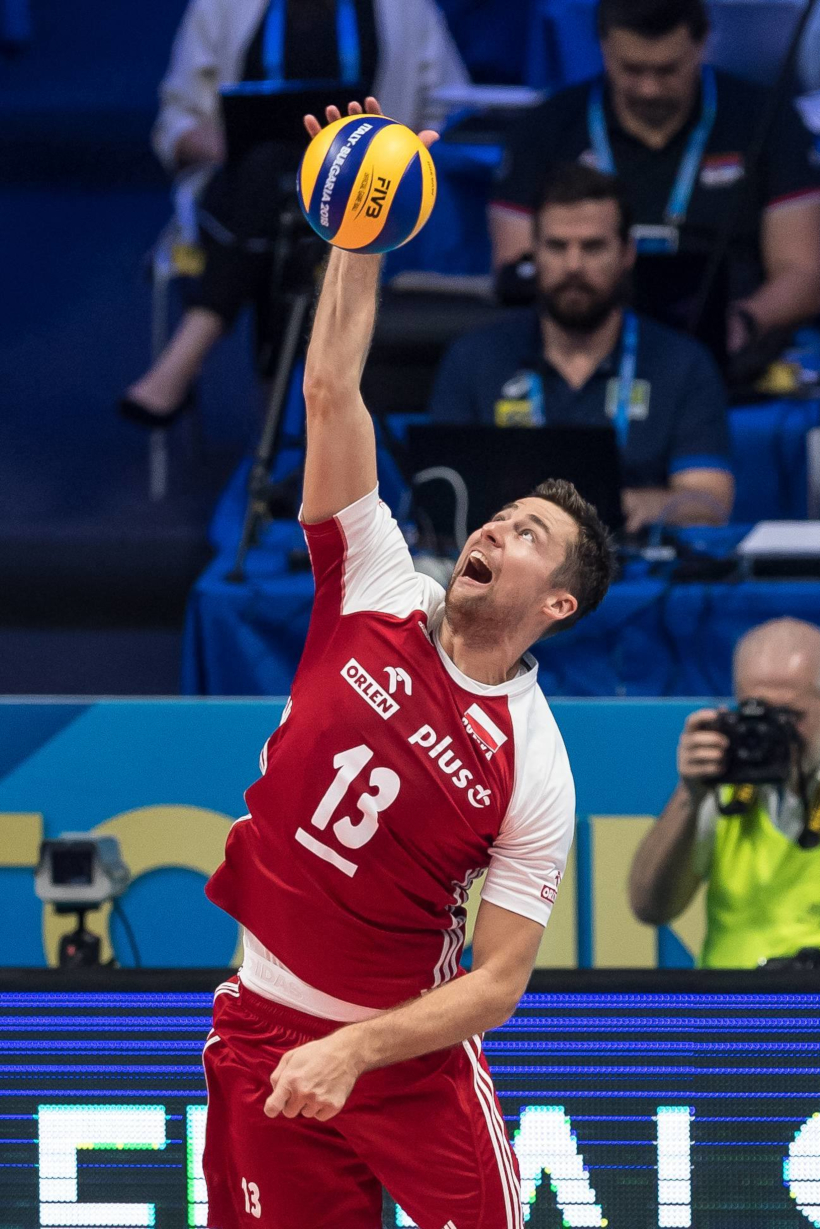 The Polish captain, and the team’s heart and soul, Michał Kubiak during the final against Brazil. His absence due to illness in the games against Argentina and France led to two losses.Maciej Kulczyński/PAP

Not only did the Poles take the cup home with them, they also dominated the individual awards for the competition. Michał Kubiak was chosen the best outside hitter, Piotr Nowakowski the best middle blocker, Paweł Zatorski the best libero, while Bartosz Kurek, the hero of the finals and one of the best players in the world, was chosen as the MVP.

The other members of the 2018 Dream Team were outside hitter Dougals Souza, middle blocker Lucas Saatkamp, both from Brazil, as well as Micah Christenson and Matt Anderson from the bronze-medal winning United States.

It was Poland’s third World Champions title, having triumphed in 1974 and 2014. In 2006 they came second, after losing to Brazil. Now, the challenge for the golden team is the Tokyo Olympics in 2020. So far Poland has only picked up on Olympic gold, in 1976.