A Polish-made satellite could be propelled to Mars by a new consortium that includes Sir Richard Branson’s company Virgin Orbit.

Founded in 2017, Virgin Orbit plans to provide launch services for small satellites. Based in Long Beach, California, it is part of the Virgin Group, the venture capital conglomerate co-founded by Branson, the British entrepreneur.

Now Virgin Orbit has joined forces with Polish specialists as part of a consortium announced on October 9, which wants to send a satellite to Mars.

From its base in Wrocław, SatRevolution created Poland’s first commercial observation satellite, which was sent into space in April. For this new project with Virgin Orbit, the company will be responsible for designing and producing the satellite. 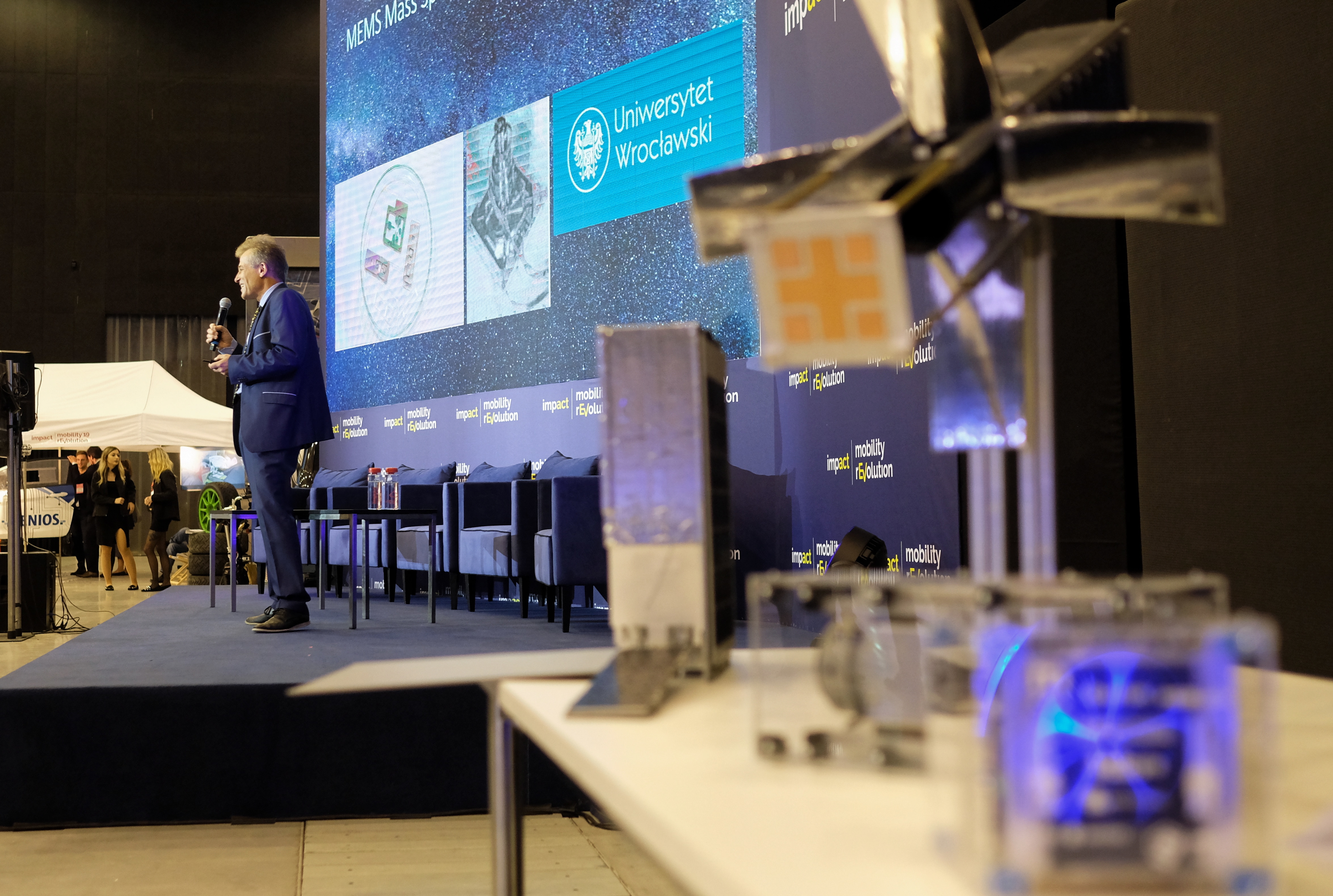 The satellite is expected to be entirely Polish made.Andrzej Grygiel/PAP

“The satellite will be of Polish production, the equipment on board will be mostly Polish, and the planning, mission management in cooperation with Poles will be taken on by the Americans, because they have experience in this,” said the project’s science director, Professor Jan Dziuban of Wrocław University of Technology.

He expects that the satellite will be made entirely in Poland, from the electronics to the microprocessors, and from software to its mechanical structure, he added.

Equipped with four Polish-made instruments, the satellite will conduct scientific research, such as satellite imaging of Mars and its moon Phobos. It could also analyse the planet’s atmosphere and even the search for underground water deposits. 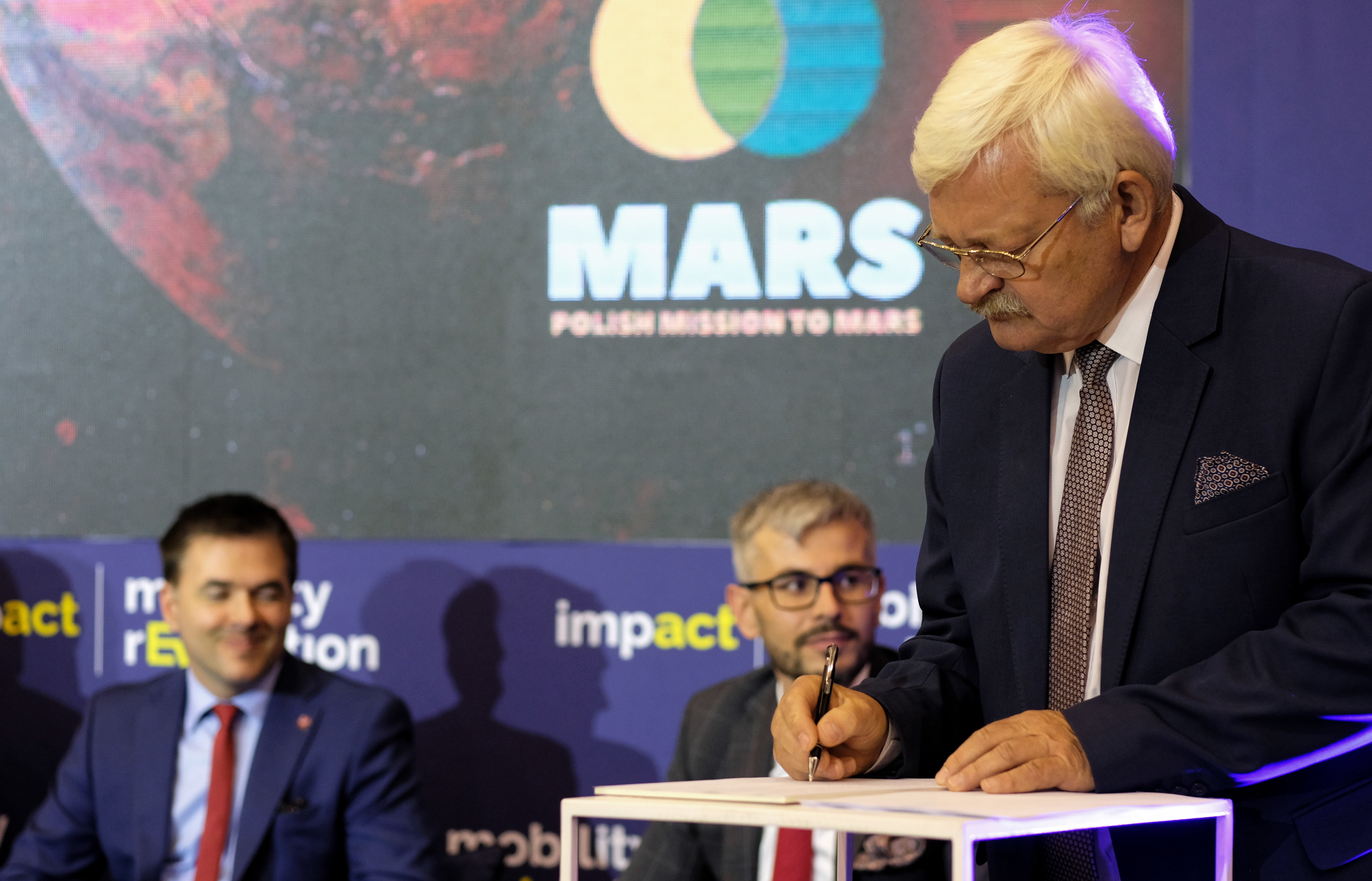 The consortium will develop the first in a series of up to three Mars missions announced by Virgin Orbit this month. According to the company, the first could launch in 2022.

“This mission will galvanize the Polish space sector and mark its position on the international arena,” said SatRevolution’s president Grzegorz Zwoliński.

“We want Poland to be ‘the go-to’ country for small interplanetary spacecraft,” he added.