To encourage people to recycle, Warsaw is introducing “motivational” recycling machines that offer users prizes for sorting waste – the first of their kind worldwide.

Amid concern about plastic pollution, many countries are trying to limit the use of single-use plastic items – or at least encourage people to recycle them.

Less than a third of plastic waste in Europe is recycled, according to the EU. A European strategy for plastic adopted last year calls for all plastic packaging waste to be recyclable by 2030.

In Warsaw, people will now be able to deliver plastic, glass and aluminium waste to new recycling machines. There will be ten of them, as part of an initiative by the Warsaw authorities, the Nasza Ziemia foundation and Coca-Cola. 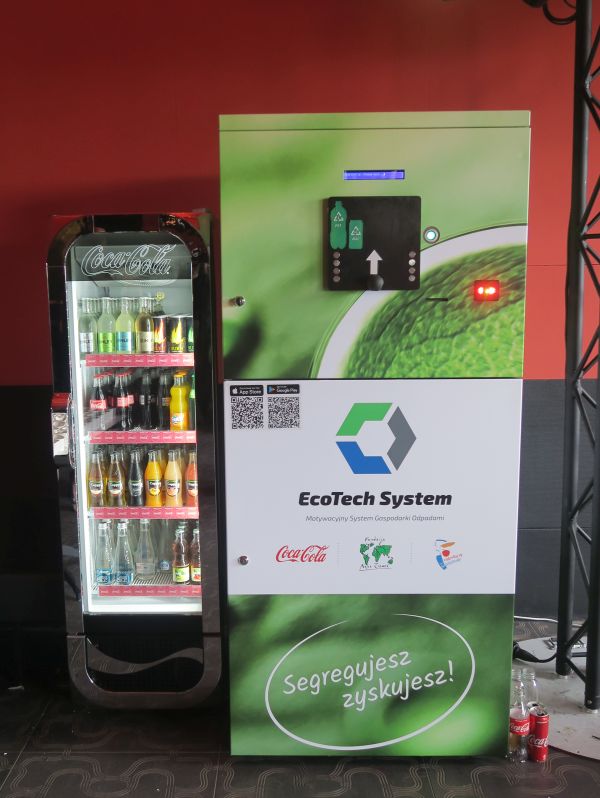 Once they’ve recycled the user gets points on an app that can then be exchanged for prizes.EcoTech System

The machines were produced by Polish company EcoTech System, which is based in Kraków. By offering prizes, its “Motivational Waste Management System” aims to convince people to recycle.

According to the company’s website, the system is “an efficient and pro-social way of segregating waste ‘at source’ resulting in a change in the behaviour and habits of residents, as well as general education, with the use of motivational factors”.

The process is simple: people deliver their recyclable waste to the machine, for which they receive points on a mobile app, which can later be exchanged for prizes such as cinema tickets or shopping discounts. The raw materials go to the recycling industry, which can turn them into new products. 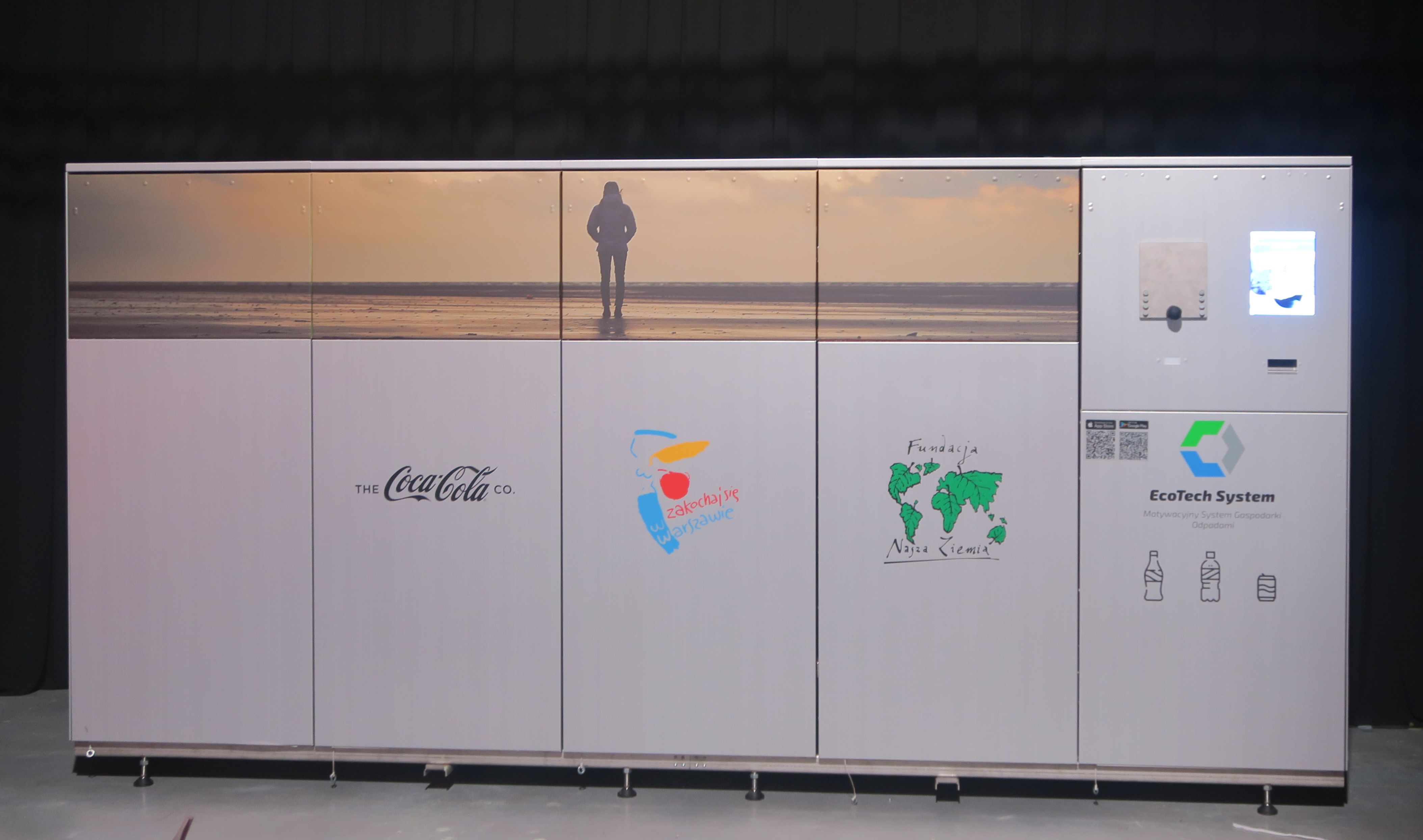 Less than a third of plastic waste in Europe is recycled, according to the EU. A European strategy for plastic adopted last year calls for all plastic packaging waste to be recyclable by 2030.EcoTech System

Everyone benefits from the system, according to EcoTech System: people are motivated to recycle, local governments can increase recycling rates, the recycling industry receives clean secondary raw materials and business partners can be promoted through environmental action.

The recycling machine has already been tested in the town of Wieluń, in central Poland, as part of a pilot programme.

“Ultimately, we want to invite business partners who will be able to promote themselves through ecology and give discounts to residents who actively participate in the programme,” said Konrad Romek of EcoTech System at the time.