Records tumble as first set of banking results are released

In the case of PKO BP, records fell during their centenary year and were the result of a concerted and ongoing effort to modernise the bank. 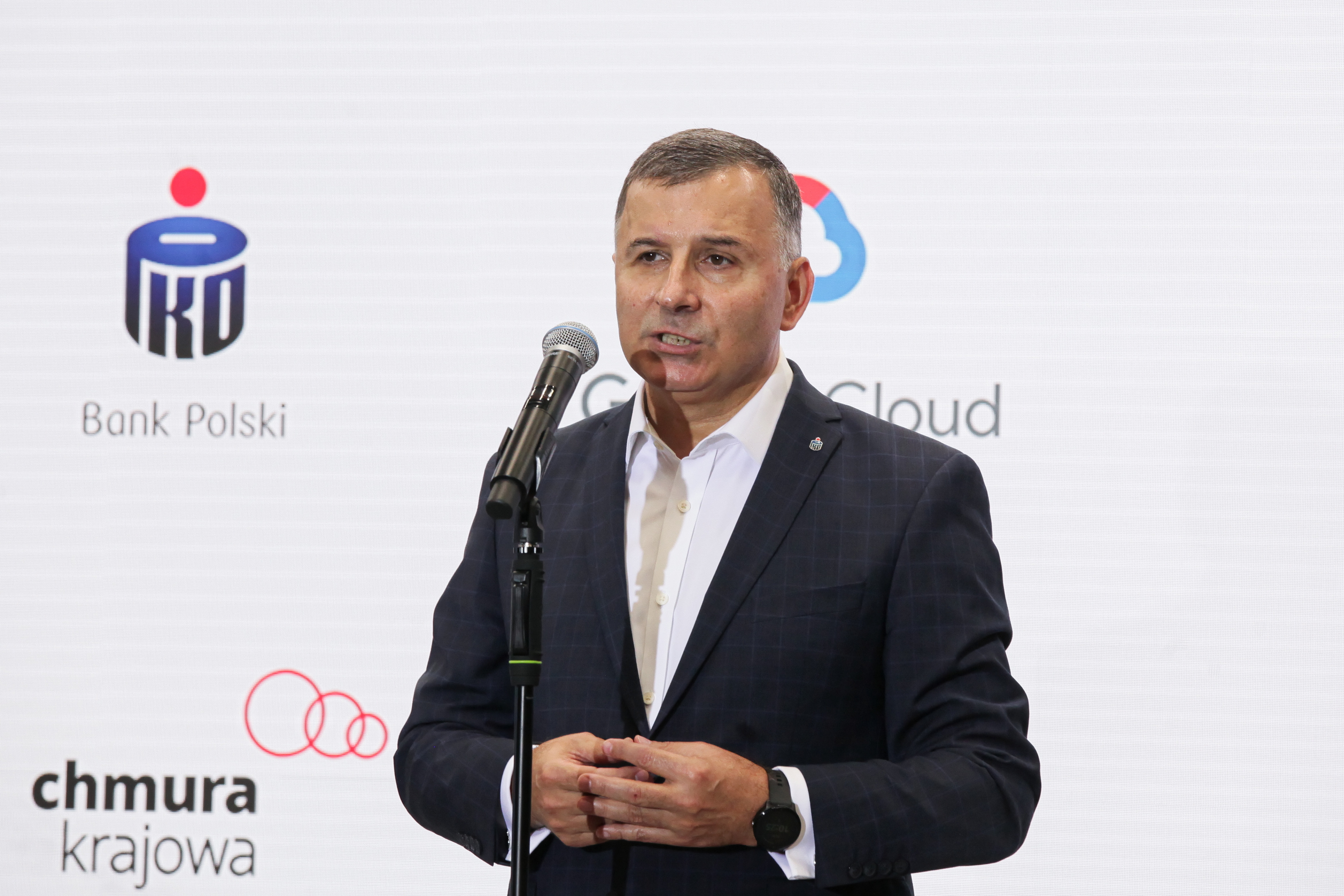 “The decisions we made several years ago, focusing on digitization, innovation and the development of modern technologies, have paid off,” says Zbigniew Jagiełło, President of PKO BP.Mateusz Marek/PAP

“The decisions we made several years ago, focusing on digitization, innovation and the development of modern technologies, paid off in our good and repeatable results, market share and customer satisfaction,” said Zbigniew Jagiełło, President of PKO BP.

“Our clients expect financial services that are simpler, faster and safer,” he continued, “and we want to meet those expectations by continuing our digital transformation and changing into a bank of the future.” 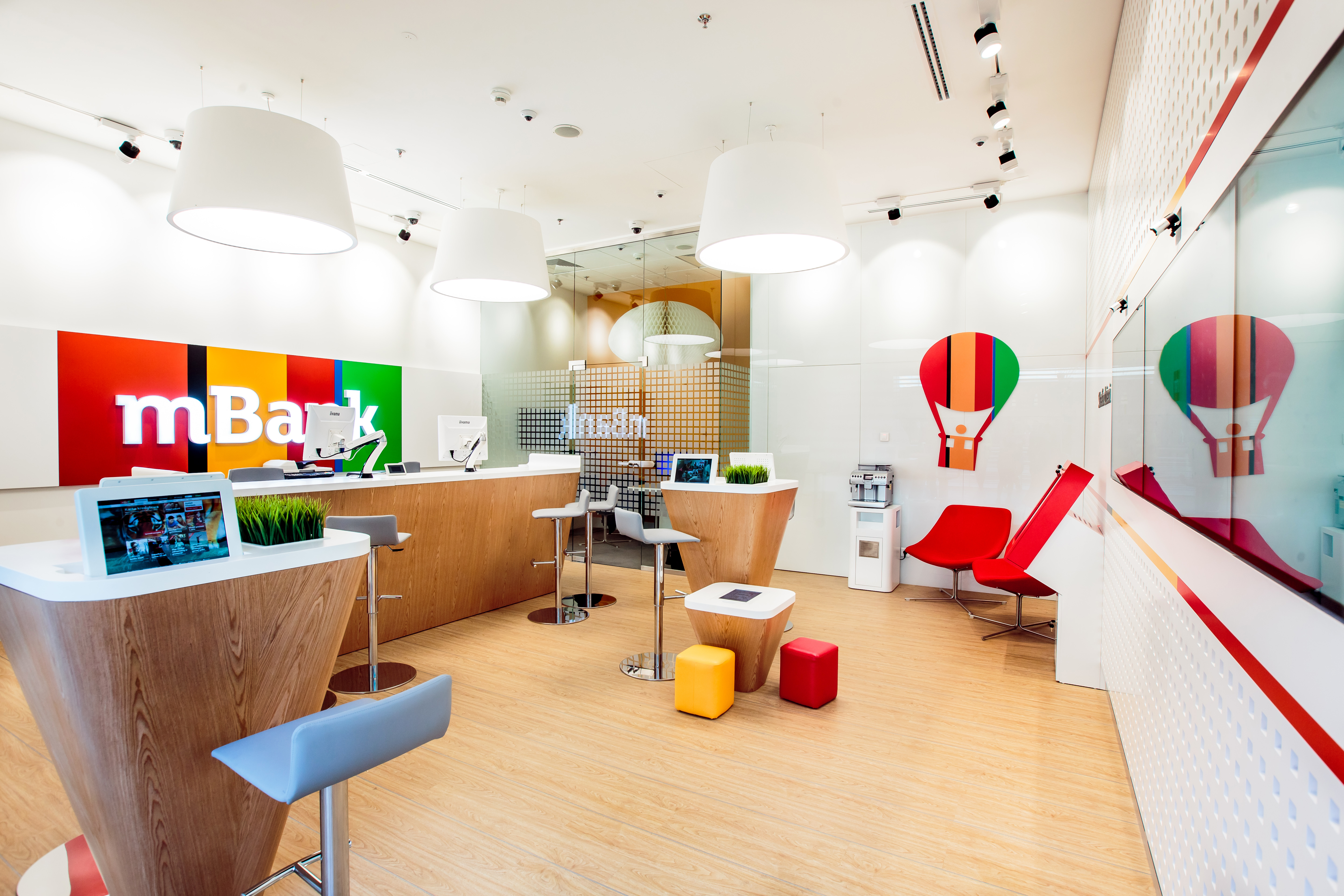 Economists had initially predicted problems for Polish banks in the second half of 2019, however, the first batch of results have shown the banking sector to be in a strong position. ING Bank Śląski Group also reported a record level of consolidated net profit that reached in excess of PLN 1.6 billion, a 9 percent increase on 2018.

“As the first on the market, we responded to the PSD2 directive and offered in our online banking system a preview of accounts and cards from various banks,” said Brunon Bartkiewicz, President of ING Bank Śląski. 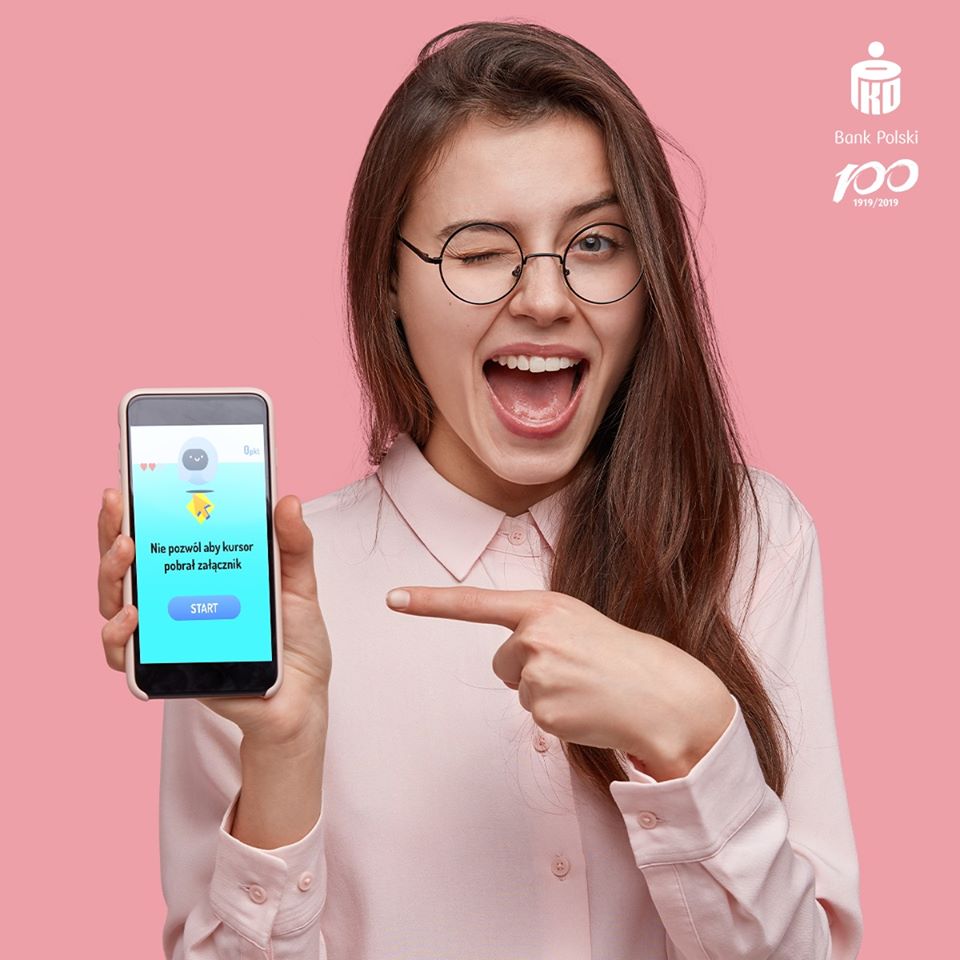 For the second year running, PKO BP’s app, IKO, this was rated the top banking application in the world according to rankings released by British Retail Banker International.PKO BP/Facebook

The market is waiting on the results of the other major players in the Polish banking sector, with Santander, Citibank, BNP Paribas, Bank Pekao and Alior Bank all due to reveal their results on February 28th. However, third quarter results of those yet to report full-year figures indicate positive trends with Citibank citing a 14 percent year-on-year increase in operating margins and BNP Paribas Capital Group a year-on-year growth of 54.4 percent. 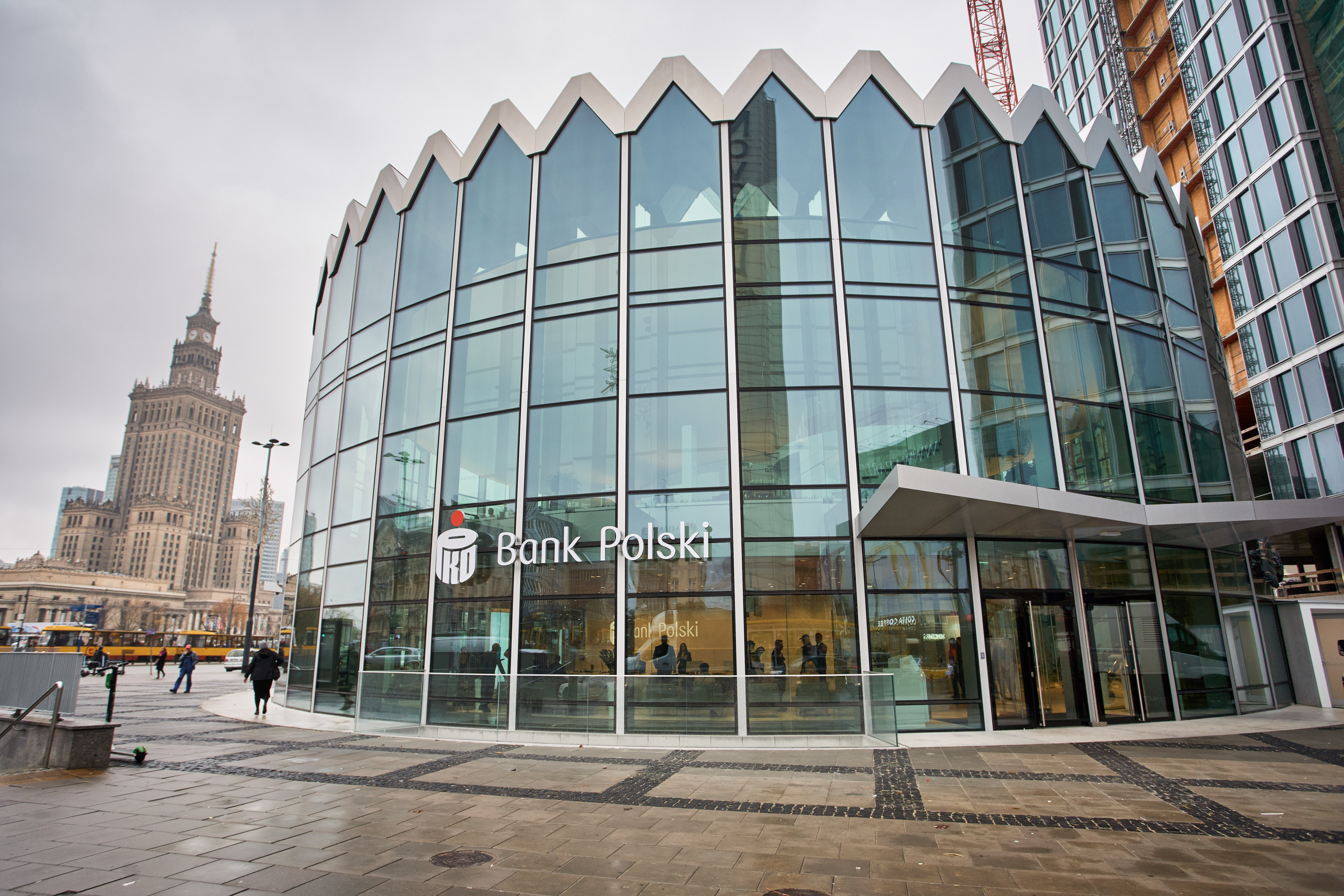 Additionally, PKO BP received recognition for the revamp of their iconic Rotunda branch in Warsaw – the building scored top prize in the Public Facilities category the Property Design Awards.Press materials

As it stands, PKO BP ended 2019 as the most valuable company listed on the Warsaw Stock Exchange with assets of PLN 348 billion. Among their other accomplishments, the bank registered a record number of customers (10.9 million), with over four million of those using the IKO banking application – for the second year running, this was rated the top banking app in the world according to the British Retail Banker International rankings, finishing above banks such as Barclays, JP Morgan Chase and Bank of America.

Additionally, the bank also received recognition for the revamp of their iconic Rotunda branch in Warsaw – given a stunning makeover by a Kraków-based design studio, the building scored top prize in the Public Facilities category of the 2020 edition of the Property Design Awards.

Payment app BLIK goes global after being picked up by Adyen